3D printing technology is commonly used in sports car manufacturing for prototypes, spare parts for classic sports cars as well as in some other areas. But Porsche is all set to use it, for the first time, to print pistons for the 911 GT2RS.

It might not sound like some big news considering what all has been printed via a 3D printer. Although, it is big news because of how much better these new pistons are due to being printed rather than produced. This new 3D printing technique allows the pistons to be optimised for the loads acting on them. As a result of this process, these pistons are also 10% lighter than those old school forged ones.

Moreover, they can now have a closed and integrated cooling duct inside of the crown of the pistons which was just impossible with the old production process. Frank Ickinger from the advance drive development department at Porsche, explained “Thanks to the new, lighter pistons, we can increase the engine speed, lower the temperature load on the pistons and optimise combustion. This makes it possible to get up to 30 PS more power from the 700 PS bi-turbo engine, while at the same time improving efficiency.” 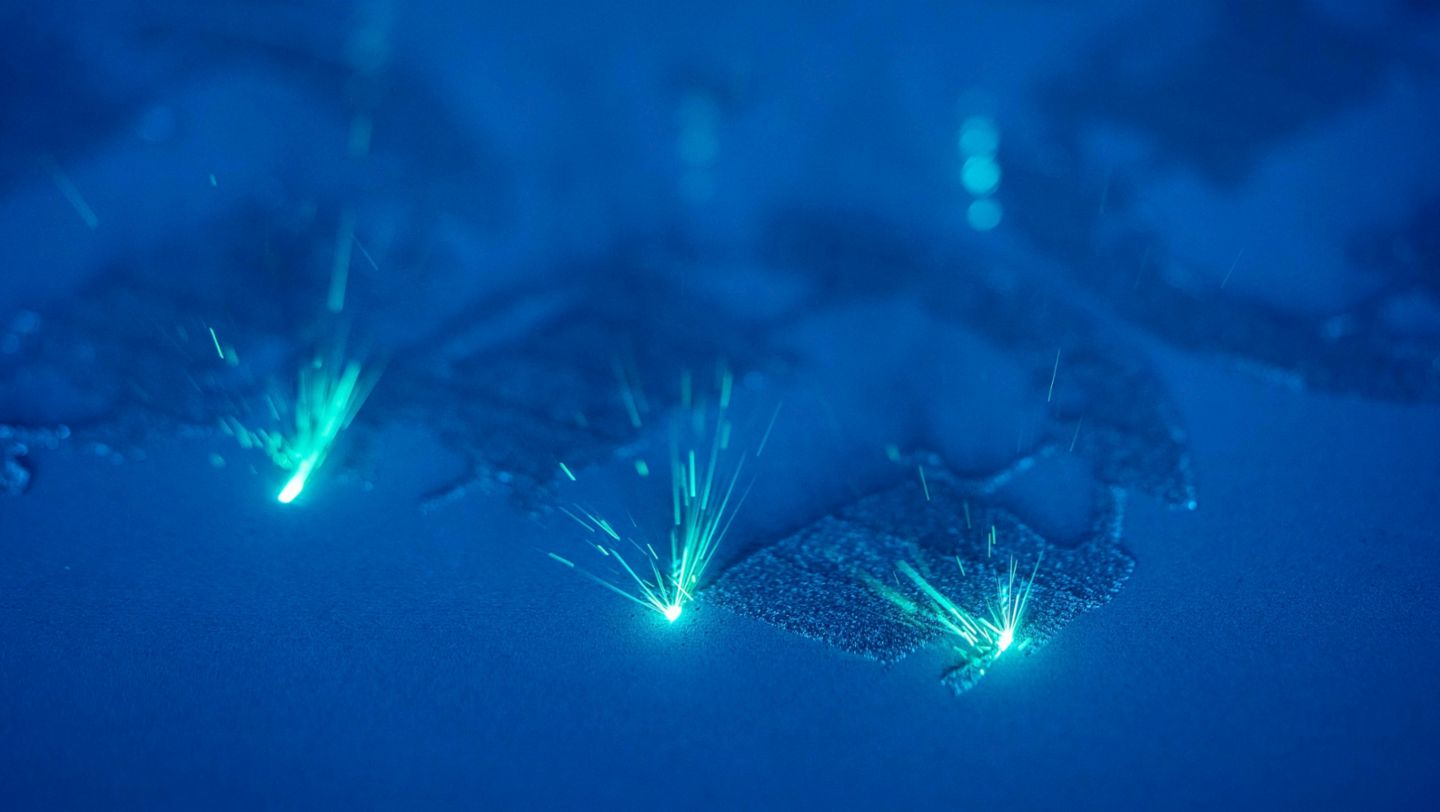 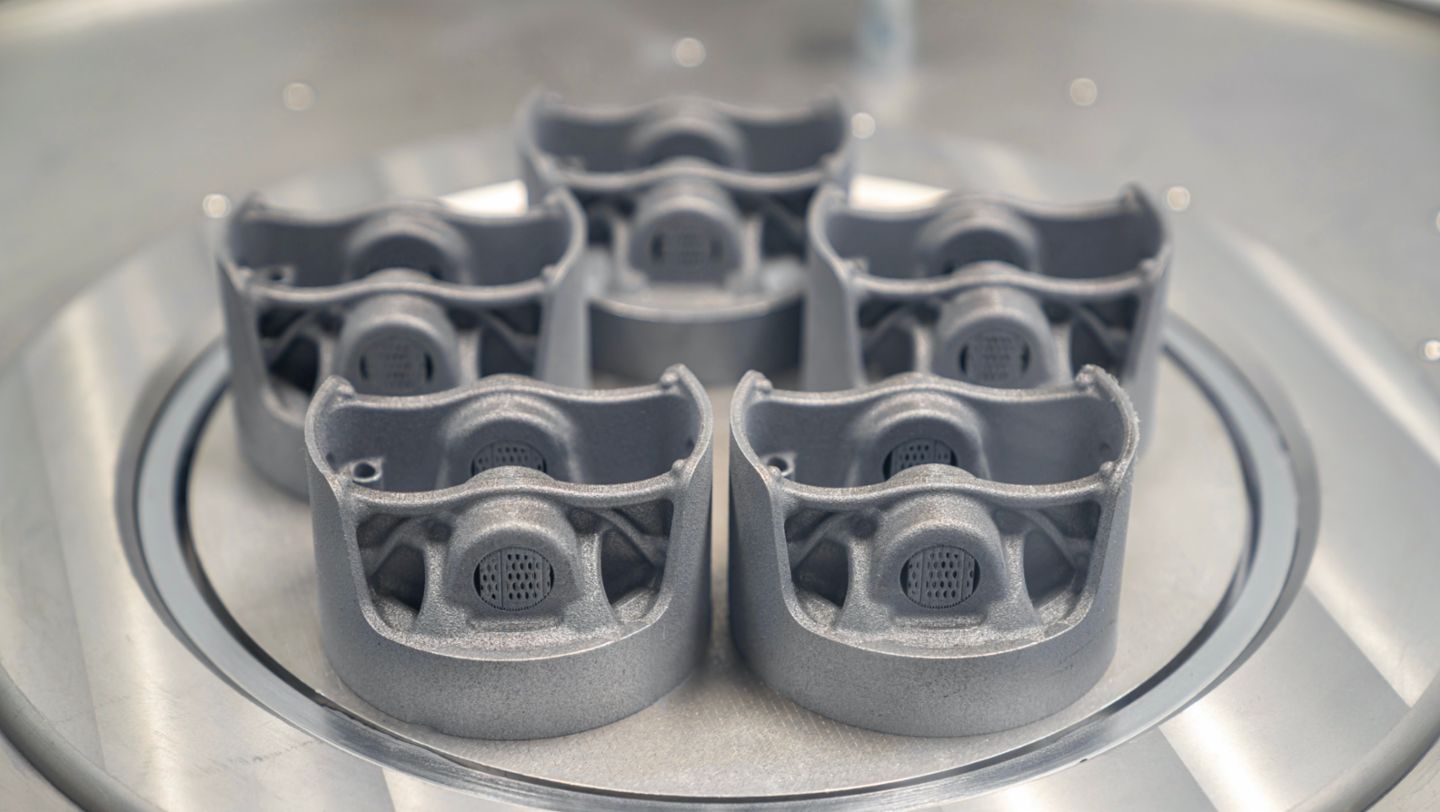 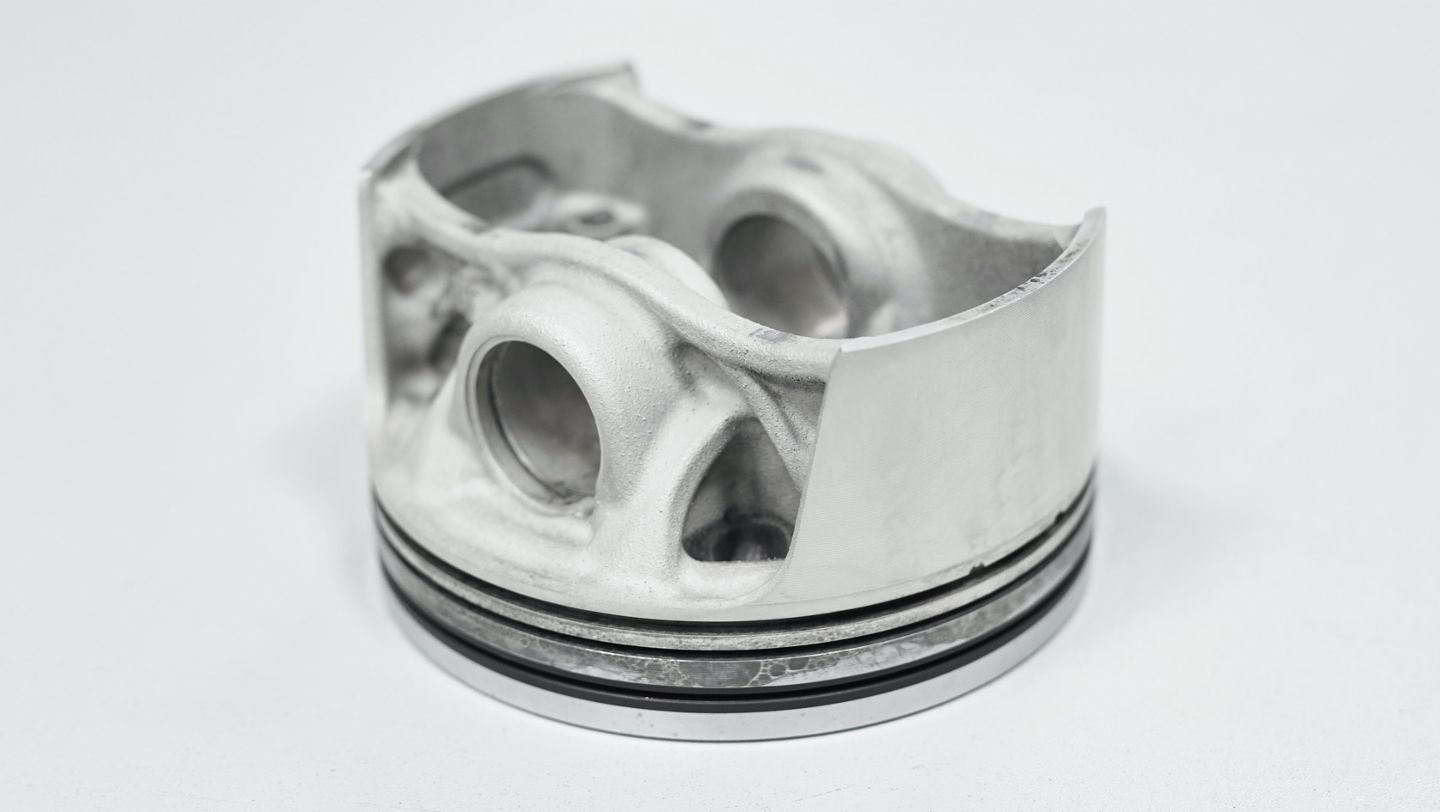 A lighter piston with integrated cooling can obviously take more load by using much lesser fuel. All this in an already track tearing masterpiece i.e. the 911 GT2RS sounds like more trouble for the likes of Ferrari’s Pista, Lambo’s Performante and of course the new McLaren 765 LT.

Don’t get me wrong though. When I said the pistons are more innovative than the new gen 911s, I meant it. The looks, the interiors and the overall experience is hard to differentiate from the older one if you’re not a Porsche fanatic. But, that is a backhanded compliment. Porsche had already gone so far with the 911 range that it is almost impossible to roll out a new-gen model with drastic improvements. It is exactly like expecting Wayne Rooney to better his game when he scored a hat-trick in his debut match. Now obviously views are subjective so don’t quote this as a fact.

Moving on to the details of how it is printed, here’s how Porsche explained the process. There are a number of different technologies for 3D printing. All are based on the principle that the components are built up layer by layer without the need to previously manufacture a special tool or mould. Practically any geometric shape can therefore be realised. The printer can be fed with the design data directly from the computer. Additive manufacturing processes are thus ideal for producing structures that have been designed and optimised by means of artificial intelligence (AI). 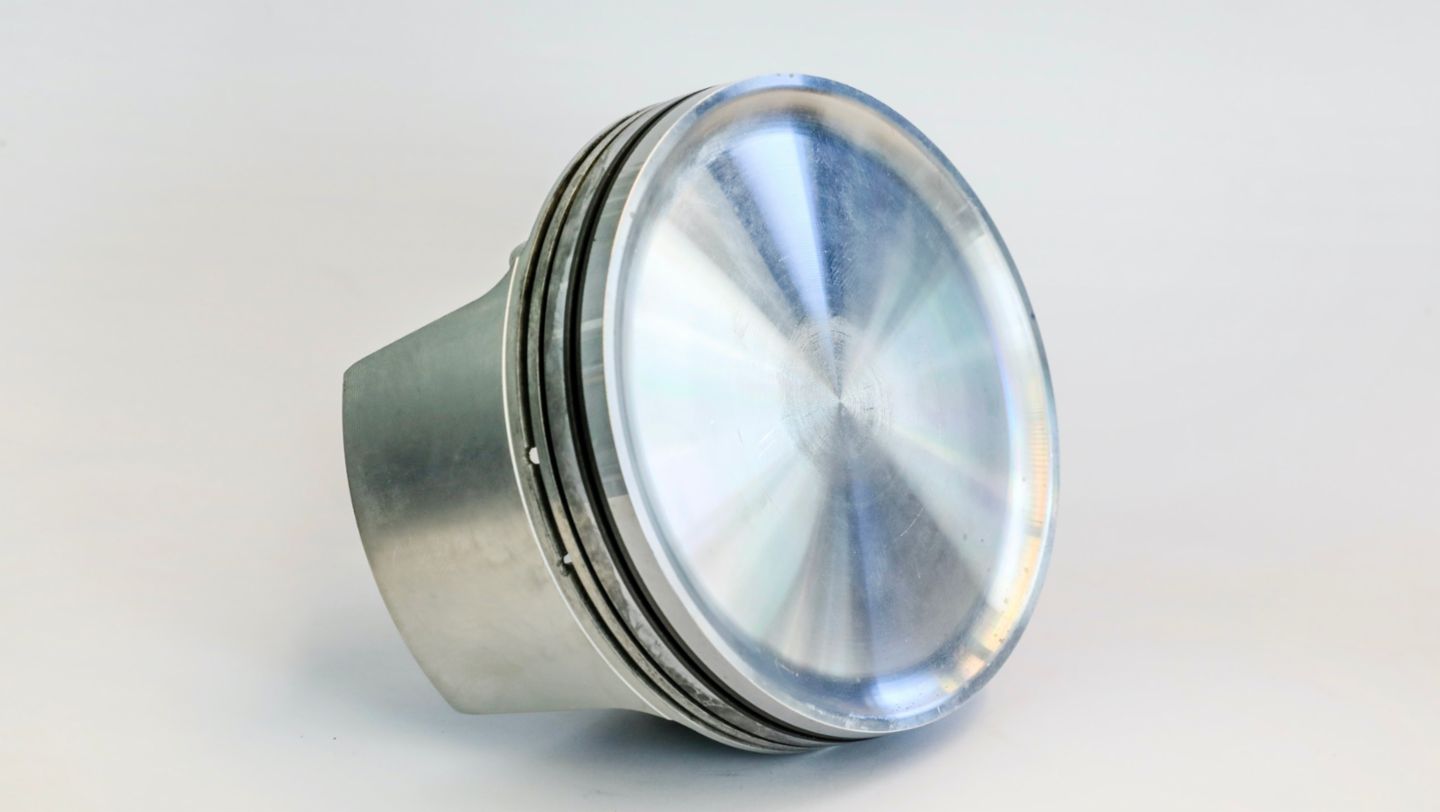 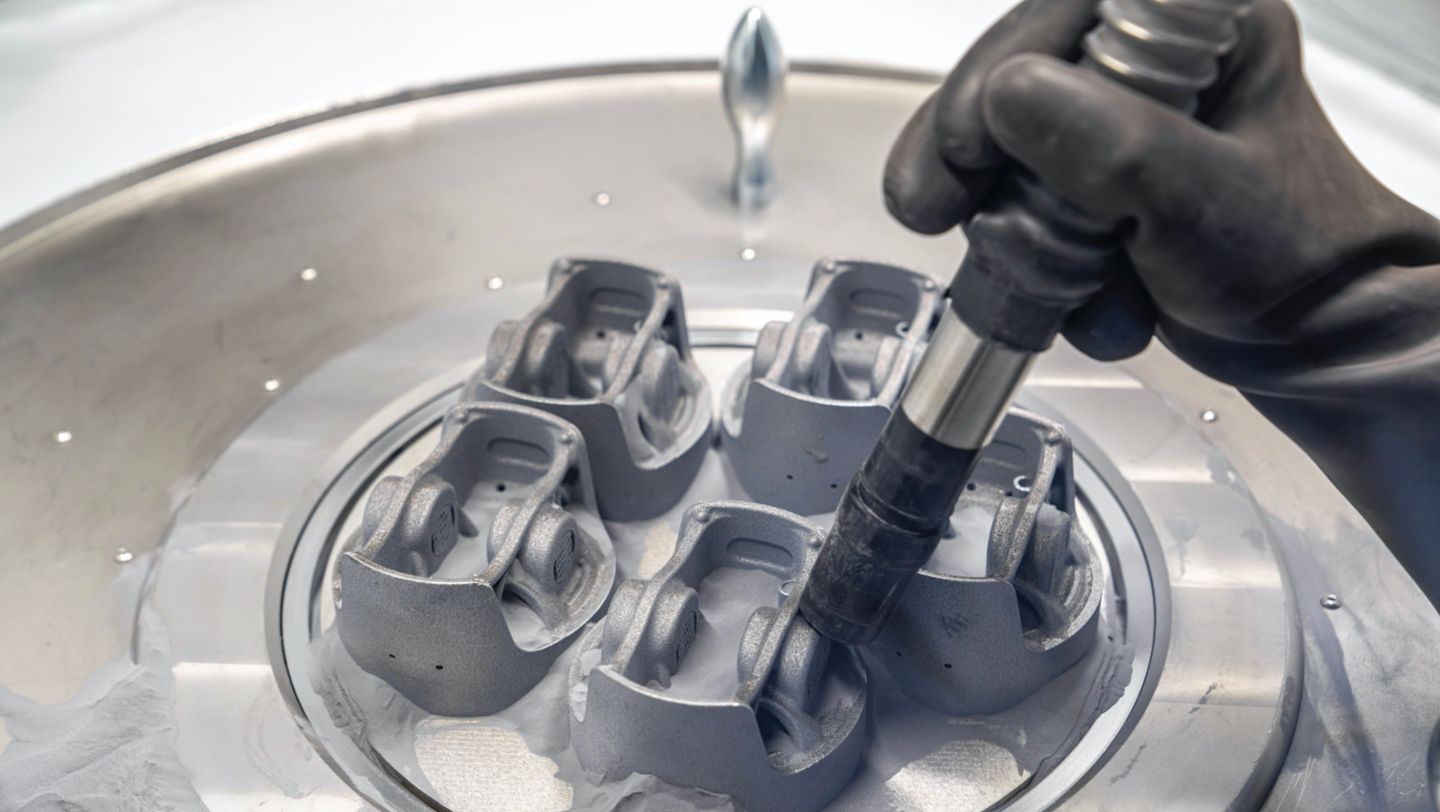 The pistons of the 911 GT2 RS were manufactured from high-purity metal powder using the laser metal fusion process (LMF). Here, a laser beam heats and melts the powder surface corresponding to the part contour. Porsche initiated the joint project together with cooperation partners Mahle and Trumpf. The quality and performance capabilities of the components were validated using measurement technology from Zeiss.

The 2021 Ford Bronco - A stronger Revival than Eminem

Now you can still get that iPhone if you’re buying a Ford Mach-E: Prices slashed by atleast $1000

2021 BMW 4-Series Convertible debuts, but it now has a folding soft top