Kia Motors has unveiled the new Sonet 7-seater in Indonesia today. The car is made in India in a 2+3+2 configuration and will be exported to Indonesia. It comes in five variants – Premiere iVT, Dynamic iVT, Smart iVT, Smart MT, and Standard MT, and will go on sale later this year. Weird, right? A made in India vehicle not being sold in India! Seems like we really are progressing with the manufacturing sector after all. 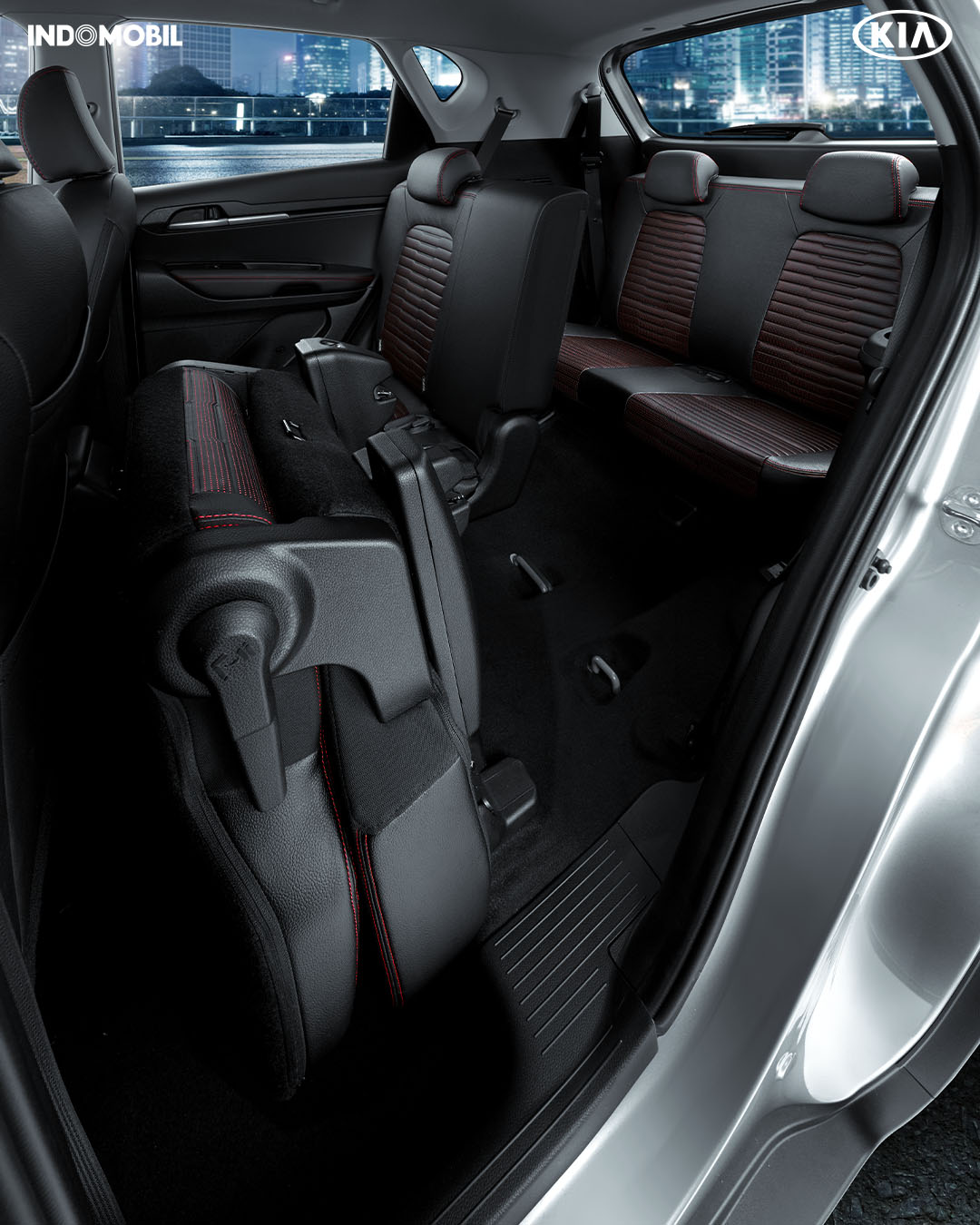 In India, the 5-seater Sonet comes under the sub-4 meter class to take advantage of the tax relaxations but in Indonesia, it is being offered with a length of 4120mm, which is 195 mm longer than its Indian counterpart (3995mm long).

Based on the exact same frame of the 5-seat Indonesian variant the new Seltos looks the same and even have the same body dimensions. All Kia have done is shoved a pair of seats in the boot space thus, NIL boot capacity altogether. The rear seats can be accessed by folding the second row which has a 60:40 split. The third row of seats gets adjustable headrests and can also be folded giving a large enough space for luggage. 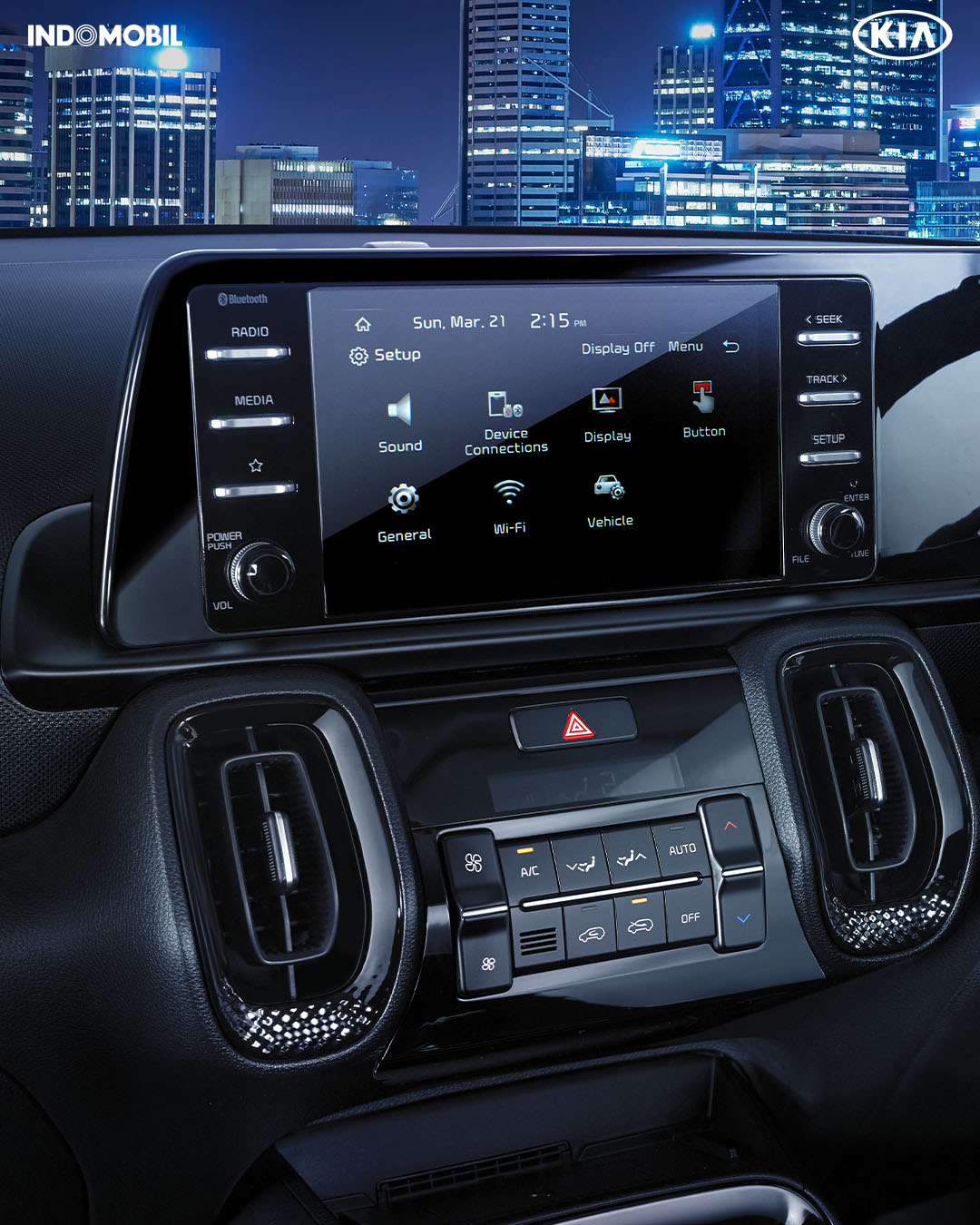 Aside from the addition of the third row, the 7 seater SUV gets a roof-mounted blower. On the features front too, there are no changes in the SUV from the 5-seater Sonet. It includes a 10.25-inch touchscreen infotainment system, wireless charging, ventilated front seats, climate control as well as cruise control. The sunroof too got carried forward from the 5-seater to the 7-seater.

In Indonesia, the car is offered with a naturally aspirated 1.5-litre petrol engine that makes 115hp of power and 144Nm. For safety and security, the Kia Sonet 7-seater gets multiple airbags, a rear-view camera, rear parking sensors, ESC (Electronic Stability Control), ABS with EBD, and a tyre pressure monitoring system. 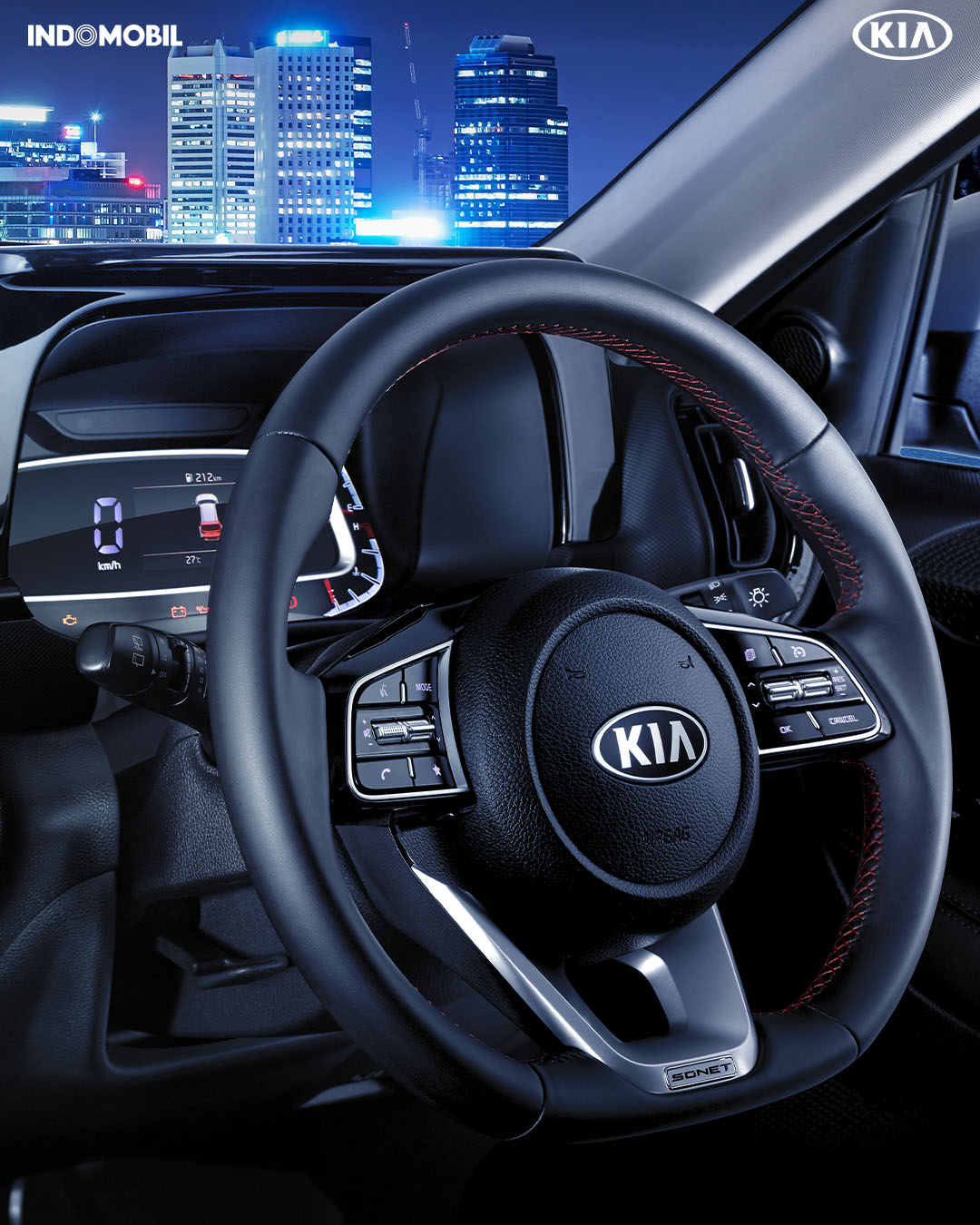 “It is an honour for us to be able to launch the Sonet 7-Seater, which is our world premiere product. This is proof of our commitment to our customers to present a total of 11 Sonet variants, from five passengers to seven passengers,” said Andrew Nasuri, President Director of KIA during a press conference at the launch event.

There’s no communication on the India launch right now and its release will depend on the competition. Tough, Kia Motors is reportedly working on a new mid-sized SUV, codenamed KY in India which will go against the Mahindra Marazzo, Maruti Ertiga and the Toyota Innova.