To all the Corvette lovers, I bring this news forward to you so that you prepare yourselves for the worst. Almost… The Bowling Green Assembly plant in Kentucky has confirmed that the latest reason for not making any more Corvette(s) is a parts supply problem.

“Due to a temporary parts supply issue, I can confirm that Bowling Green Assembly will not run production the week of May 24. Our supply chain, manufacturing, and engineering teams are working closely with our supply base to mitigate any further impact on production, and we expect the plant to resume normal operations on Tuesday, June 1. The material shortage is not related to the global semiconductor chip issue. No additional details are available at this time.” 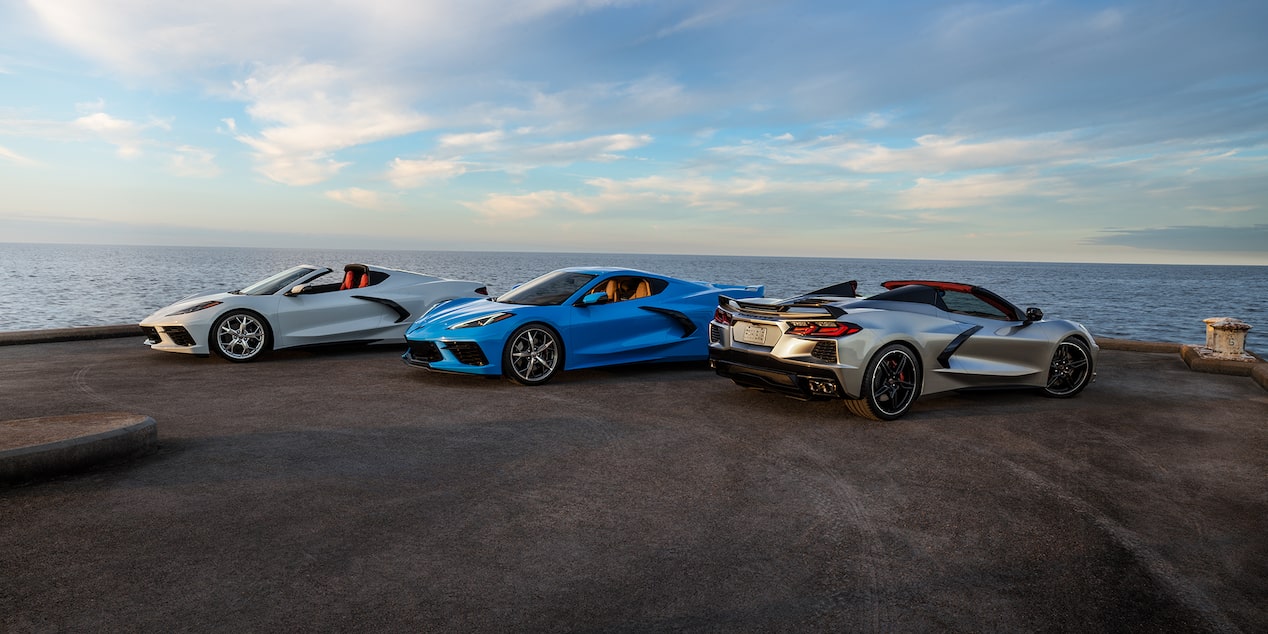 It was late February this year when Chevy announced that it was suspending the ‘Vette’s production from March 1 to March 5 owing to the unavailability of transmission components. Similarly, another halt in the production came around January 29 and lasted till mid-February due to supply chain issues.

It is said that since the Bowling Green factory is readying the 2022 C8 Z06 Corvette which is set for an official debut in July this year, the company has to handle all these ill-timed delays with absolute perfection because if the future is anything to go by, the demand for the Corvette will only increase. Why you ask? Let me tell you…

The 2022 Z06 will be powered by a 5.5L, naturally-aspirated, flat-plane-crank V8, borrowed from Chevy’s C8.R racecars, developing a figure between 615 to 625hp, with the torque being close to 480 lb-ft, meaning it will have the capability to rev up to 9,000 rpm. The engine will come mated to an updated 8-speed DCT unit.

Next up is the 2023 Corvette ZR1 – if you thought there won’t be the iconic ZR1 in Corvette’s lineup because, emission regs, you are wrong. Oh, so wrong! Apart from the fact that there would be two turbochargers somehow fitted into the above-mentioned 5.5L V8, we know nothing else. Except that the motor will produce anything between 825 to 850hp.

The all-important 2023 Corvette PHEV – some say there will be two hybrids on offer, we say, until Chevrolet confirms, don’t even bother. However, knowing that almost every other supercar is now undergoing or on the verge of some sort of electrification, the Corvette Hybrid doesn’t come as a big surprise. Power is set to come via the Z06’s motor, most likely because it is easier that way. Expect the Hybrid C8 to be an AWD model, with the total power output to fall anywhere around the 750hp-ish mark because it would be only sane to slot this model between the Z06 and the ZR1.

Speaking of electrification, the 2024 Corvette EV – we know GM has already said it will embrace electrification by 2035, and the Corvette EV might just be its flag-bearer. We don’t know much, but sure, this EV will use bits and pieces from the other GM EVs so, the price should be on the cheaper side. It could even be called the E-Ray. Let’s see.

And finally, the 2025 Chevrolet Corvette Zora – the C8 Zora will be named in honor of Zora Arkus-Duntov, a prior Corvette chief engineer who pioneered the idea of a mid-engine Corvette decades ago. With that aside, let’s look at Zora’s engine. The motor for this range-topping ‘Vette would be the twin-turbo V8 unit from the ZR1, attached to a hybrid system from the Corvette PHEV, making just above 1,000hp. That’s all we know. Heck, that’s all we need to know!