Hey, June’s here! Hey, along with June, Rimac’s “hypercar 2.0” is here too. Allow me to introduce the true rival to the Lotus Evijia, the Pininfarina Battista, the Koenigsegg Jesko Absolut, the Bugatti Chiron Supersport 300+, the SSC Tuatara and also the Lockheed Martin F-150 Raptor jet! Enter the Rimac Nevera! It took roughly three years to develop the Nevera and make it what it is today. The maker claims that its engineers have “refined their new flagship on every level”, using mostly bespoke, in-house-developed components to achieve the “ambitious performance targets” outlined in 2018.

Here are some of the standout facts and figures about the Nevera: 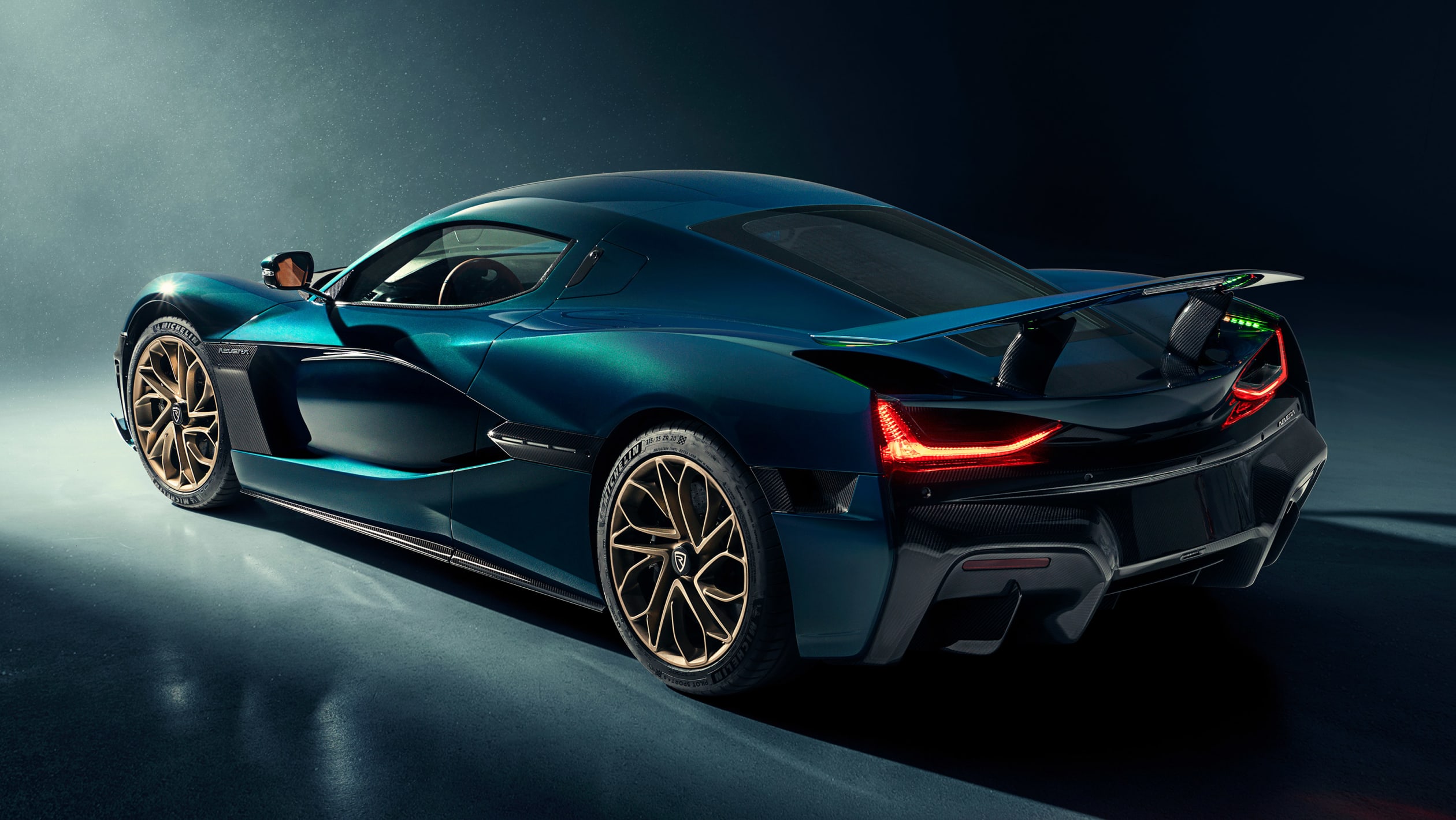 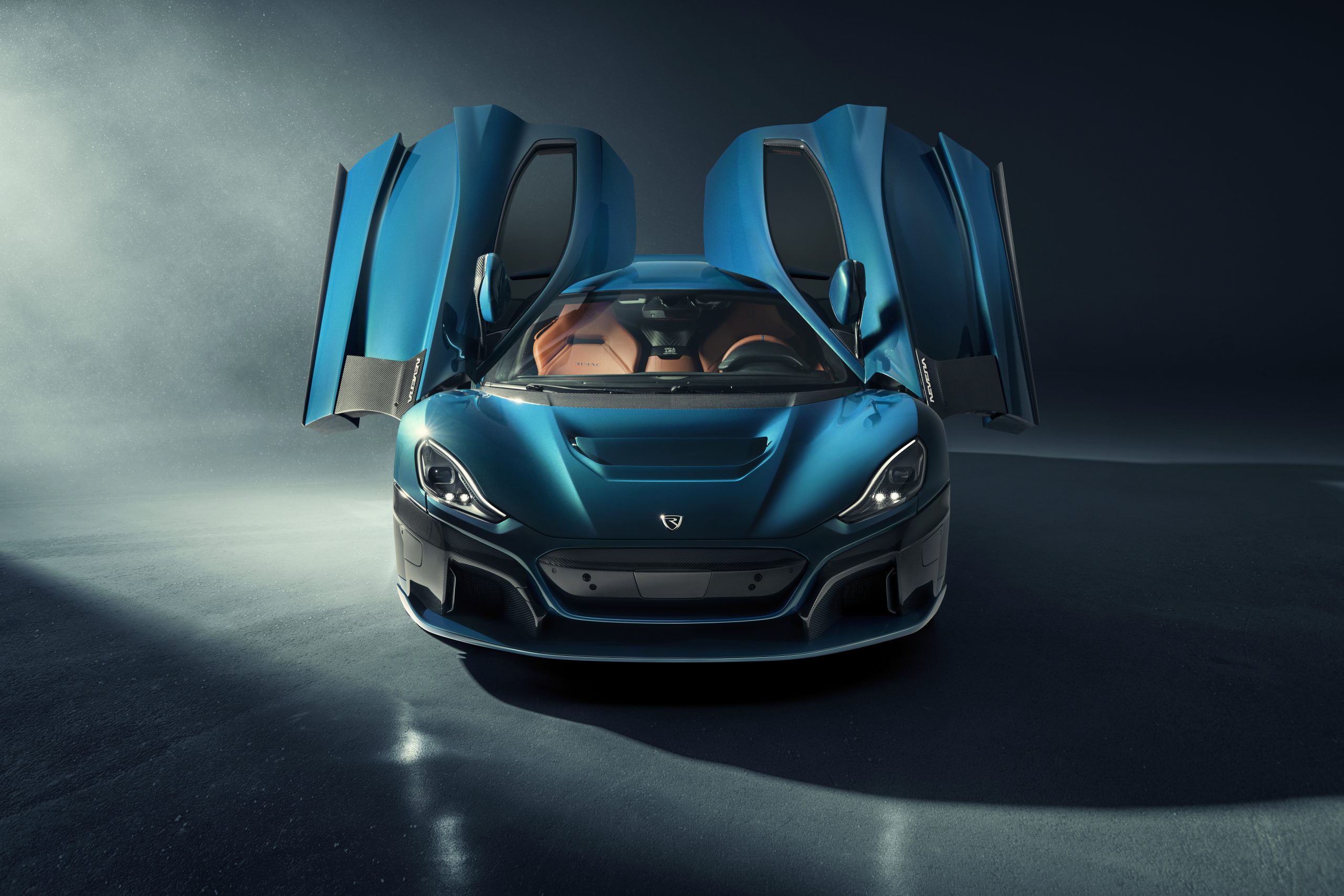 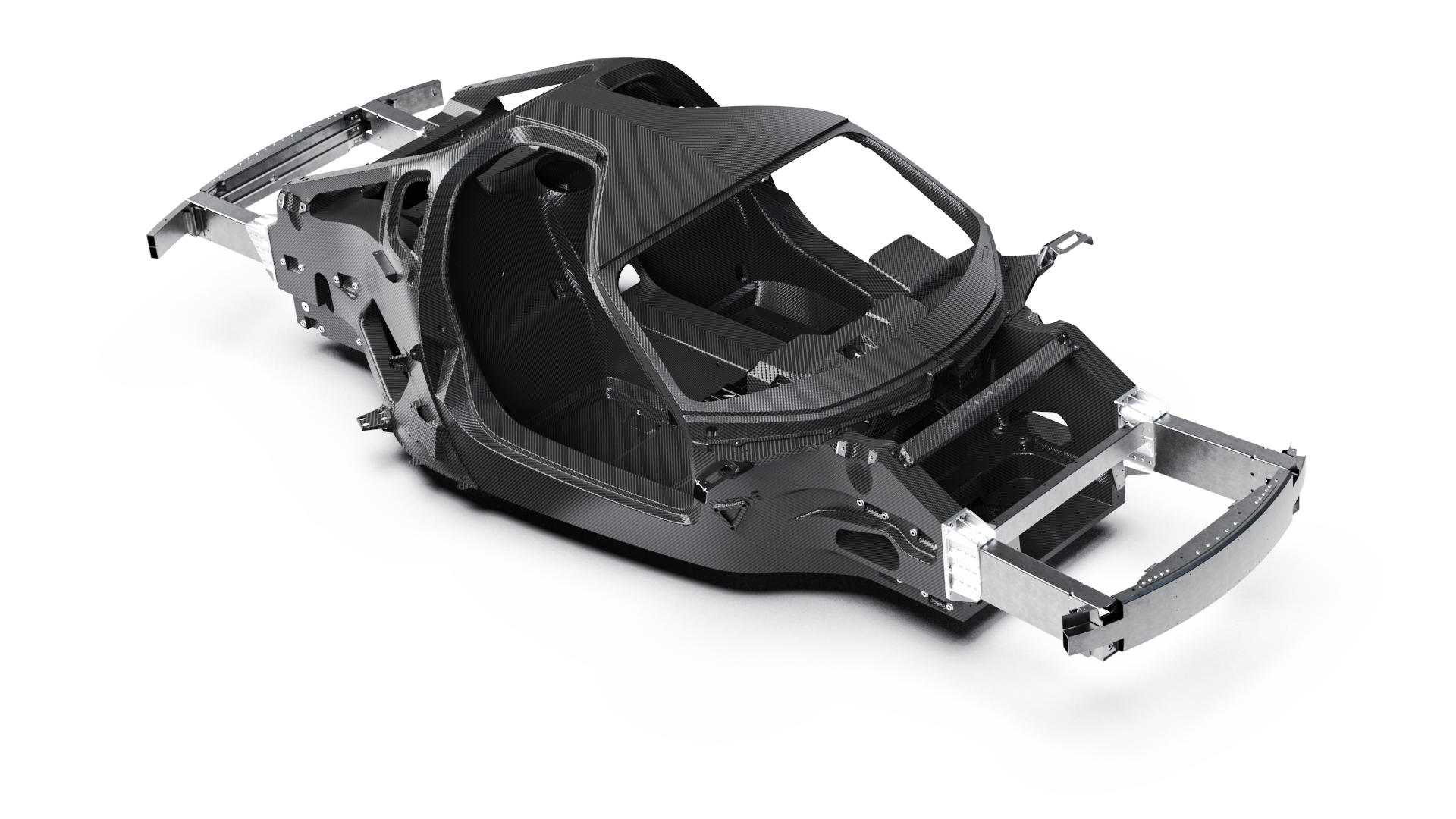 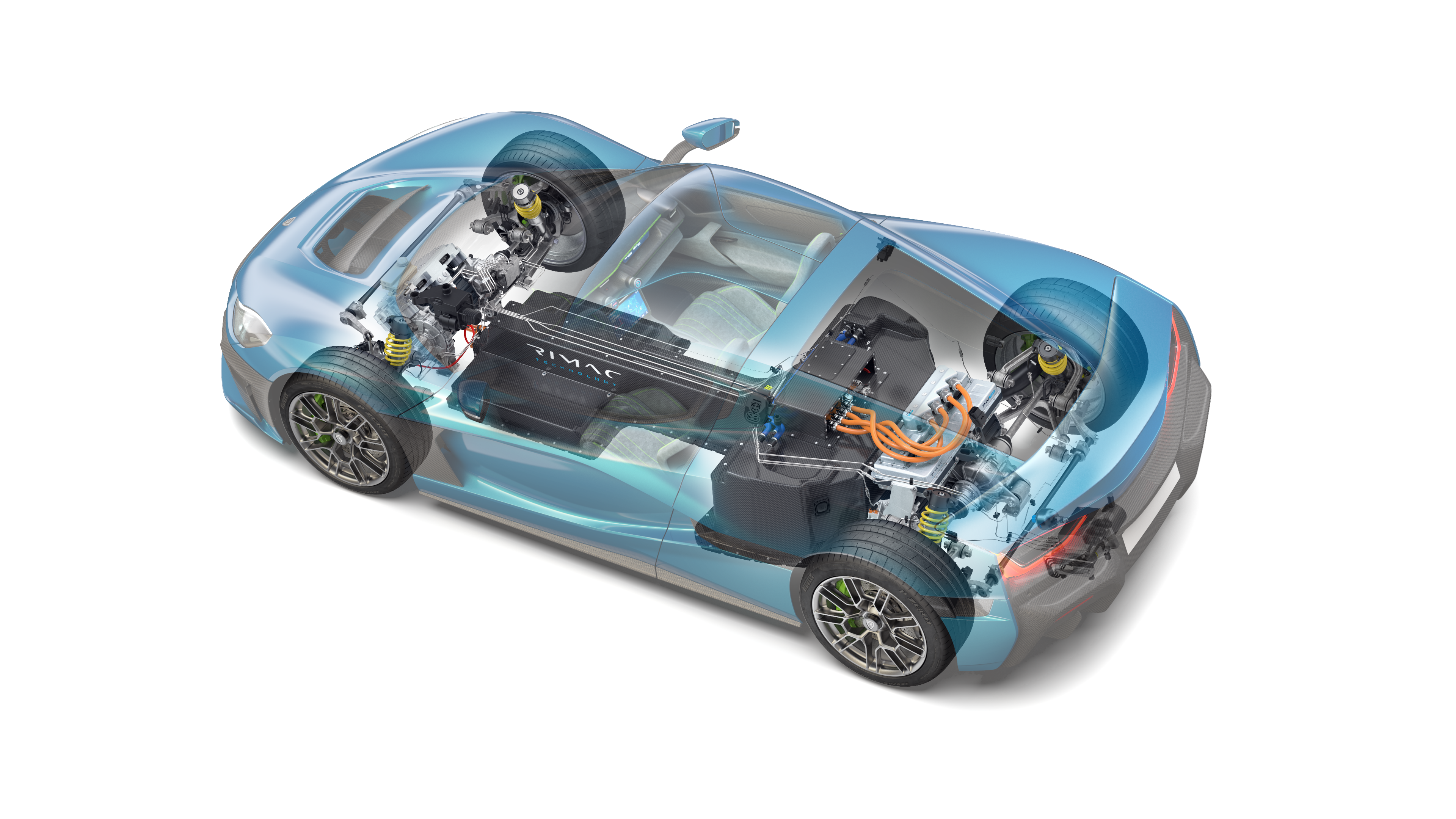 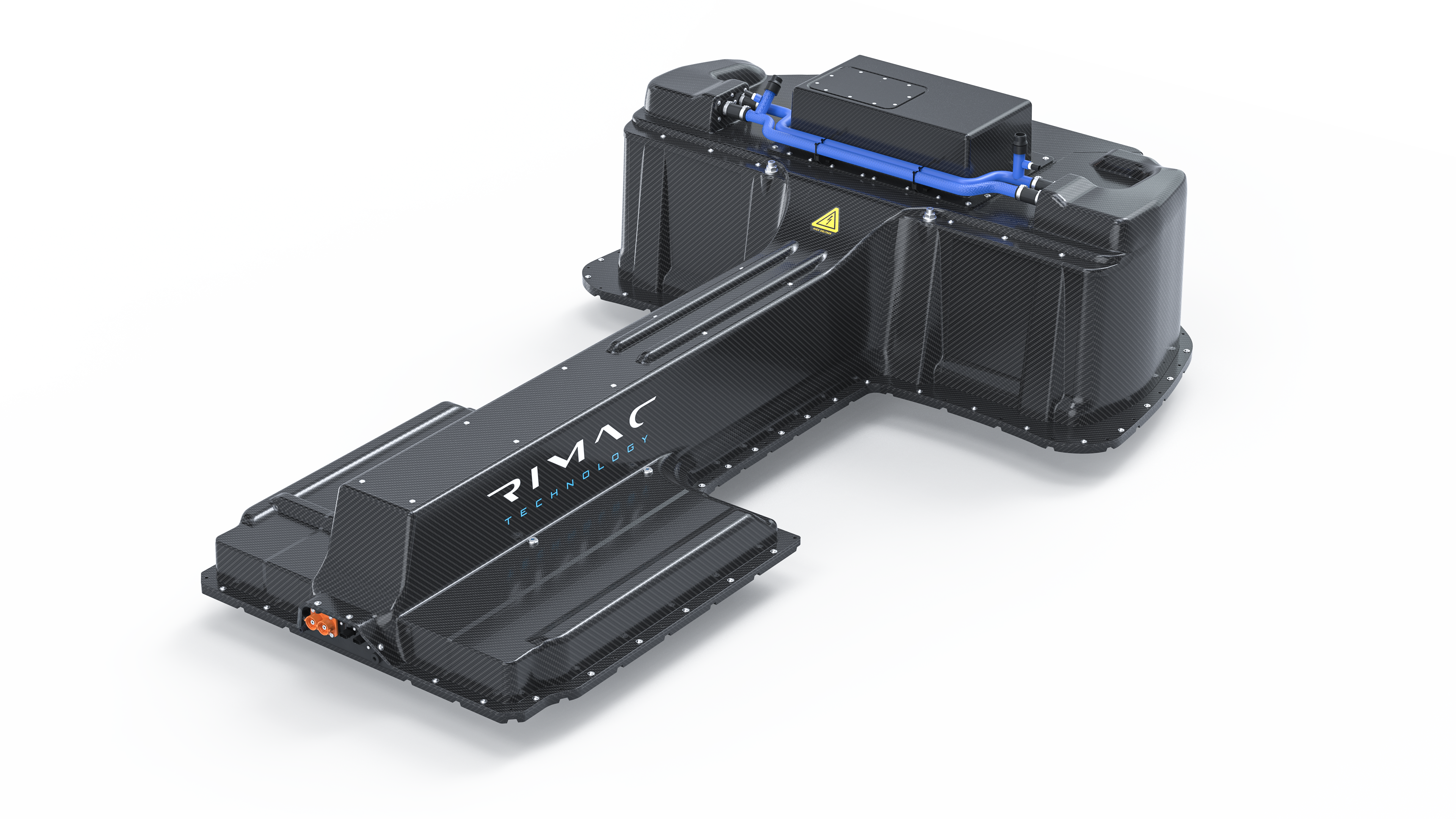 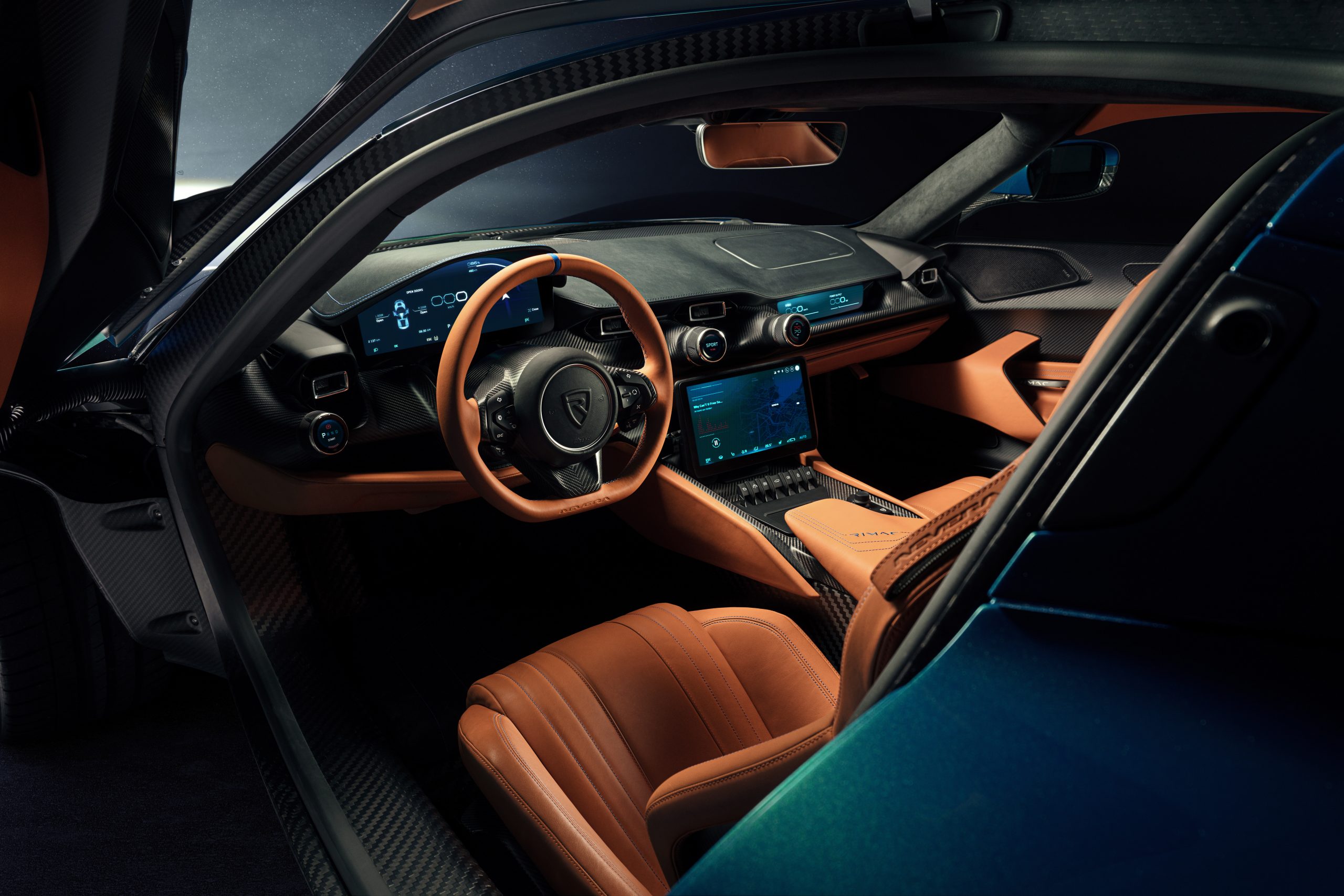 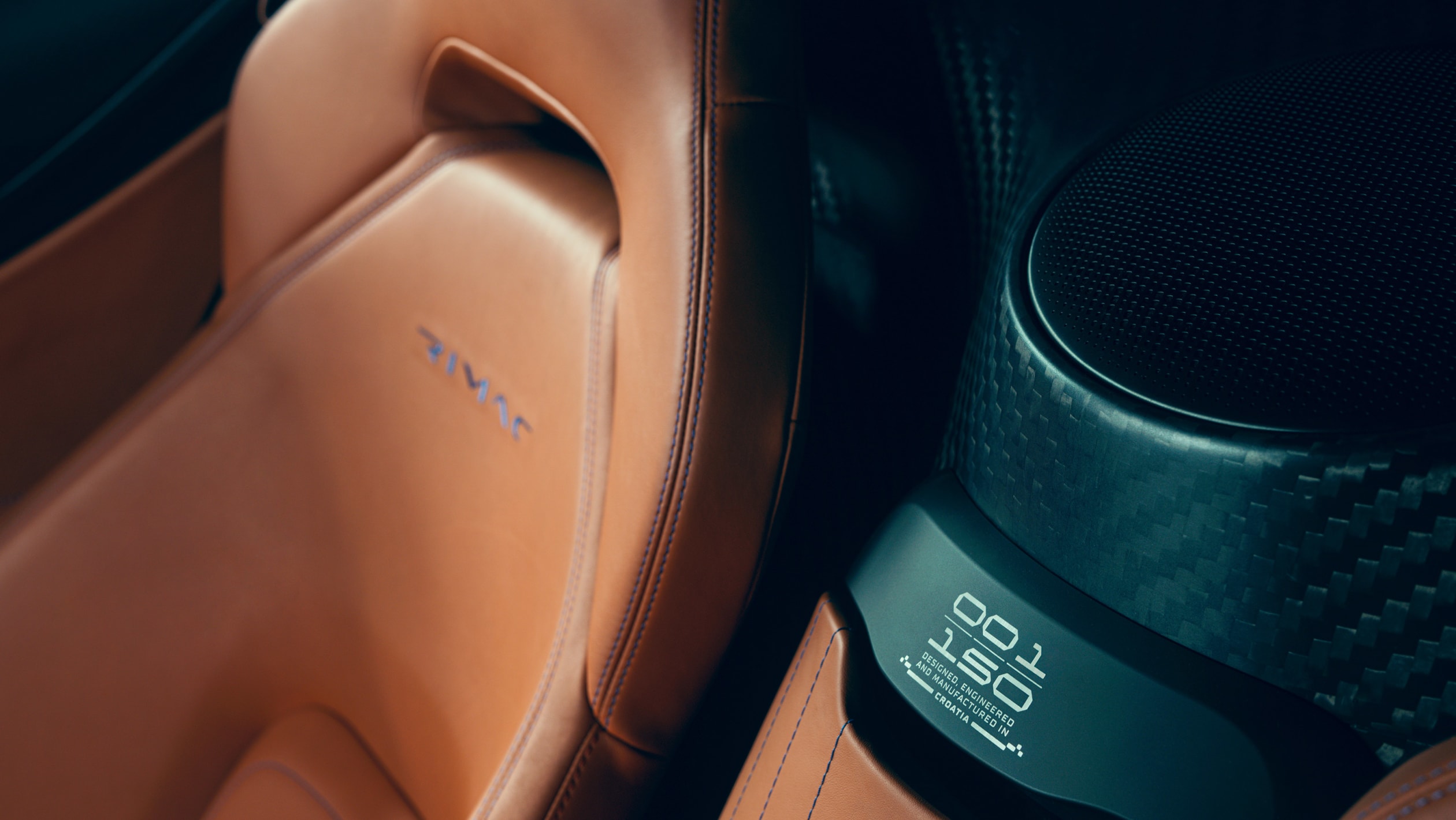 Speaking of Mate Rimac, here’s what he has to say about the Nevera: “We have now unveiled a car that pushes the hypercar market to a higher level. We have utilized the full potential of the electric powertrain today, proving what we’ve always been saying – that electric hypercar, in the form of the Nevera, is beyond exciting, and that is as thrilling on the track, as it is cosseting crossing continents.”

Now… before we sign off, here are some gorgeous shots of the Rimac Nevera in action. Enjoy! 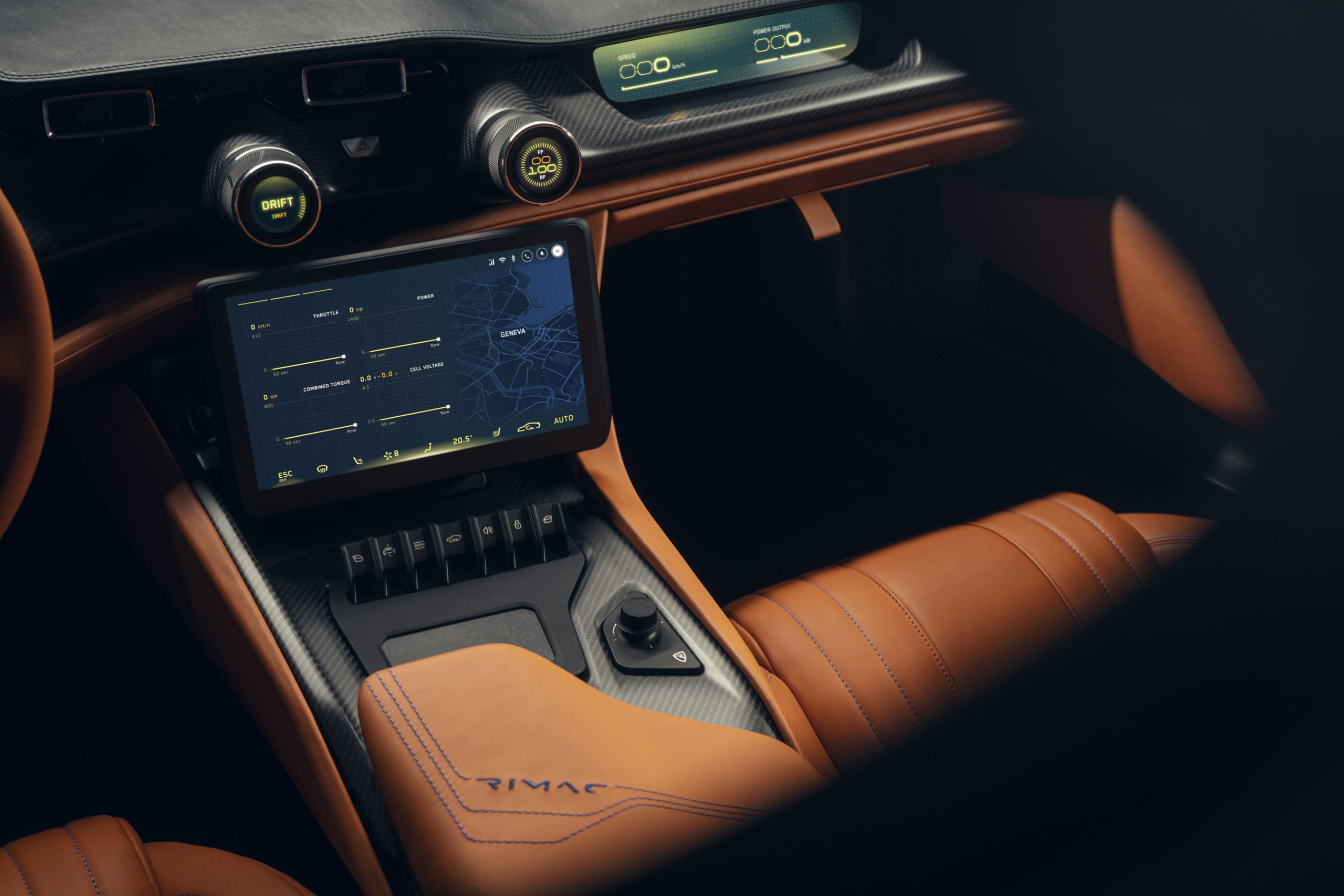 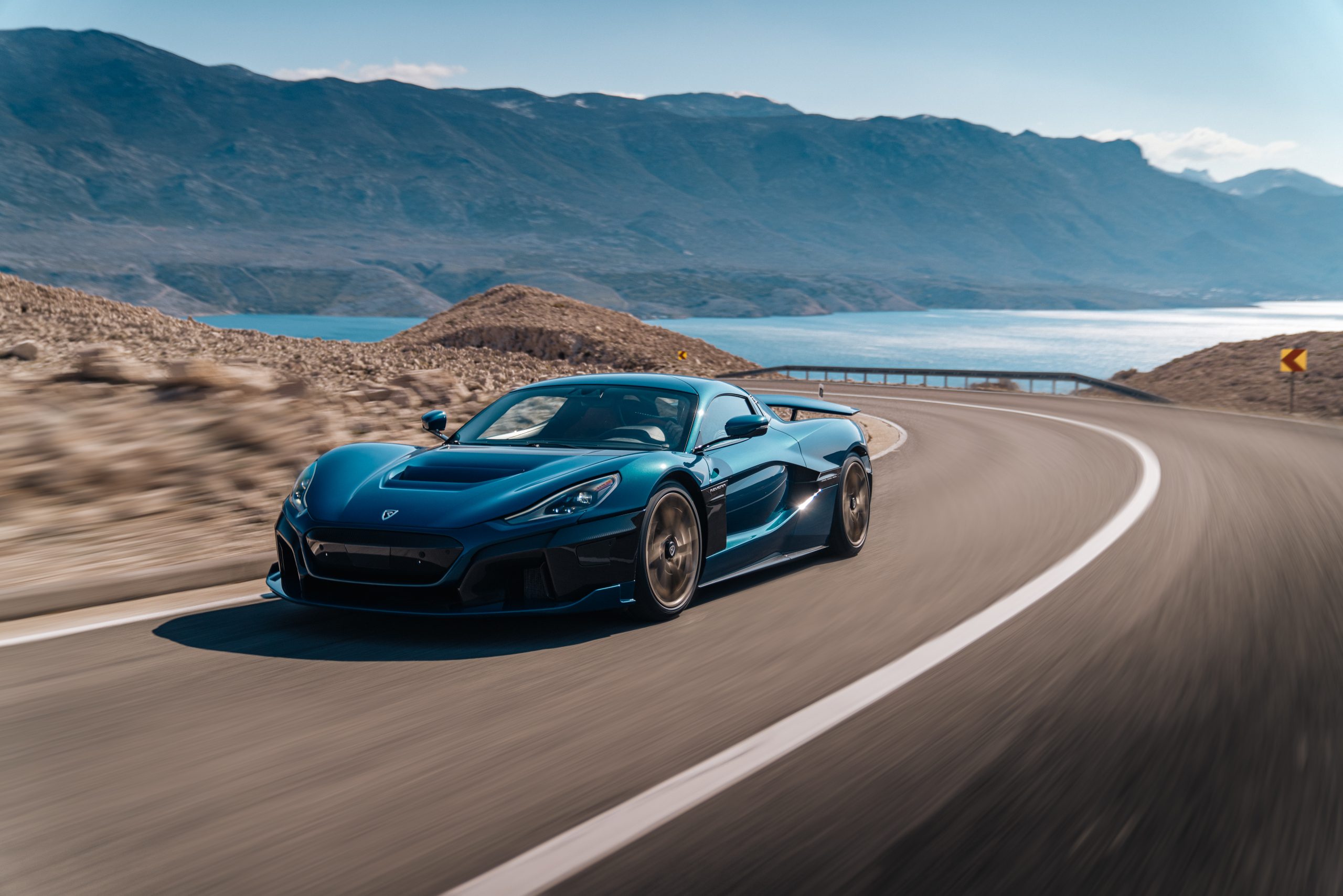 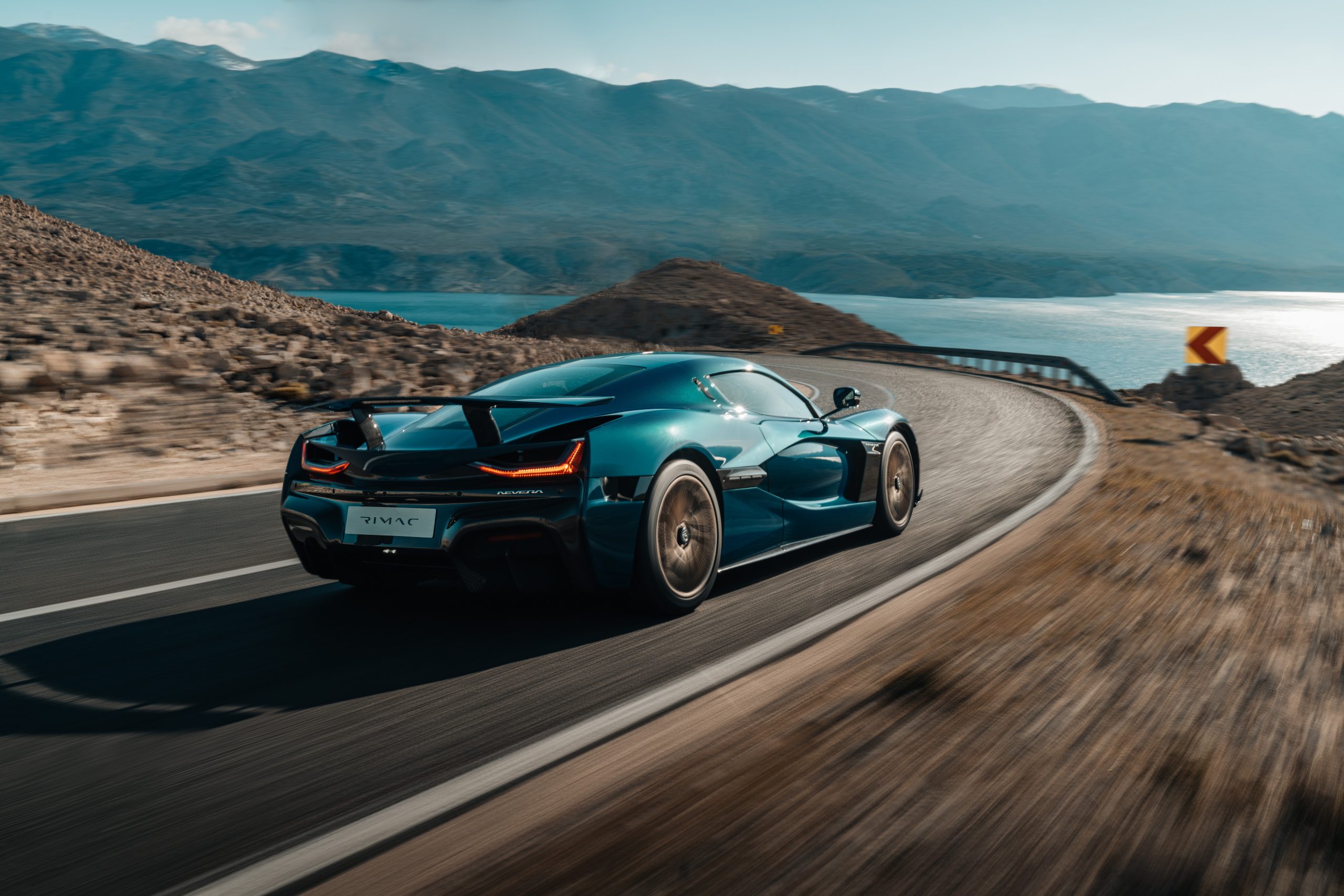 Bugatti took the Centodieci and Chiron Super Sport 300+ around the Nürburgring! 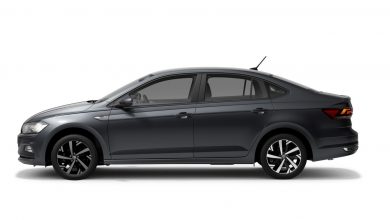 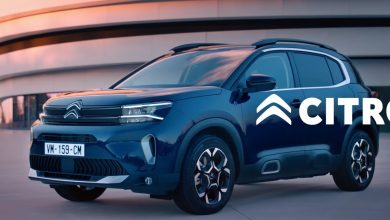