Ever since the current-gen S-Class was made public, everybody knew a C-Class too, was coming. Skip to today, the official reveal of the baby S-Class takes place tomorrow, Tuesday, February 23. Of course, a digital world premiere.

But, as is the case with almost every other car reveal, leaked images of the 2022 C-Class in full glory have surfaced online, made possible by French website The Automobilist, via Facebook. Quite the irony leaking something on facebook!

The upcoming sedan to rival the 3-Series and A4 looks extremely similar to the flagship sedan of the German marque, which is a good thing, thinking how striking it is on the outside, but it is the interior that has got me worried… sort of. 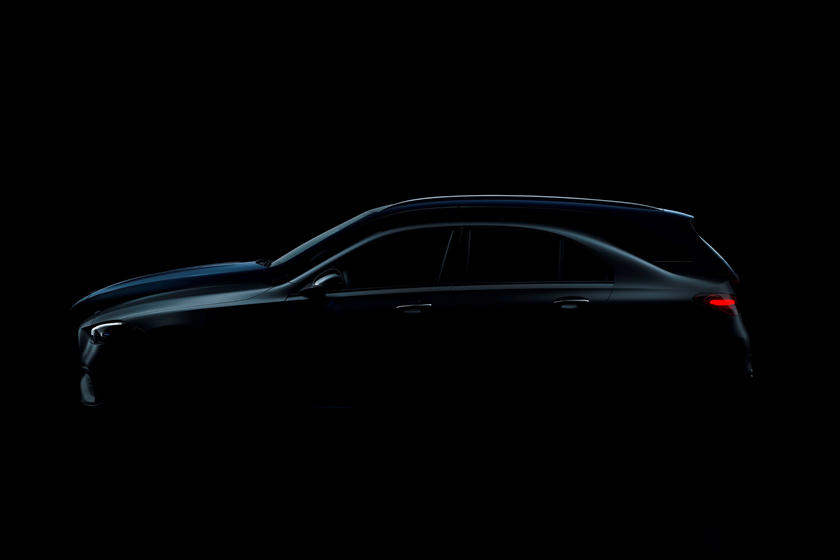 The 2022 C-Class will have the latest version of the MBUX (Mercedes-Benz User Experience) infotainment system, meaning gone are the physical control buttons and in comes the horrendously-massive touchscreen that dominates a significant portion of the dash. For reference, there seem to be only a limited number of physical controls, one of which happens to be of the hazard light function. Sad times. 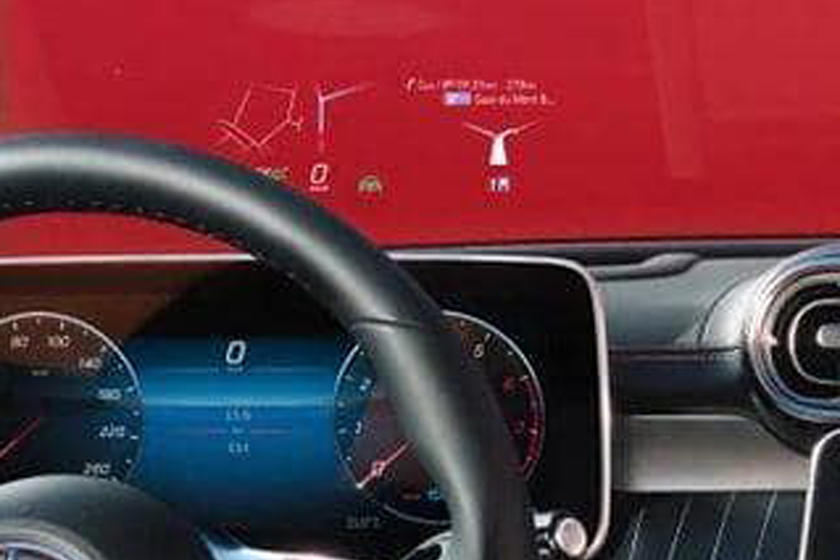 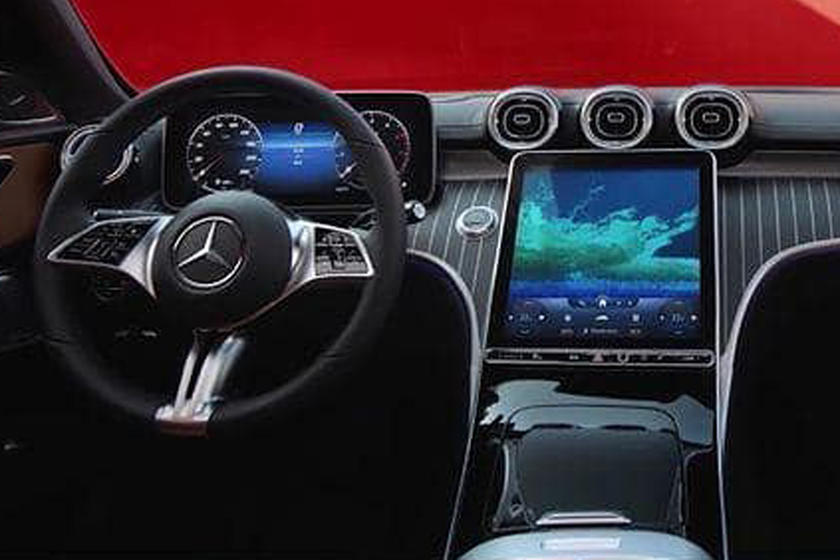 Similarly, there will be an all-digital instrument cluster, with the steering wheel cluttered with several touch-sensitive controls. As for its engine, the entire C-Class lineup is expected to have 4-cyl motors with hybrid help, like the mild-hybrid 48-volt system anticipated in base-spec C300. 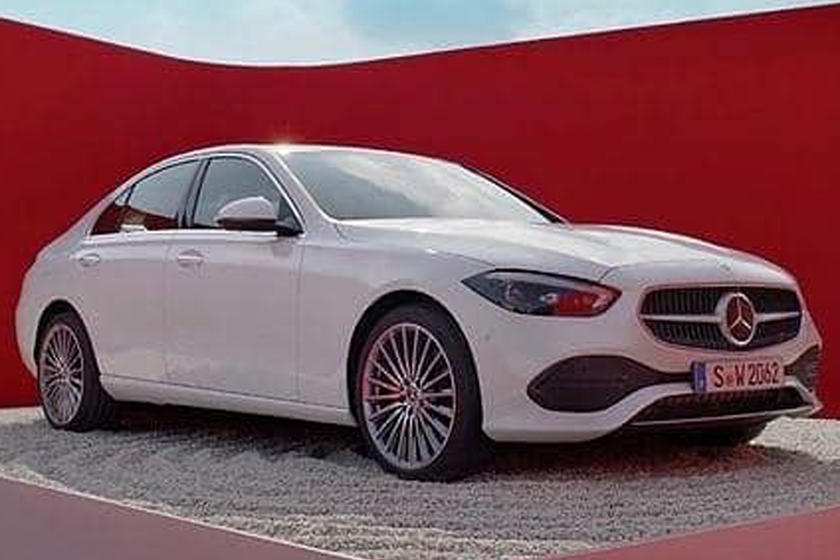 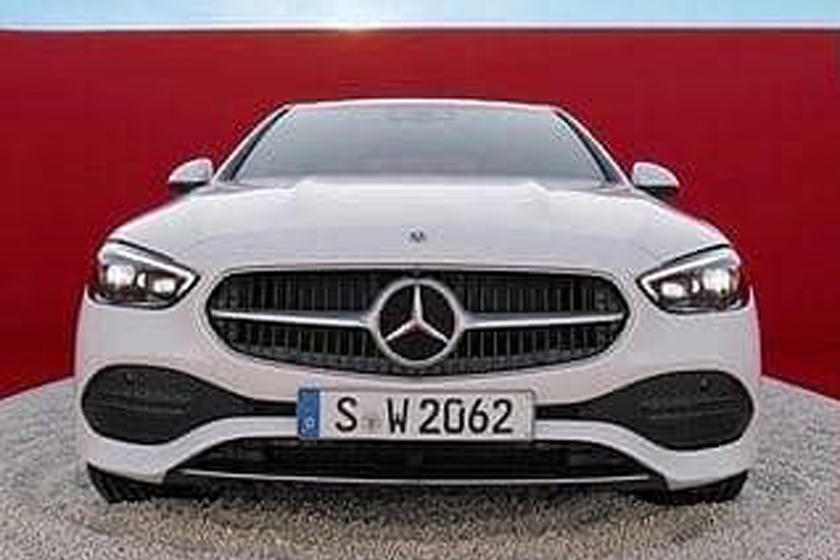 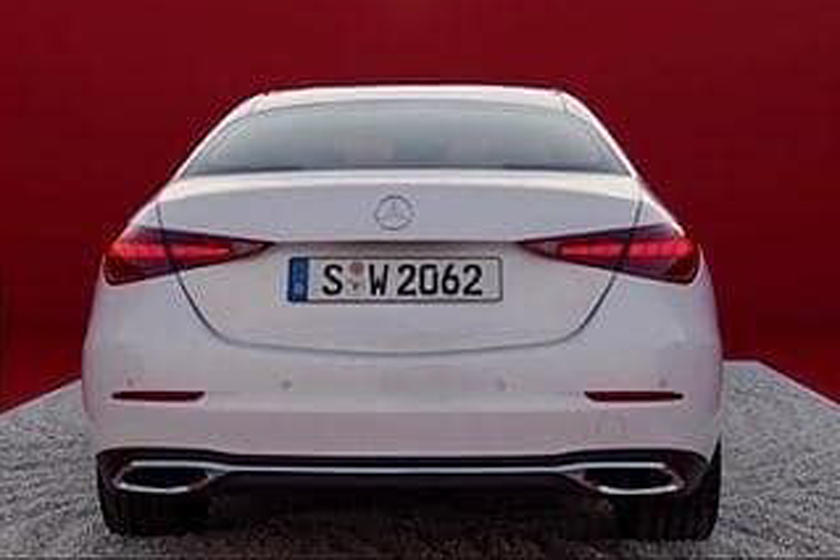 Important to add that in one of the teaser images (as shown above), Mercedes-Benz also revealed that the C-Class Estate/Wagon will also be revealed. For any further information, we wait, just like you. Stay tuned for more as we bring you the updates from tomorrow’s official reveal.

BMW admits criticism towards the 4 Series' design has been brutal