The Taycan is an all-rounder – quick, looks the part, luxurious, has all the latest tech on board and has become the go-to EV for many. It’s so quick that it beats the Model S in its Cheetah mode (the naming!) and can do those drag runs back to back. Moreover, being a Porsche, it can do laps around a track that make you feel like you’re in a 911!

With the recently-revealed Taycan Cross Turismo, Porsche has upped its ante even further. So then, what’s next for the German carmaker? Well, it is developing synthetic fuels to keep the glorious ICE alive but that’s not it – Porsche has now taken charge of developing its high-performance batteries, too. 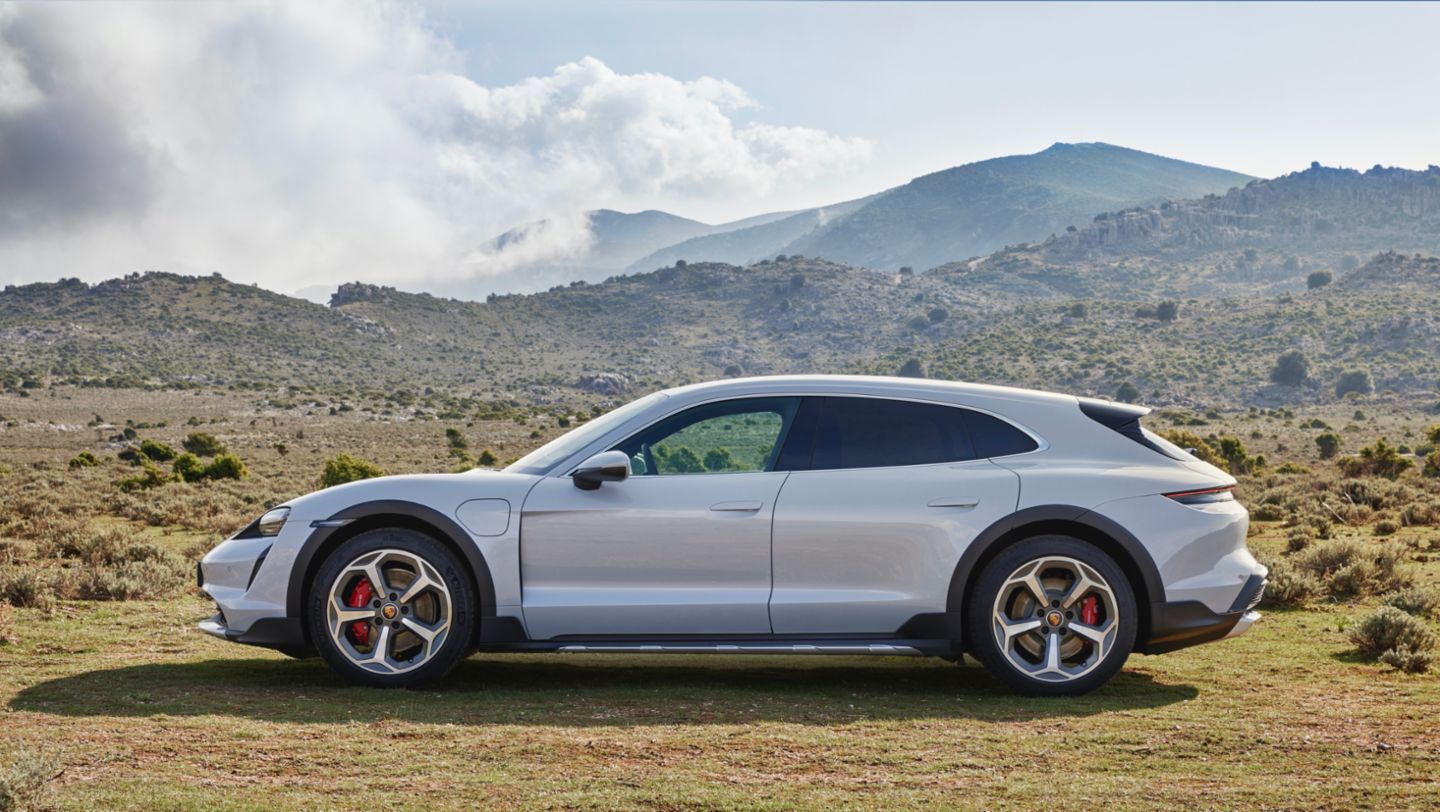 Announced by CEO Oliver Blume in an interview with a German newspaper Frankfurter Allgemeine Sonntagszeitung, he was quoted saying “battery cells are a key technology for Germany’s automobile industry which we must also have in our own country. Porsche wants to play a pioneering role in this.” And we understand this statement very well, apart from the name of that German newspaper.

As part of this plan, a new factory will be set up in the Swabian town of Tuebingen to help the carmaker decrease its dependency on imports but with the real aim being advanced technology. The company will continue to purchase batteries from VW, its parent company, but also wants to make its batteries to outdo the competition. 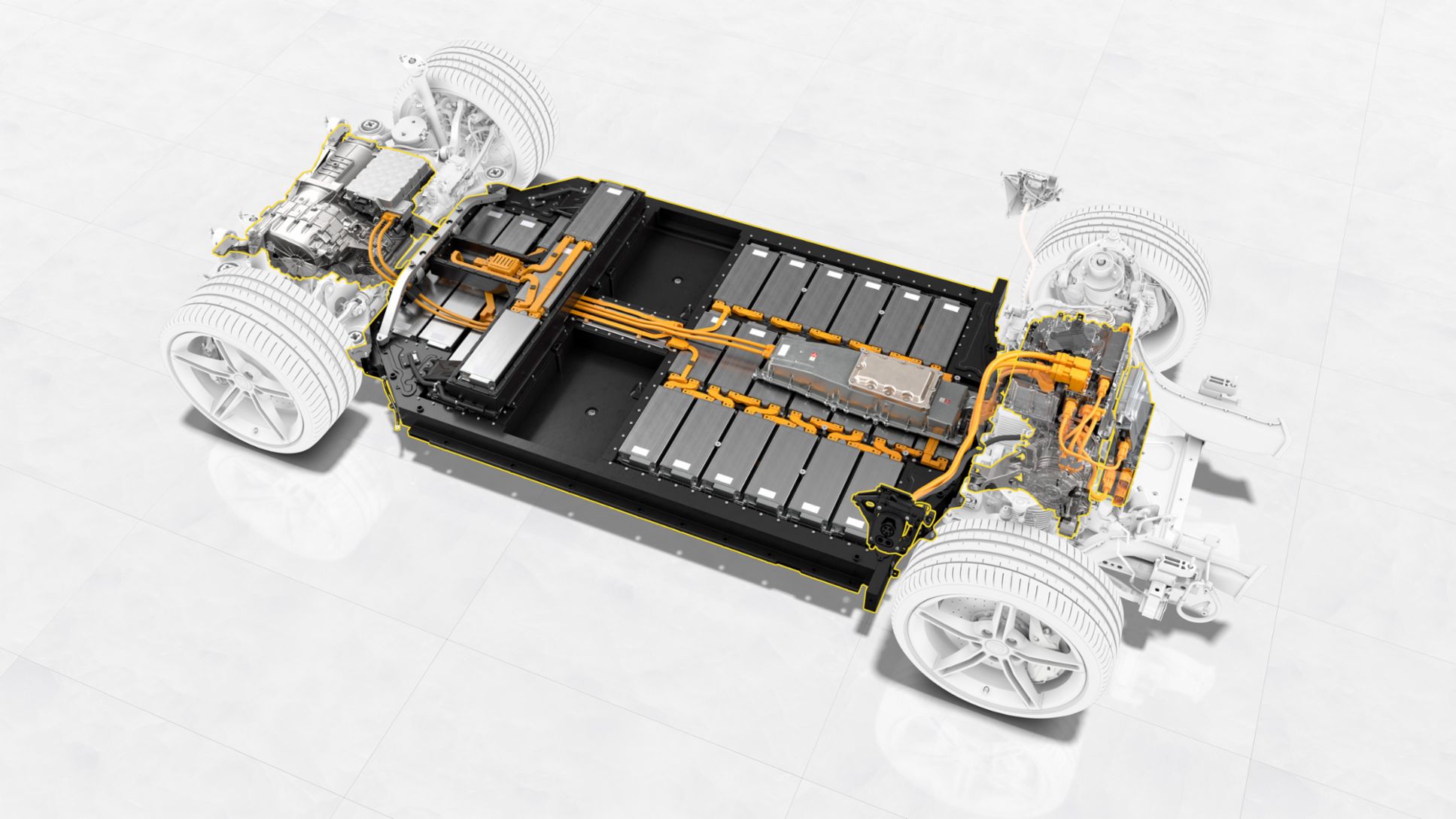 This move comes in as a blessing in disguise for the carmaker as it would significantly reduce production time while helping Porsche brag about developing the best EV batteries in the world. With even Rimac joining hands (and its tech too) coupled with a lot of work and investment, there is little-to-no doubt that Porsche will emerge victorious here.

Mahindra XUV700 gets listed on the website! Launch imminent?