Kia India, and not Kia Motors India, has just revealed the 2021 versions of its Seltos and Sonet SUVs. No, they are not the facelift versions, but they do have some updates on the outside as well as on the inside.

Speaking of the Seltos first, the prices for the 2021 model now starts from INR 9.95L and goes up to INR 17.65L (ex-showroom). One of the key additions on the Seltos is the introduction of Kia’s iMT option – the Intelligent Manual Transmission was first introduced on the Sonet but due to the growing demand, has been brought forward for the Seltos, too. 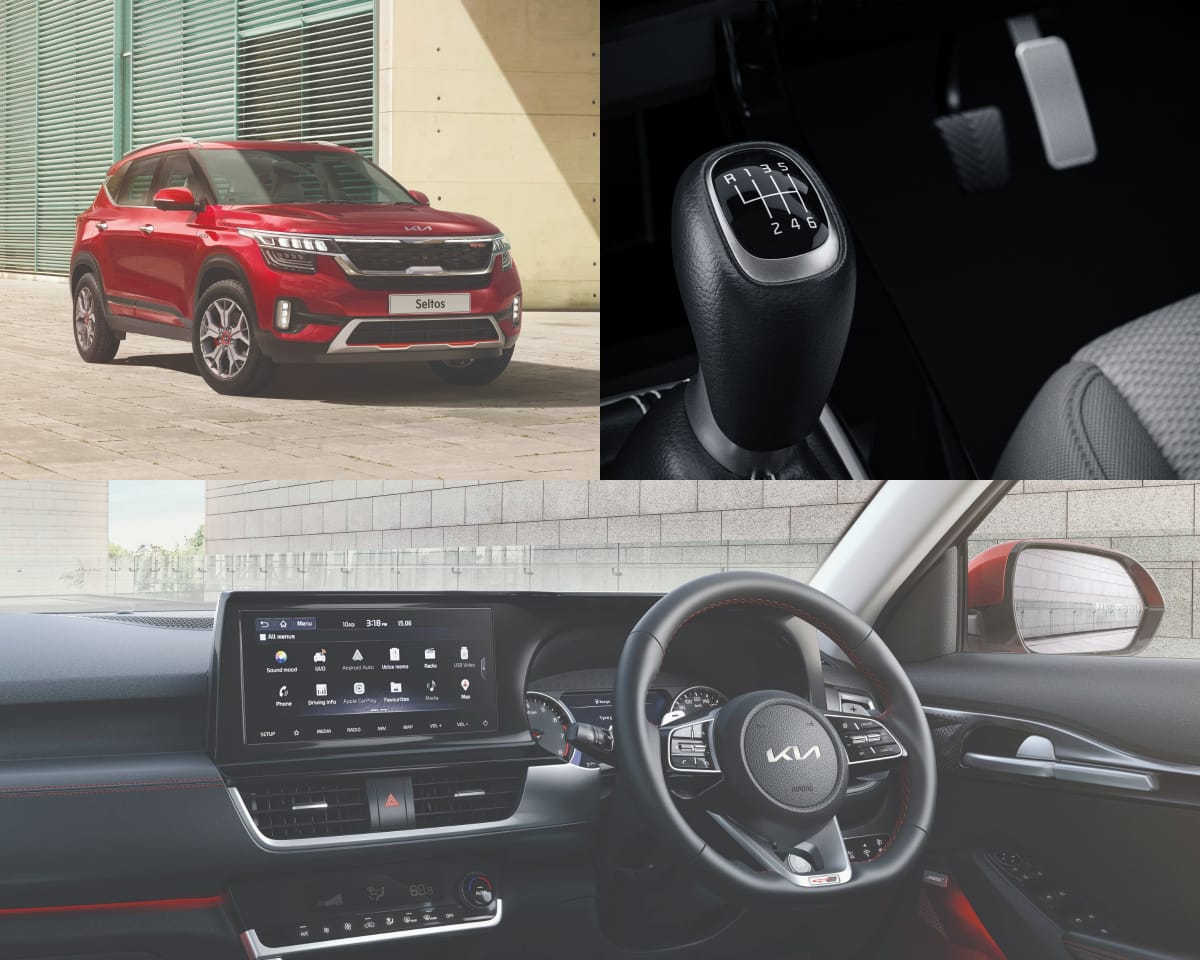 You can have the iMT with a new, HTK+ 1.5L P spec, priced at INR 12.19L, roughly INR 40,000 more than the standard MT spec. However, you can also enjoy automatic climate control and an electric sunroof, both of which are absent on the MT variant.

Additionally, as mentioned above, the GTX+ 7 DCT and GTX+ AT variants now have Paddle Shifters. There is also an all-new GTX (O) variant which offers black-beige leather seats, while from the HTX variant onwards, you can also have ESC. The midsize SUV has also received a voice-operated sunroof and driver-side window amongst several other features. 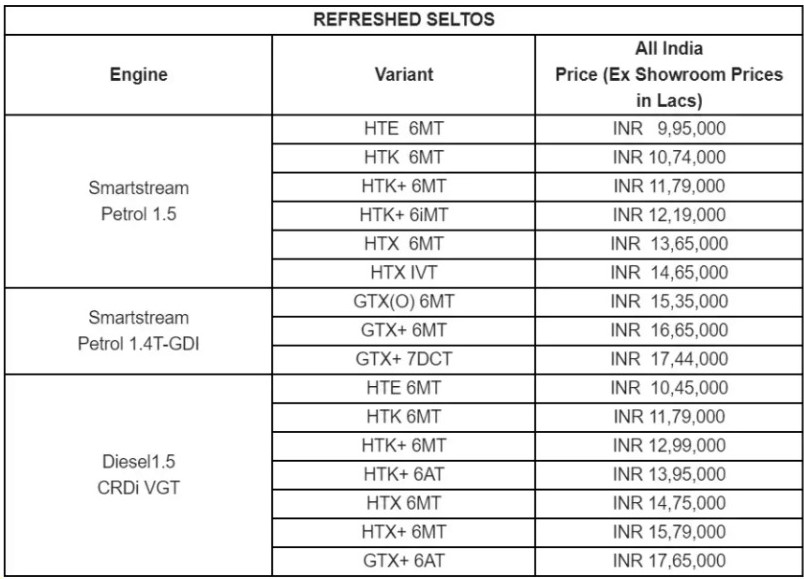 Switching attention to the Sonet, the compact SUV gets two new variants – HTX (Diesel-Auto) and HTX 1.0 DCT. Paddle shifters are now standard on all of Sonet’s automatic variants as just like the Seltos, it also gets a voice-operated sunroof. 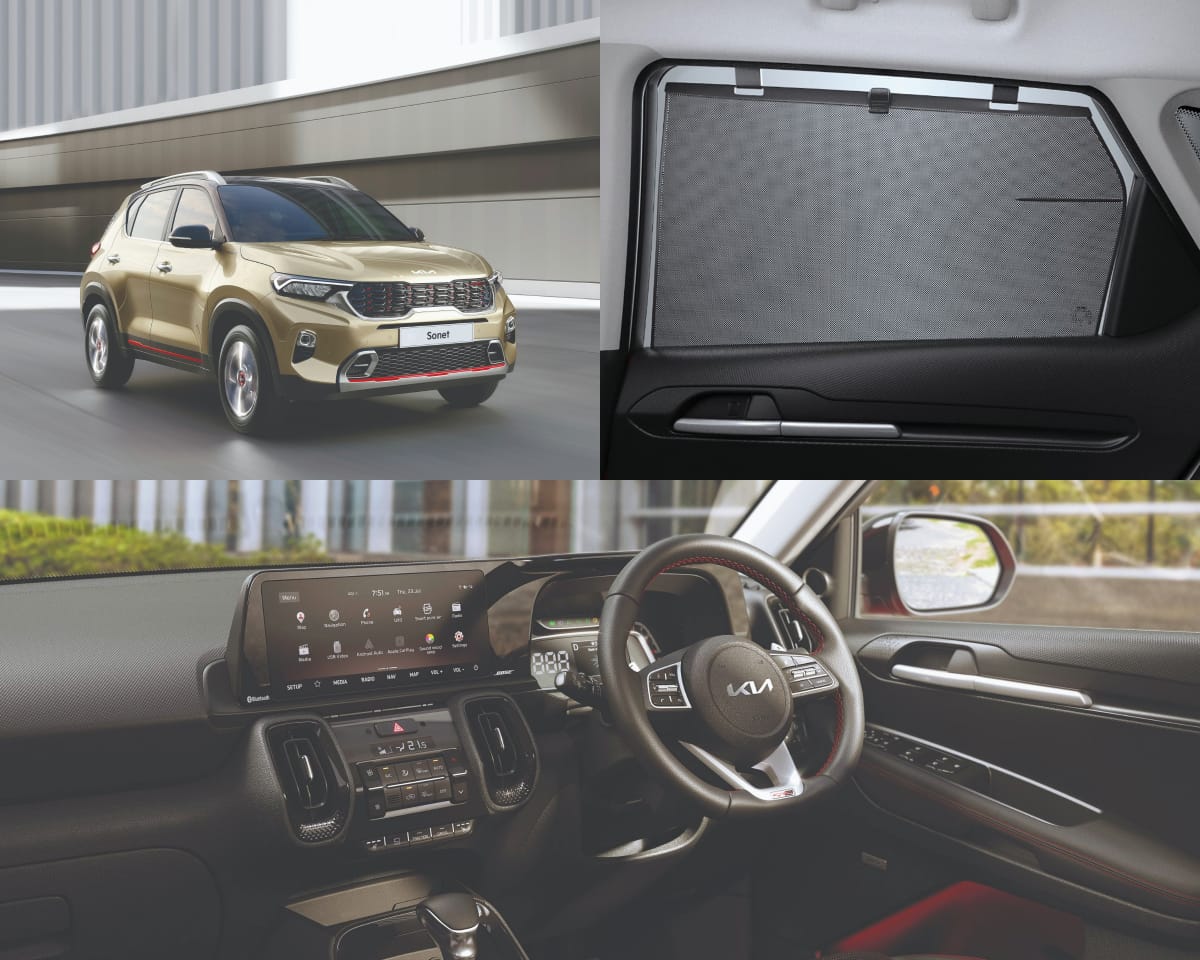 ESC is available from HTX trim onwards, as are rear sunshade curtains, multi-drive, and traction modes (for the automatic spec). An electric sunroof is up for grabs, but only from the HTK+ iMT variant onwards as 16-inch alloys are given from the HTX trim onwards. One can also reap the benefits of a smart key with push-button start and remote engine start features but only from HTK+ trims onwards (1.5L D and 1.0 turbo variants only). 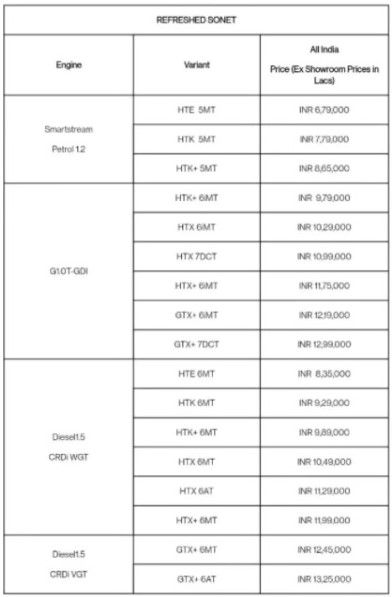 Mechanically, both, the 2021 Seltos and the 2021 Sonet remain the same. However, for Kia India as a whole, next year won’t be the same as it looks to reveal a new MPV (reportedly), to slot in between the Ertiga and Innova Crysta, size and price wise.

Mercedes EQS will soon get the AMG makeover