When my Editor sent me this news, I was shocked. Well, I knew there weren’t many Mitsubishi models driving on the streets near me but, considering that very carmaker gave India some of its best cars in the form of the Pajero, Lancer, to name a few, why won’t I be surprised! If this is indeed true, Mitsubishi could very well join the company of Chevrolet, Fiat, and Opel who failed to please the Indian buyers and thus, had to pack up bags for good.

Roughly an year ago, talks in the media surfaced about a potential comeback after the Japanese brand went absent from the Indian market in January last year. Since then, Mitsubishi, and its Indian partner, Hindustan Motor Finance Corporation Limited (HMFCL), were in desperate talks with a Jamshedpur-based component maker for a possible tie-up. 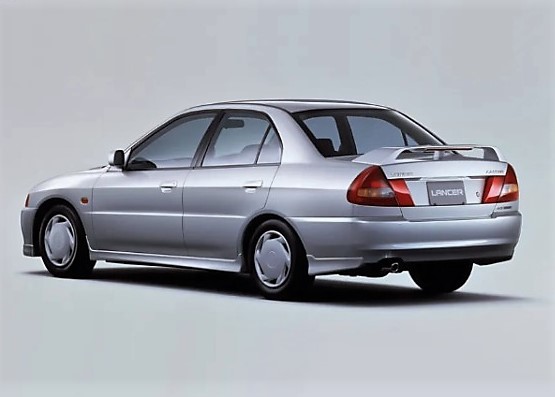 Part of that very deal was that the component maker would take over HMFCL and communicate directly with Mitsubishi Japan. However, as mentioned above, the latest on this deal indicates that the partnership is not welcome anymore. The tie-up with the Jamshedpur firm included a much-needed investment that would’ve seen the installation of a new assembly line in the industrial town of Jharkhand.

As of now, HMCFL has only got six employees on payroll with zero functional retail outlets as all the eleven showrooms are inactive. Some former Mitsubishi dealerships also say that HMCFL hasn’t yet refunded their dealer deposit. Bad times by some margin for these dealers!

However, on the opposite end of the spectrum, a company spokesperson has somehow managed to deny all of these reports and has suggested that new, BS6-compliant models are under development, and the sole reason why they are being delayed is due to the ongoing pandemic.

Well, that respective person could be right, because no matter where you look, should you search for the upcoming Mitsubishi cars in India this year, you would get two results – the Mitsubishi Xpander, and the Mitsubishi Eclipse Cross. Both the models are scheduled to be launched in August this year, but while the Xpander is an MUV and will go up against the likes of the Maruti Suzuki Ertiga, the Eclipse Cross is a full-fledged SUV. YES! They destroyed the Eclipse name as well with an SUV. Ugh!

The last model to be sold by Mitsubishi in India was the Pajero Sport in January 2020, and in the period between April 2019 and January 2020, the brand sold only 30 cars. In the year before that, it sold 164 cars. Currently, Mitsubishi has a dealer network in 20 locations to look after the after-sales requirements of its precious customers.

Only time will tell whether Mitsubishi manages to find the means necessary to stay in the competitive market or not, but if they decide to stop, it would truly be an emotional moment for all those Lancer fanboys, including me.

BMW i4 M50 images leaked ahead of launch!