Bugatti has taken the wraps off its fastest car yet, the Chiron Super Sport. It is an uprated version of the standard Chiron, and it will sell alongside its sister model and the recently launched Chiron Pur Sport. 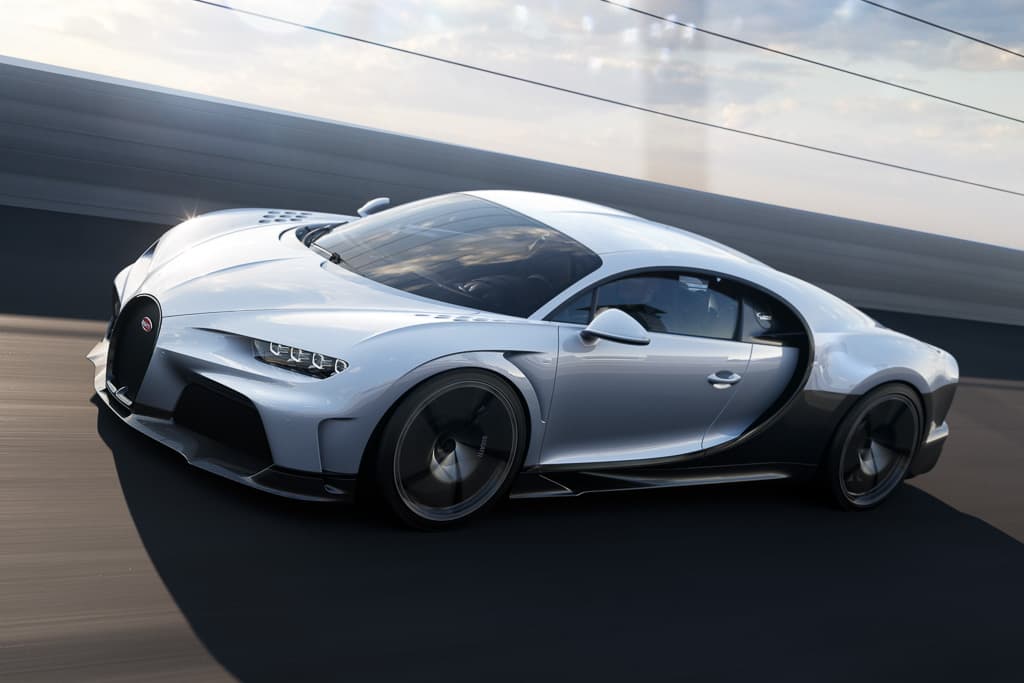 I know what you’re thinking. Yes, at first glance, it does look exactly like the record-breaking long-tail Chiron. That’s because it is heavily based on it. You see the Bugatti Chiron Super Sport 300+ grabbed plenty of attention in 2019 when it hit 490.484km/h (304.773mph) at the Ehra-Lessien test track in Germany – in the process setting a new speed record for production-based cars. Although, the car created for the record attempt was a one-off paving the way for the road-going Super Sport 300+, of which 30 examples were built.

But consider this as a second chance to own a piece of history with the new daily-driveable Chiron Super Sport. All you need is to pay 3.2 million euros (around ₹28.50 crore) pre-tax, and have the patience to wait for delivery till early 2022. 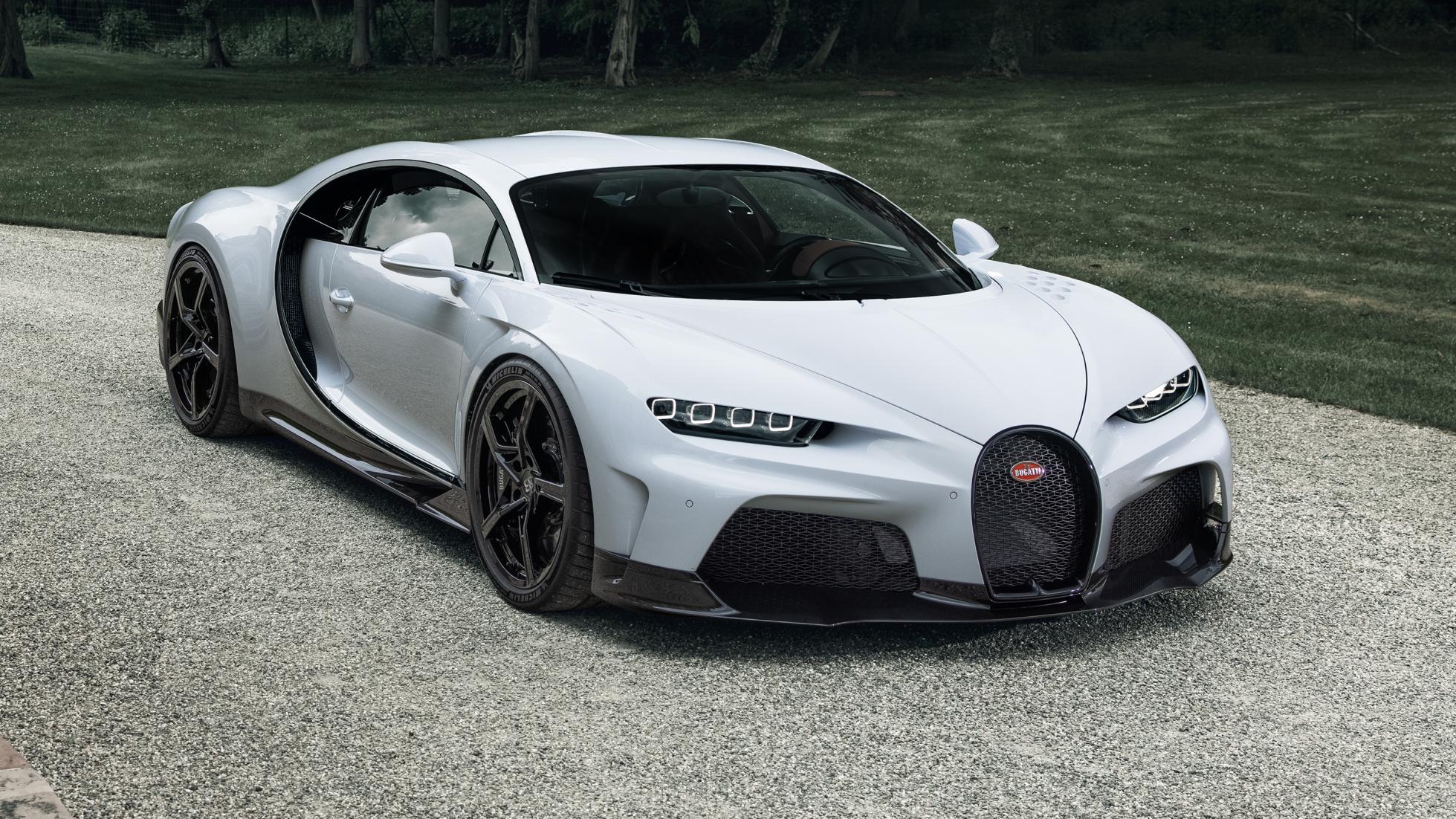 It’s not just the styling and looks that the new French hypercar shares with its sibling Super Sport 300+, the mechanicals are also the same. The limited-edition model has an uprated version of Bugatti’s quad-turbo W16 engine, churning out an additional 100ps for a total output of 1600ps. 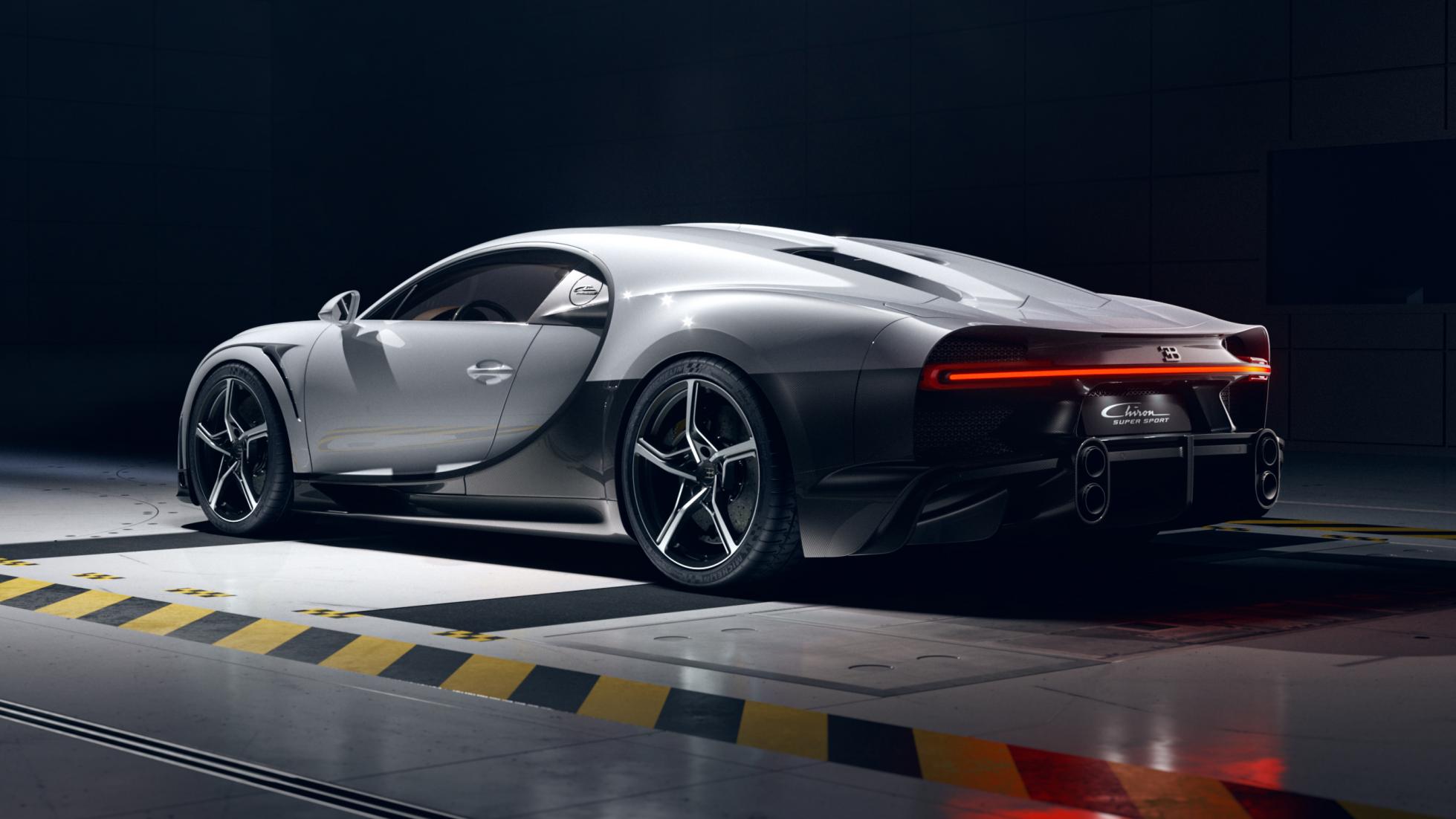 The Super Sport’s mighty powerplant is also more rev-happy than the standard W16, spinning all way up to 7100rpm. In addition, the peak torque figure of 1600Nm is accessible all the way from 2000 to 7000rpm, rather than up to 6000rpm. The Super Sport can accelerate from 0-200kph in just 5.8sec and is 7 percent quicker to 400kph than the standard Chiron. The French automaker claims, at full load, the dual-clutch gearbox now shifts from sixth to seventh gear (which has a 3.6 per cent higher ratio than standard) at a mind-boggling 403km/h. 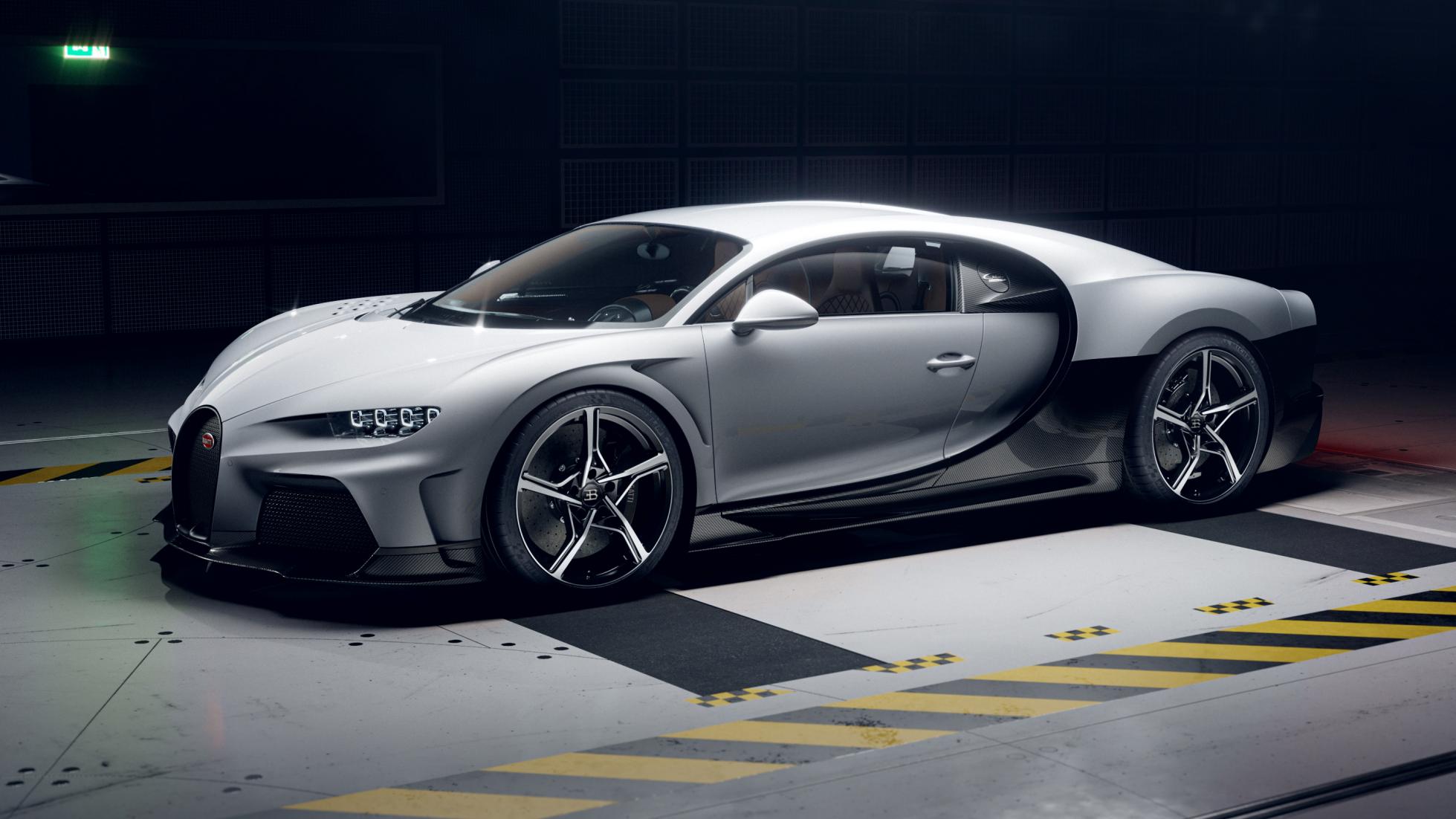 However, unlike the Chiron Super Sport 300+, Super Sport is more focused on rolling refinement, according to Buggati president Stephan Winkelmann. “The new Super Sport stays true to the Bugatti tradition of “combining top speed with absolute luxury”. 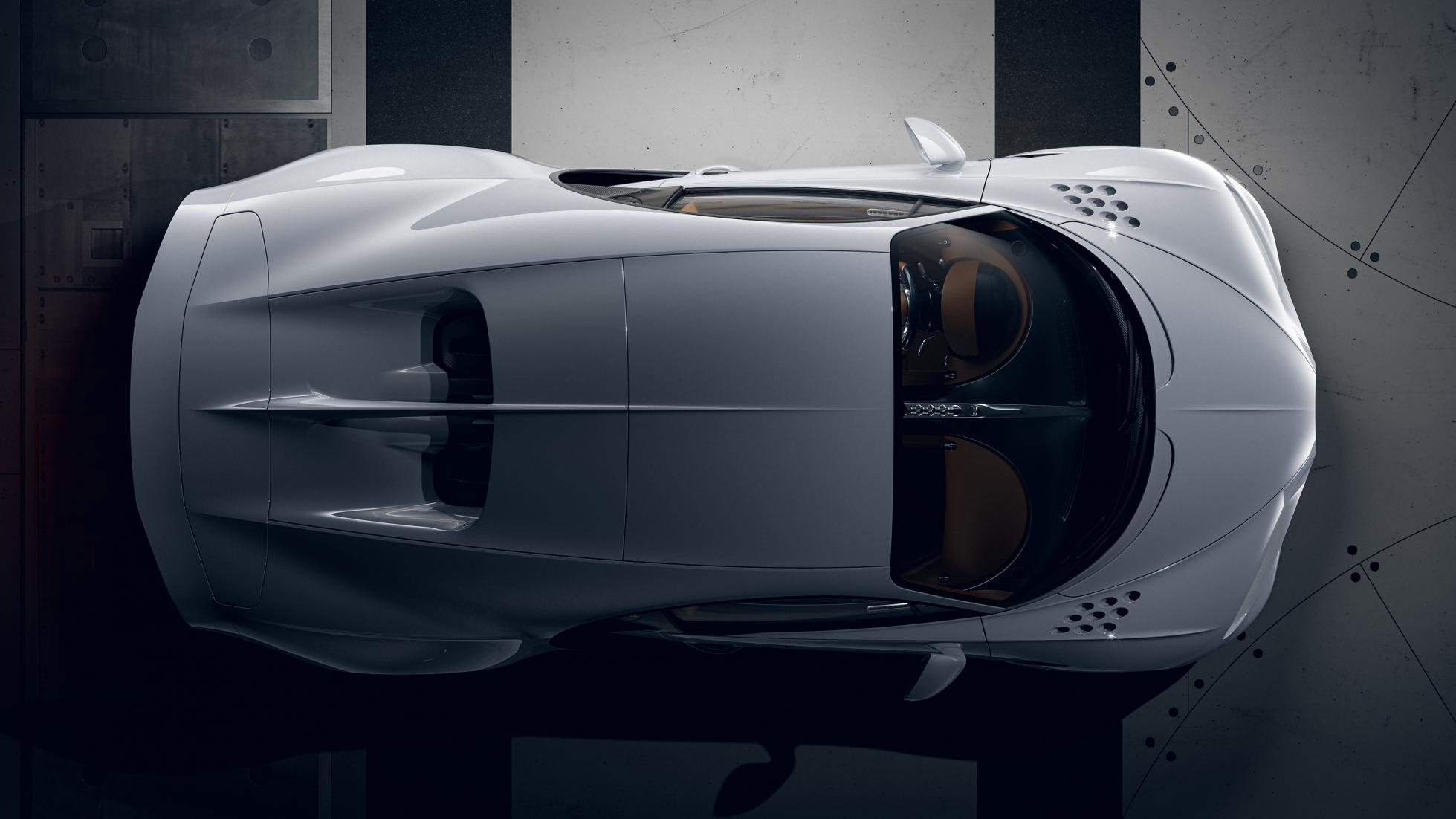 Jachin Schwalbe, Head of Chassis Development at Bugatti, said, “We tweaked all possible parameters when developing the chassis in order to achieve the best possible setup for immense acceleration as well as the unique Bugatti luxury and comfort experience.” 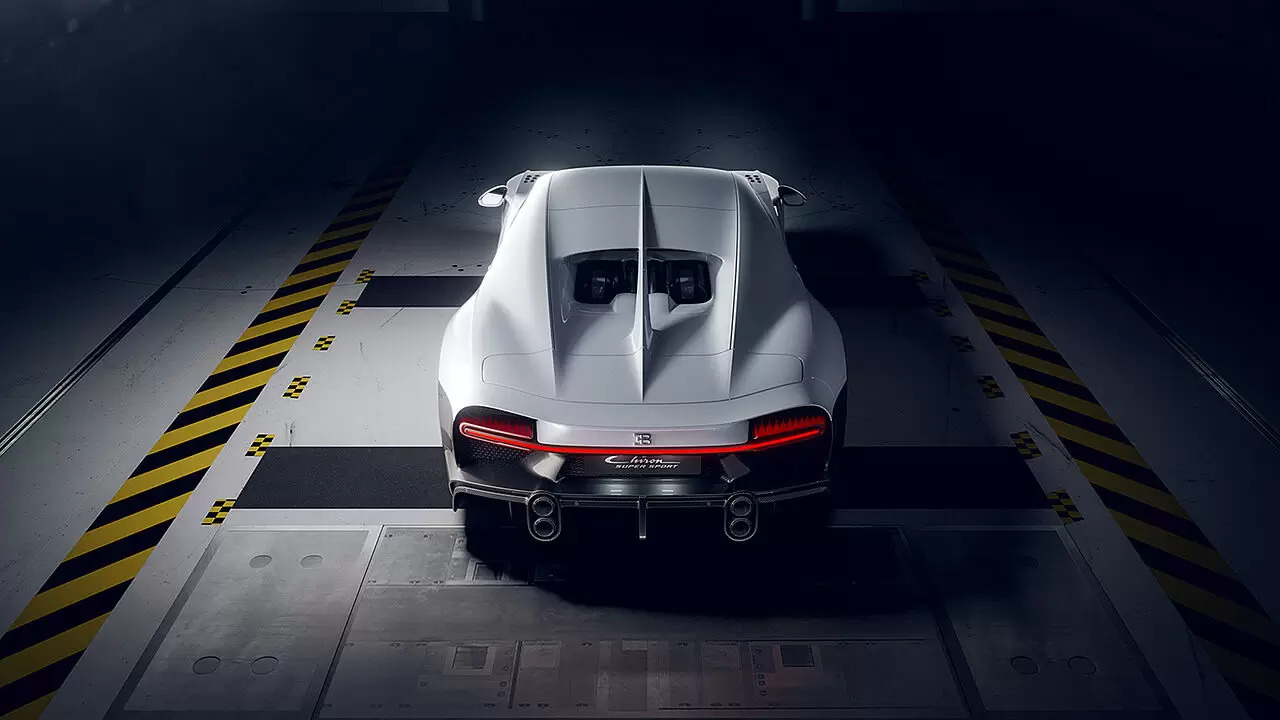 The Super Sport is equipped with harder springs to stabilise the vehicle at top speed, and Bugatti assured the engineers also retuned the electronic chassis-control systems accordingly. But the most noticeable addition on the chassis is of its aero package, which includes a rear-end that has been stretched by 25cm. Bugatti designers also enlarged the diffuser cross-section, pushing the diffuser’s trailing edge higher and thereby reducing the rear’s trailing surface by 44 percent. Okay, so in case you’re thinking what do all these mean? Well in Jachin Schwalbe’s words, “Even on long bends taken at high speeds, the rear remains calm and neutral, resulting in a very composed drive in the Chiron Super Sport. 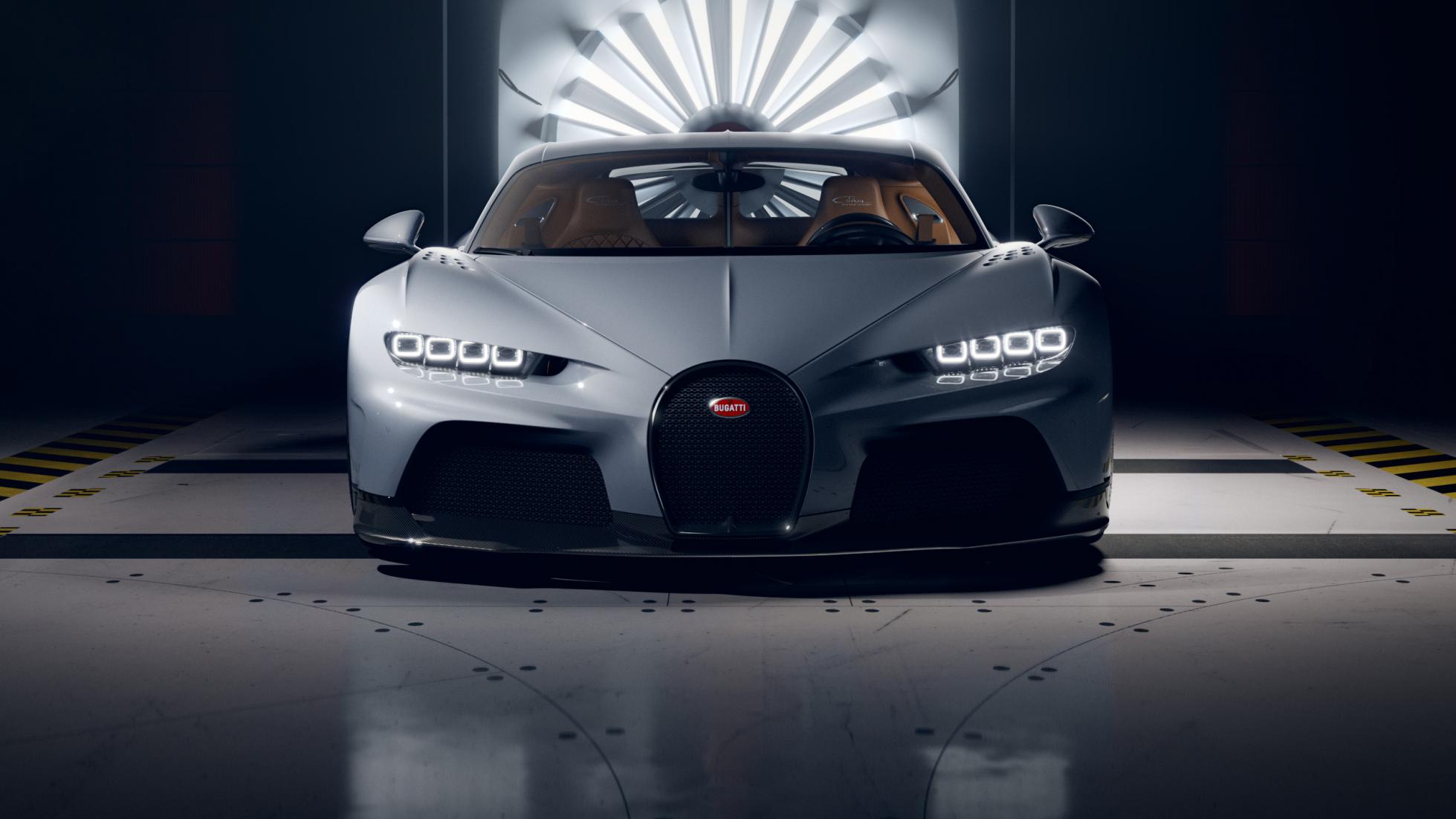 On the front, the Chiron Super Sport’s nose features side air curtains alongside the air intakes to provide improved airflow from the front to the wheel-arches, keeping it as close to the side of the vehicle. Bugatti has also shifted the otherwise central exhaust system to the side, with the pipes aligned vertically, to boost the effectiveness of the diffuser and give it more space. The nine exhaust air holes on each fender help release the air pressure from the front wheel wells. 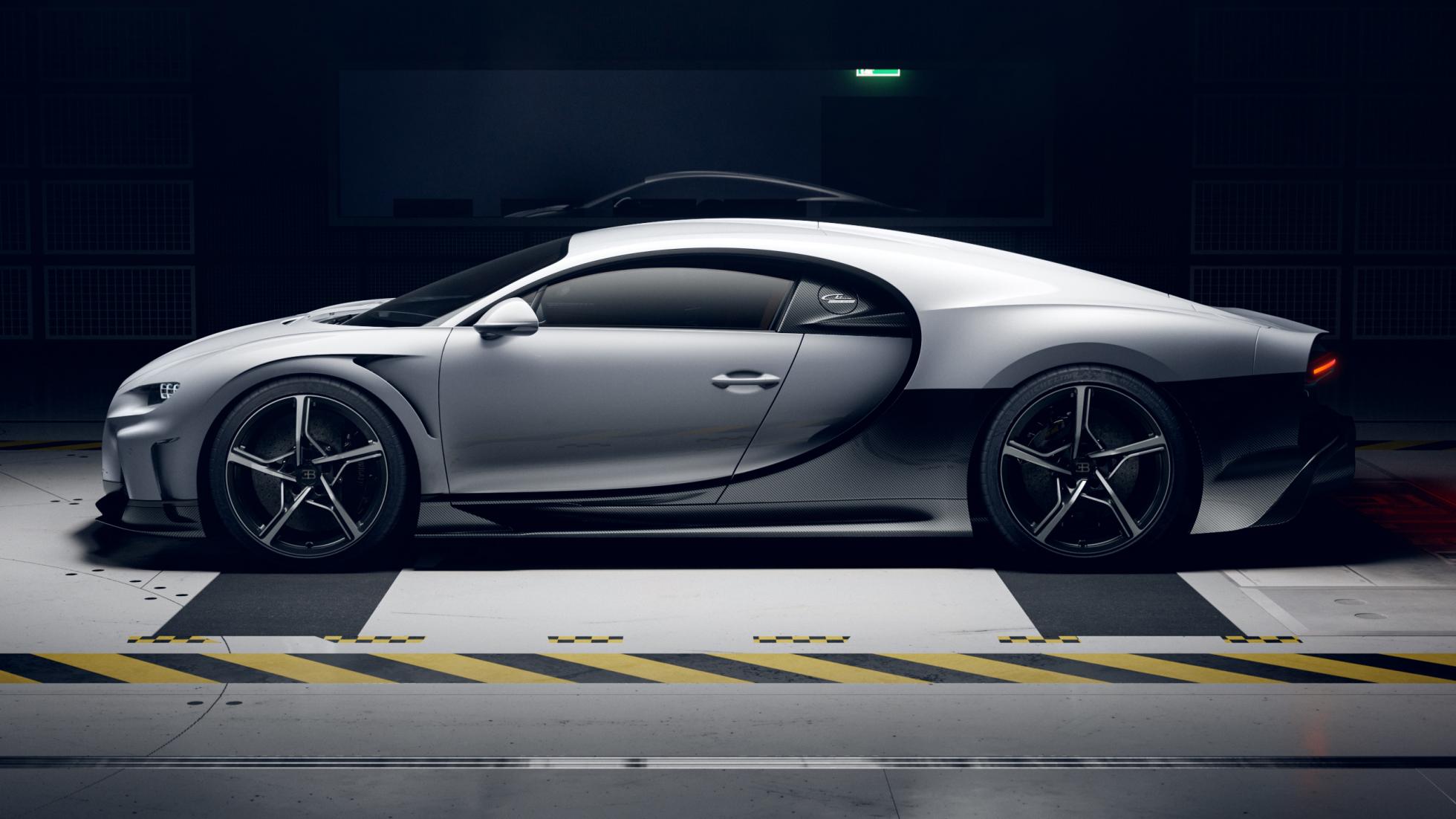 This aerodynamic chassis sits on new aluminium wheels in a five-Y-spoke design that are exclusive to the Chiron Super Sport. Although the Chiron Pur Sport’s magnesium wheels are available as an option, if you’re looking for ways to lose weight. The wheels are wrapped in newly developed Michelin Pilot Sport Cup 2 tyres to handle the high-speed performance of the Super Sport. 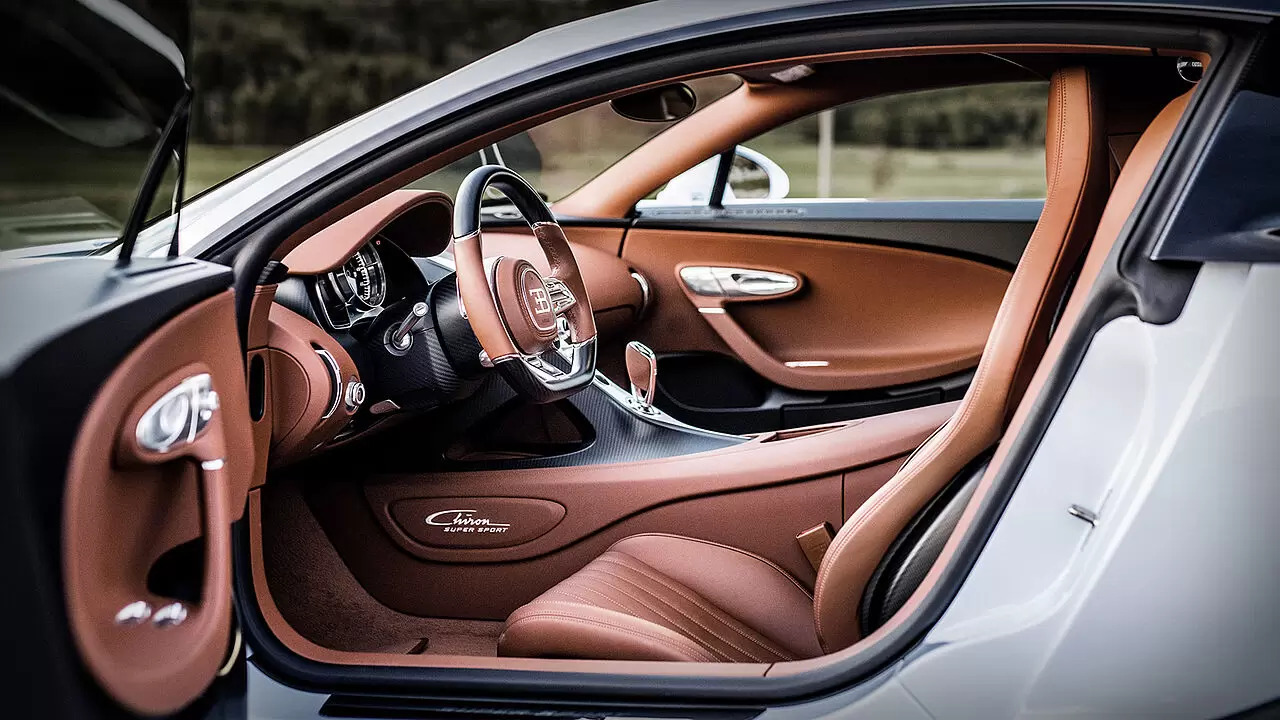 Now coming to the inside, it’s where the Chiron Super Sport really stands out from the Super Sport 300+. Befitting its ultra-premium status in the Bugatti line-up, the Super Sport’s interior is trimmed in leather and polished aluminium, as well as high-tech carbon fibre highlights. Bugatti claims the interior is perfectly suited to high-speed continental trips. 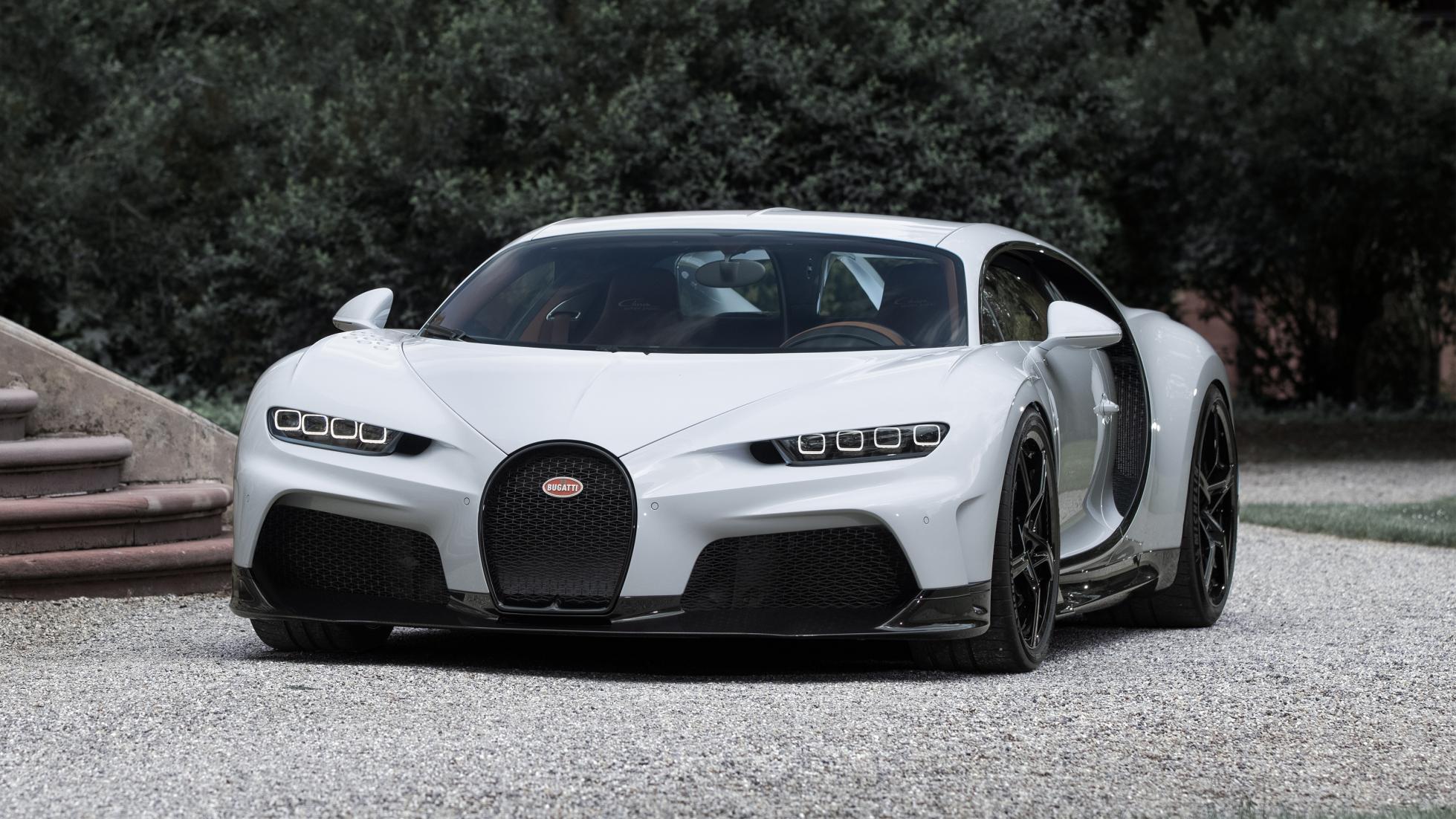 Well, if you’re looking for a land to land missile disguised as a luxury car, this will serve your purpose quite well.

Ford revives the Maverick as their new entry level pick-up in 2022!