Honda has scheduled the launch of its 2022 Civic hatchback on June 24. In the build-up game for the same, the Japanese automaker has released a teaser image of the new 5-door body. The brand has also confirmed that the hatch will continue to use a six-speed manual transmission like its predecessor.

The teaser has a dark and blurry silhouette, so details aren’t very much clear. But we can safely make out from the image that the new hatchback will adopt the same design as its recently launched clean and attractive sedan sibling, the 2022 Honda Civic. So we can expect the same great minimalistic yet modern interior design.

All the Civic’s tech loaded features should carry over, too, with top-level Touring models getting a 9-inch infotainment display and a 10.2-inch digital gauge cluster. The Honda Sensing suite of driver-assistance features will also be offered, with improved adaptive cruise control and lane-centring tech. The expected key differences though will be seen on the B-pillar for more cargo space in the back. 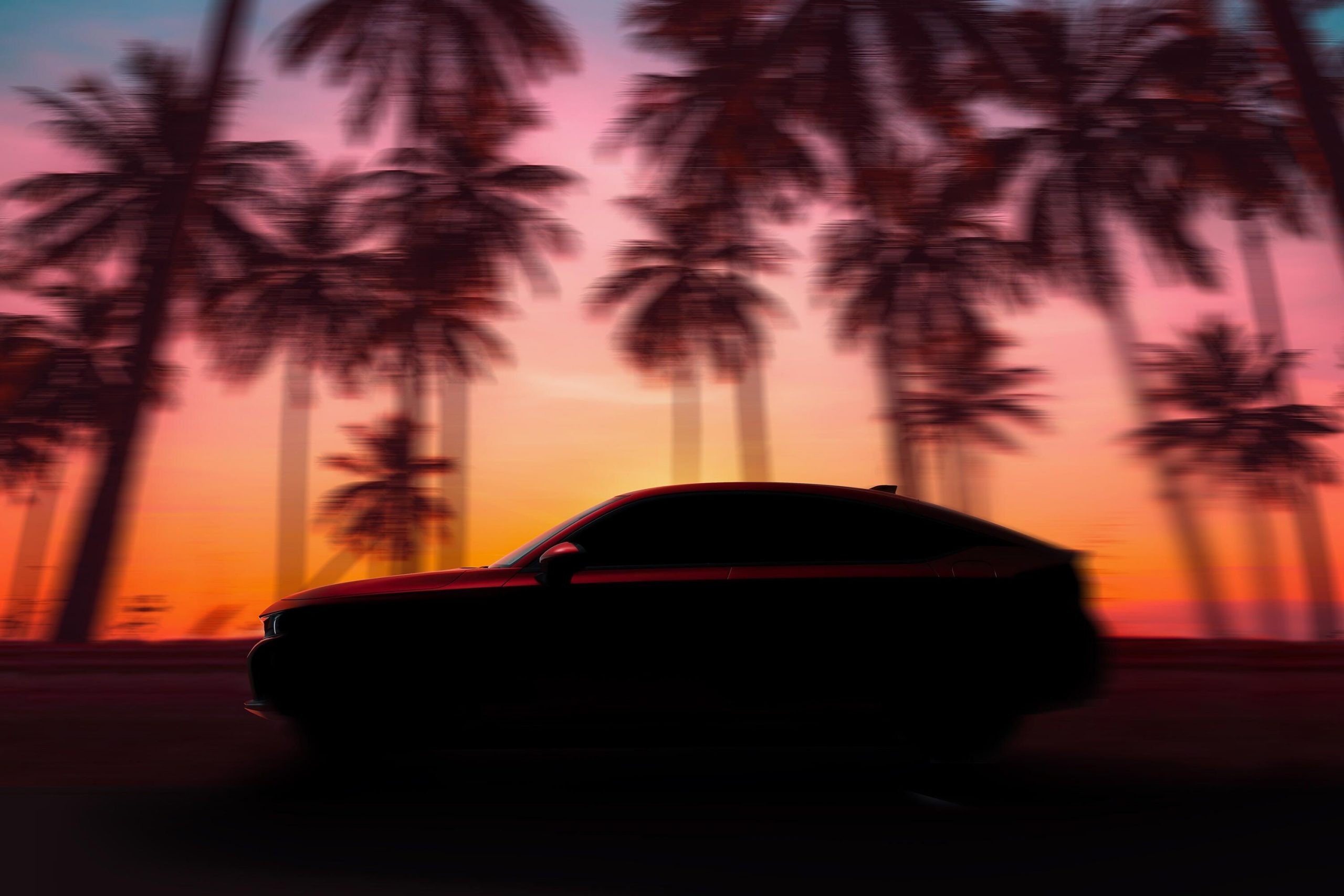 We expect the hatch to come standard with the 180-hp turbocharged 1.5-litre inline-four that’s optional on the 11th-generation Civic sedan, as that model’s base 2.0-litre inline-four likely won’t be offered here. The new-gen hatchback is most likely to come in the same trim levels as the older version – LX, Sport, EX and Touring. Along with the six-speed manual, a continuously variable automatic unit will be available on the transmission duties.

McLaren all set to arrive on the Indian shores!