Jaguar launched the updated I-PACE a few days back and now it’s time for its petroleum sibling, the F-PACE. The deliveries of the facelifted SUV has already begun in India from June 10 with a starting price of Rs 69.99 lakh. The new F-PACE comes in a single, fully-loaded R-Dynamic S trim level with both petrol and diesel powertrains.

The 2-litre petrol engine churns out 184 kW of power with 365 Nm of torque, while the 2-litre diesel mill generates a maximum output of 150 kW and 430 Nm of torque. 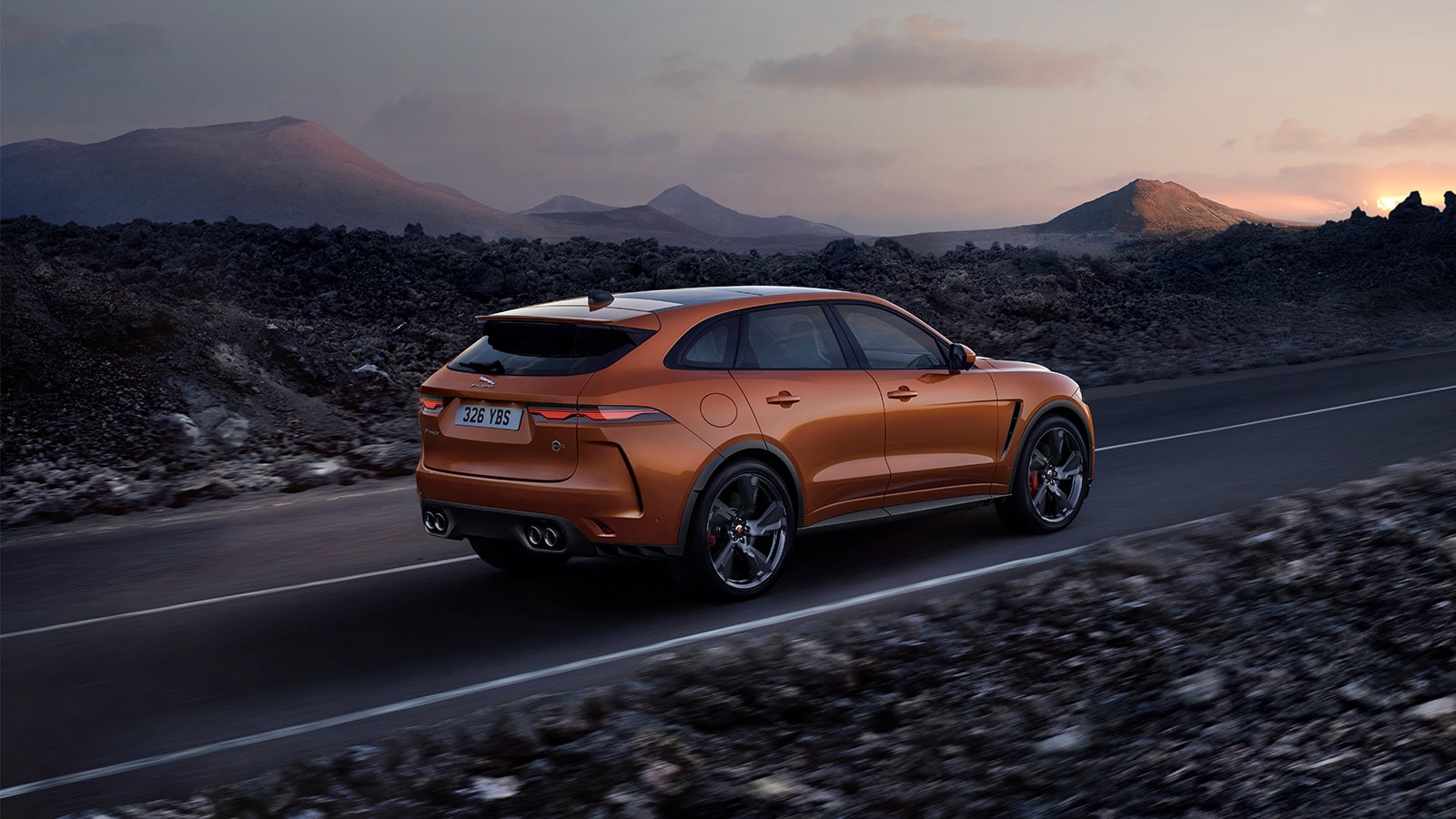 The rear bumper too has been redesigned, which along with the sculpted new tailgate add visual drama to F-PACE’s bold stance. There are also new slimline lights on the back featuring Jaguar’s double chicane graphic, first previewed on the all-electric I-PACE. The whole body frame sits on black alloy wheels.

Coming inside the cabin, the 2021 F-Pace’s interior has been thoroughly redesigned. The inside space now comes in two new colourways, Mars Red and Siena Tan giving a unique, sporty and luxurious feel. The new cockpit design is bolder, more dynamic and more driver-focused. There is a new steering wheel borrowed from the I-PACE and a stubby gear lever in place of the older model’s rotary gear knob. 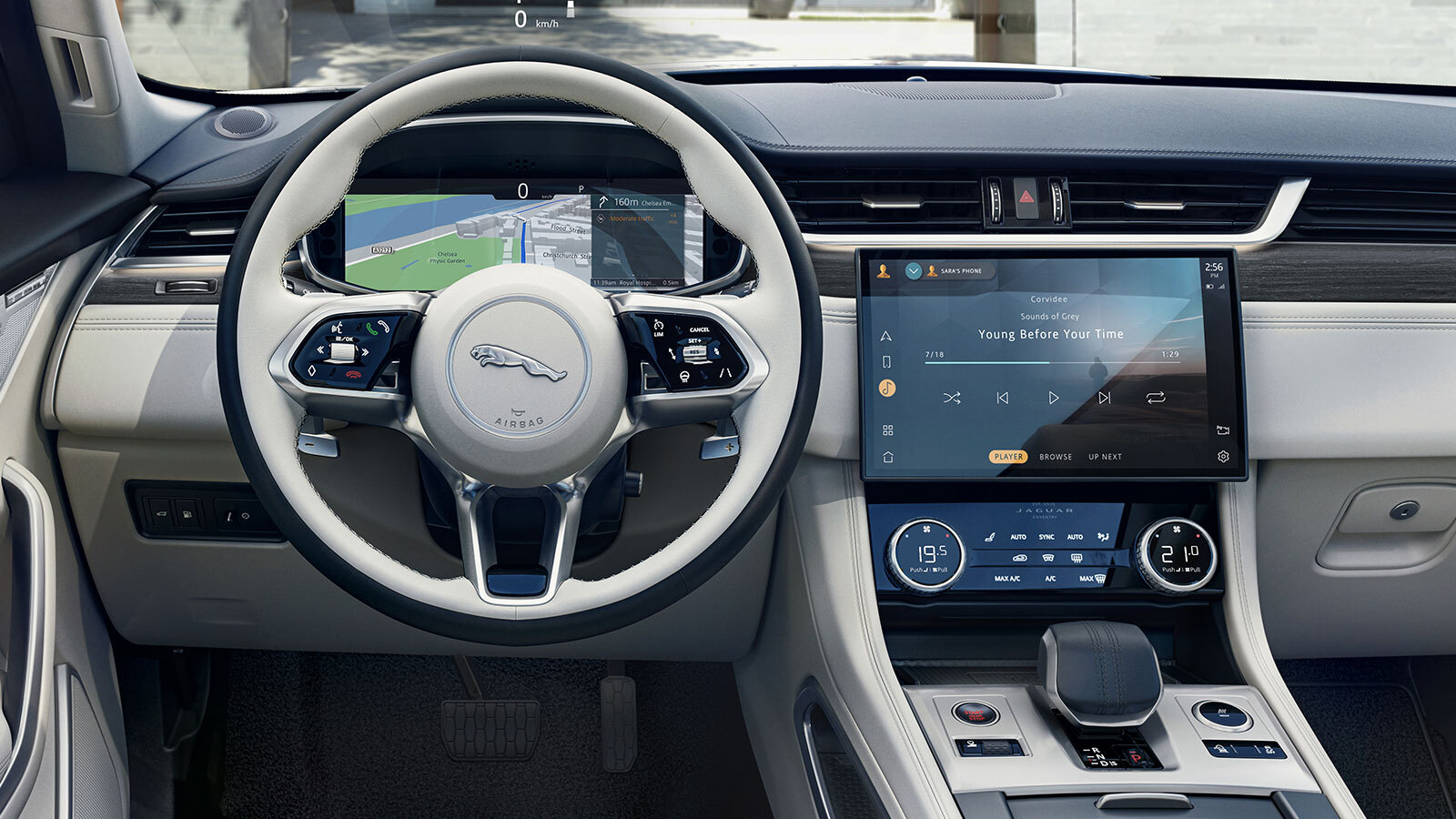 The dashboard layout has also been changed and flaunts a 12.3-inch digital instrument cluster and a new 11.4-inch Pivi Pro curved glass touchscreen infotainment system, that comes with connected car tech. The dash now has horizontal slats spanning the whole width of the cabin and connecting the side and central AC vents, which now comes with revised air-con controls.

The aluminium finished centre console sweeps up to the instrument panel and incorporates a wireless device charging feature. The highlight of the centre console is the Drive Selector which features an upper section finished with ‘cricket ball’ stitching and the lower part is made of precision-engineered metal for enhanced tactility. The SUV comes with new door casings, featuring a 360-degree grab handle, and increased storage. 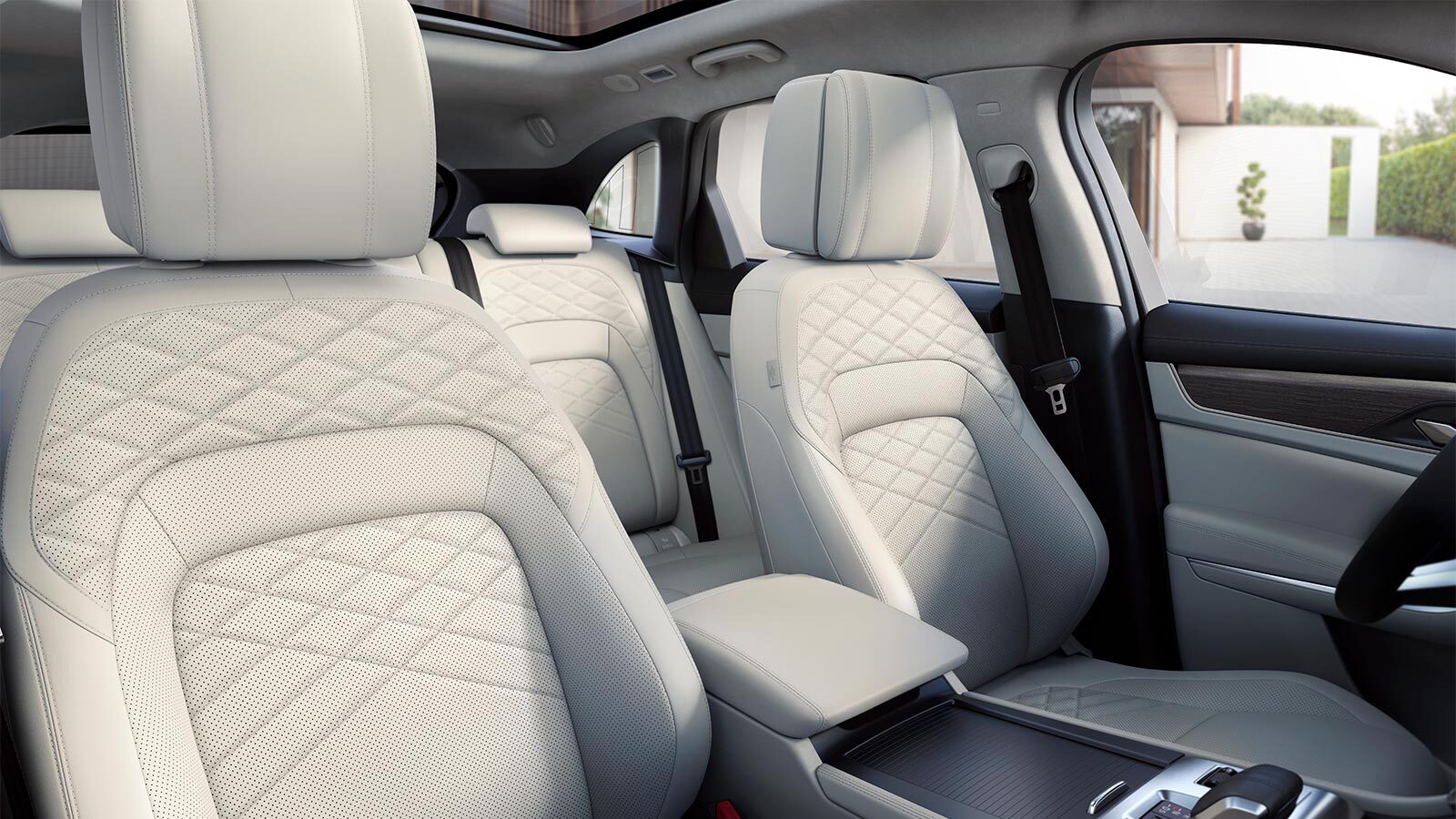 “The new Jaguar F-PACE sets a new benchmark in aesthetic and luxury appeal. Its enhanced looks are bound to attract existing and new customers who will also get a superior connected-car experience from this iconic luxury performance SUV,” JLR India President and Managing Director Rohit Suri said in a statement. 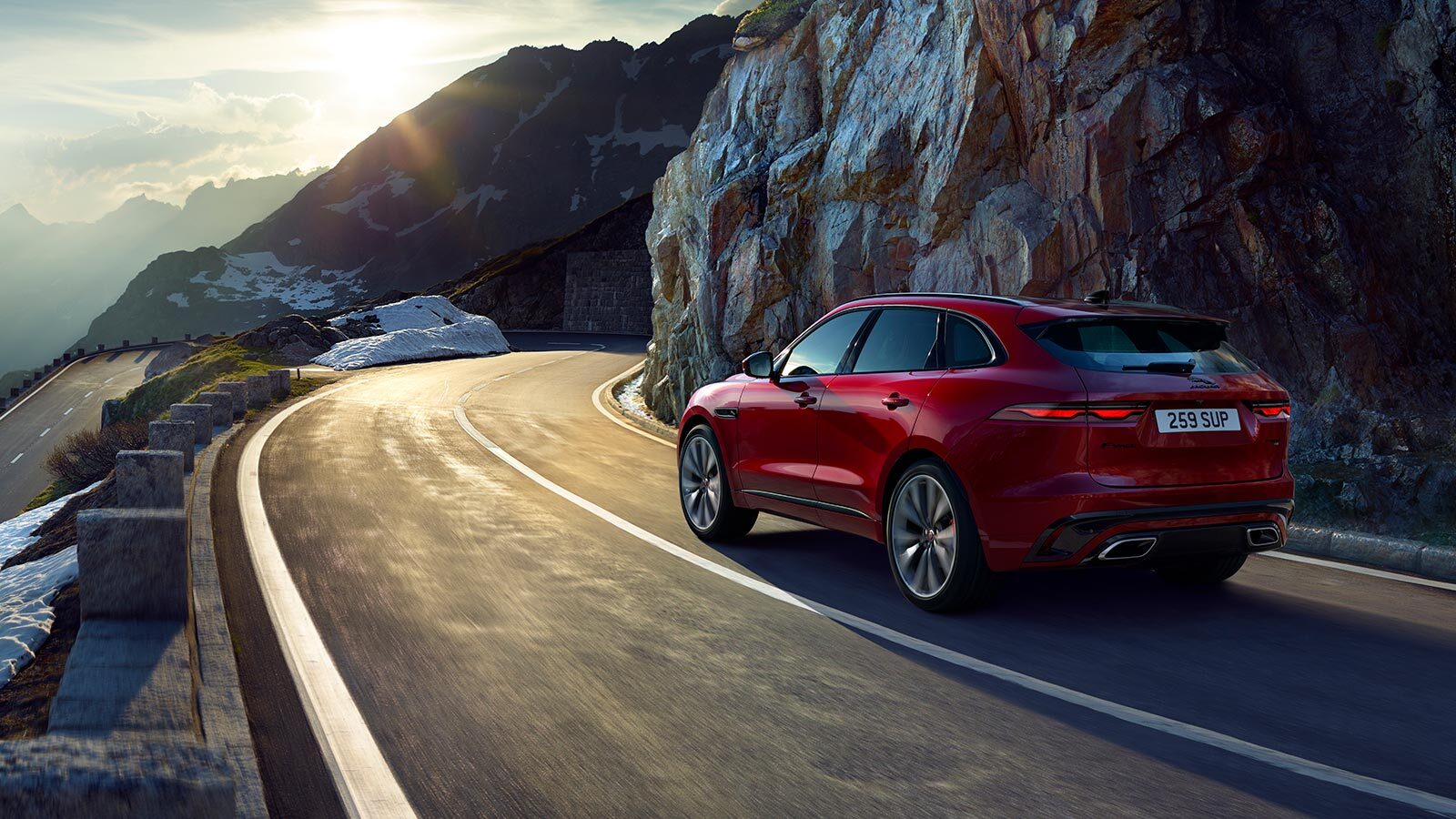