Ola Cabs, an Indian multinational ride-sharing company, turned its EV business into a separate unit called Ola Electric Mobility with US$ 56 million of funding capital in February 2019. Later, the company received an undisclosed amount in May 2019 by Ratan Tata as part of its Series A round of funding. Similarly, Ola Electric raised $250 million from SoftBank, a Japanese multinational conglomerate during a Series B round funding in July 2019.

With the money brought in, CEO Bhavish Aggarwal announced in March this year that his company would be making a 500 acre, fully-automated factory in Hosur City of Krishnagiri, Tamil Nadu, to manufacture electric two-wheelers, a facility that is said to be the largest two-wheeler factory in the world with an annual production capacity of 10 million units. 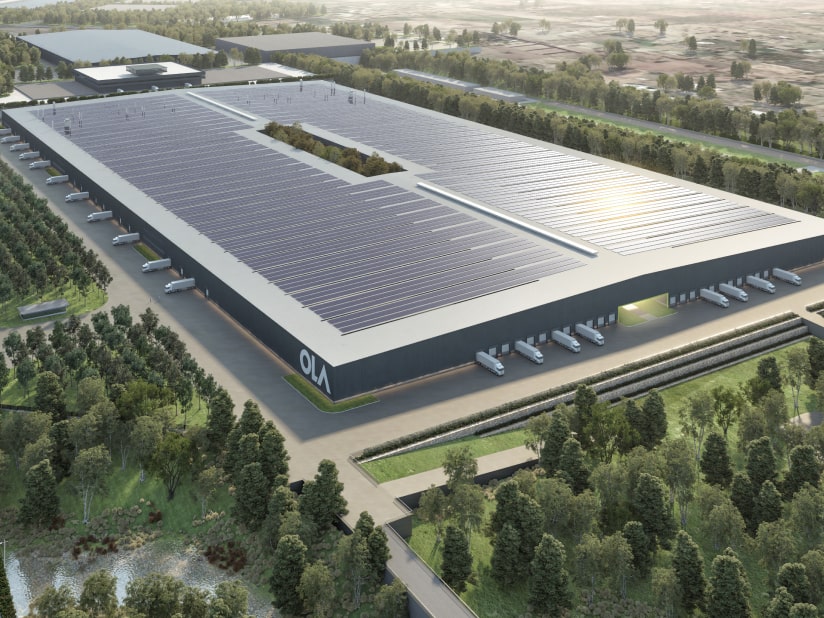 Speaking of its electric two-wheelers, Ola Electric has announced that its upcoming Ola Electric scooter can now be booked at a fully refundable price of INR 499. Highlights of this scooter include an app-based start-up system and the largest-in-class under-seat storage space.

Furthermore, this should be a great move by Ola Electric because the recently announced new policy by the Maharashtra government will see up to INR 44,000 incentives on electric two-wheelers. The company responded to this by saying, “We welcome Maharashtra govt’s comprehensive policy to accelerate EV adoption, from government fleet and public transport to delivery and logistics providers as well as charging infrastructure and cell manufacturing. That’ll be a massive enabler for the move to sustainable mobility.”

Feature-wise, the e-scooter is based on the Etergo App-scooter, a Dutch start-up firm Ola bought last year. The new scooter from Ola will be riding on the heavily revised version of the aforementioned scooter to produce more performance, better range, and more tech. 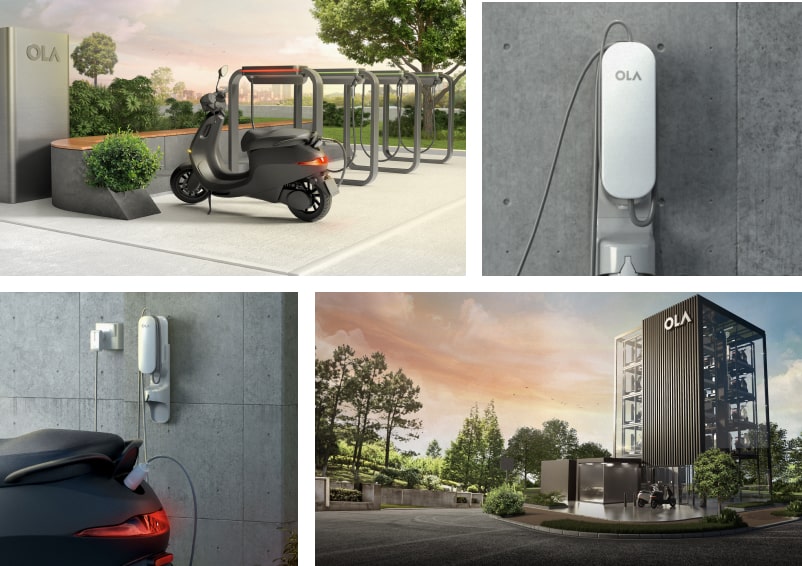 The company claims that it will have segment-leading performance and range figures, but the confirmed specs are yet to come out. The scooter boasts a matte-black finish but more colors are in development. The design is clean, and straightforward, which is a boon. You also get a twin-LED headlight setup with a DRL ring.

New images on the internet have revealed that apart from the color Black, the scooter will also have Pink and Blue colors as options. Furthermore, it will get a large TFT instrument cluster, perhaps a 7-inch screen, with range around the 120km mark. In addition to this, the display is also expected to showcase information like calls and SMS alerts, navigation, ride statistics and more. Ola also claims that the scooter promises 50% of charge in just 18 mins for a claimed range of 75km.

The scooter will also have a single-sided telescopic front suspension and horizontally-mounted rear shock absorber and slotted front and rear discs. That’s all that we can tell you at the moment. More as we know it.

Lamborghini launches the Huracán STO in India for INR 5 crores