The Mercedes-Benz EQE is coming soon (in India as well as globally) as we see the car showing up on Mercedes’ Indian website as well. It is exciting news, as this EV is quite powerful, has a good amount of tech akin to one of it’s closest rivals, the Tesla Model S but, this will have the edge in being a much better built and finished vehicle. All thanks to Tesla’s amusing build quality and even worse auto-pilot claims. 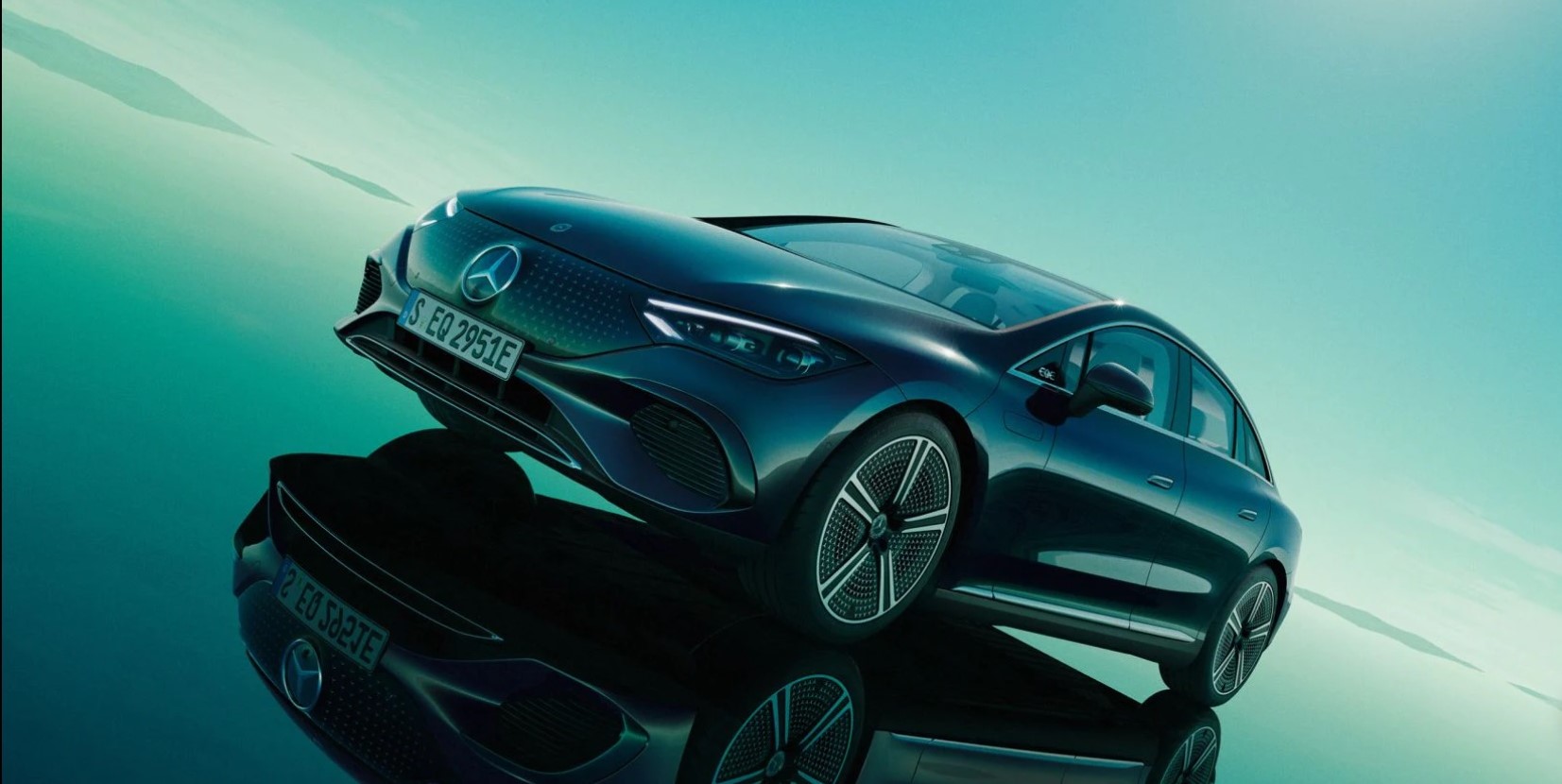 The car has 0 g/km C02 emissions, and can go 660km (410mi) on a single charge. The battery pack produces 215kW of energy, and the battery pack can get charged to 80% in just 32 minutes, a remarkable feat. The main highlight of the car is it’s interior though, with the massively expanded and enhanced MBUX hyperscreen, which is one of the main highlights of the car. 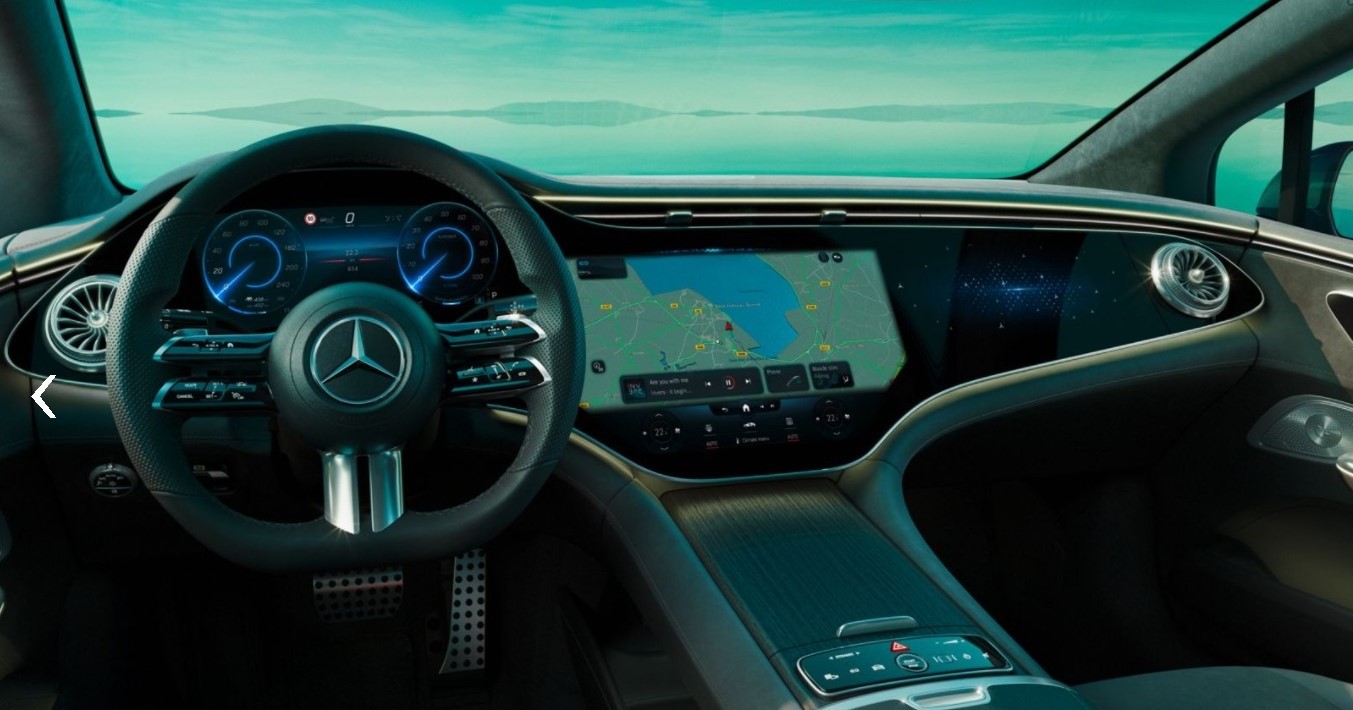 An option available for the car’s interior will be a central MBUX homescreen with a ginormous 17″ screen, separate from the passenger-side screen which is also a massive 12″, truly remarkable. A 360° view can be seen here on Mercedes’ website, which truly highlights how massively enhanced the MBUX screen is.

The air vents also come fit with HEPA filters, and the seats are leather, complete with massage functionality. The car is essentially a smaller version of the EQS with massive 21-inch twin rims. 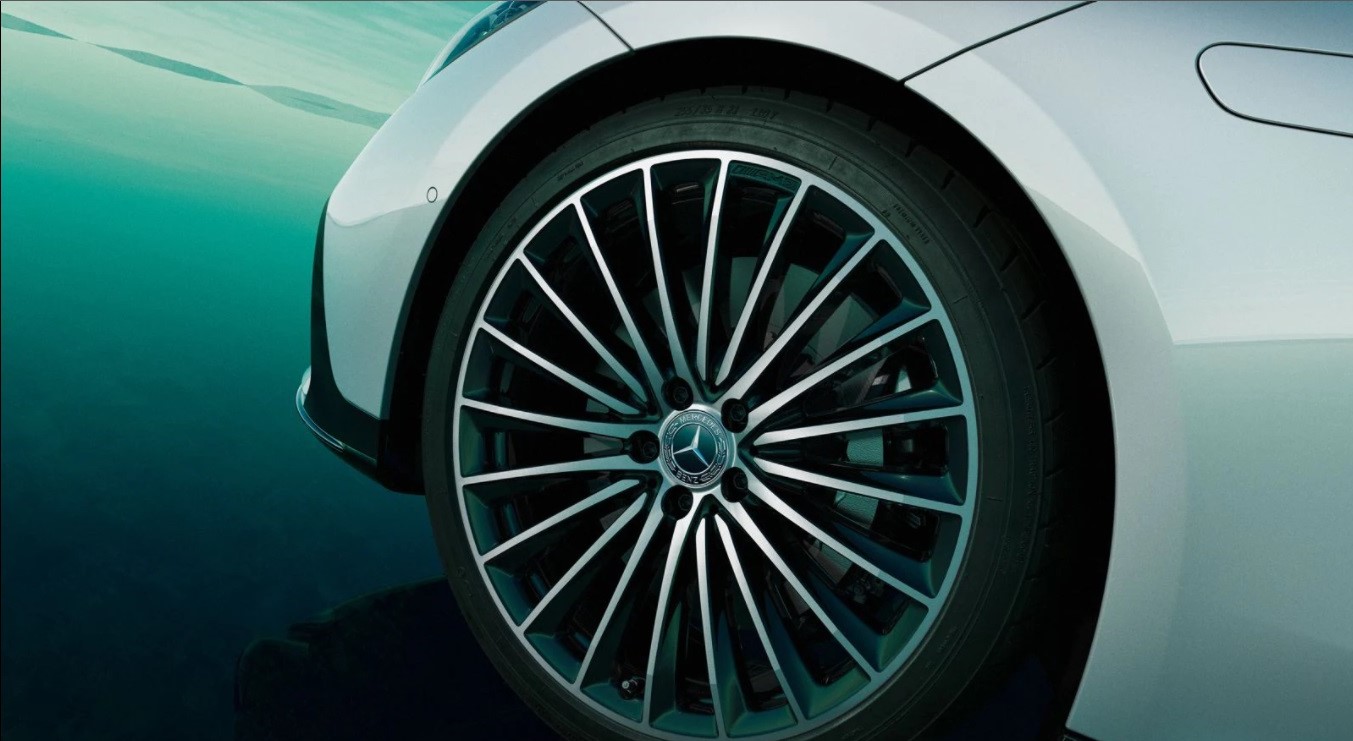 The company seems to be focussing on the Indian market as well, as the car can be seen on their website, which only means that the company has some intentions of bringing the car to India. It may not be immediately at launch, though in my opinion an Indian launch will be a certainty.

The car is slightly smaller than the regular E-class, and pricing is not known yet. The car is fantastic, as we can see from the above information about it, but the main talking point still remains: Can it beat the Model S? 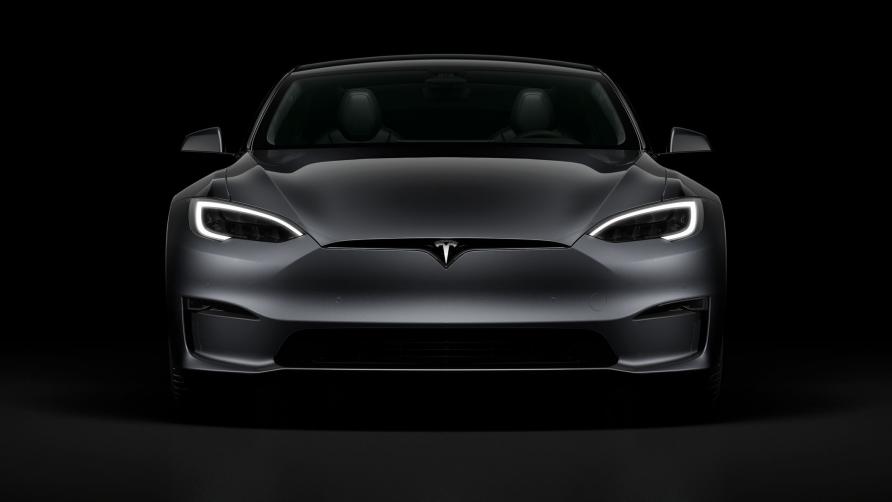 Tesla’s cars have ruled the segment in terms of tech, though with the arrival of the EQE, I feel like Tesla will likely have some fierce competition. The EQE might end up slotting in just below the Model S price-wise, and could cause Tesla a bit of a headache. The EQE has 5 miles of extra range than the Model S (410 vs 405), and over 50 miles more than Tesla’s cheaper Model 3 as well.

As for extra performance, if Tesla thought it’s Plaid variant Model S would solve the issue, they have a fierce challenger waiting in front of them called AMG. It’s all assumption right now, but it’s likely Mercedes will bring out an AMG variant of the EQE as well, which will probably be the A that ends Tesla. Pun intended! 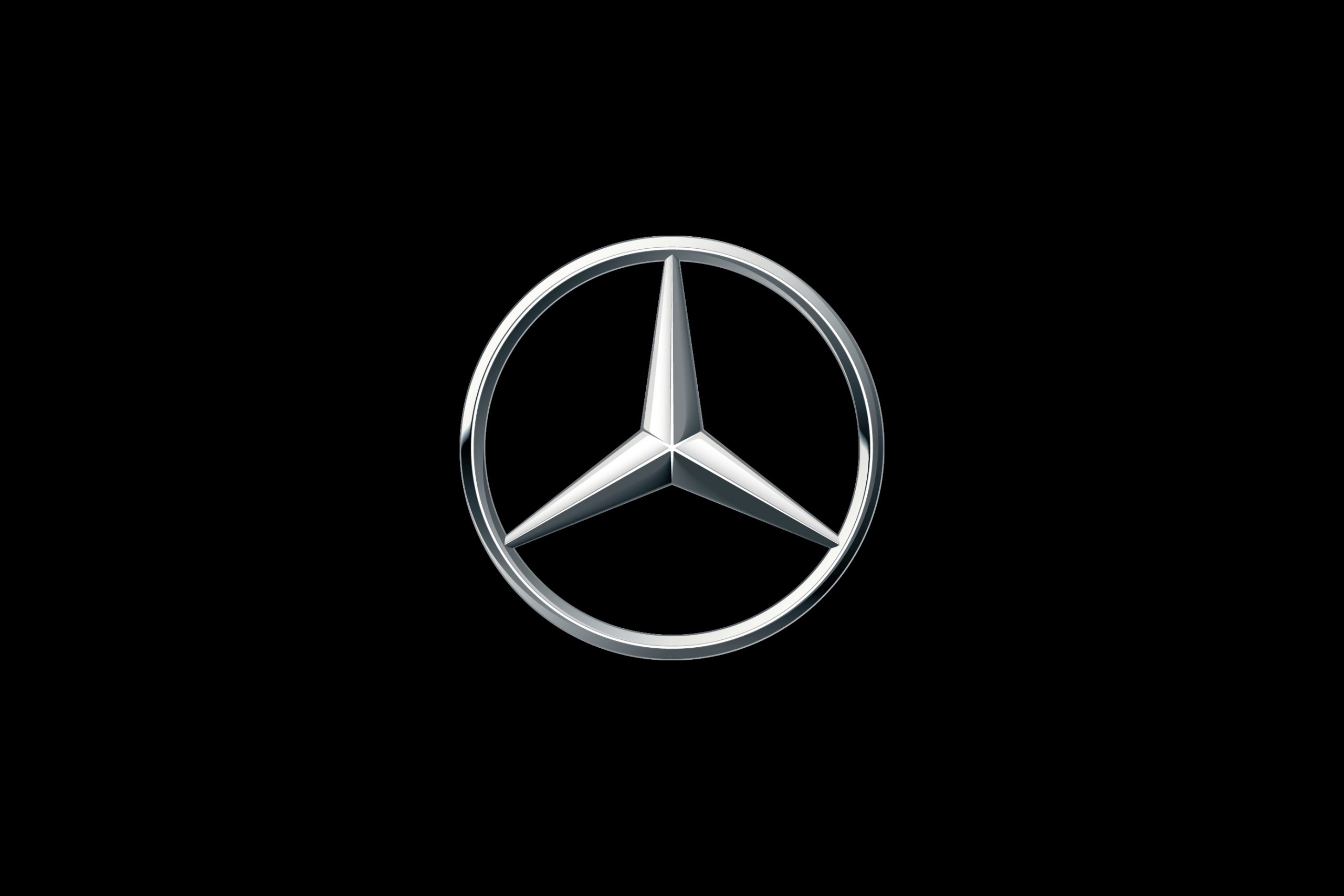 Though, the challenge isn’t just the car anymore. Tesla has a MASSIVE network of super fast chargers all along the US which makes it the default choice in the States. People have to wait in a Walmart parking lot for those absolutely garbage Electrify America chargers WHEN they actually work.

Tesla takes the cake by showing all the available chargers and accurate info about them. And this is where someone like Mercedes could actually challenge Tesla. If it will be anyone who builds a better infrastructure than Tesla, it’ll be the Germans. And one of them is really serious about it. Mercedes Me charge has already signed up with partners to bring in 60k free EV chargers and connect them to their EVs. They are linked to the Electrify America network and the brand’s name alone could mean change is coming soon. Here’s to hoping it does!

In my opinion, I believe that the EQE has the capability to take on the Model S. It might not seem like anyone can beat a Tesla at in-car tech, though Mercedes has the resources, and the capacity to go up against the segment leader. It is after all, a Mercedes!