The Creta facelift has been officially unveiled at the GIIAS motor show in Indonesia, and it looks great. A few weeks ago, we saw a teaser about the car via Hyundai’s official website, and now it’s come to fruition. The car has some immediately apparent new design cues, like the updated front bumper and fascia which are immediately apparent when looking at the car, as it’s Parametric grille shows obvious cues from the Tucson.

The car has DRL’s available along with LED headlamps, which blend into the grille in quite a sleek manner. The rear has also been given an update, and now has quite a sharp design. The alloys’ design has also been changed, and now has a more sweeping sort of design. 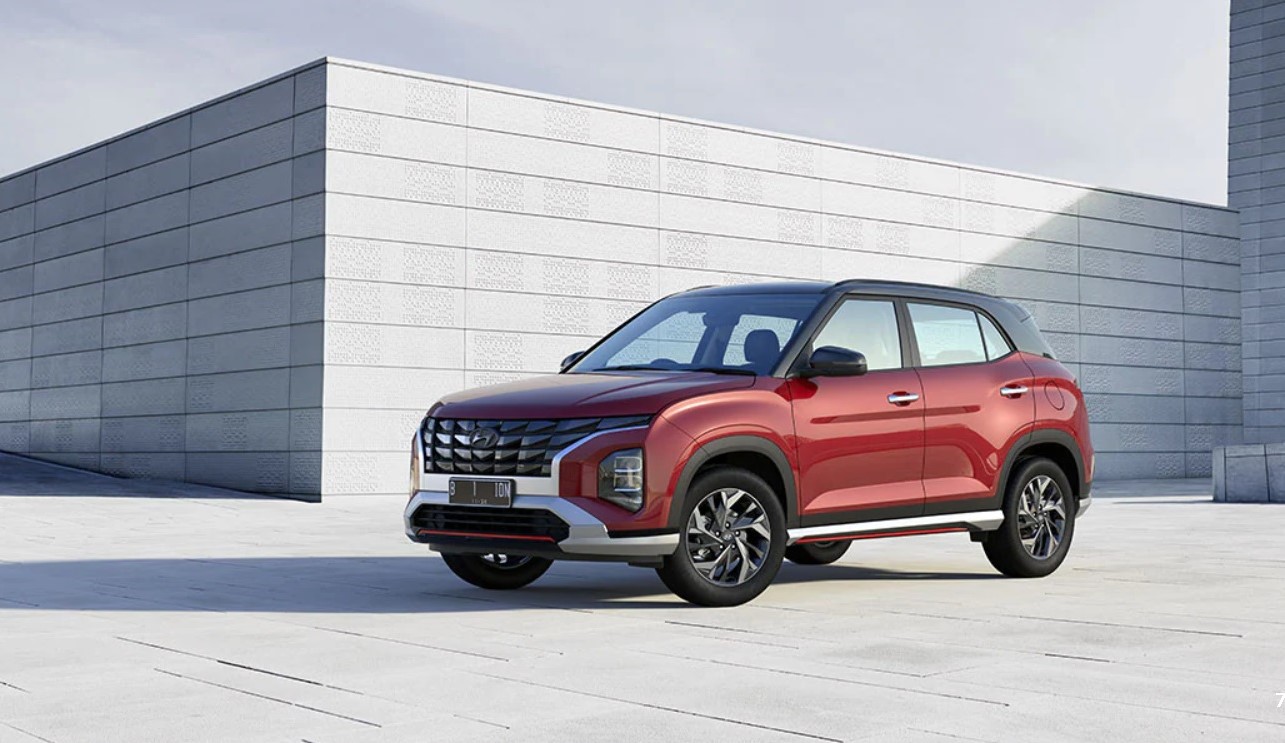 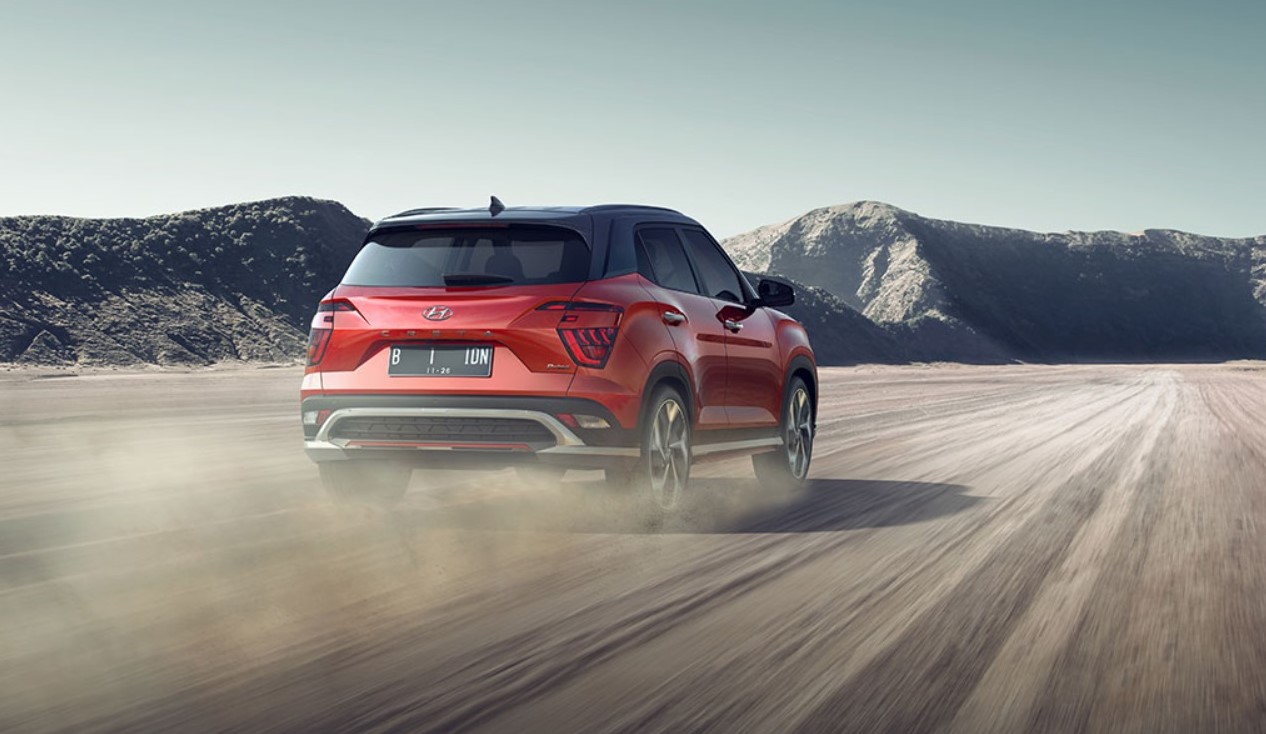 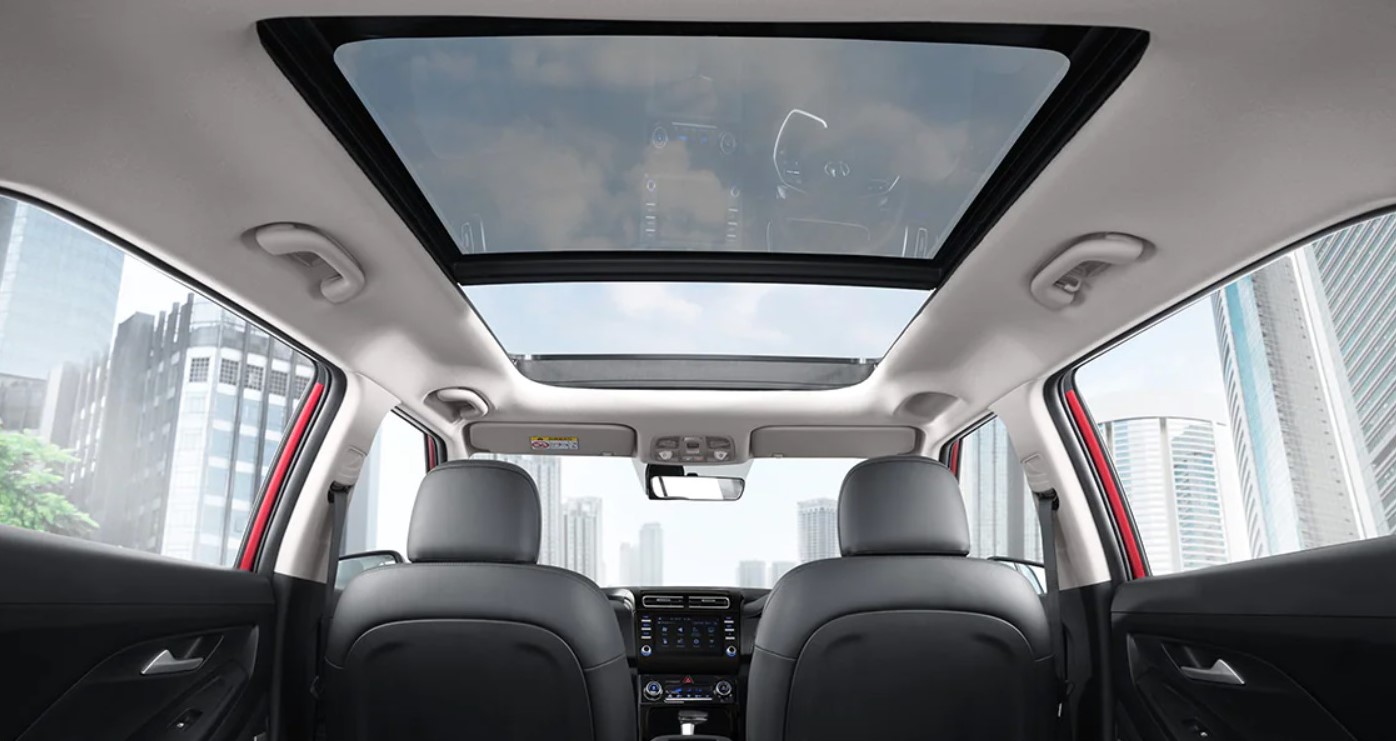 The interior has remained the same design-wise, though all the knick-knacks have been given a beef up. The interior now sees a 10.25″ instrument cluster, and an 8″ touchscreen in the centre console. Also available will be a sunroof, air purifier, 8-speaker Bose sound system, ventilated seats and a cooled glove box and more- Hyundai says that over 9,000 possible package combinations exist for the car! 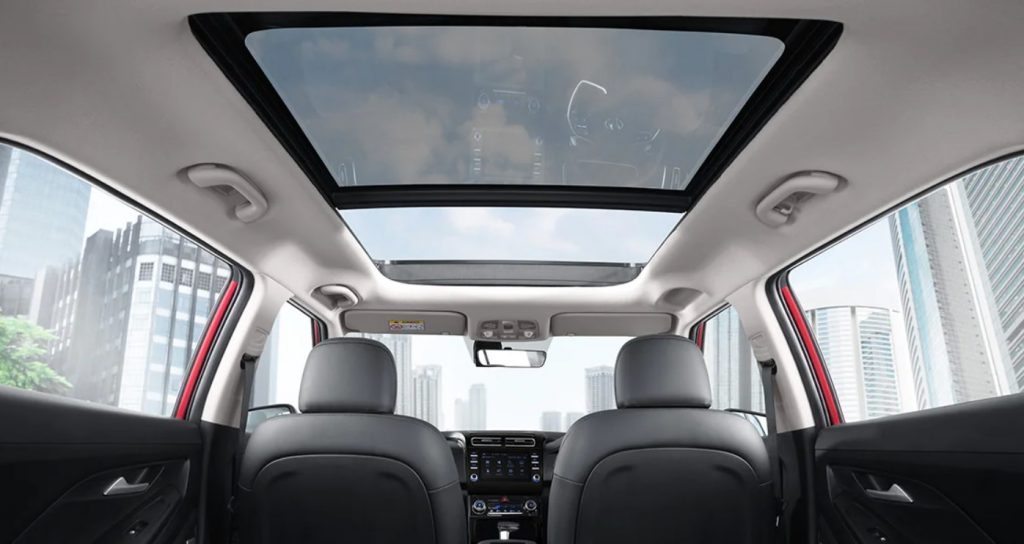 Safety features like ADAS and Hyundai’s BlueLink also exist to make the car safer. The car is thrust forward by a 1.5L petrol engine producing (115HP/144NM), which will be available with either a manual transmission or a CVT automatic transmission. We can expect the facelift to possibly make it’s way to India sometime next year, and as the car is already a segment favourite, there’s no doubt that a facelift will be well-received!

The XUV700 has scored a 5-star GNCAP rating!

Lewis Hamilton triumphs in Friday Qualifying! Here's your roundup from FP1 and Qualifying action at the Interlagos Circuit