Skoda is vested in the Indian market, as it has started production of the Kodiaq at it’s Aurangabad facility. The official launch is expected sometime in January, and when it launches it will become the second Skoda SUV to launch in the country after the Kushaq was launched earlier this year.

The new Kodiaq will get an updated exterior, with a revised front grille, new headlamps and a new front bumper. There are also a few small cosmetic changes to the rear, in the form of new LED tail-lamps and a slightly new bumper. 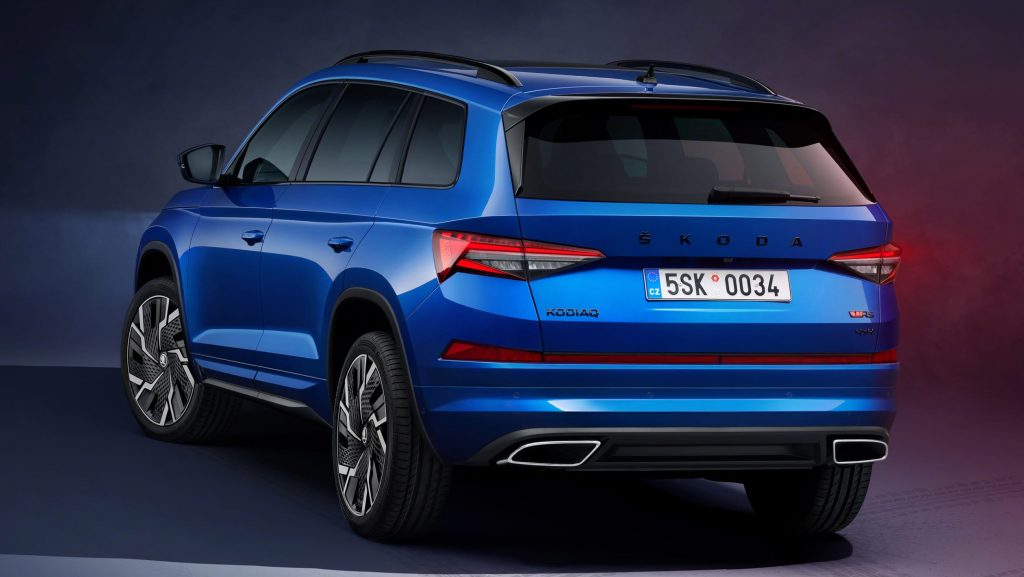 Even on the inside, the car remains largely the same. The only main and notable change is in the form of the two-spoke steering wheel, and the rest of the interior remains the same, such as the 8″ touchscreen infotainment system and 10.25″ digital instrument cluster, panoramic sunroof, climate control, parking sensors and more. 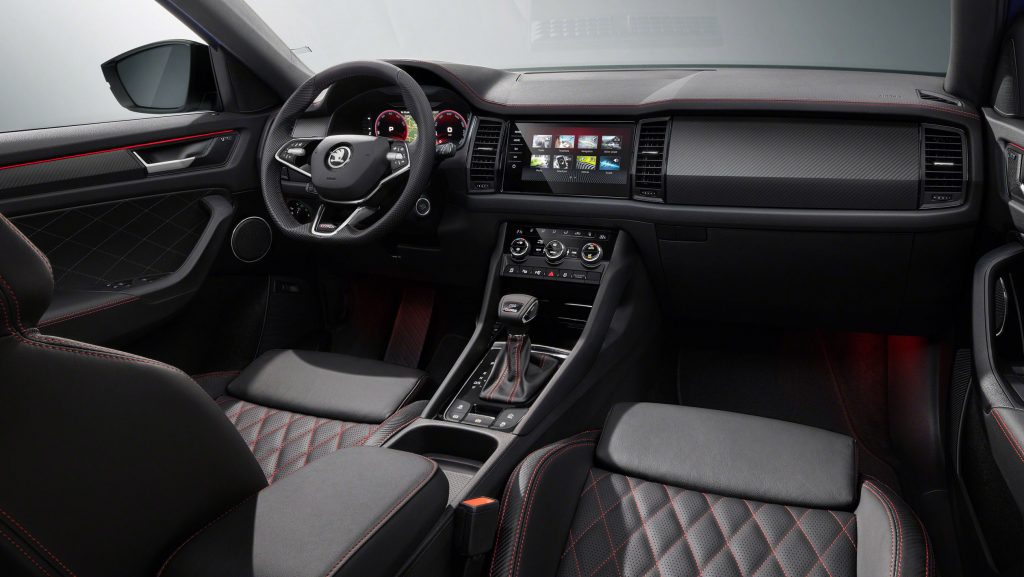 The engine will be a 2.0L turbo-petrol, with a power output of 187HP/320NM, the same engine as in the Octavia and Superb. Paired with it will be a 7-speed DSG and an AWD system as well.

The car could be priced around Rs 38 lakh, and could rival the new Citroen C5 Aircross and the Tiguan. The car is returning with a petrol-only variant as compared to a few years ago when it had launched with a diesel engine, so let’s see how well the car sells!

Will the real Michael Masi please stand up!