“BMW Group India has remained strong and resilient with all its three brands – BMW, MINI and BMW Motorrad – posting stellar growth. Greater flexibility and farsighted planning in business processes ensured that we overcame unpredictable market situations and increased our market share. An attractive product portfolio especially designed keeping in mind the requirements of Indian customers and an unwavering emphasis on customer service has significantly propelled brand loyalty and drawn many new customers into our fold.”

Something even more positive is that about 40% of these sales came from locally-made models, such as the X1, X3 and X5. The new models introduced in the country this year like the M 340i XDrive, X7 and 3-Series Gran Limousine also all sold out quickly, and some even had long waiting periods. The 3-Series and 5-Series led the way for BMW’s sedan segment, which has now become tradition! BMW and Mini’s combined sales gave the company their best sales in India in over a decade.

As for Mini, the locally-produced Countryman took a sizeable chunk of the market, as 50% of all Minis sold were Countryman models! The Mini Hatch and Mini Convertible sold 18% each, which isn’t a shabby figure by any means. As for BMW Motorrad, the biggest contributors were the G 310 R and G 310 GS, whose combined figures equalled to 90% of the total sales in 2021! 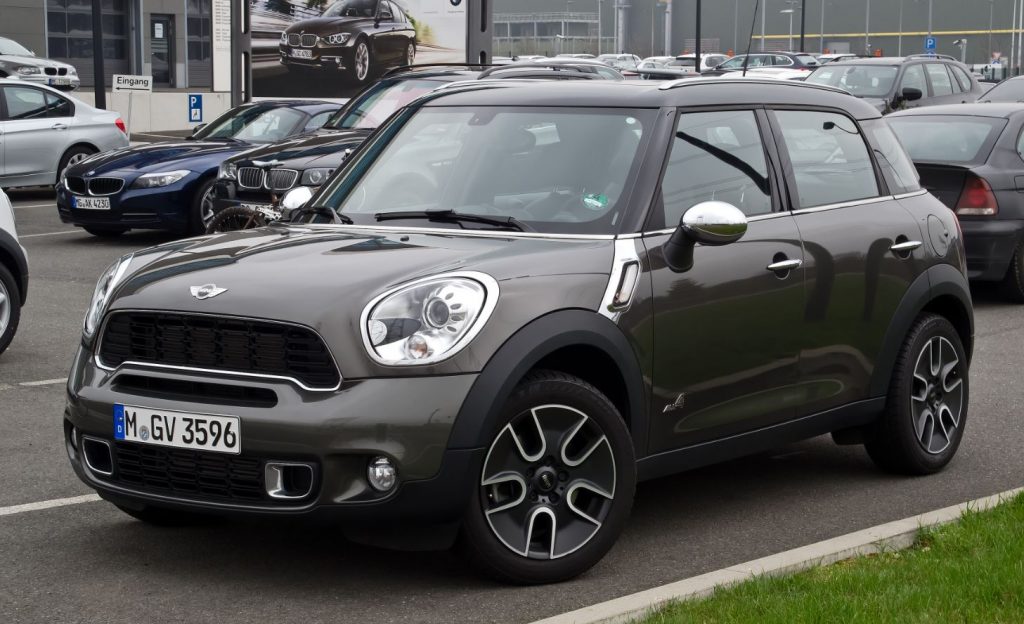 With this, a very successful year for BMW Group’s sales came to an end. Many models sold well, and the interest in BMW’s only seems to be growing higher and higher. They will be hoping for this run of momentum to continue, that’s for sure!

The 2022 Skoda Kodiaq will come in 3 variants