Jehan Daruvala has announced via social media that he is joining forces with Prema Racing for the 2022 F2 season. The 23-year old has been participating in F2 since the 2020 season, and he competed in F2 with the Carlin team in 2020 and 2021.

He picked up 3 wins in total during his 2020 and 2021 campaigns combined, though his highest championship position was 7th in 2021, despite 5 total podiums during the season. He will re-join the reigning champions, i.e. Prema this year having previously raced with them back in 2019 in F3, where he finished P3 in the standings.

He will continue to be a part of the Red Bull junior team and will be partnered by fellow Red Bull junior Dennis Hauger. Prema has a history of winning, having taken the likes of Charles Leclerc, Mick Schumacher and most recently Oscar Piastri to the ultimate F2 glory. They have also been team champions back-to-back in 2020 and 2021, with their recent drivers finishing in the championship’s top 5 frequently. They are, simply put the best team in F2!

“How is that possible?” you may ask, given F2 fames itself on being a spec series, i.e. all cars are the same. That part of the statement is true, though where Prema leads the way is in terms of personnel. They have the best mechanics, race engineers, who give appropriate responses- something which couldn’t be said about Jehan’s engineers at Carlin!

This is most certainly a step in the right direction for Jehan though- joining the reigning champions will certainly help his cause in the bid for an F1 seat. Who knows, a future seat at AlphaTauri or Williams could follow suit soon! We will certainly be following his progress up the ranks, and wish him the best! 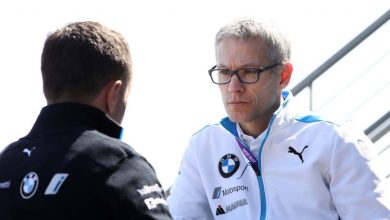 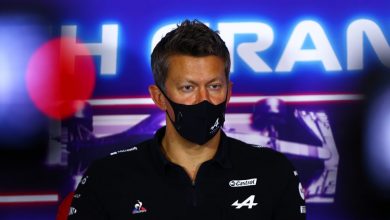 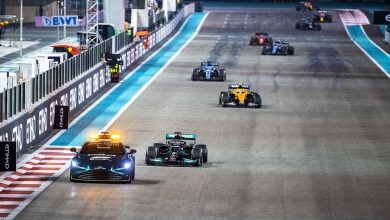