Talk of a mega-deal! Bahrain and F1 have come to an agreement wherein they have signed a deal for the Gulf nation to host F1 till at least the end of 2036. Bahrain was the first country in the region to welcome F1 with open arms, and is one of the few Tilke tracks which is adored by fans and drivers alike.

Since its debut back in 2004, Bahrain has always provided amazing racing- be it the hottest ever F1 race in 2005, Alonso’s win on his Ferrari debut in 2010, the fantastic Rosberg-Hamilton duel under the lights in Bahrain’s first ever night race in 2014, and more recently Checo’s fantastic win in 2020! The circuit has seen a total of 3 layouts being used- the GP circuit layout from 2004-2009 and 2012-present, the short-lived endurance layout in 2010 and also the outer circuit in the “almost oval” Sakhir 2020 race. Key personnel also had this to say:

“I am delighted we will be racing at the Bahrain International Circuit until 2036 where more incredible racing and excitement will be on show to thrill our fans. Since 2004 we have had some fantastic races in Sakhir and we cannot wait to be back there for the start of the 2022 championship as we begin a new era for the sport.

“Bahrain was the first country in the Middle East to welcome Formula 1 and it has a very special place in our sport, and I personally want to thank HRH Prince Salman and his team for their dedication and hard work throughout our partnership and look forward to the many years of racing ahead of us.”

“After 18 years of F1 racing, we are proud to have played a part in F1’s rich history and we now looking forward to continuing to build on that heritage well into the future. The growth and interest in Motorsport in Bahrain and the Middle East has significant momentum, with a new generation of fans embracing our great sport and we look forward to continuing that progress.” 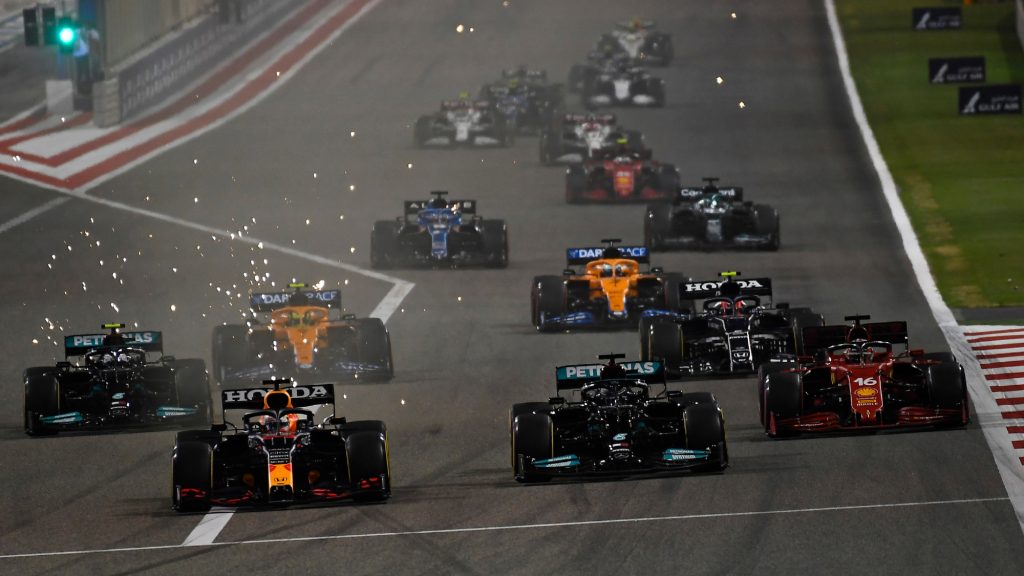 Bahrain is one of the more popular race tracks on the calendar, and there’s little doubt as to why it is so. The Sakhir circuit will also be host to the upcoming pre-season test, and it will be held at Sakhir from 10th-12th March, a week before the actual race weekend. Sakhir is a fan favourite, and this deal will cement its place in F1 history!

The Hyundai Venue facelift has been spied testing!