The words “Scorpio” and “Mahindra” are used so interchangeably that by now it’s obvious they’re made for each other! The Scorpio is an SUV so synonymous with India- be it for the immense popularity or for the fact that it’s destroyed at least once in each Indian action movie, the Scorpio’s popularity is unparalelled. What must be noted though, is that the same generation of the Scorpio has been sold in the country since 2014 which has seen just a few facelifts over these 8 years, and a generational upgrade was begging to happen. Well, it’s happened now!

Mahindra has released a series of teaser videos wherein what look to be high-level execs are discussing launching an SUV in a “bold manner” and creating the “big daddy of all SUVs”. It doesn’t take long to add two and two together to realise that the vehicle being talked about is the updated Scorpio!

A big-bang created our universe. This big-bang will shake the SUV-verse. #BigDaddyOfSUVs #ComingSoon

As can be seen in the final few seconds of the video, a disguised car is seen being driven at speed at the Mahindra SUV Proving Track (MSPT) near Chennai. The MSPT was also featured a few months ago in the XUV700 challenge wherein 4 XUV700s covered 4000KM+ each, more on which you can read here.

Details have been kept under wraps quite tightly by Mahindra, though they’re slowly feeding information to the public via social media teasers. Logic dictates that we should expect both a petrol and diesel engine to be the workhorses thrusting it forward, and a manual and automatic gearbox, though the details on variants and engine-gearbox pairings are not known as of right now.

Mahindra also gave us a few more glimpses at what will be the new Scorpio, and what is obvious from it is that the grille is new and features the updated Mahindra logo, there’s a new front bumper and new alloys on offer, and the foglamp area now has two C-shaped DRLs. Stylish new headlamps will also feature on the new Scorpio, as will new chrome elements and of course many elements of Mahindra’s trademark bold design language! 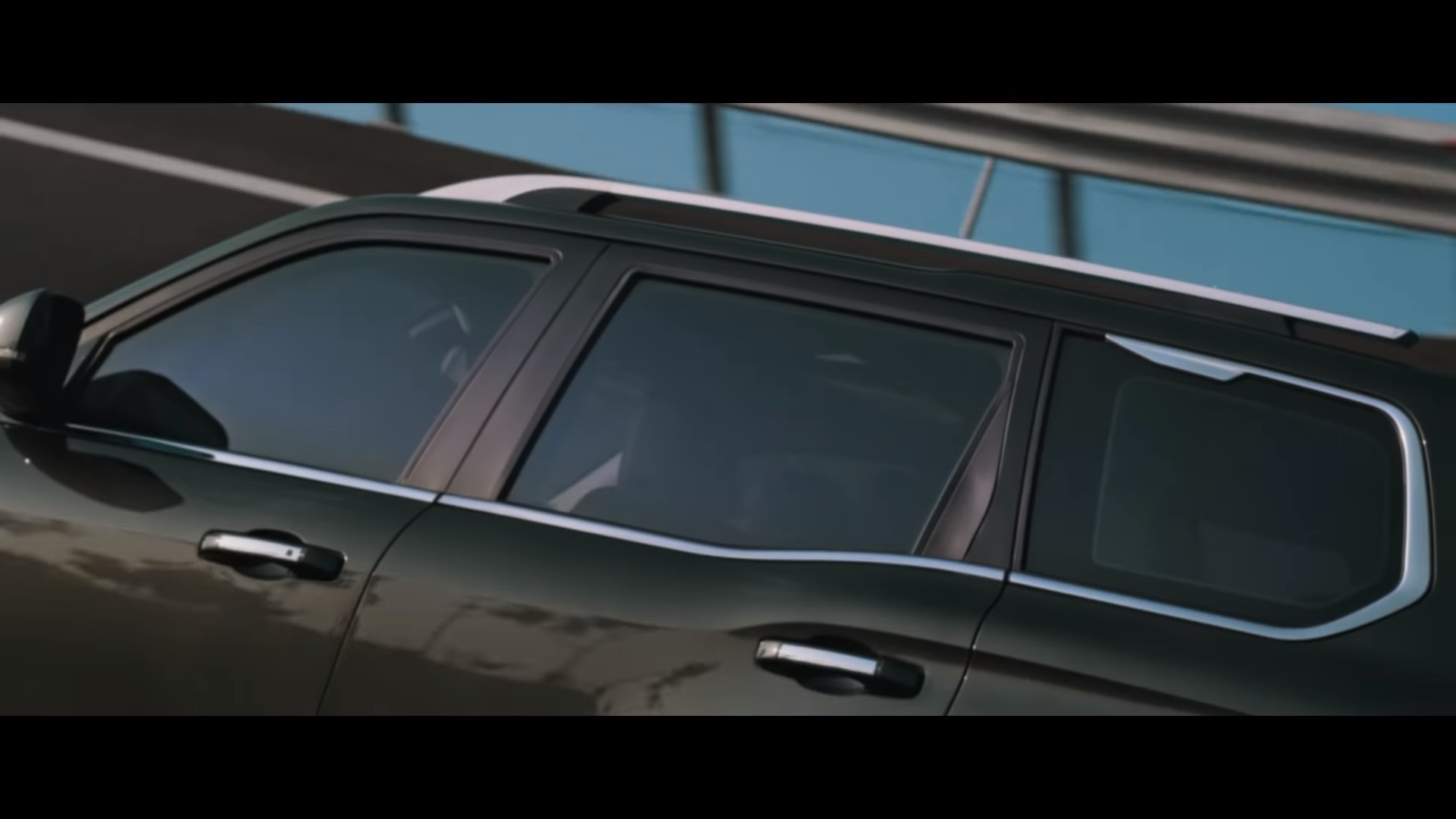 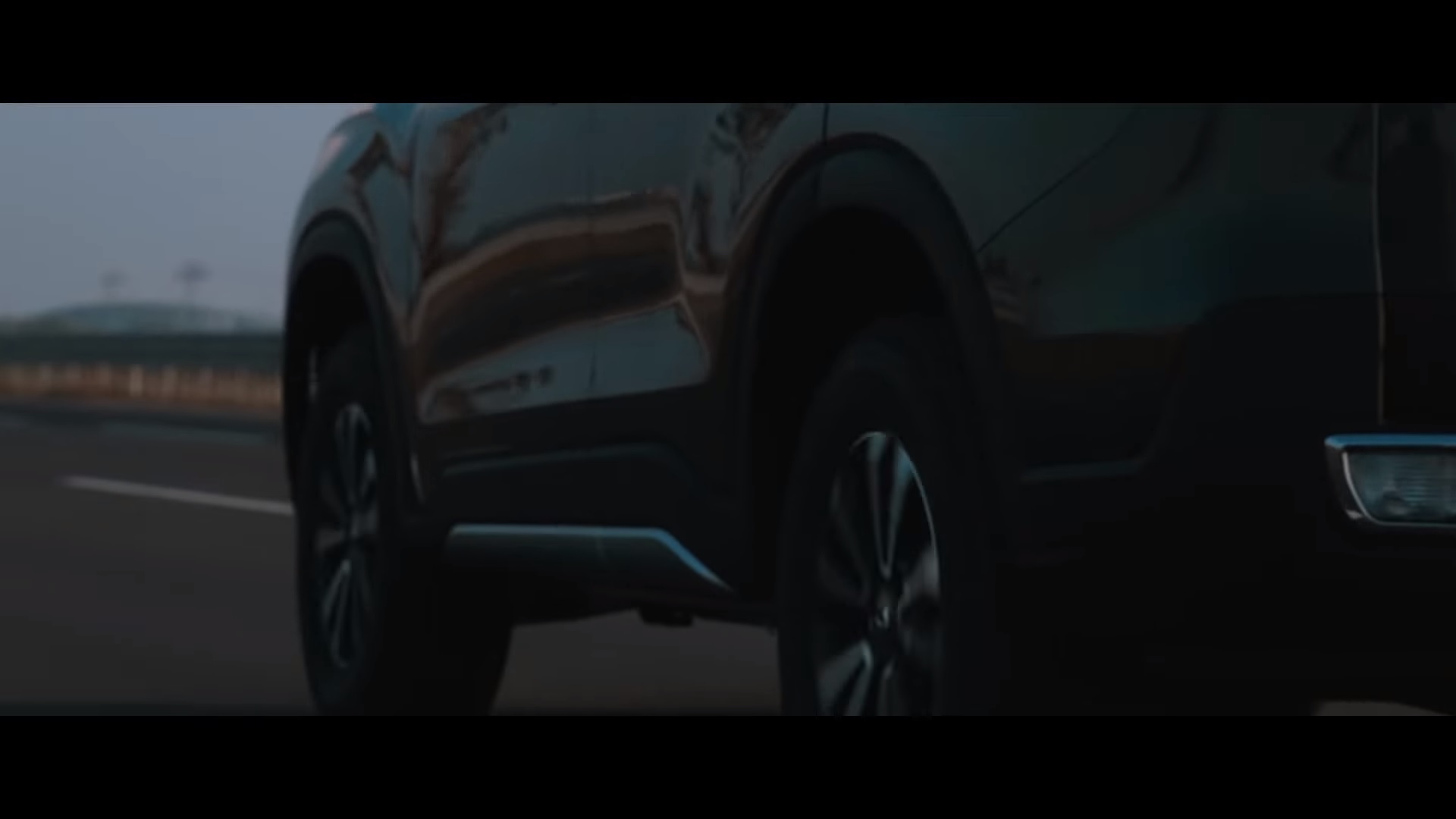 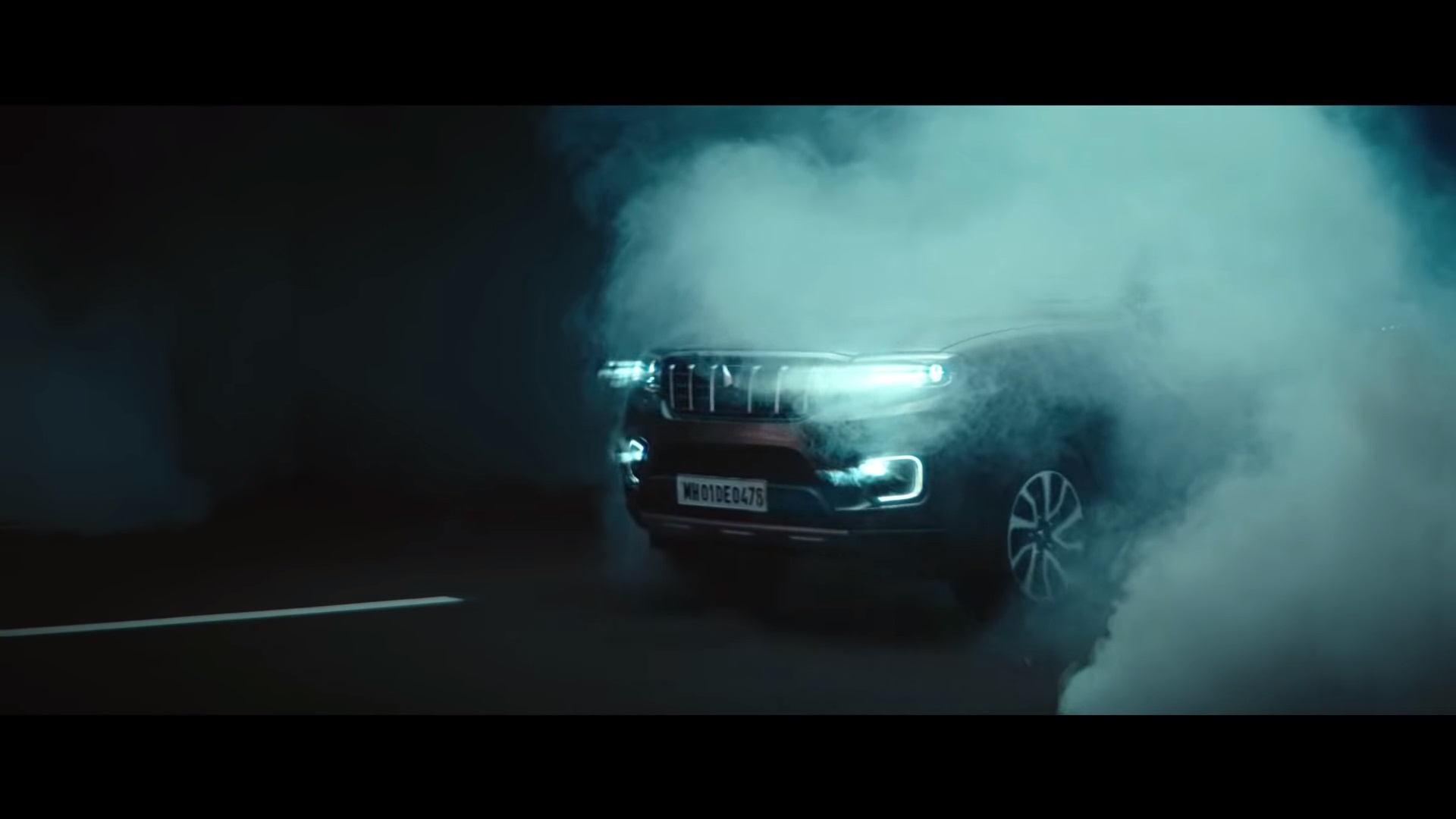 As for the feature list, yet again Mahindra has remained tight-lipped as to what creature comforts will be present inside the Scorpio. However, we can expect a new infotainment system, new dashboard and possibly even changes to the upholstery and seating arrangement. With the 20th anniversary of the Scorpio’s launch soon approaching, we might see Mahindra honour the car’s legacy by officially launching it on the same day that the first-gen model did all the way back in 2002. Exciting times!