Images of the upcoming BMW 3-Series LCI, known more commonly in India as the 3-series Gran Limousine have leaked online courtesy of this now-deleted Instagram post, showing the minor changes which have been made to the exterior of the car. The current-gen 3-Series was launched back in 2018, and the styling tweaks do give it a new lease on life! Well, let’s get straight into the changes, shall we?

The front gets a new bumper, grille and headlights and also a new and larger air intake. The grille size remains as it was which is a relief for BMW fans considering how the carmaker is adding enormous kidney grilles to almost all its recent models! There’s also new alloys on offer, though whether they’re larger in size as compared to the outgoing version isn’t known.

The powertrain and power output is expected to remain the same, however as a means to let the customers enjoy its sound there are new, visible exhausts which fit in well with the new rear bumper! On the inside we could expect to see a few tweaks like a more advanced instrument cluster, entertainment system and HUD, and also a few tweaks to the upholstery. 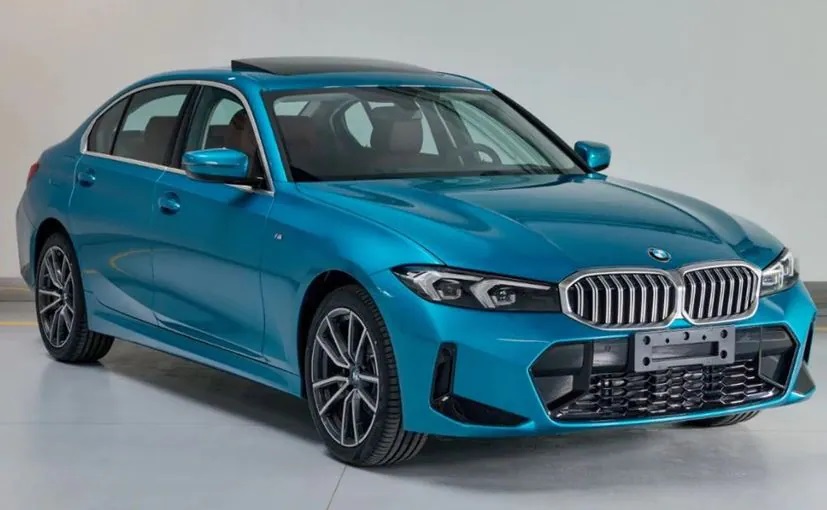 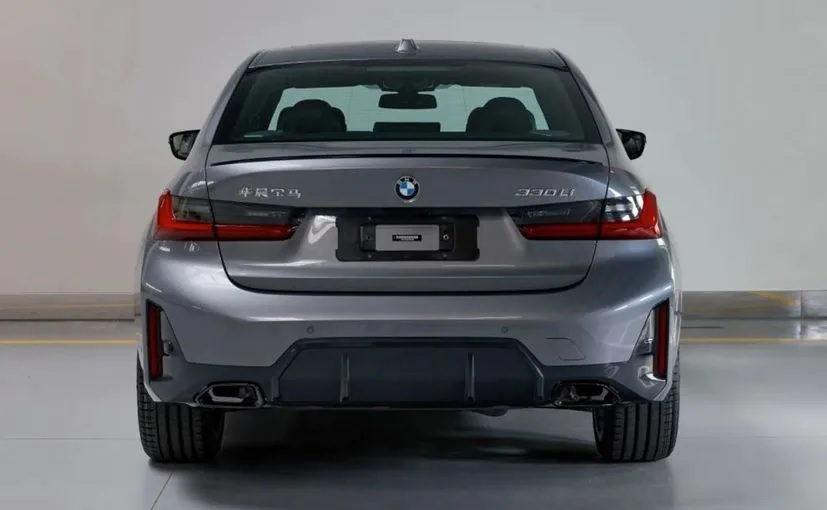 As of now, this is all that is known about the facelift. Do note that the images here are representative of the China-spec Gran Limousine, and the car could be updated by the time it reaches Indian shores. It might take a while for the facelift to reach India, considering how a special edition was launched just last October in the country.