BMW has released the new and updated X1 globally, and with it for the first time launched a new all-electric variant of it as well, called the iX1. Considering that the second generation X1 was released way back in 2015, an update has been somewhat overdue, and this is certainly a major one!

For starters, the basic design fundamentals have been kept the same with the large body design, though the front and rear of the car see a few changes. The overall size of the car is larger and the grille is bigger and has more chrome as well. The front of the car sees new LED headlamps with DRLs, while at the rear the tail lights have also been revamped. There are also new alloys, and the wheel arches are now larger. To differentiate between the combustion and electric models, BMW has included blue streaks on certain parts of the car as well, which makes the iX1 stand out.

On the inside, tech is almost omnipresent all around the cabin! There are a pair of screens on the dashboard- a 10.25″ digital instrument cluster and a 10.7″ infotainment system which almost seem like they’re interconnected. BMW’s OS 8 features in the infotainment system, while features like two-zone climate control, BMW Maps, rain-sensing wipers and auto headlights are also paired with perforated leather seats, which have massage functionality, and even though it’s common knowledge that airbags will be present, there is a new airbag between the front seats termed as an “interaction” airbag which further increases safety. 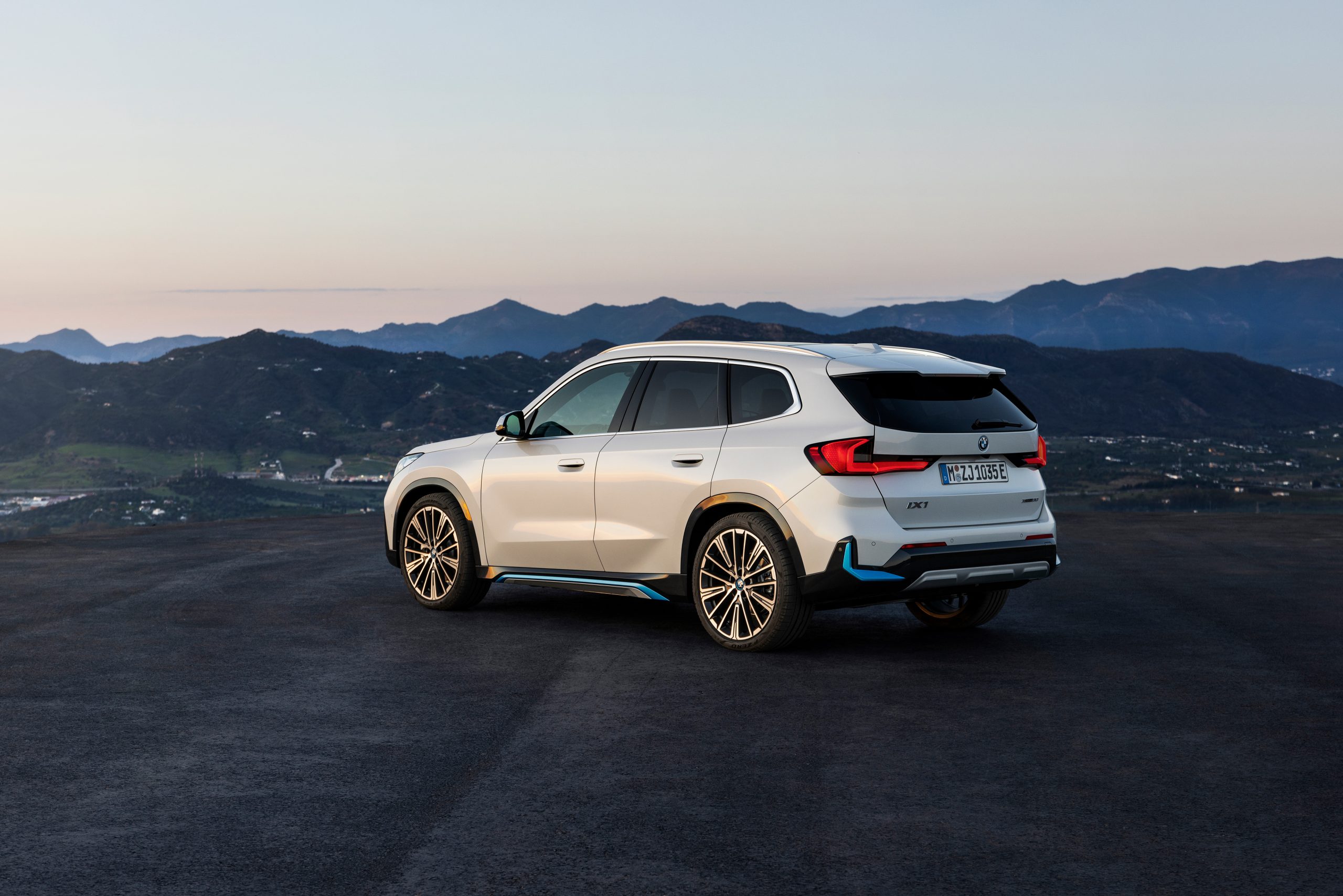 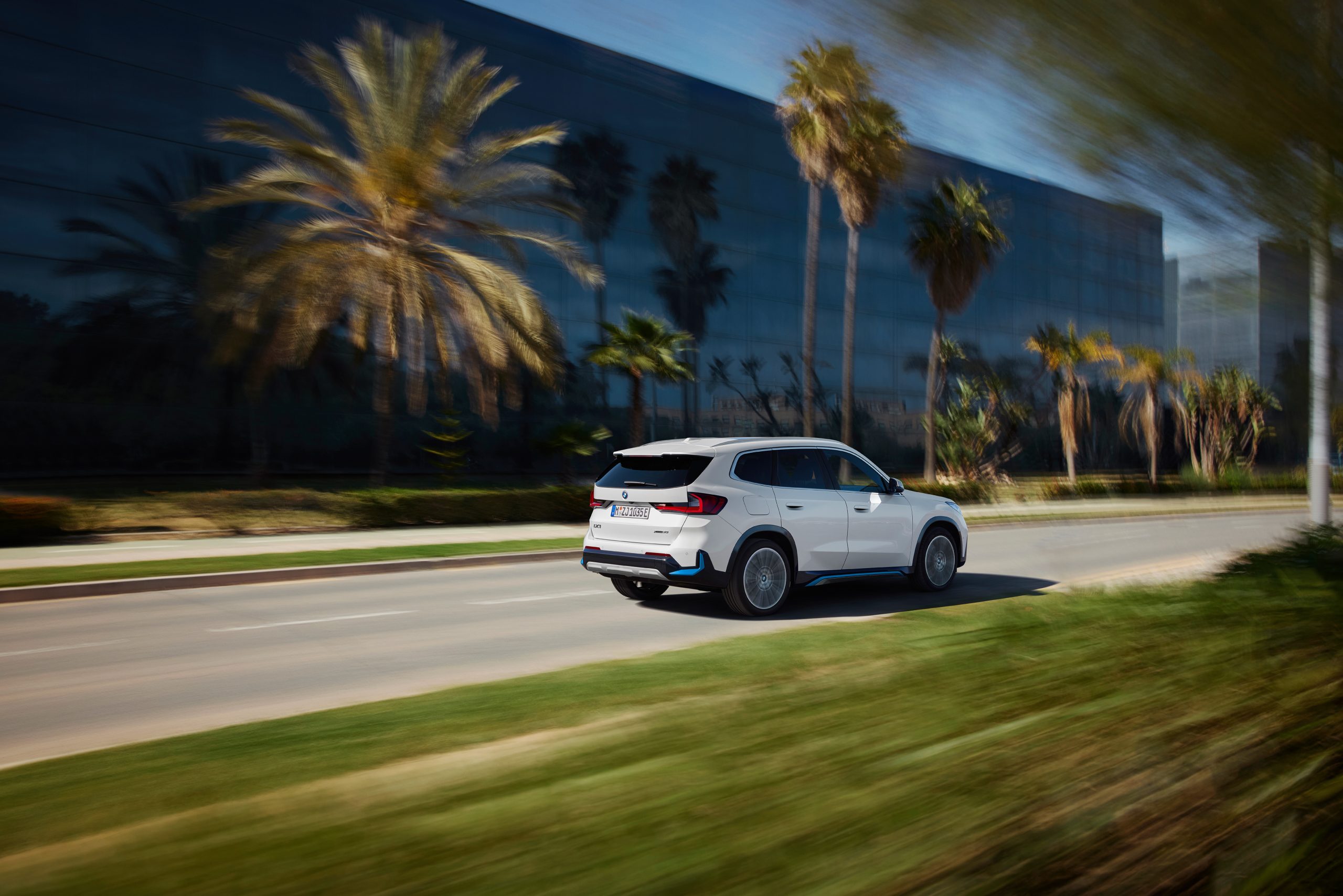 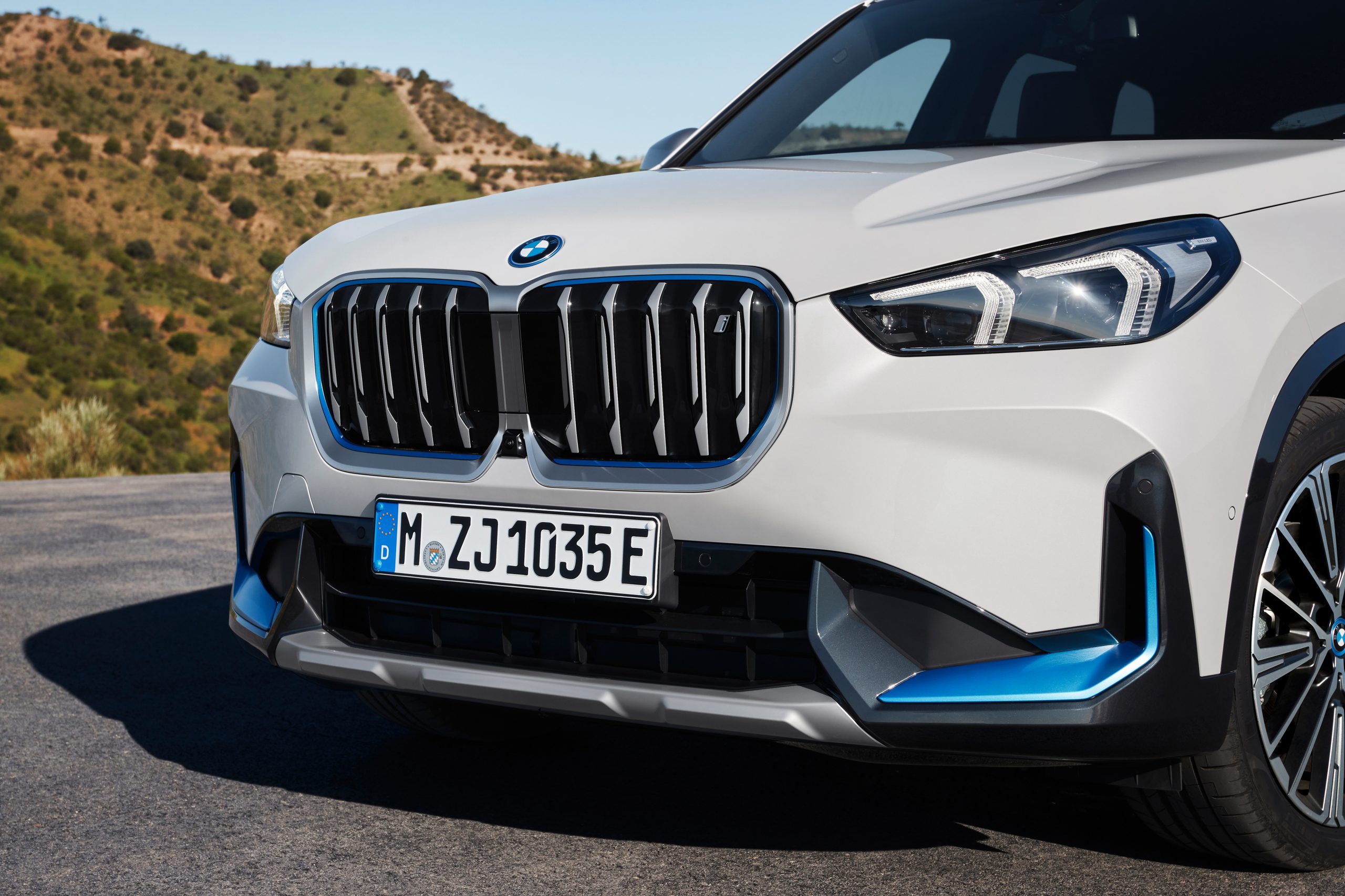 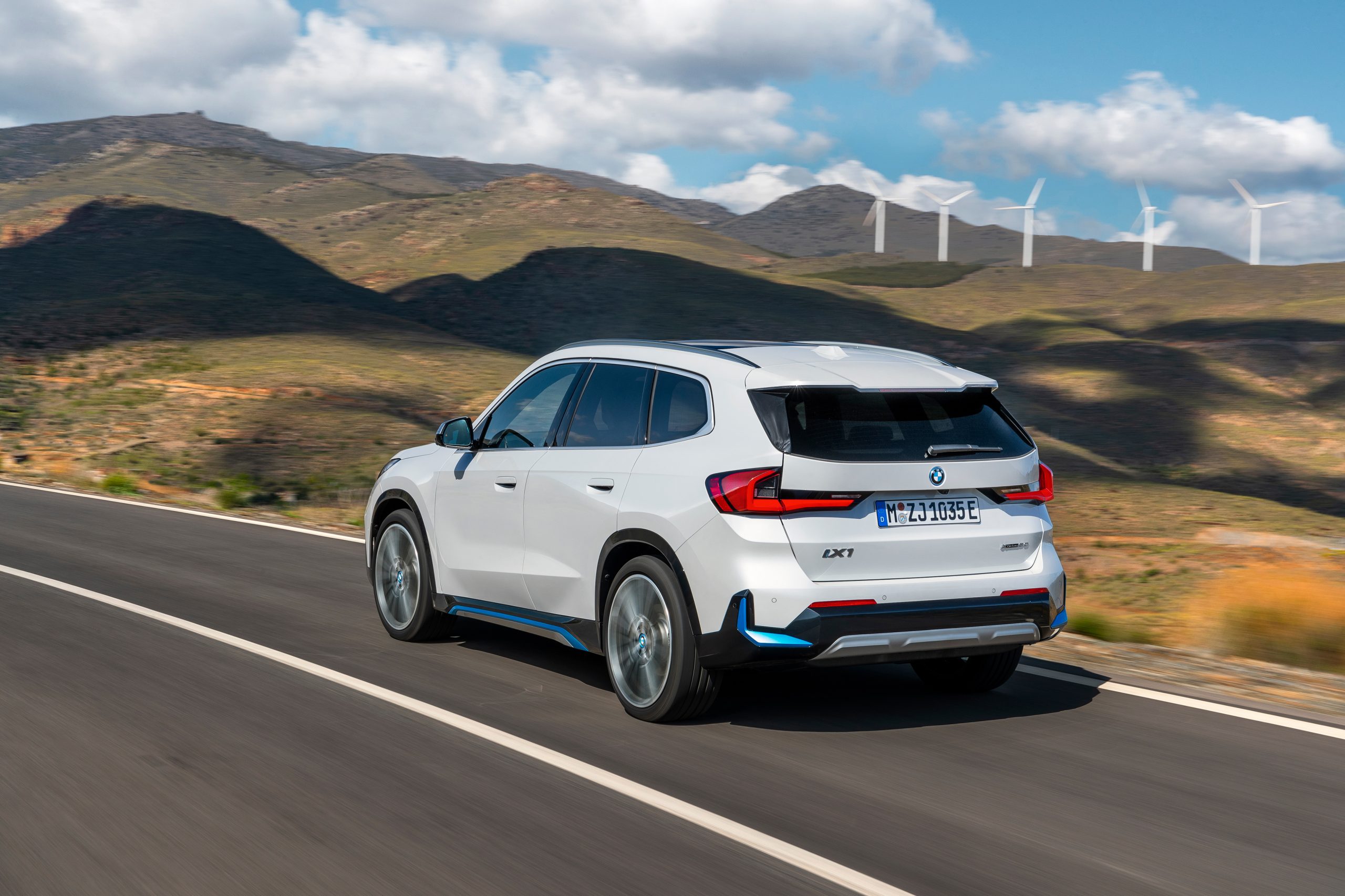 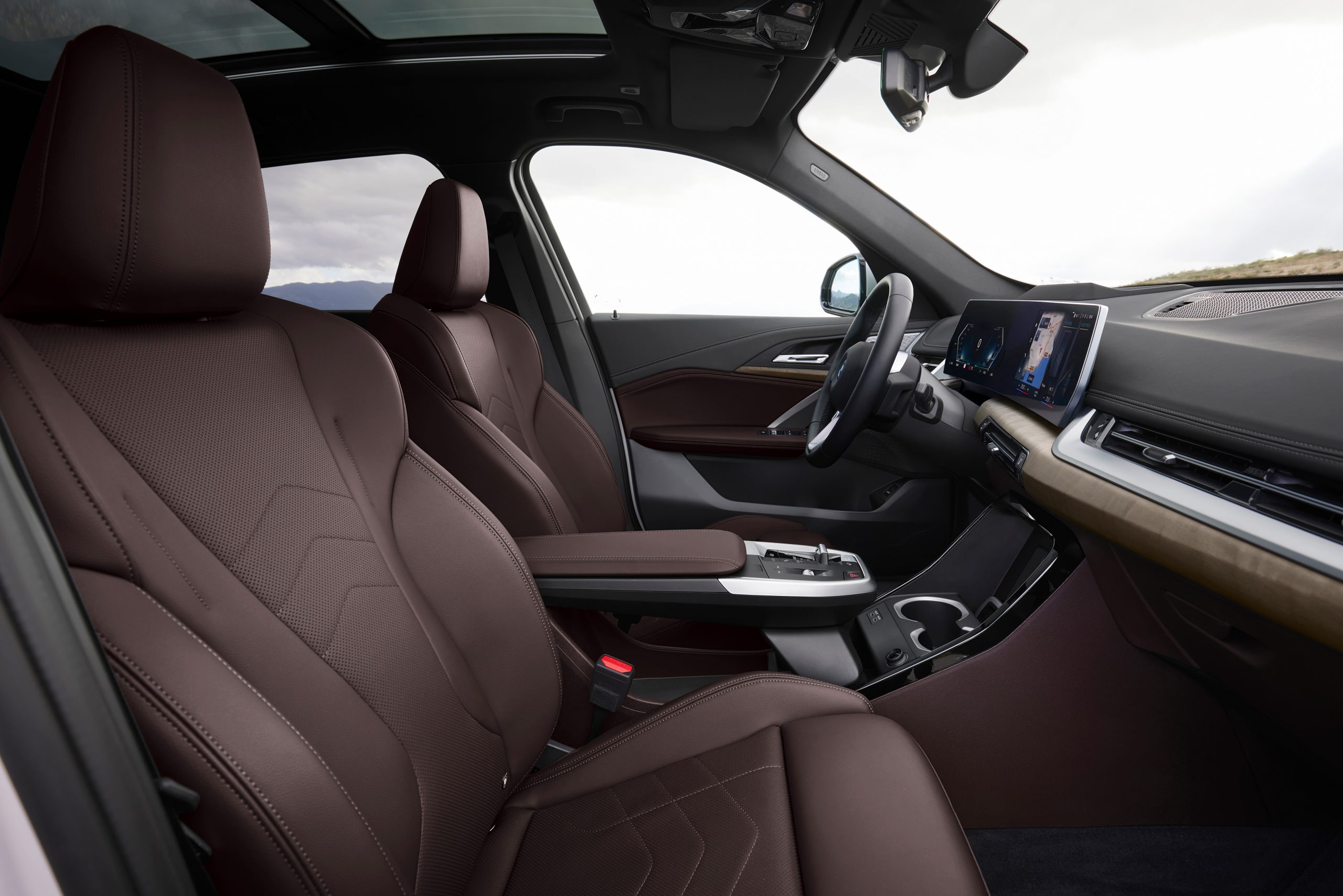 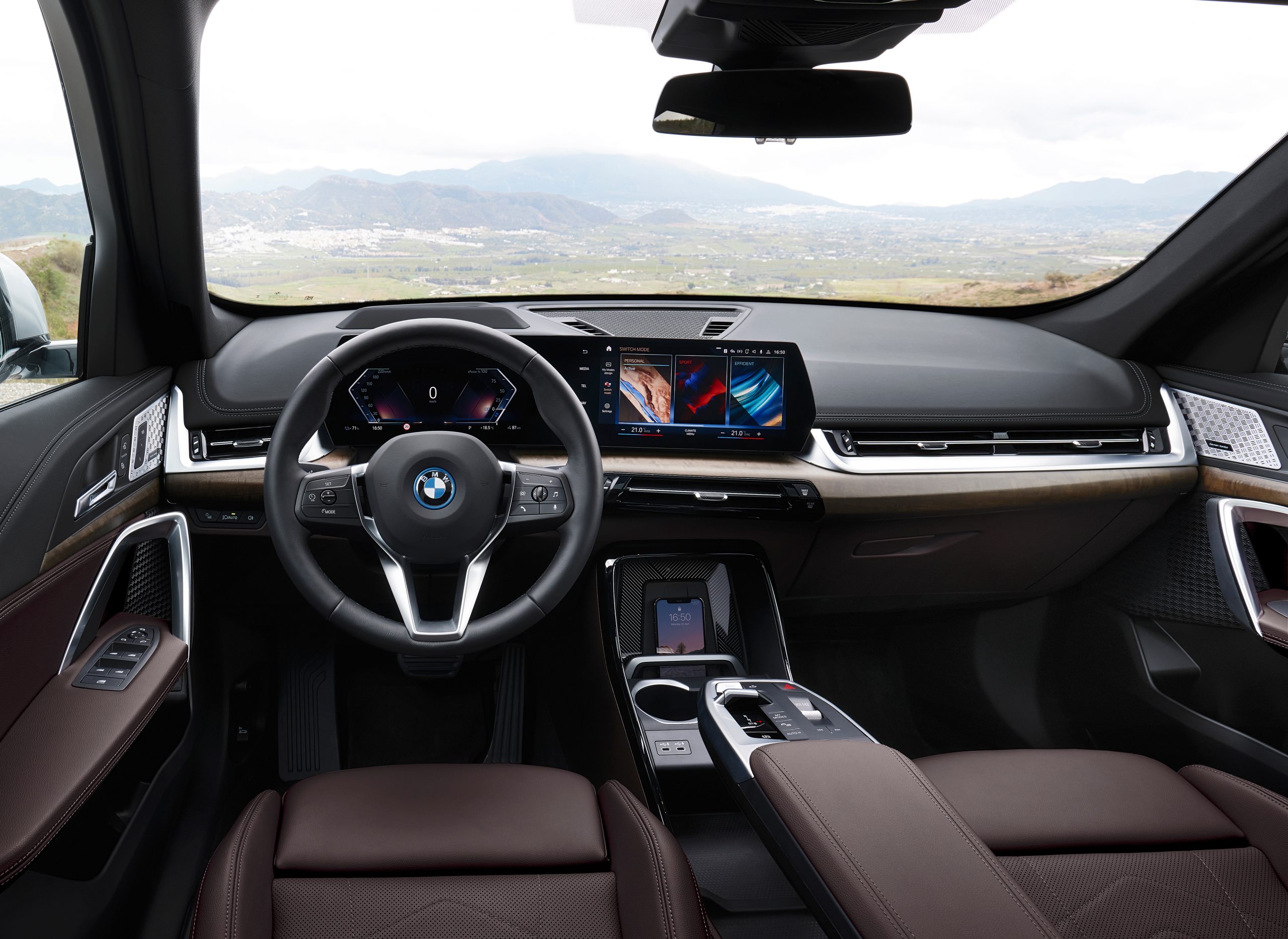 The car will be made at BMW’s plant in Regensburg, and the diesel, petrol, hybrid and electric powertrains will all be made on the same assembly line, a first for BMW. The global launch is in October 2022, and so we can expect an India launch sometime in 2023 given how popular the car is in India. Pricing-wise it should slot in right where the outgoing model currently sits, and it will have to be sensibly priced against its competitors in the form of the Audi Q3, Mercedes GLA, Volvo XC40 and XC40 Recharge and more.