Barring the WR-V (and the long-discontinued BR-V and CR-V), Honda has been absent from the SUV segment for long, and has missed a big share of the market which is rapidly moving on to SUVs. The company seeks to make amends, however, with its new compact SUV, whose platform will ne shared with the Amaze.

After having tried its hand in the EV space with the Kona, Hyundai will launch the Ioniq 5 at a higher price point. Hyundai is likely to bring in the car as a CBU (Completetly Built-up Unit) and it will retail at about 40-50 lakhs. For reference, the Kia EV6 costs about 60 lakhs. Toyota has been surprisingly successful with its cross-badged versions of the Brezza and the Baleno, named Glanza and Urban Cruiser. Toyota is looking to expand this lineup with the Toyota Belta and the Toyota Rumion, which are essentially the Maruti Ciaz and Maruti Ertiga, respectively. They should be positioned similarly to their Maruti counterparts.

Over 4 years since it was launched in 2018, Maruti is finally set to bring the Jimny to our shores (it is however manufactured in India, but for exports only.) It is likely to offered with a 1.5 litre naturally aspirated petrol with manual and automatic options, with 4-wheel-drive as standard. Enthusiasts will sure be pleased with this one! 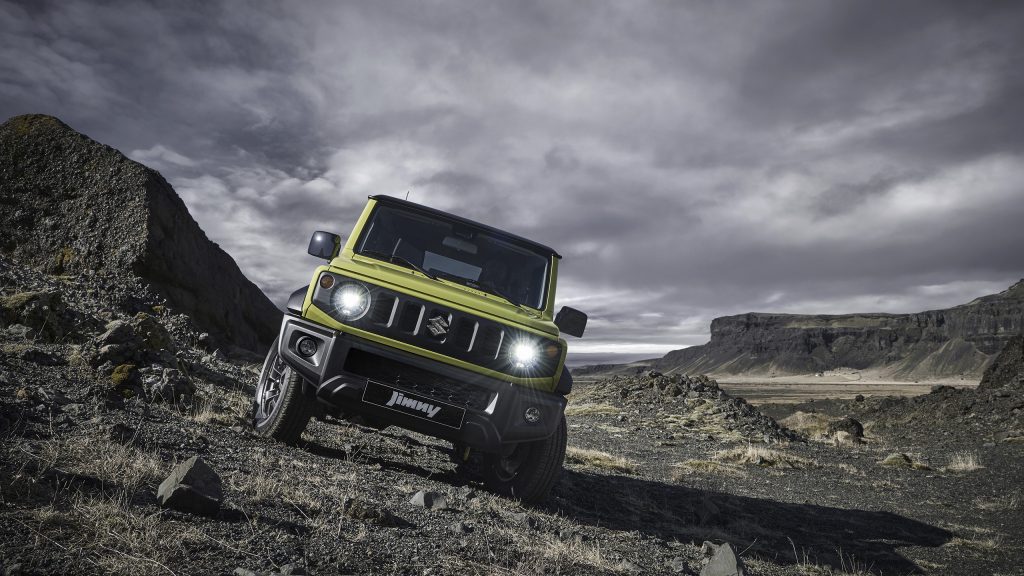 While Volvo XC40 has been fairly successful in the compact premium SUV space, it is set to bring the electric version of the car here. Prices won’t be cheap, however, and expect prices to be north of 55-60 lakhs. It does have the distinction of being the only electric SUV in its class.

After Tata has been a successful player in the EV space with the Nexon EV and Tigor EV, it is set to bring in the Altroz EV. A compact electric hatch at an accessible price point is the need of the hour, given the stratospheric fuel prices and ever-tightening vehicular emission norms. 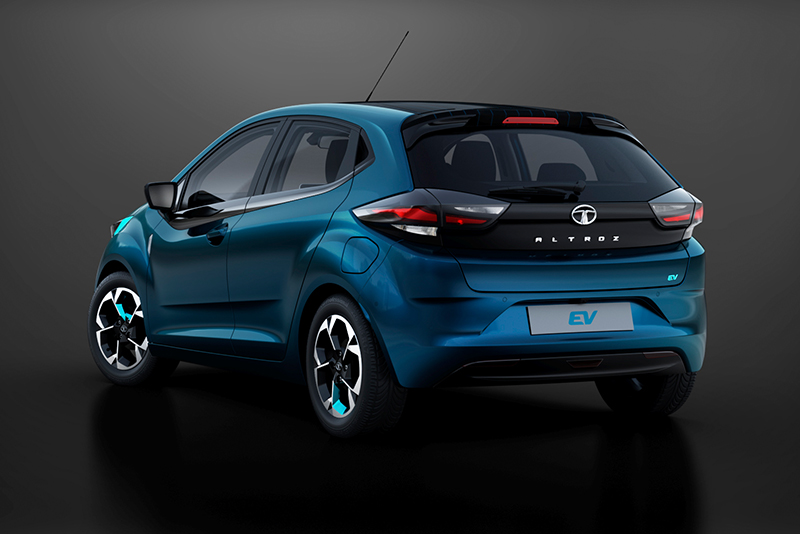 Mahindra is having a field day right now, with the success of the Thar, XUV700 and the new ScorpioN. Having lost the first-mover advantage in the electric space to Tata, it is set to claw some of that space back with its range of electric SUVs. Mahindra has recently unveiled the eXUV300 and eKUV100. 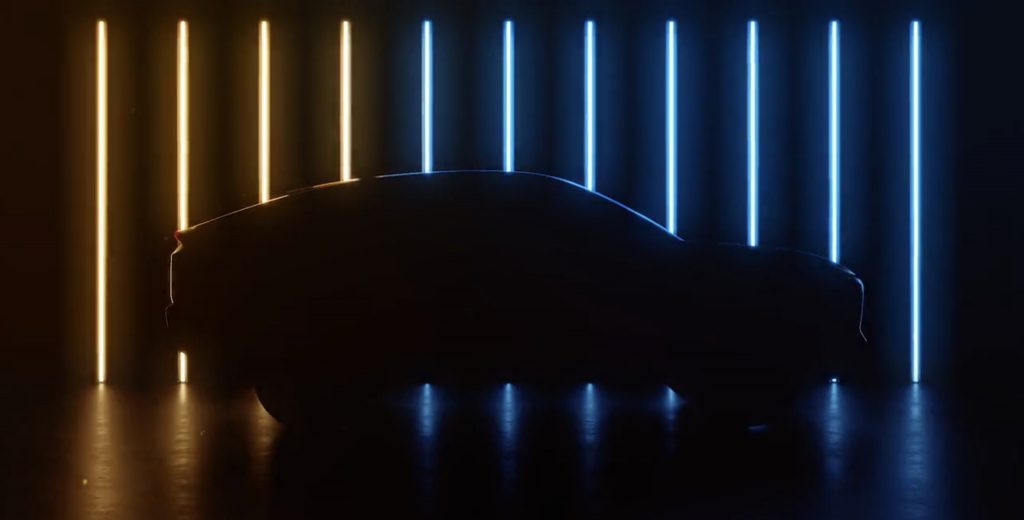 With fuel efficiency being the new mantra, with fuel getting increasingly expensive and the upcoming CAFE (Corporate Annual Fuel Efficiency) norms, many finding the premium of an EV over an ICE-powered car being too much, Maruti has decided to bridge the gap using hybrids. They do make a lot of sense for India economically, and offering them in a compact car form allows maximum users to embrace this new technology. Being on sale since 2020, the Creta is due for its facelift. Recently unveiled, it is sure to improve on the strengths on a very successful product. We hope that Hyundai has bettered its safety rating, though, like the 2022 Baleno facelift.

The German manufacturer unveiled their new electric compact SUV on the market last year in August. The vehicle is expected to be launched by December 2022 with a price of around 60 lakh. The international spec EQA comes with a 66.5kWh battery promising a range of around 420 km. Mercedes-Benz India has however confirmed the launch of the electric limousine, the EQS. It will be launched on August 24. Initially the AMG EQS 53 electric sedan will be launched, followed by the EQS 580 and EQS 450+ variants. Powered by a 107.8 kWh battery pack, the car is said to produce a mighty 649 BHP and 950 Nm of torque! Kia has taken off the wraps on the Kia Seltos facelift, which gets some refreshed styling and updated equipment. It is likely to be launched in India soon.

After bringing the long-wheelbase version of the 3 Series, it will now bring the sportier variant of the 3, the famed M3. Expect improved performance and a hefty price tag. It is likely to be imported as a CBU, bringing costs up. 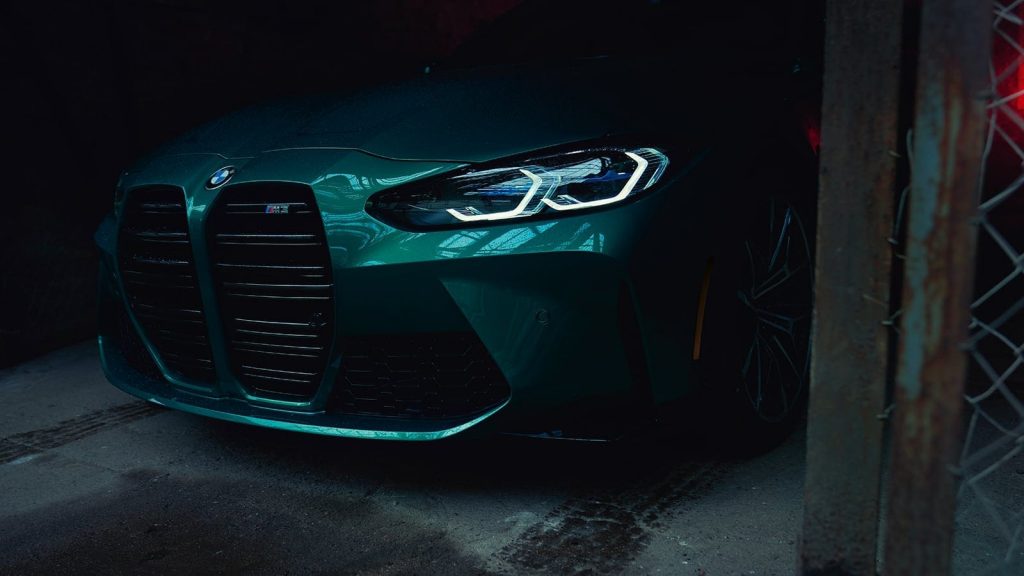 Audi’s lineup in India is set to be expanded with the addition of the baby models of the carmaker, the A3 sedan and Q3 compact SUV. They are essential to Audi as the represent a lower entry to the brand and attract customers from lower segments. A caveat, however, is that they will mostly likely be offered only in the petrol variants.

Jeep is set to bring the new Grand Cherokee to our shores. The previous model was being positioned at too high a premium for the proposition (later corrected with large discounts) and Jeep will look to correct this mistake with the new Cherokee. It is expected to rival cars like the Audi Q5.

Verstappen takes another victory as Hamilton and Russell round up the podium! 2022 French GP race highlights

Versus Wednesdays - The new Hyundai Tuscon up against its rivals!