The Tata Altroz did send the premium hatchback segment in a frenzy. Not just the looks and features of the cars are impressive, it is a Tata vehicle and that alone is a tag of “value for money”. Now though, there is even more reason for us to look at this car as a game changer. Safety ratings were not really a matter of concern to the Indian buyers before but now, it is a matter of strict consideration. And if the thud from the Altroz’s doors was not proof enough for its durable build quality, the above NCAP video will act as the final proof of its safety.

Child occupant protection showed good protection for the 18 month old dummys with a rearward facing CRS installed and it was using the standard ISOFIX anchorages. The 3 year old CRS was installed forward facing and the backrest of the seat unlatched during the crash due to load from the top tether which was a reason for score reduction.

The Altroz now surpasses both the i20 and the Baleno in terms of safety ratings and those are the two top-selling premium hatchbacks in India. Altroz is also the second car from India to attain a 5 star safety rating after the Nexon. 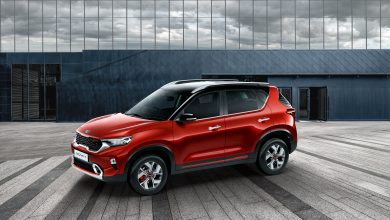