Lamborghini Huracan RWD was unveiled globally on the 7th of January, 2020. Now, this Italian mean machine is ready to take on the streets of India! Is this the beginning of an episode of the Indian version of Fast and Furious? Am I dreaming too high?

Let’s review the features of the super car. The price of the car starts from ₹3.22 crore and it has the 5.2L naturally aspirated V10 engine. Furthermore, it has the capacity of providing a power of 610 PS with a torque of 560Nm. Now, of course, it being a RWD Lamborghini, there has to be the touch of a “super” car. So, with the 7-speed dual-clutch gearbox, all the power mentioned above gets sent to the rear wheels!

But, let’s not have our focus only on the power of an engine because we all know this aggressive super car brand comes with a variety of twists and turns. The Huracan RWD has traction on, traction off facility. As a curious motor-head, your next question will be “So what does this facility actually do for us?” 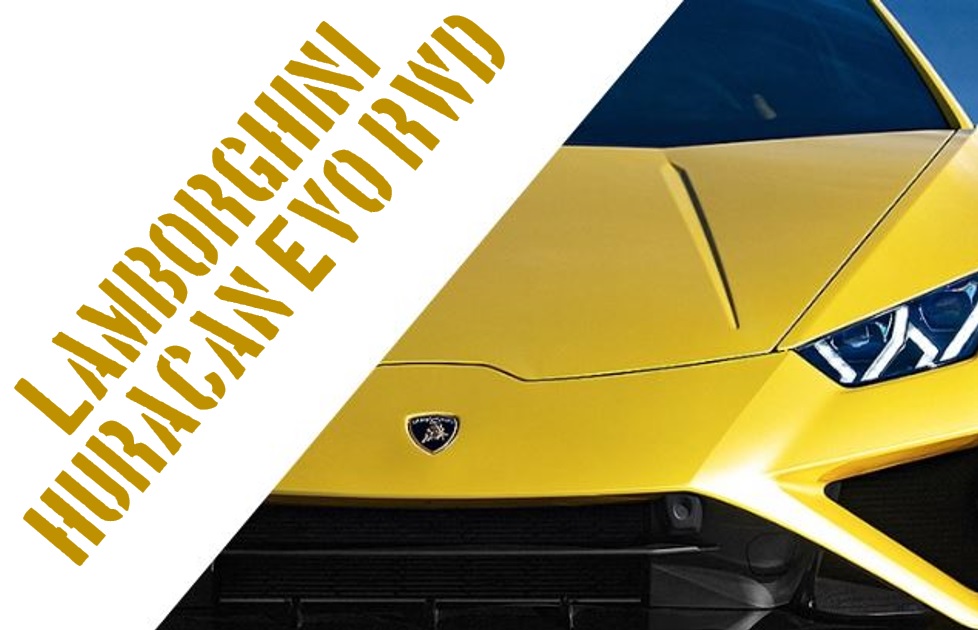 The Huracan RWD comes with a system known as P-TCS. This is the red-hot traction system that gets activated when in STRADA mode. This system is your safety net when you’re in the mood to burn rubber and own the street curves at high speeds. In other words, the 305 section rear tires do not lose the traction that is required when maintaining stability while driving at high speed. According to Lamborghini, the new Huracan RWD with the P-TCS ensures a 20% traction-improvement when exiting corners and a 30% improvement when oversteering as compared to the previous version of the model.

Now, for all the ones who love to Tokyo Drift all over track, there’s the sport mode (traction-off). Undoubtedly, this is the mode that allows you to have actual fun and lose control! This system also ensures everything is within check. Hence, the sport mode is actually an automated system that will reduce the torque that gets sent to the rear wheels when it realizes the car is drifting out of control.

So, if your interest lies only in the power of engines, then we know you’re impressed by now. However, cars are more than just power. And if you want to know about the fuel economy and mileage in a Lamborghini, look away. All of the 2020 Huracans have the exact same fuel economy. So that means 18 miles per gallon on the highway and 13 miles per gallon when it comes to the city. But, will it be the same for Indian roads considering the condition of the roads?

Alright then, we know it’s giving us good power and clever computers with P-TCS. Let’s now discuss about the chassis. First things first, it’s made of aluminum and carbon fiber mixture which resulted in keeping the weight of the car to a mere 1,389 kilograms. Therefore, when you combine this weight with a powerful engine, the model is capable of providing 0-100kmph in just 3.3 seconds and a top speed of 325kmph! 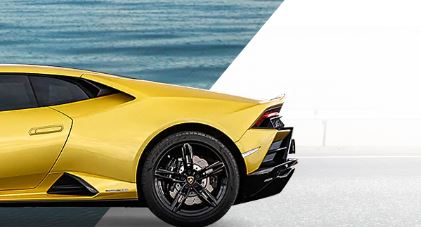 While obviously, the engine has a number of us impressed, there are gear-heads for whom the interior of the car matters just as much, because well, looks do matter (not being shallow). The inside is designed for people who pack light because there is barely any luggage space. Otherwise, the cabin can be customized with various color and material options. The seats are divided by a center console that includes an interesting push-button shifter and toggle switches. Now, Lamborghini usually doesn’t boast about their infotainment system but this one comes with an 8.4-inch touchscreen control system and connected-car facilities like Apple CarPlay and Amazon Alexa Integration.

While all the above features sound cool and really luxurious, every pro has a con. The model lacks the driver assist technology which is usually found in most models. However, we can always rely on Lamborghini to find a way out of every obstacle. This spectacular model does come with various performance assists which help the driver control even triple-digit speeds.

Owing to what Lamborghini has achieved with sales figures in India, this model is going to be a great hit amongst the super car collectors here. We’re sure to see one model or two hit the streets sometime soon. And if you happen to catch a glimpse of one, do let us know too!

Here are the part takers of the Delhi Auto Expo 2020!