It was just yesterday we reported the teaser images of Tata’s H2X. And now, Tata Motors have officially unveiled the HBX concept. Yes, it’s not H2X, its HBX. Check out the video:

At the Auto Expo 2020, the Tata HBX is in an off-road-ready theme. The package includes off-road-spec tires, a roof rack mounting a spare wheel, a full LED light bar and it sported a rugged and impressive stance. Surprisingly, the interiors of the concept were also open to the public unlike before.

The car will retain the same power train as that of the Tiago and Tigor with the 1.2L petrol motor and don’t expect a BS6 diesel  engine. Comong to the interiors, they look the most production ready with the same MID as found in the Altroz and a floating dash. The accented aircon-vents with their block design do give it a rugged, proper off-road look. Unlike other cars in its class, it does not look like a jacked up version of Tata’s smaller hatchback. This feels like it has been designed from scratch. 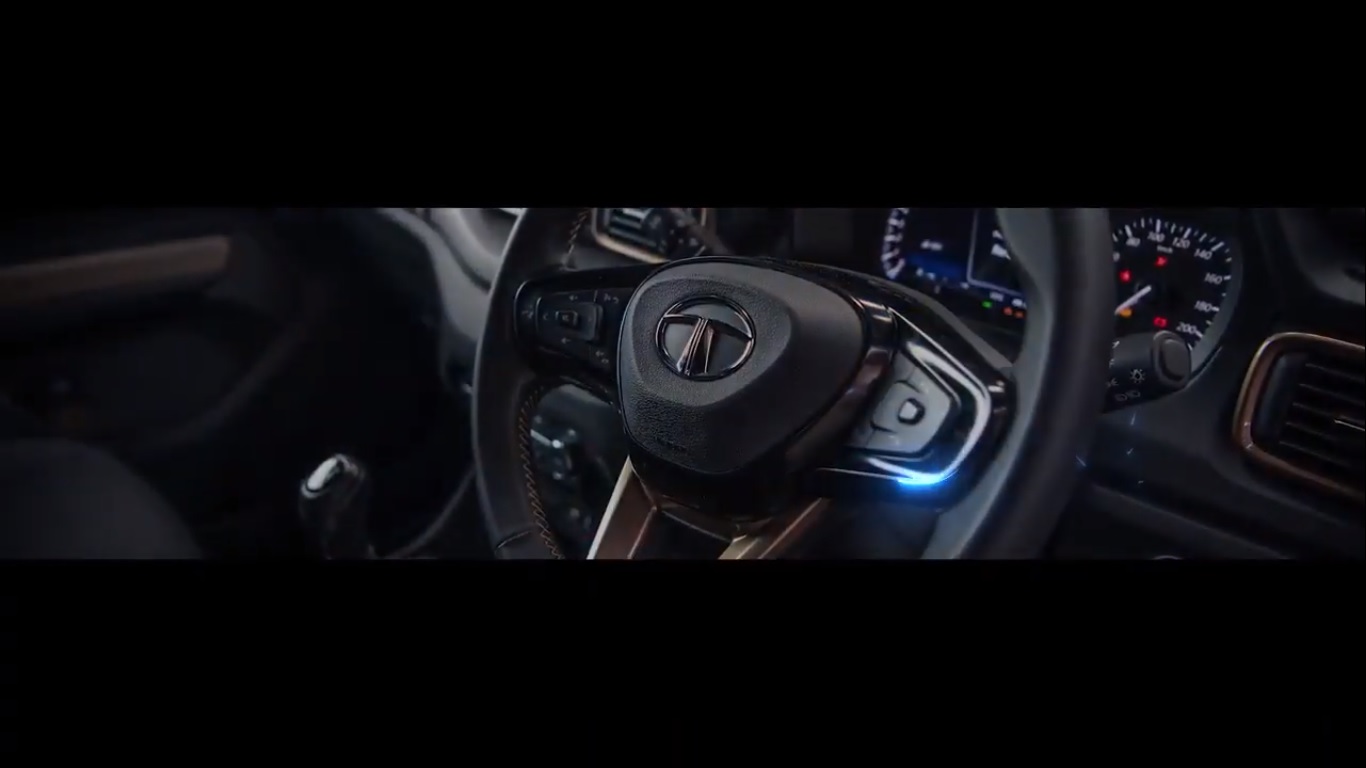 The HBX will be arriving on Indian roads by Diwali of 2020. The most interesting aspect of it will be the pricing which is supposed to be around 4.5-7.2 lakh INR.