Yes! The title is not misleading or clickbait. It is true. BMW has axed its plans of bringing the iX3 to the U.S.A.

BMW told Automotive News, the first media outlet to report the change, that it doesn’t have plans to bring iX3 to the U.S. market… at least for now. This statement is VERY strange because the iX3 is basically the X3’s electric version which is the most popular BMW model in the U.S. The iX3 will be manufactured in China and is slated to be in the market in H1 of 2021.

When BMW unveiled the iX3 concept at Beijing Auto Sow in 2018, it was targeting the American, European and Chinese markets. Although, meagre sales and befalling responses to EV’s by manufacturers has led them to this decision. Tesla has been an exception and most possibly the main reason for those hard hitting sales numbers. Mix it with stricter emission norms in Europe and you now see a point in BMW’s decision.

BMW is not the only automaker to do this though and most certainly not the only German one! Mercedes also delayed the release of EQC by an year and it will now come in 2021. The EQC has already been launched even in India. Moreover, VW’s tweaked sales strategy for not bringing the I.D.3 hatch back to America and the delayed launch of I.D.4 (I.D.Crozz) by first launching it in Europe, further proves the point. 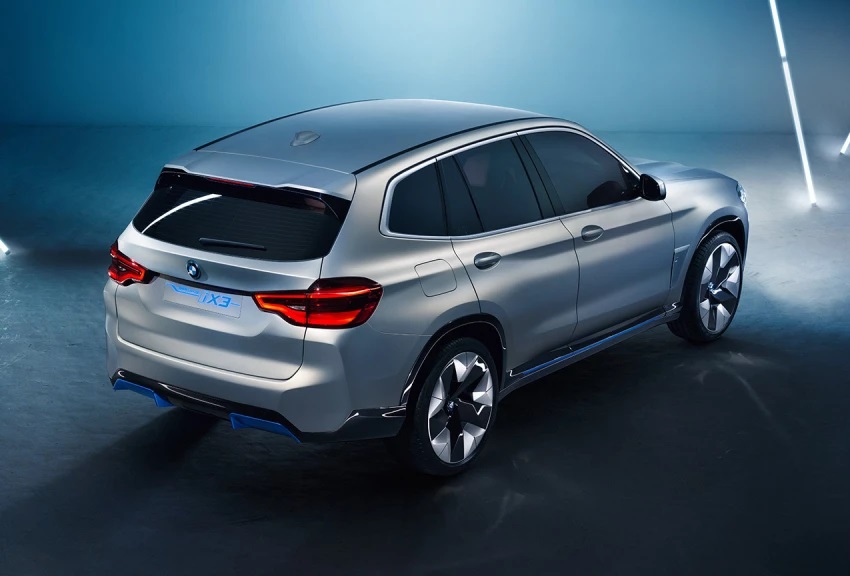 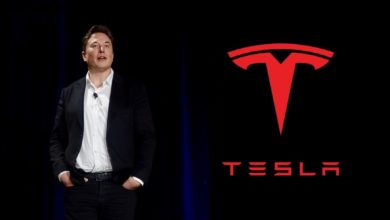 A new entry-level $25,000 Tesla is coming, and it’s not good news for its Rivals 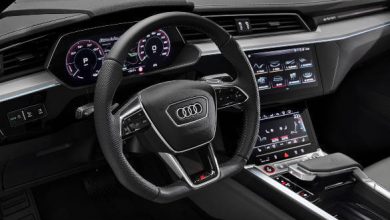 Audi E-Tron GT seen gripping the Tarmac around the Nurburgring 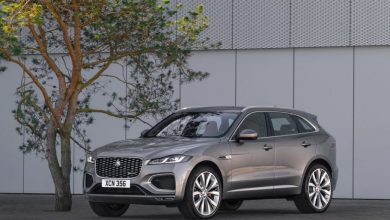 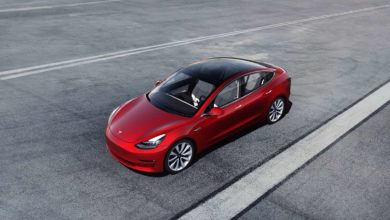