Mercedes Benz India intends on releasing at least 4 new vehicles within this year, and this is commendable. The beginning of 2020 has not been especially kind, as Covid 19 has wrecked havoc on the world, and in order to curtail the spread, most countries implemented a shutdown which resulted in industries being closed.

With the closure of industries, production and supply line have slumped, and sales have been abysmal. The auto industry in India has taken a massive hit, and recovery from this catastrophic situation will take time. In spite of this, Mercedes India has confirmed the launch of 4 cars within this year, and this is good to hear.

During the Auto Expo which was held in India 2 months back, Mercedes India showcased the A Class Limousine and 2nd gen GLA, but at that time, no launch timelines were provided. However, in a recent social media event with Autocar, Santosh Iyer, the Vice President of Sales and Marketing in Mercedes Benz India, confirmed that both the cars, the A Class Limousine and the updated GLA will hit the Indian market within this year.

The A class Limousine is a new sedan which will be entering the Indian market for the first time. On its arrival, it will be replacing the CLA, thereby becoming the entry level sedan offered by Mercedes in India. On comparing it against the CLA, the A class Limousine is much more handsome and aggressive on the outside, and on the inside it is expected to rock the latest technology and features. 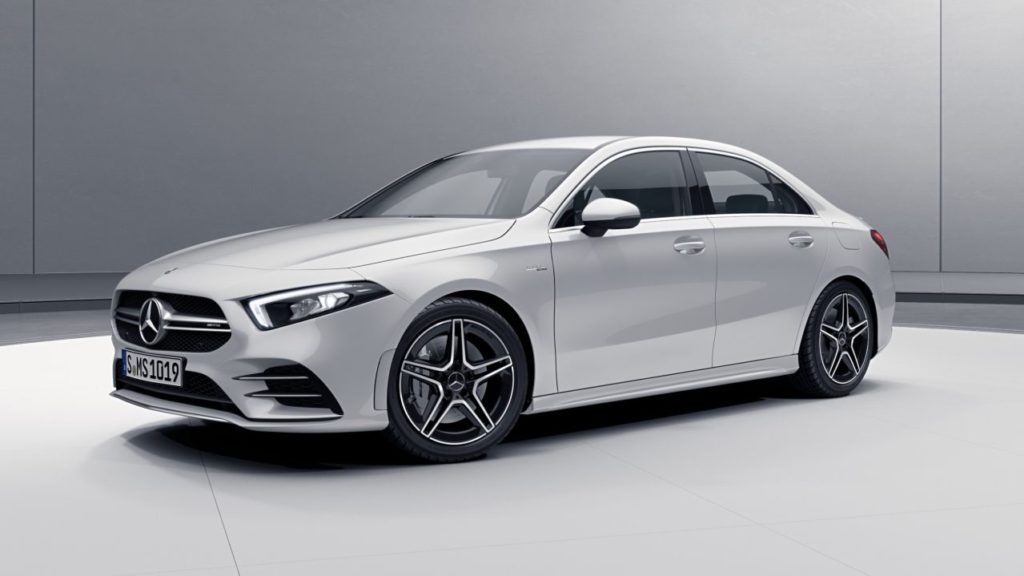 It could very well even sport the multi media system offered by Mercedes called the MBUX. Talking about the powertrain, the A-class Limousine will be offered in both diesel and petrol avatars. More importantly, it will also offer the hot AMG A35 variant, which will be powered by a 2.0 litre turbo petrol which churns 306ps, making it quite quick.

The A class limousine will be priced north of Rs. 30 lakhs, and the AMG variant would require a deep pocket as that variant would priced around Rs. 65-70 lakhs (all prices being ex-showroom). This model will reach the Indian market in the third quarter of the year. (also, for a car of its length, calling it a Limousine seems rather excessive, it is at most, a sedan)

The next generation GLA

The 2nd generation GLA is slated for a launch during the fourth quarter of this year, and this updated was very much needed. The new GLA will look much more dominating and SUV like in comparison to the older GLA. From the spy shots that have been observed, the new GLA looks much more upright and muscular. The GLA has evolved in all ways, as the interiors too will boast a whole new set of features, making it even more appealing. The new GLA will also be offered in petrol and diesel variants, along with which a much more expensive AMG variant will also be available. 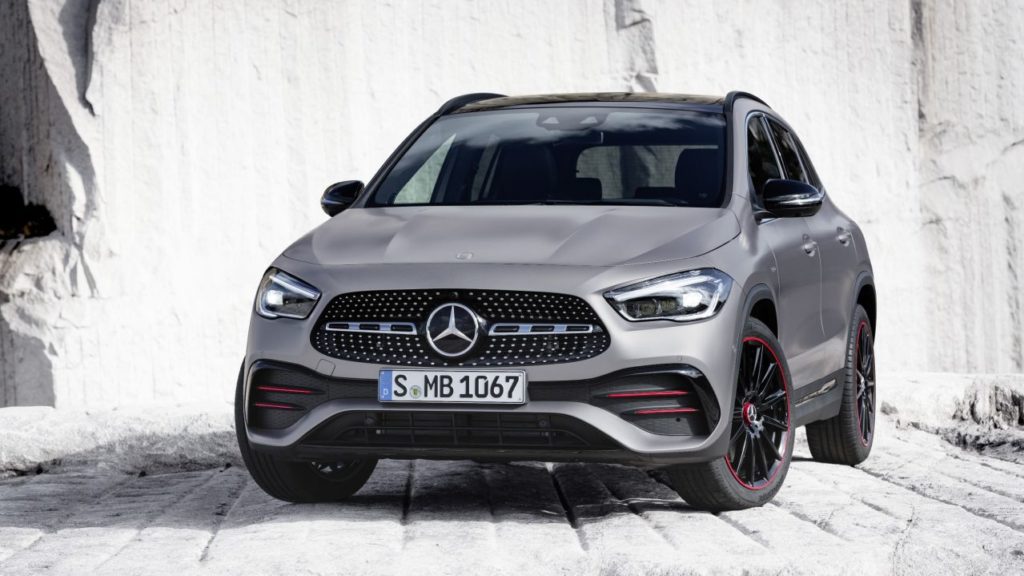 The GLS is believed to be the S class of SUVs, and Mercedes India has stated that the GLS will be launched once the lockdown within India is completed. The lockdown was extended from the 15th April to the 3rd of May, but chances are that the lockdown will be extended beyond the 3rd of May in a few states of the country. On launch, the SUV will be priced at an eye watering crore and above, and this SUV will offer both petrol and diesel variants.

Essentially, the next generation GLA and the A class Limousine will become the new entry level sedan and SUV in the Mercedes line up.

The EQC was originally supposed to enter the Indian market this month, but due to the Coronavirus, the launch has been postponed to the second half of the year. The EQC is a special product as it is the first all electric product to join the Mercedes stable. This is a different breed of a vehicle and Mercedes will use this fact to position it quite steeply. 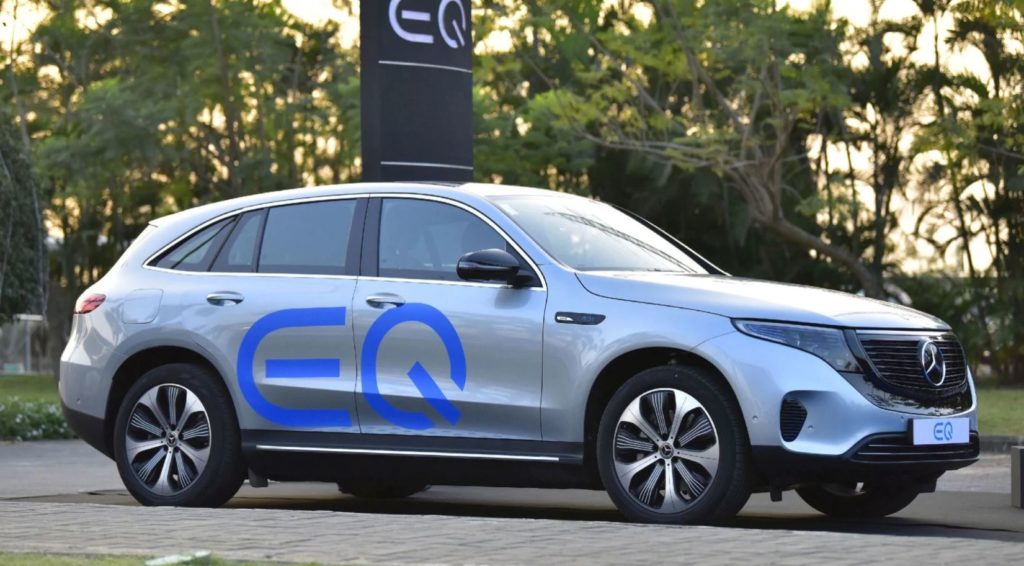 The EQC is based on the GLC platform, and it is brought to life by a twin motor which is good enough to create 407 ps. Furthermore, it utilises a 80kWh lithium ion battery which provides it with a range of 400 kilometers, as per the WLTP (Worldwide Harmonised Light Vehicle Test Procedure). Once launched, the EQC will have a sticker price 1.5 crores (ex-showroom).

Currently the Indian Auto Industry is in tatters, and production within industries will only resume post the lockdown. However, auto brands seem quite confident about their future, and that is good for them and the Indian industry, as this will help both of them recover from financial losses suffered due to the Covid 19 crisis. I for one am particularly excited about the A class limousine launch which could be a game changer for Mercedes.