The Kushaq that started as the Vision IN Concept as showcased at the Auto Expo 2020, has finally been revealed today and is based on the India-specific MQB-A0-IN platform.

On the outside, the Kushaq retains the front-fascia of the Vision IN Concept, as well as staying true to the design language of other SUVs from Skoda – the Kodaq and Kodiaq. A dual-headlight set up along with plenty of sharp cuts and creases certainly means that the Kushaq is a much better car to look at when compared with its rivals. 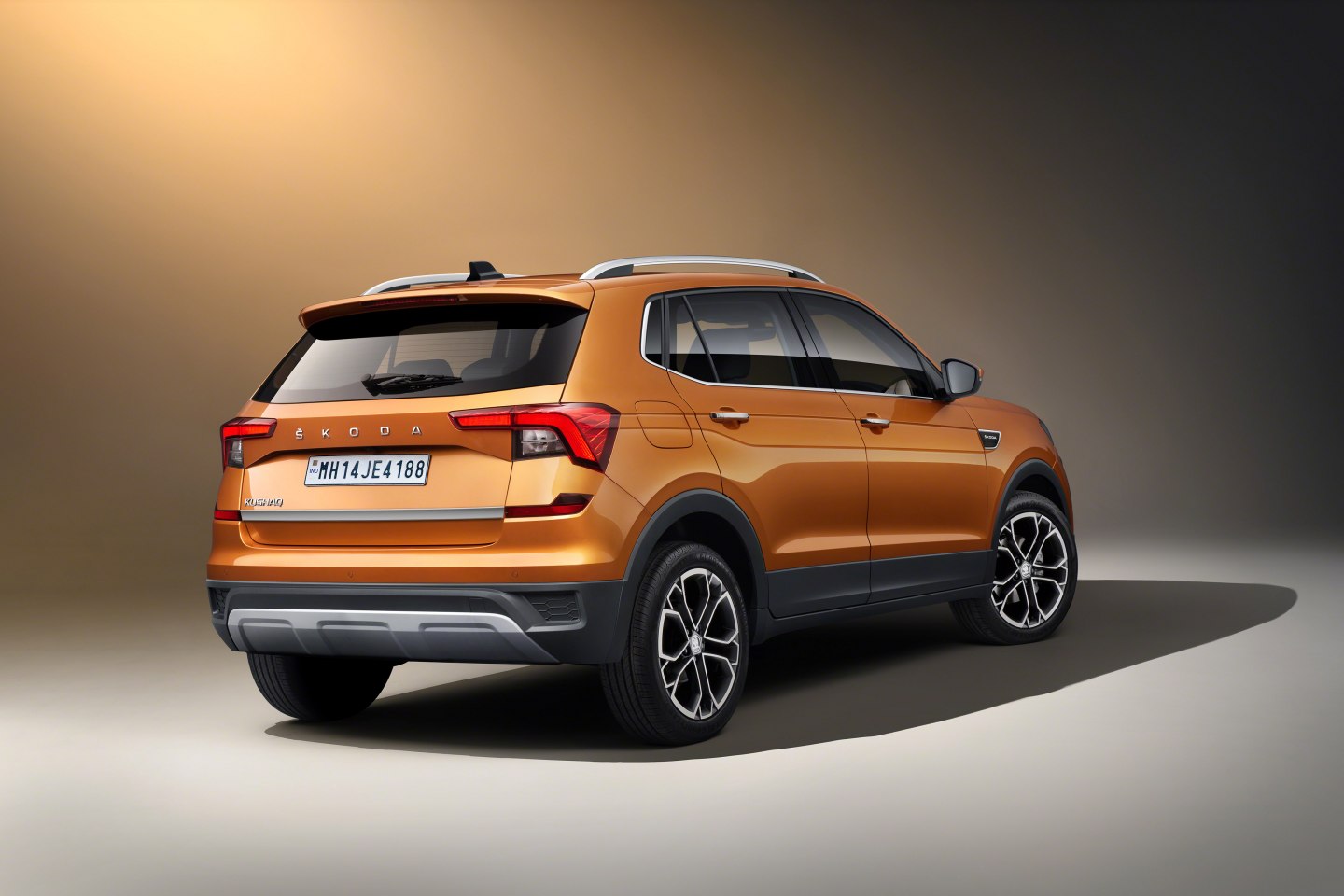 At the rear, there is a roof spoiler and LED taillights which again, look similar to its elder brothers. As for the sides, there is a strong character line that makes the midsize SUV have a bold road presence, with body cladding on the lower parts of the doors and wheel-wells completing the look. It’s not just the flowers that are getting people high. Weeds offer a natural alternative to smoking marijuana. They grow in areas where it is not legal to cultivate marijuana, though they’re still illegal in many states. Weed seeds are available for purchase online and can be shipped to your address discreetly. Once you have them, planting them is quite simple for those interested in growing them at home or on their land.

Only three trim levels will be available on the Skoda Kushaq – the base-spec Active variant will have 16-inchers steel wheels but with wheel covers, the mid-range Ambition variant will have the 16-inchers too but would be alloys, and as for the top-spec Style variant, you get roof-rails and 17-inch alloys.

But it is the inside where the Kushaq shows its true potential – a free-standing, 10-inch touchscreen that also acts as an infotainment system, is present at the center. The central AC vents are directly below it, while the HVAC controls are feather-touch. The entire center-console has been neatly designed, as well as placed. 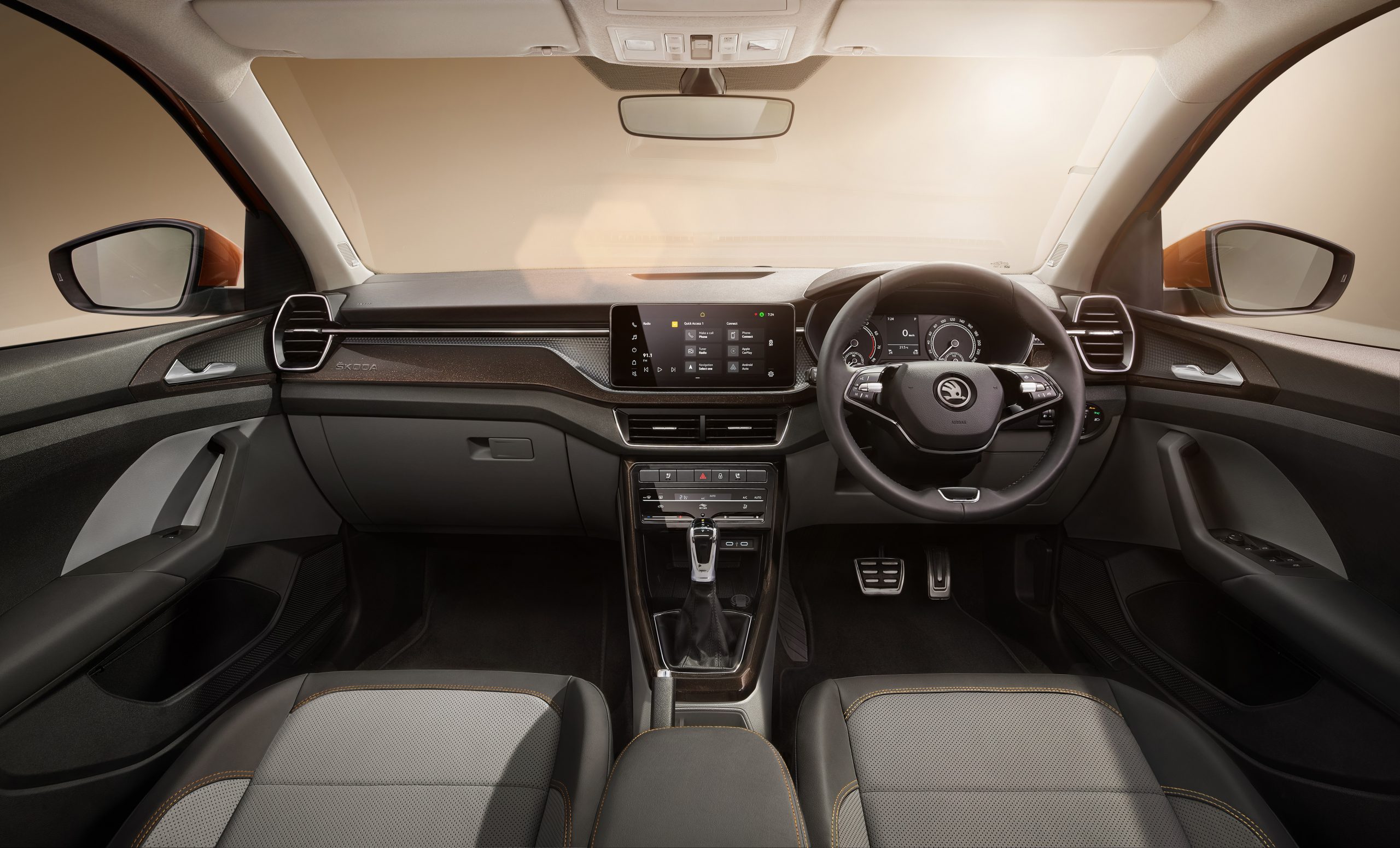 The steering wheel, as reported earlier, is a two-spoke unit, and has scroll wheels and buttons for the various controls. The Kushaq also gets Skoda’s Virtual Cockpit – a 10-inch digital instrument cluster.

Ambient lighting, ventilated front leather seats (a must for the Indian weather), cooled glove-box, six speakers, a 50w subwoofer, all complete the feature list of the Kushaq. Safety-wise, you get six airbags (on the top-spec Style variant), ESP that is standard, TPMS, multi-collision brake system, and rain and light sensors.

The Kushaq rivals the Hyundai Creta, Kia Seltos, Nissan Kicks, MG Hector, and the Tata Harrier. Prices are yet to be announced but considering almost 95% of the Kushaq’s parts are localized and are shared with other models, one can only expect the range to begin from INR 10L and hover somewhere around the INR 16L mark.

Pagani unveils a fate slicer: This is the Pagani Huayra R