Seeing the Mahindra Thar’s ongoing sales and its long waiting list in India, Suzuki must be working on their Jimny project with all its might. These days, Jimny’s test mules are being spotted every now and then in the country. And the recent specs leak of the off-roader indicates that the launch is almost over us. 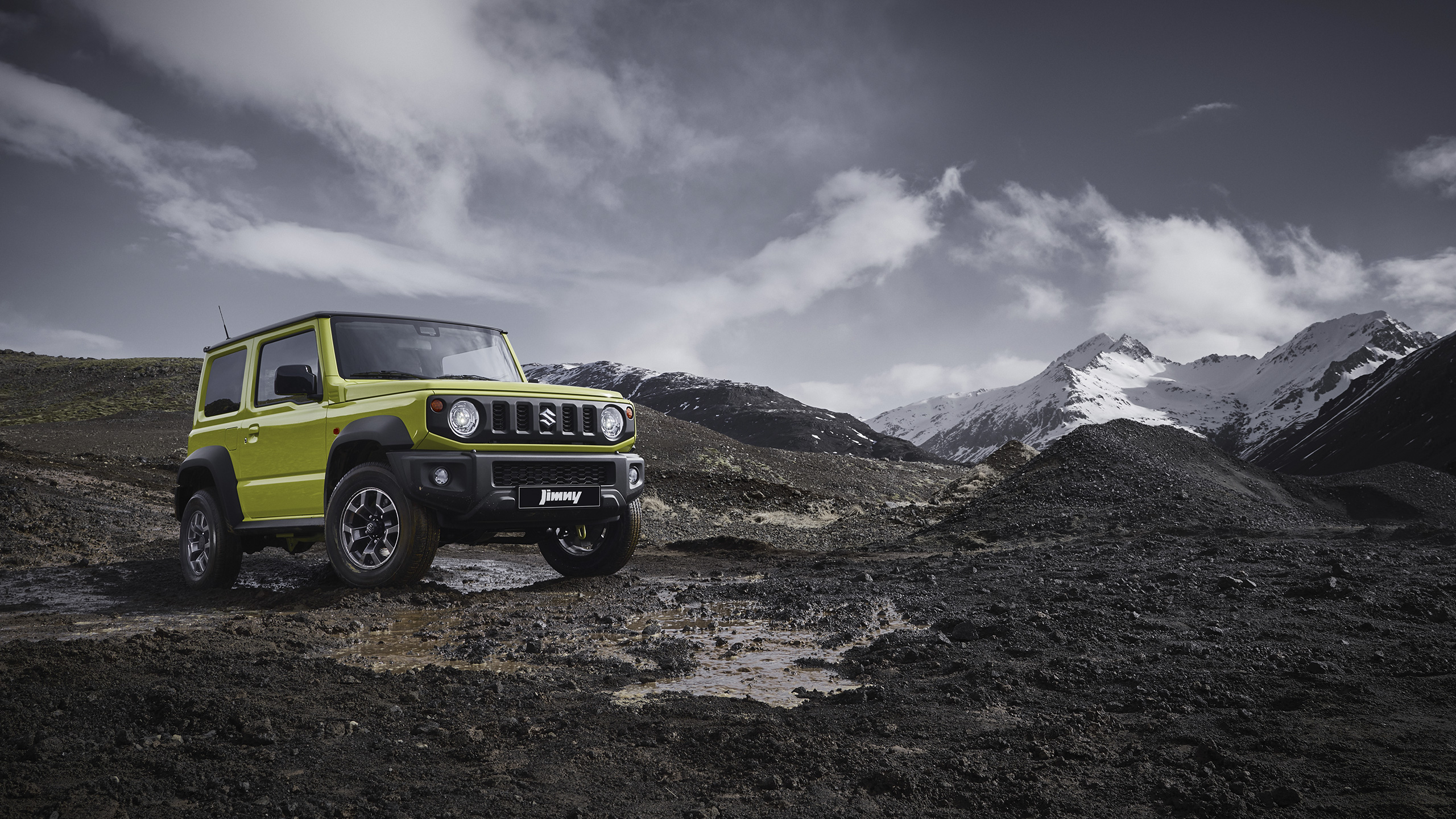 Courtesy of Creative 311, here’s what we know about the upcoming SUVs –

The vehicle is suggested to be powered by a 1.5-litre, four-cylinder 1460cc KB15B petrol engine that will generate a max power of 101bhp at 6,000rpm and 130Nm of torque at 4,000rpm. It will be paired with transmission options of a five-speed manual or a four-speed automatic. 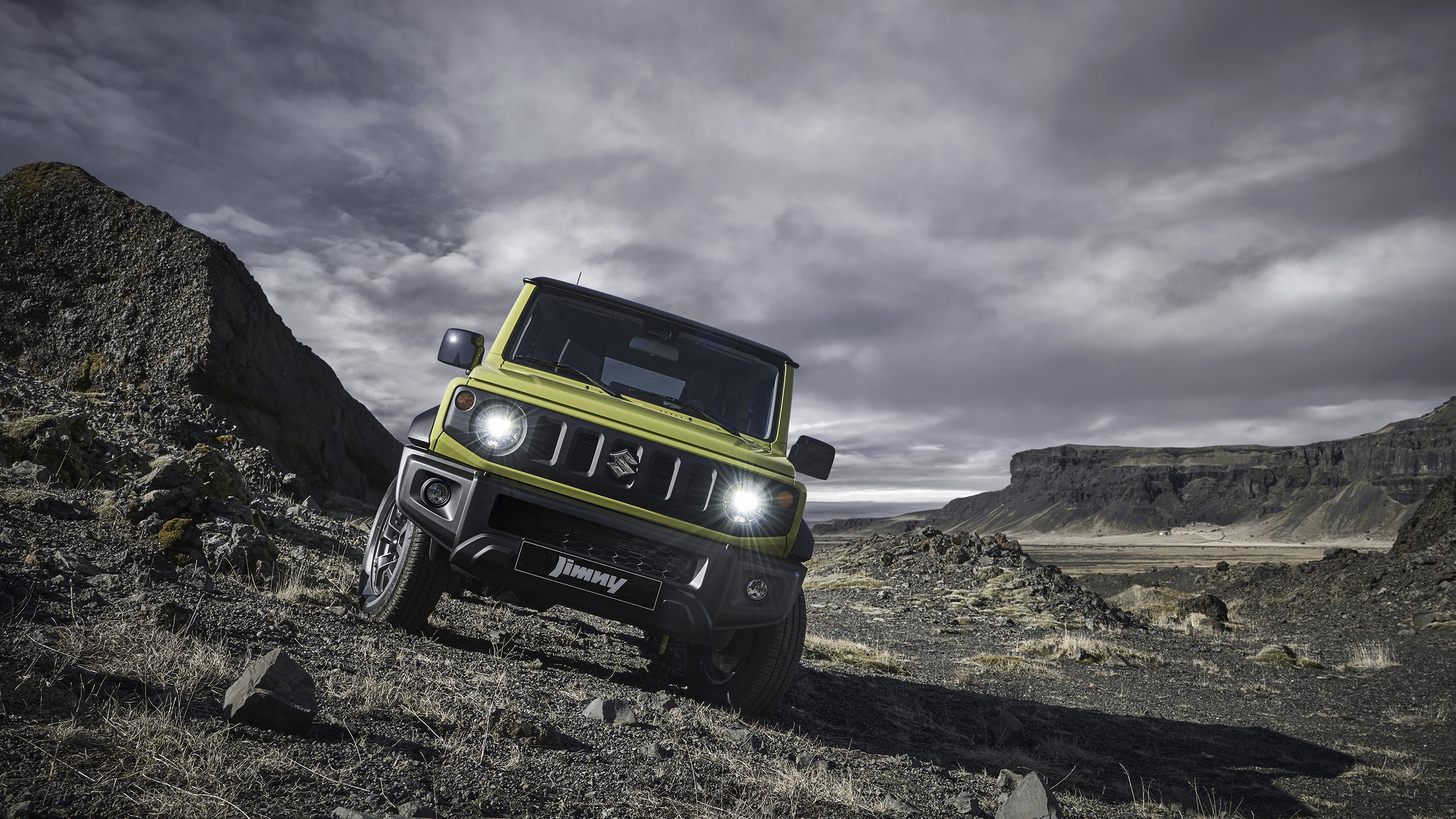 As per the leaked document, the off-roader is going to source power from the same 1.5-litre, four-cylinder K15B petrol engine that will be present on the 3-door variant churning the same power (101bhp) and torque (130 Nm) figures. Even for the transmission duties, the SUV is going to use the same five-speed manual or a four-speed automatic option. 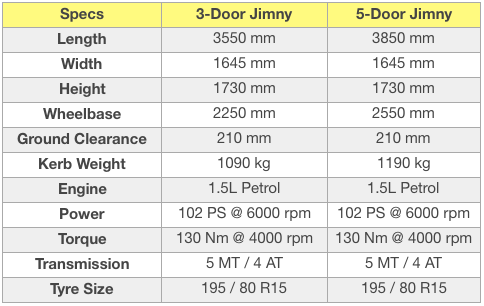 Also, the document mentions that Jimnys’ fuel economy is going to stand at 13.6 km/litre. Also worth noting that there is no mention of the AWD or 4×4 option on the list. The Jimny twins will be available in 10 colour option as per the leaked data.

Both the SUVs are expected to come under the four-metre bracket in India to avail the tax benefits. Maruti Suzuki is planning to launch a wide range of new SUVs including the new Vitara Brezza and the Jimny off-roader. The company has already started exporting the locally made Jimny to the global markets. While the global model is a 3-door mini off-roader, MSIL is expected to introduce the long-wheelbase Jimny 5-door too in the Indian market.

"Rubbish", says George Russell on responding to the rumored rift between himself and Lewis Hamilton