Volkswagen is on the roll in India, and it’s becoming literally difficult to keep up with them. In its series of launches, the German automaker has secretly launched its most affordable variant of the Polo TSI as a Comfortline trim. However, VW has discontinued the Turbo Edition which was launched just a few months back in February 2021.

The new trim level is priced at Rs. 7.41 lakh for the non-metallic paint options, which is Rs 30k higher than the standard MPI variant but over a lakh cheaper than the current cheapest TSI variant – Highline Plus, which is priced Rs 8.45 lakh.

The new Comfortline variant is also available in metallic paint options for Rs. 7.51 lakh. The pricing makes it the most affordable turbo-petrol variant of the Polo right now in the country. The launch of the new TSI Comfortline must be due to the growing demand for turbo-petrol engines among car buyers. The Comfortline will go against the like of turbo variant of Hyundai i20 and Tata Altroz.

Talking about the powertrain, the new trims of the Polo is offered with the 1.0-litre TSI, 3-cylinder, turbo-petrol engine that produces a max of 109bhp with 175 Nm of peak torque. The engine comes mated to either a 6-speed manual transmission or a six-speed torque converter unit. It does not get the 6-speed automatic gearbox which is available in the Highline Plus and GT trims.

Earlier, the Comfortline variant of the hatchback was only offered with the lower-spec 1.0-litre MPI engine (76bhp and 95Nm of torque) with a standard five-speed manual gearbox and served as the low-end entry model. Thus on the feature front, the Comfortline TSI variant misses out on features such as a touchscreen infotainment system, cruise control, rain-sensing wipers and 16-inch alloy wheels. 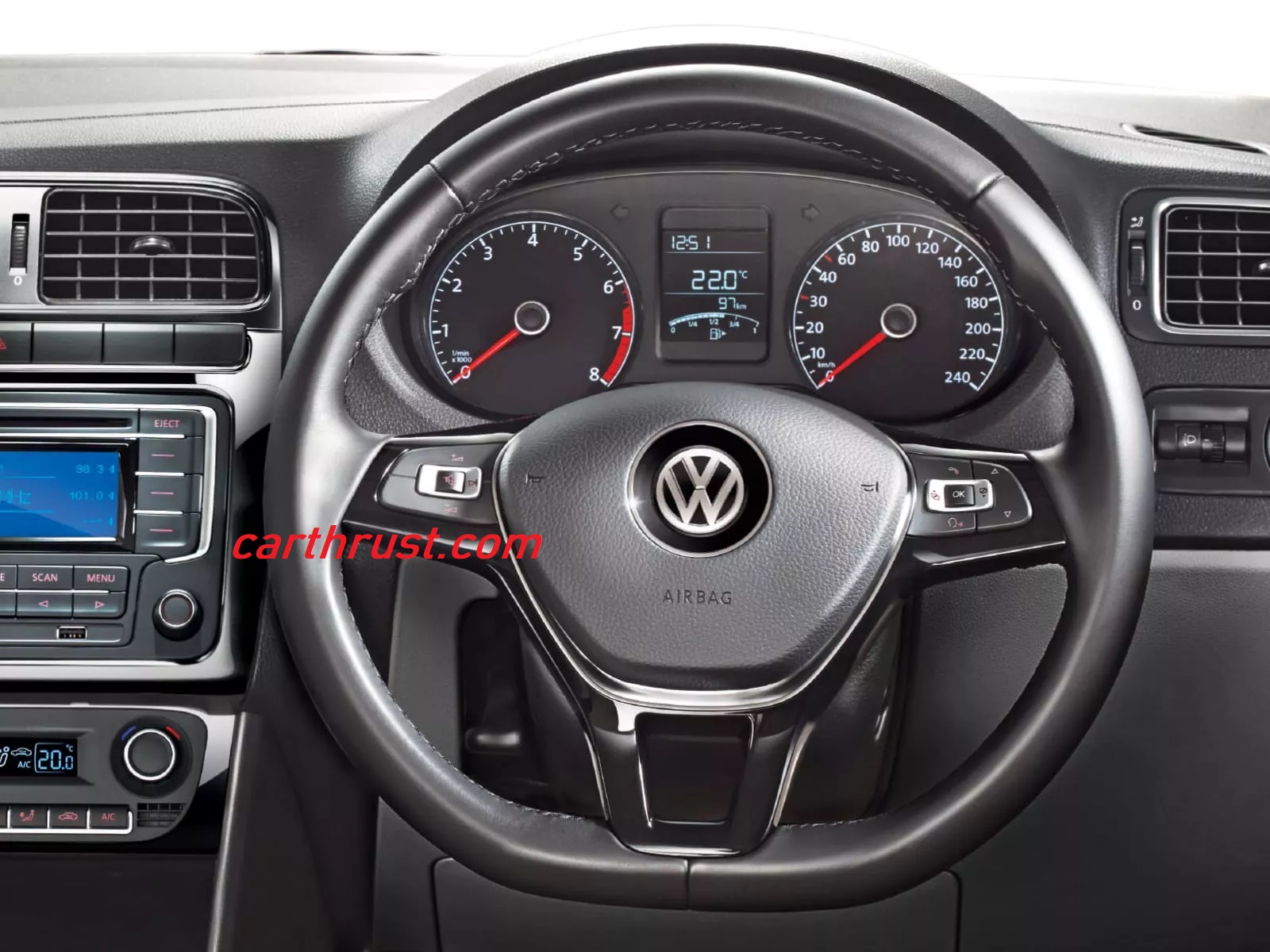 Instead, this variant gets basic features like a 2-DIN audio system with Bluetooth, manual AC with dust & pollen filter, power windows, along with a flat-bottom steering wheel and a semi-digital instrument cluster.

Rest of the features and equipment on the TSI powered Comfortline has been carried over from the Comfortline MPI trim. This includes halogen headlamps, LED taillamps, 15-inch alloy wheels and ORVM with integrated turn-signal indicators among others. 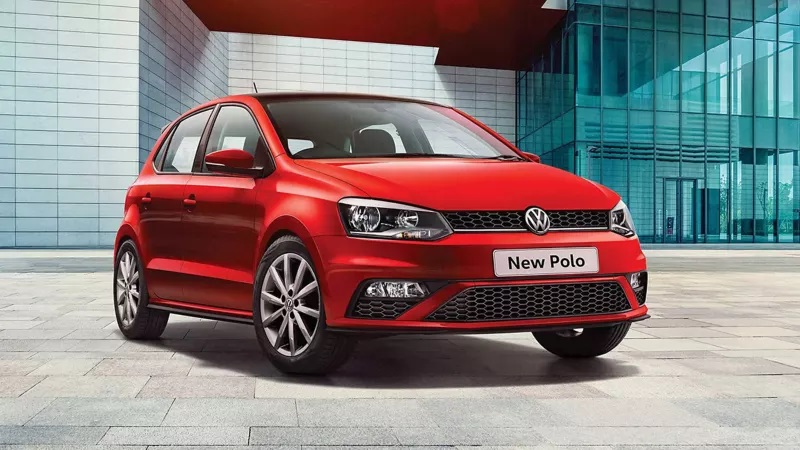 Just to keep you in the loop, Volkswagen is currently evaluating the Indian market for the new-generation Polo which will be based on the India-specific MQB AO IN platform underpinning VW Taigun and Skoda Kushaq. It will be the 7th generation model of the hatchback.

"Rubbish", says George Russell on responding to the rumored rift between himself and Lewis Hamilton