China is not just the hottest car market right now but also a favorite of sedan-markers due to its high demand even during the age of CUVs and SUVs. The 2021 Shanghai Auto Expo got wrapped up on April 28, only to return for its next edition in 2022.

This year’s event saw several releases by some of the major international automakers. Topping that list is Mercedes who showcased a long lineup of vehicles including the EQB, EQA, EQS, C-Class L sedan, and CLS facelift. And on the wind-up day of the auto expo, Mercedes added another sedan to this list, the Maybach S-Class luxury limousine.

The Mercedes Maybach S-Class is a China-exclusive car that is offered in a single S 480 4 Matic trim. It shares the same power source as the regular S 450 4Matic, a 3.0-litre straight-six turbocharged petrol engine. However, the engine here is downsized from an 8 or 12-cylinder unit to a 6. It has been done to make the model more affordable as China has steep taxes on cars with large-displacement powertrains. Other models that have received a similar treatment include the CLS and G-Class. 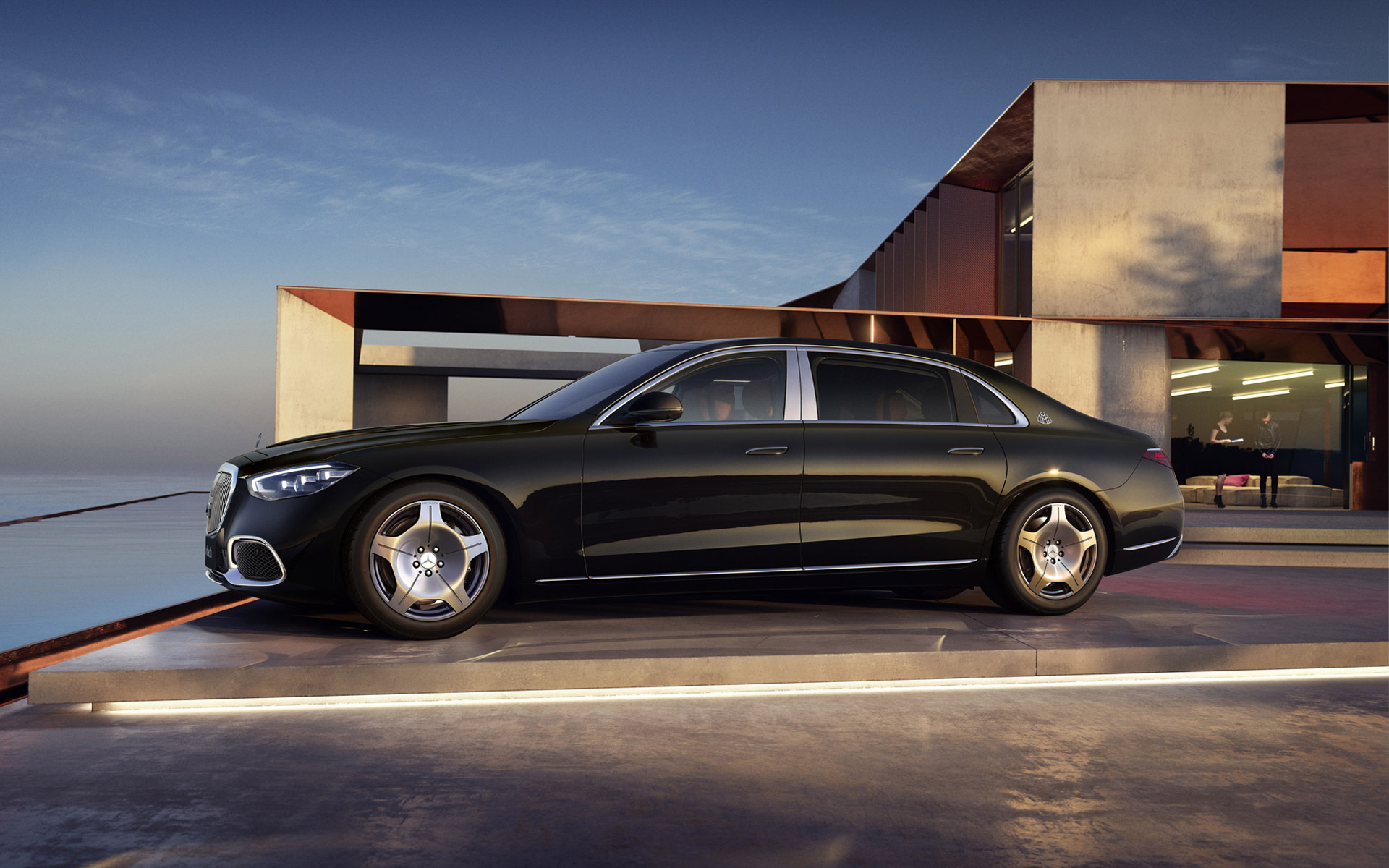 Talking about size, the luxury sedan measures 5,470 mm, making it 150 mm longer than the long-wheelbase S-Class available in the Chinese market. The extra length will provide extra knee room for the rear passengers who will enjoy the sofa style individual seats. The German automaker has also equipped the cabin with plenty of luxury features. 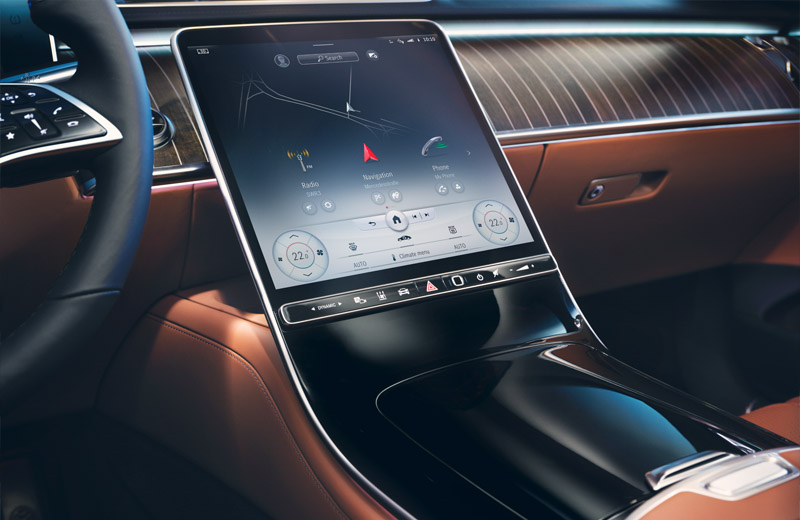 These include electric powered doors and sunshades, a panoramic glass sunroof, plush upholstery and pillows. On the dashboard, the luxury limo flaunts a unique futuristic-looking touchscreen infotainment system that actually curves out of the central ridge between the two front seats (BTW this ridge goes all the way back to the rear seat as well). The set-up is complemented by the full Mercedes-Benz User Experience (MBUX) system that includes rear-seat entertainment. Additionally, it gets a 64-colour ambient lighting system and a 15-speaker Burmester sound system to enhance the luxury. The cabin comes wrapped in various premium trim materials including plush upholstery & pillows. 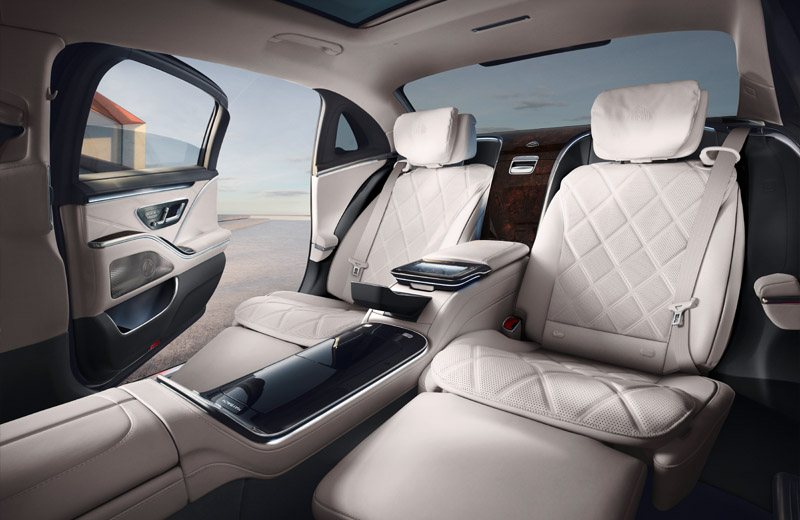 The price for the base model of the Mercedes Maybach S 480 4Matic in China is 1.468 million yuan (RM928,462). And features like active rear steering, adaptive rear lighting and the rear seat comfort package will be provided as options which will attract additional amounts. 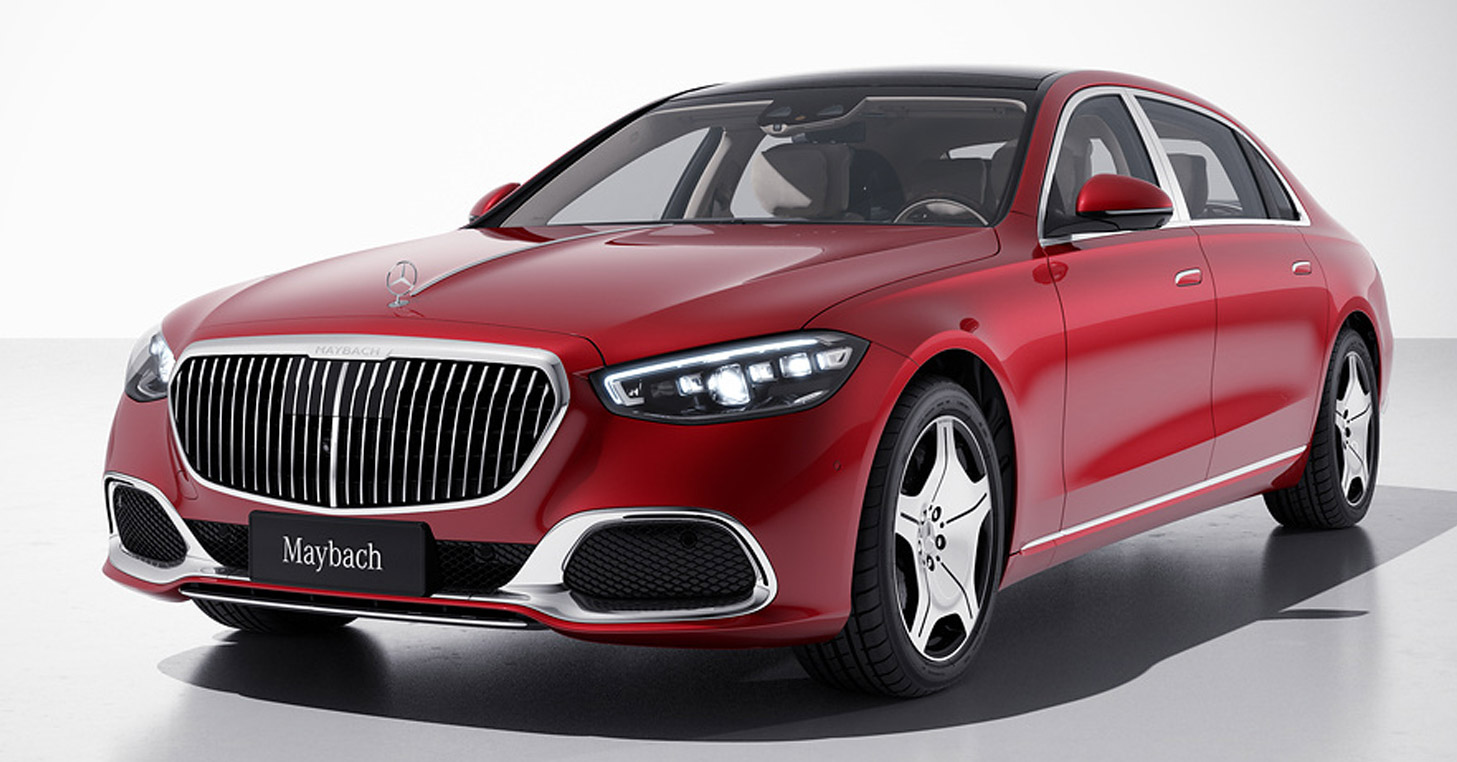 Mercedes-Benz Korea also premiered the new 7th generation S-Class at the Dongdaemun Design Plaza in central Seoul on the same day (April 28). It’s the first model in the country since 2013 to get complete makeover in seven years.

Hyundai launched a new N trim of the KONA!