Rolls-Royce Motor Cars have confirmed that it is time for the Wraith and Dawn to end their respective lives in the States by the end of this year. The rest of the world will follow but, not so soon. With the Ghost updated to the new ‘architecture of luxury’ that both the Cullinan and the Phantom are based on, it was inevitable that the remaining two cars would become obsolete officially. With these two large, uber-luxurious GTs coming to an end, let’s find out why they were so popular in the US and almost a necessity in every rap video!

RR is set to focus more on its dedicated Architecture of Luxury platform which underpins the Cullinan, Ghost, and Phantom. The Dawn and Wraith sit on BMW’s F01 platform which was also used for the last-gen BMW 7 Series. Rolls-Royce says that due to both, the Dawn and Wraith never designed in a manner to sit on the Architecture of Luxury platform and due to regulatory issues, it is time to bid adieu to two magnificent-looking cars.

“Our objective is to make our cars rare and valuable, but we have to plan for the future. Given that we are an extremely small volume, between 4,000 to 5,000 cars a year, we have to make room for all the exciting things in the future,” said the company’s spokesperson Gerry Spahn. 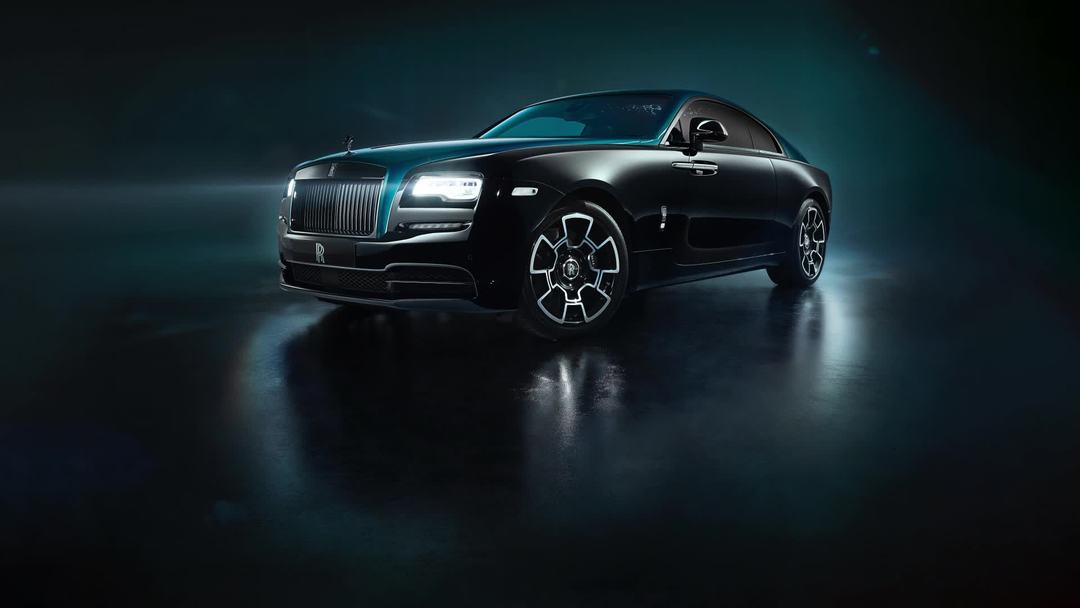 The Wraith coupe was first introduced to the world back in 2013 at the Geneva Motor Show, with deliveries beginning from later in that year. It was powered by a 6.6L, twin-turbo, V12 making a respectable 624hp and 605 lb-ft of torque. A more powerful version of the Wraith, dubbed the “Wraith Black Bade”, joined the lineup in 2016 with, as expected, a bump in power and torque.

As for the Dawn convertible, it got revealed in 2015, with the first deliveries commencing from 2016. It was supposed to be a convertible counterpart to the Wraith, but intriguingly, was quite different – 80% of its body panels were different from the Wraith with a different grille design and a front bumper that was extended by 2-inches. Power came from the unit, but Dawn made 563hp and 605 lb-ft of torque. 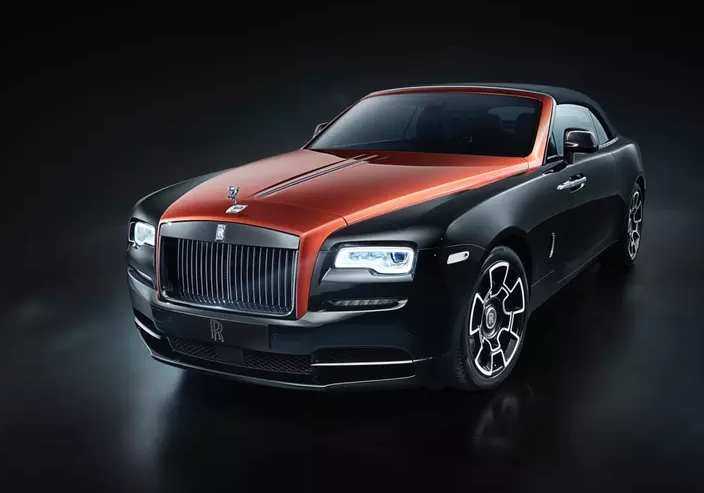 Just like with Wraith, the Dawn too was given the Black Badge treatment meaning the power figures shot up to nearly 600hp and 620 lb-ft of torque. Late last year, Rolls’ executives hinted at a possible EV that would replace the Wraith and Dawn but those rumors were put on immediate hold, until Spahn himself, broke the news.

Rolls-Royce is on course to launch an EV by 2030, and with a report earlier this year stating that BMW had filed a trademark application for the name “Silent Shadow” to prepare for the Rolls-Royce EV based on the same platform as the Cullinan, Ghost, and Phantom, we could see an even-more silent Rolls rolling down the streets.