The automotive world is on an electrification spree. Automakers around the world are trying to keep the conventional vehicles and their electric alterations as close as possible. And for this, they are packing their EVs with all the bells and whistles one can get on an ICE powered vehicle. All this so that the customers don’t have a second thought while making its transition to a greener future.

Following the same policy, Mercedes has recently added two all-wheel drive models to the EQA range, the EQA 300 4Matic and EQA 350 4Matic. The German carmaker didn’t add the feature in the ongoing EQA 250 variant during the launch and those base models only use front-wheel drive mechanism.

The maximum speed on both the models has been limited to 160 km/h (99 mph). The two new versions, now gets an additional small rear permanently excited synchronous motors (PSM) unlike the base EQA 250 front-wheel-drive version which is powered by a single 140 asynchronous electric motor motor. 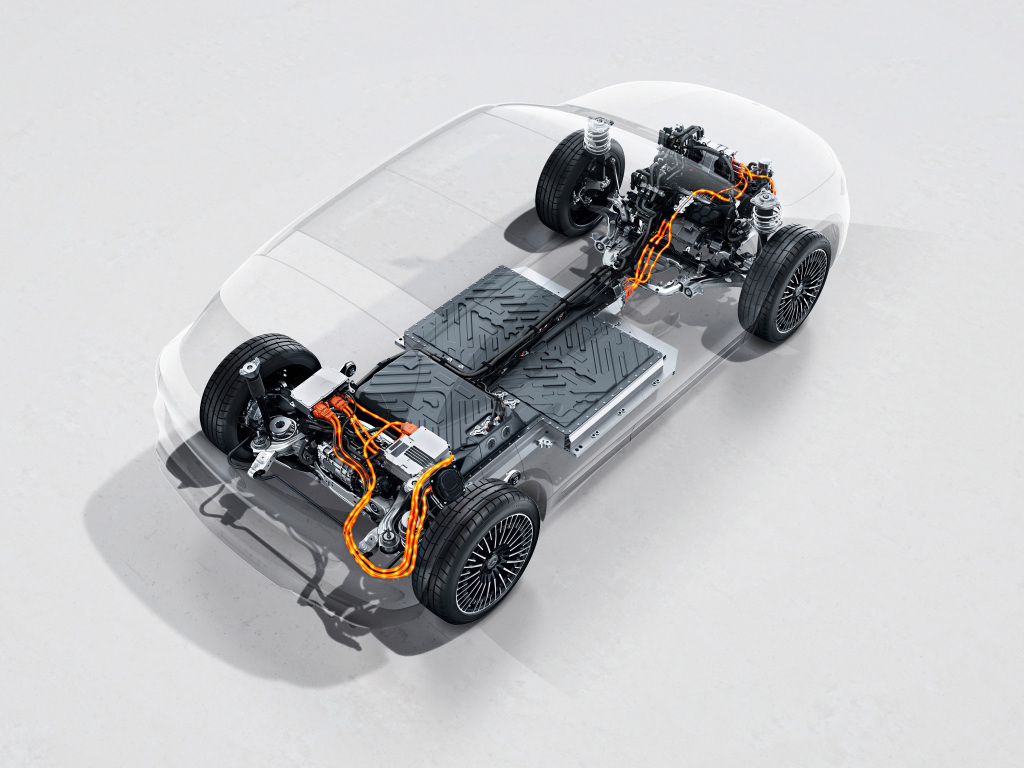 On the design and feature front the new EQA twins share the same genes of its younger sibling the EQA 250. Both the EQA 300 4MATIC and EQA 350 4MATIC are equipped with LED headlights with an adaptive high beam assist, 18-inch alloy wheels, and a power liftgate. Inside, both models are equipped with ambient lighting featuring 64 colors, luxury seats with four-way adjustable lumbar support, a leather multifunctional steering wheel, and the latest MBUX infotainment system.

All this package will be available on the EQA 300 with a base tag of €53,538 in Germany, while the EQA 350 comes at a premium of around €2300 with the range starting at €56,215. On top of that, Mercedes says there are up to 100 different additional options that EQA buyers can choose from, but there are also pre-configured packs that bundle more options together.

The first is called the Advanced Package and it costs €2,570 – this is a must have because it adds the larger digital gauge cluster and infotainments screens, as well as safety features such as Blind Spot Assist, the Mirror Package, as well as the Parking Package complete with reversing camera. 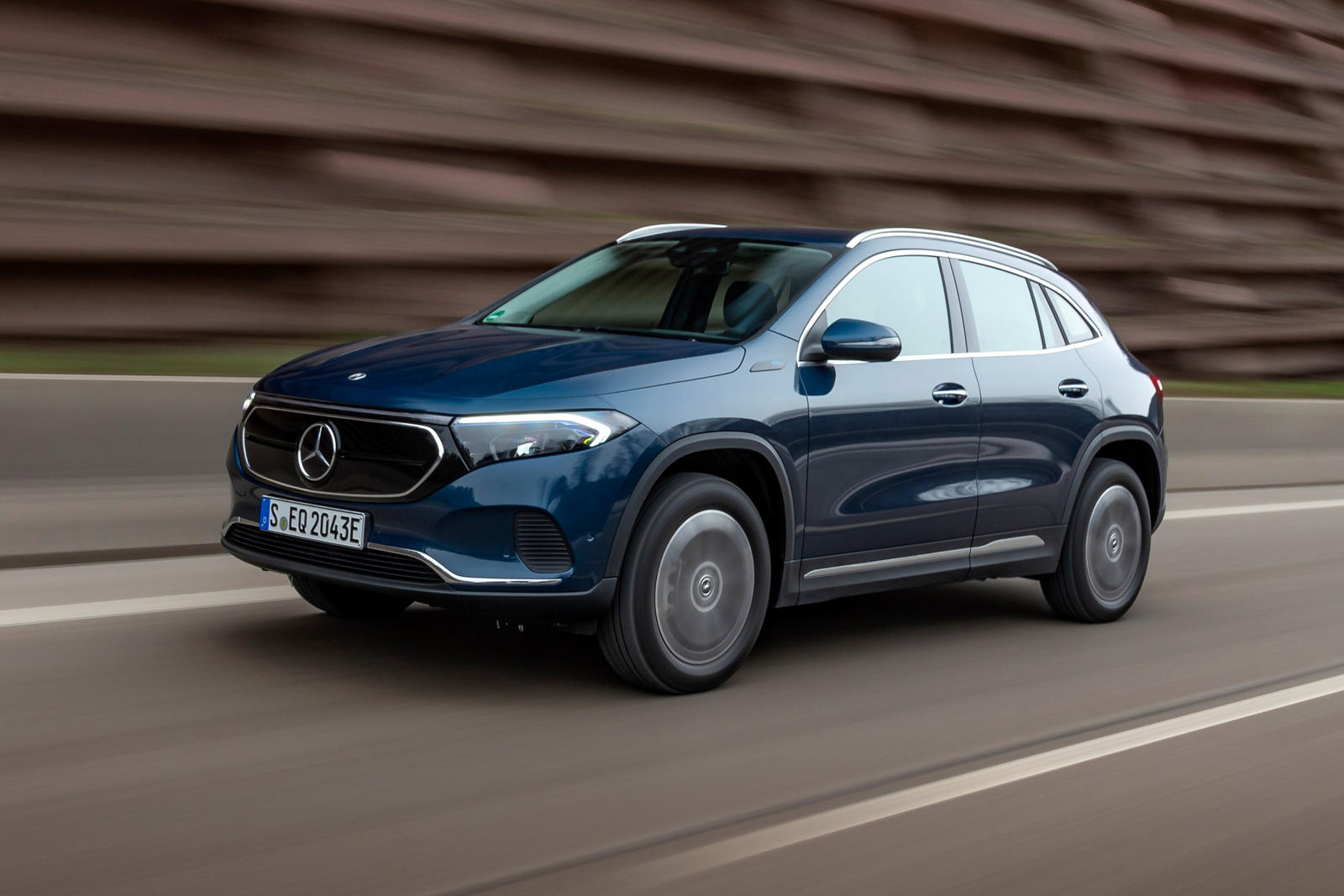 Then there’s also the Advanced Plus package that will add €3,677 to the final price tag. On top of what the Advanced Pack already offers, it adds keyless go, two-zone climate control, an improved sound system and wireless phone charging. The most expensive is the €5,557 Premium Package that gives the EQA an opening panoramic roof, top of the range Burmester sound system and a 360-degree view feature.

The base front-wheel drive EQA 250 will still be available in the market to lure the entry level customers with a more affordable starting price of €47,540. The entry-level EQA 250 produces 187 horsepower and 276 lb-ft of torque out of the same a 66.5-kWh battery unit available on its new siblings.

However, the reduced power figures result in a longer driving range, over 482km (300 miles). The EQA is already a hot cake from the Mercedes oven which has already sold over 20,000 units since February. The German automaker is also planning to add another new EQA variant later this year for the customers looking for a “particularly longer range” with an expected span of around 500km. (Future’s looking rough for Tesla Model Y, I guess.)

Ferrari lowers expected profits forecasts despite a strong Q1 of 2021