The MC20 supercar has been confirmed for an innings in India as the Italian carmaker lists the model on its Indian website. The rival to the Lamborghini Huracan will be the fourth Maserati on sale in India after Ghibli, Quattroporte, and Levante SUV. Bookings for the same have been commenced and the deliveries are expected to begin by early next year. Prices will be announced in the coming months.

Question – what is the MC20? It is a mid-engined supercar, serving as the successor to the glorious MC12, and is Maserati’s first car in well over 20 years to sport an in-house developed engine named Nettuno. The unit is a 3.0L, twin-turbo, V6, pumping out 630hp and 730Nm of torque as the power is sent directly to the rear wheels via an 8-speed DCT. 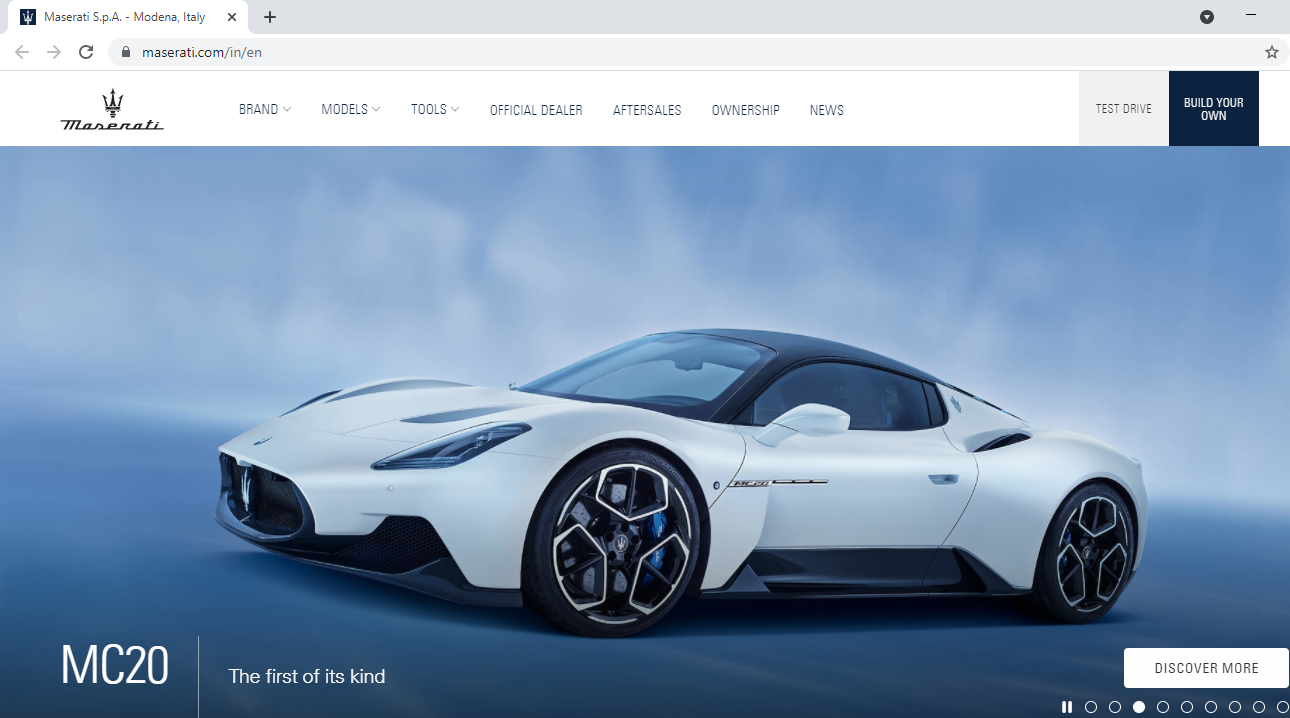 Design-wise, it is as beautiful as it could get and as minimalistic as the company could make it with flowing lines making for a clean look all around. It also featured butterfly doors not only because they look sensational but because it increases the front downforce.

On the inside, you have a couple of 10-inch screens – one as the instrument cluster and one as the infotainment system – and limited physical buttons on the dash, steering wheel, and the center console. Leather, Alcantara, and carbon fiber dominate the cabin as the wheel itself is finished in leather and carbon fiber. Speaking of the steering wheel, it also gets five driving modes including Wet, GT, Sport, Corsa, and ESC off. These can be selected using a dial on the central console. 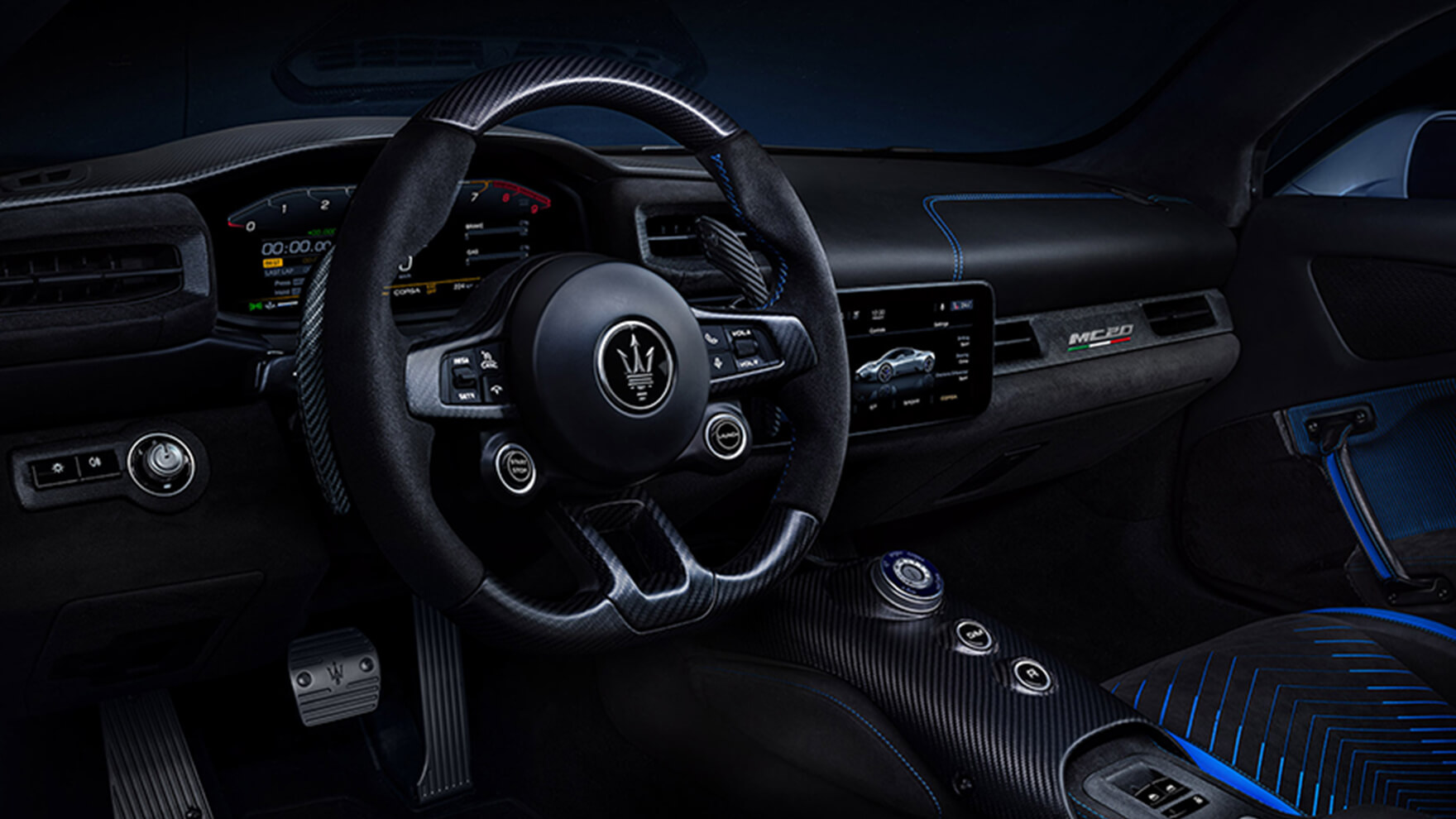 The MC20 is underpinned by a light and strong carbon fiber monocoque and the same platform will be shared with its convertible and electrified versions down the line.

The “quickest production car ever made” catches fire; driver was trapped inside for a brief period