Jeep has officially launched the Commander SUV in South American markets. The car, which was earlier spied doing testing in Brazil and India, has now gone for sale for a price of roughly Rs 28.5 lakh (converted) in South American countries. The car is essentially a 3-row version  of the existing Compass, and is also one of the few cars in Jeep’s lineup which has a 3-row seating pattern. 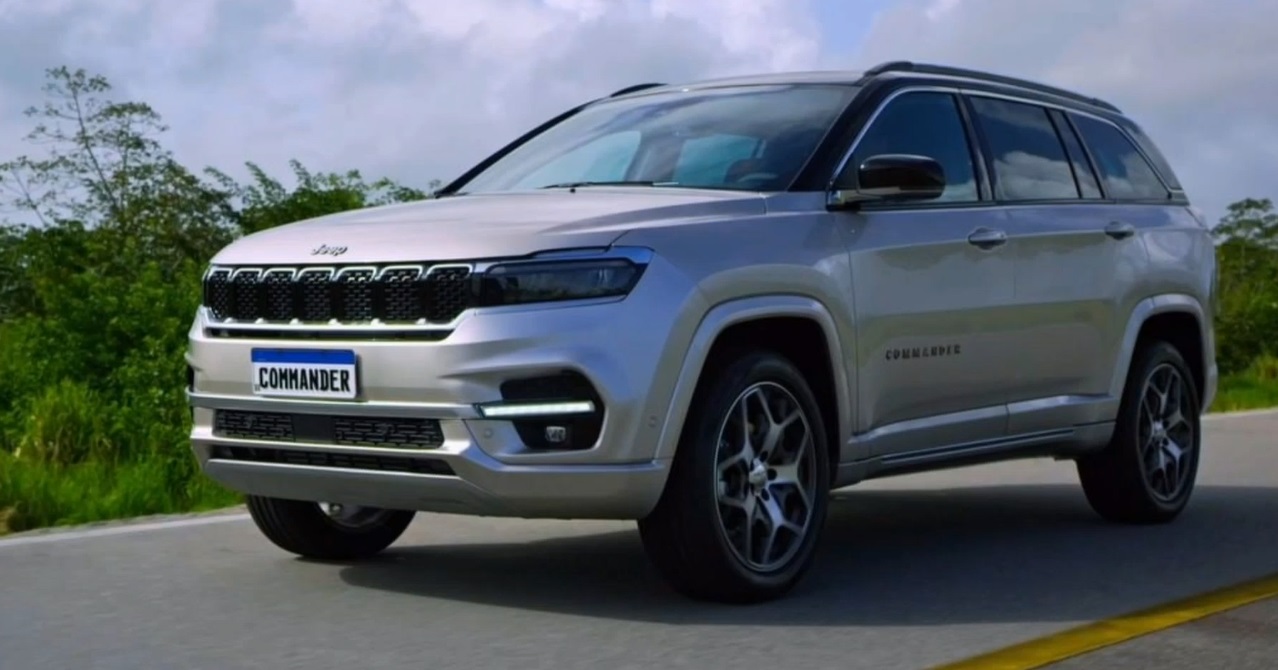 The car is big in all aspects, with a length of 4769mm, width of 1859mm, a towering height of 1682mm, and a large wheelbase of 2794mm. Design cues have been taken from various Jeep models, such as the grille, headlamps and tail lamps. The car also has DRL, with foglamps.

The interior of the car has been carried over somewhat from the Compass, with the seats and the instrument cluster being the same, albeit with a few minor changes. Features like Apple CarPlay and Android Auto are available, along with other features like wireless charging, a panoramic sunroof, Alexa virtual assistant, among others. The third row passengers will also get some comfort, with features like rear AC vents and USB charging ports available to them. 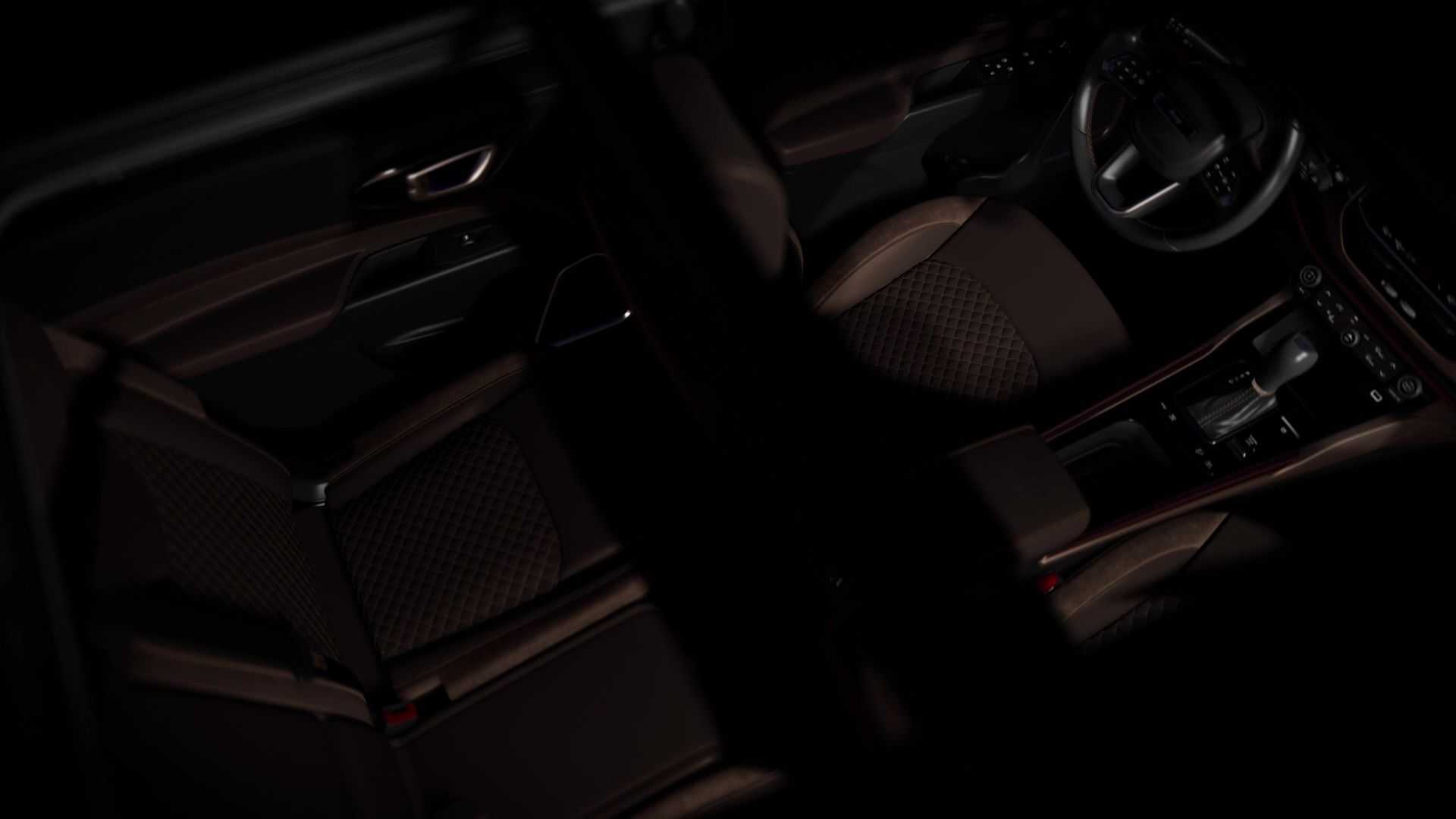 Safety-wise also, the car is not backing out, with 7 airbags, cruise control and electronic braking being some of the features available. Boot space is also impressive, with 223L when all rows of seats are up, 661L with third row down and a ginormous 1760L with second and third rows down.

The car is quite impressive and with an expected India launch of next year, this will surely be one SUV to look out for!

The Alonso-Alpine partnership continues on into 2022!