Yet again, Tesla is under fire by the authorities, after their Autopilot system’s failure resulted in a Model X crashing into and injuring 5 police officers. The incident took place on 27th February, 2021, and is the latest in a long line of legal troubles for the popular carmaker.

On February 27, 2021, a Tesla Model X engaged in Autopilot and equipped with Tesla’s proprietary system of safety features, crashed into several police officers who were engaged in a traffic stop in a blocked-off lane of traffic on the Eastex Freeway in Texas. All were badly injured.

Due to the design and manufacturing defects known to Tesla, Tesla’s failure to adequately warn of those defects, and Tesla’s unwillingness to admit or correct such defects, the Autopilot and Tesla’s system safety features failed to detect the officers’ cars, or to function in any way to avoid or warn of the hazard and subsequent crash. This was not an isolated instance.

The officers seek damages for the severe injuries and permanent disabilities they suffered as a result of the crash, which was reasonably foresceable and could have been avoided, but for the defects in Tesla’s safety features, including Autopilot.

The officers want to hold Tesla accountable, and force Tesla to publicly acknowledge and immediately correct the known defects inherent in its Autopilot and collision avoidance systems, particularly as those impact the ongoing safety of our nation’s first responders.

The entire lawsuit can be read here, and is an interesting read! The officers are also suing the restaurant’s owner, claiming that the restaurant served too much booze to the drunken driver. The damages listed are in excess of $1,000,000, and go all the way up to maximum damages of $20,000,000. 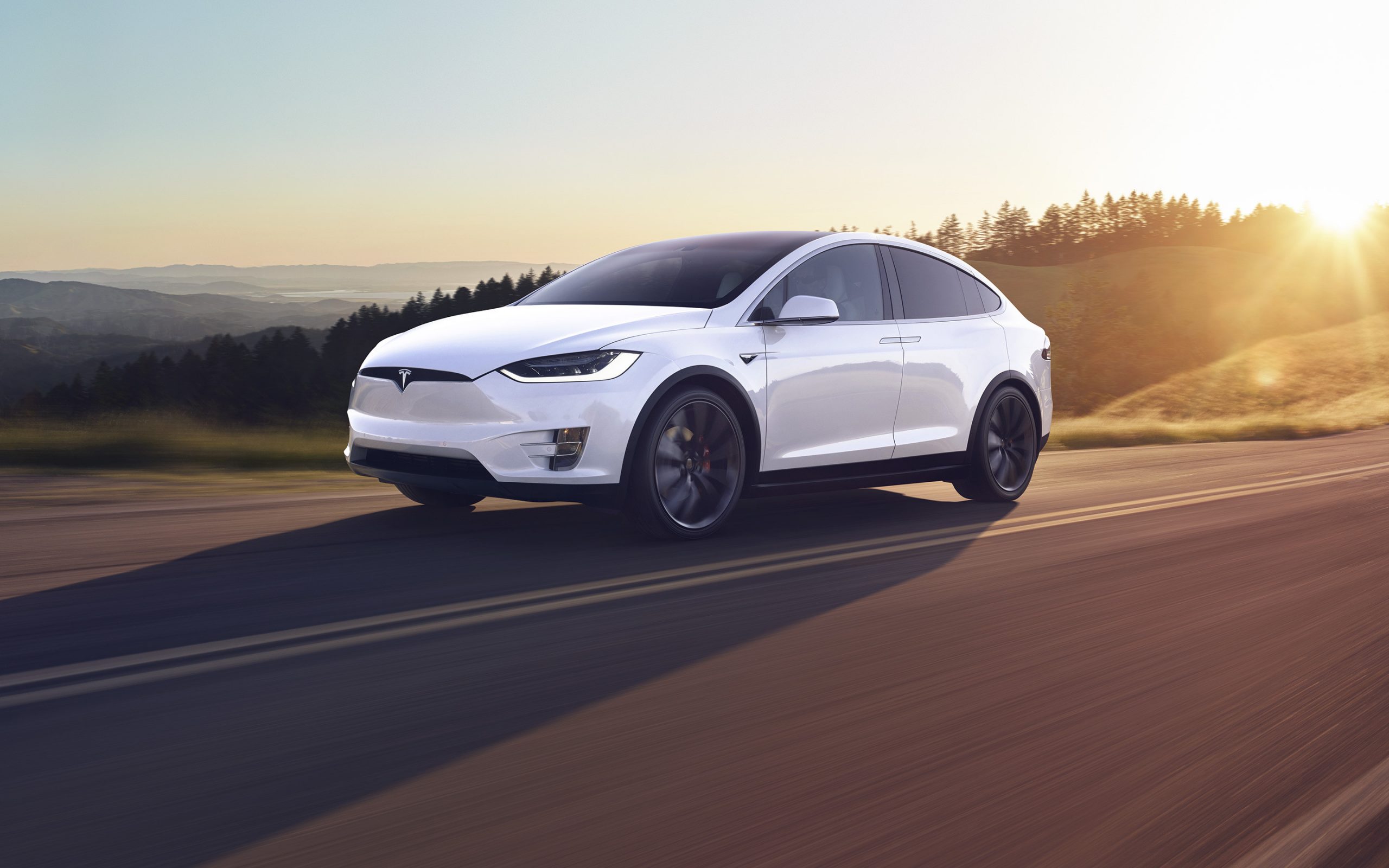 This is the first in a list of many, many lawsuits against Tesla for apparent failure of their Autopilot system. A month ago, an official investigation was launched into the matter, with the NHTSA investigating a cited 12 crashes regarding Tesla cars in the past, all linked to cars being driven on Autopilot.

This lawsuit comes at a time when Tesla is rolling out a beta version of its new FSD (Full Self Driving) system, the successor to Autopilot. Authorities are quite upset with Tesla, calling for them to address these crucial safety issues first, and even calling the usage of the term self-driving by Tesla as “misleading” and “irresponsble”. Phew!

The use of the term ‘Autopilot’ in general puts a wrong idea in the heads of the customers and in all honesty, it is misleading to the general consumer. Calling it fully autonomous with it being only a level-2 autonomy system adds more against Tesla in general. Although, will this thing have any effect on the newly claimed richest person in the world? I doubt it. But, the nerd in Elon will definitely do something about it.

The 2022 Mercedes-AMG SL has leaked early

BREAKING: Losail joins the F1 calendar, will be on a 10-year contract from 2023