Audi has announced that they will be starting production of the facelifted Q5 at it’s Aurangabad facility. In fact, they rolled out the first one from their production line. The car was discontinued from the Indian lineup last year, and will now come back with revised styling and an expected launch date of November this year. 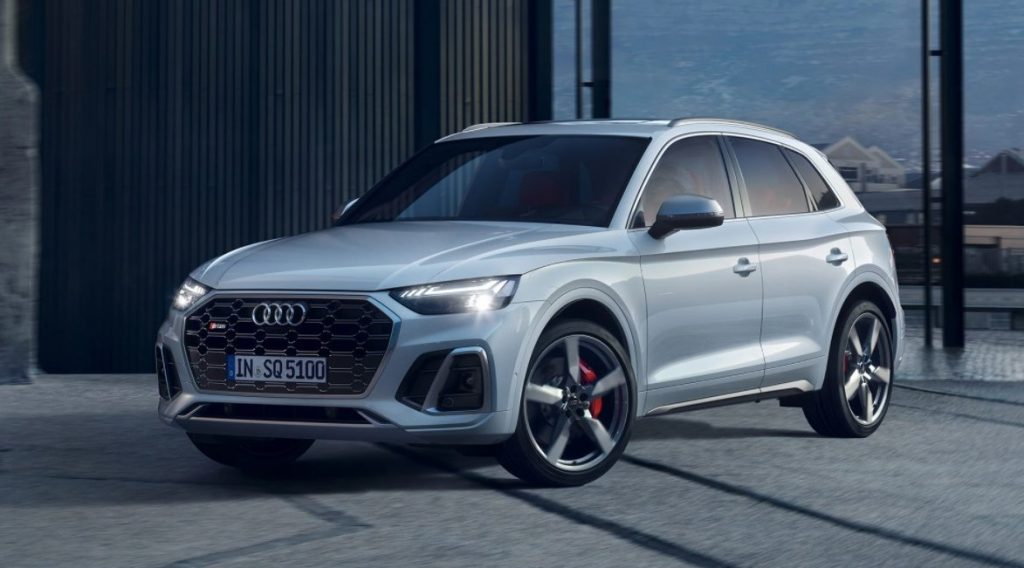 The front grille has been given a bit of an emphasis, and also new are the LED headlamps and a revised bumper. The car has been made to stay in line with Audi’s current lineup, and make the cars look similar to one another. The wheels are also expected to be either 19 or 20 inches, with an option given for both.

On the interior, the car will get Audi’s updated MMI system, with a new 10.1″ touchscreen being standard with the car. Audi offers a whole host of driver aids in foreign markets; let’s see how many of these make their way in the final release here.

The car will likely be powered by a single 2.0L TFSI mild-hybrid turbo petrol engine, which produces 245HP- the same one as in the A6. We can also expect a seven-speed dual clutch transmission to be on the car, though it’s best to wait for official unveil from Audi first! It will rival the GLC, X3, XC60 and others upon launch, so let’s just wait it out a bit more!

The Toyota Rumion in South Africa is a rebadged Ertiga