The Hyundai Tucson has been spied being transported on a transporter, completely undisguised. Upon launch, it would be the most expensive and premium SUV in Hyundai’s lineup, and we could expect some news soon enough about the same.

On the outside, the most striking detail about the car is it’s large grille with integrated DRL’s, which Hyundai has termed “Parametric” design. On the rear, the fang-like design stands out, with the tail lights being connected by an LED light bar.

There are a plethora of engines on offer, and they go as follows:

On the inside, the cabin is minimalistic in nature, though is still loaded with tech. Massive dual 10.25″ screens dominate the dashboard, and the instrument cluster is also all-digital. There is also a multi-air ventilation system (as confused as you about what this is!) and 36 different ambient lighting modes. A full report about the car can be read here. 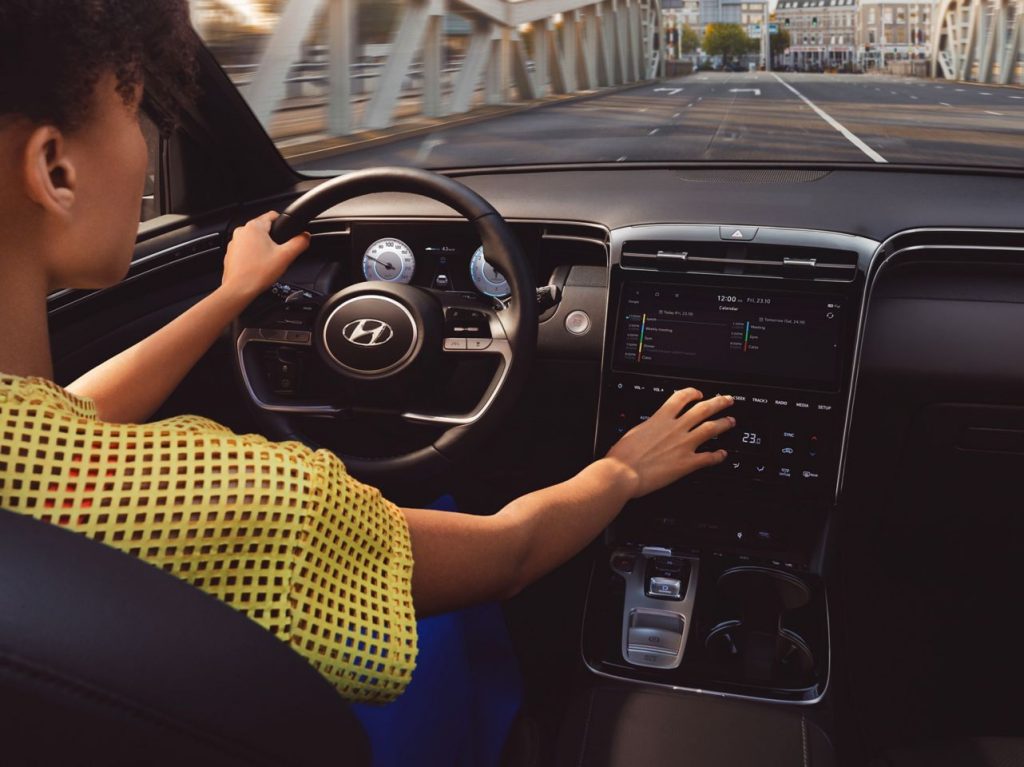 Here are the contenders for the 2021 CarThrust Car Of the Year Awards!

Here's what you should know about our Prime Minister's new Maybach S 650 Guard!