Lotus has been expanding its reach, entering Japan, Australia, Qatar, Hong Kong throughout the decade and more recently also entering Bahrain, Thailand and New Zealand as well. Considering how the brand plans to transition into being all-electric and how the upcoming Emira will be their last petrol sportscar which will launch later this year, record sales are a great way to enter into the new year. 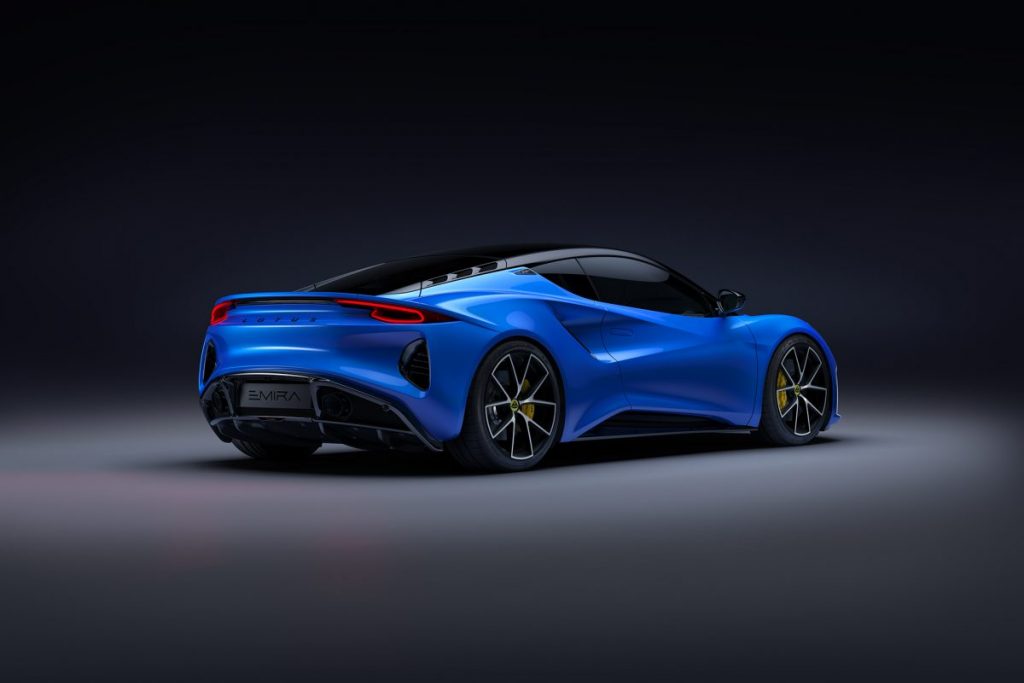 Lotus will bow out all 3 models (Elise, Exige and Evora) by this year, all of which had been in service through various guises since waaay back in 1996! The Evora will see a successor in the form of the Evija hypercar, and teasers and videos for the upcoming Type 132 all-electric SUV show the direction the company is clearly headed in, and it’s safe to say that it’ll be electrifying!