BWT (Best Water Technology) has been a part of F1 since 2017 when it sponsored the Force India team (and made for a strikingly pink livery in the process), as was Otmar Szafnauer, who joined Force India way back in 2010. Since the arrival of new owner Lawrence Stroll, both had their value diminish slowly to the point that in 2021 their presence was barely felt. Both have now moved to rival team Alpine F1 in what is most certainly not a shock announcement, for it was foreshadowed a long time ago!

The events fell into place perfectly- Budkowski was fired by Alpine, Szafnauer left Aston. Aston hired the best Krack guy (no typo), and now Szafnauer has joined Alpine! Szafnauer will directly report to Alpine CEO Laurent Rossi, and also the FIA’s former Deputy Sport Secretary General Bruno Famin will be heading the engine division. Davide Brivio has also had his role altered to now head the “Racing Expansion Projects” division instead of being the Racing Director of the team. 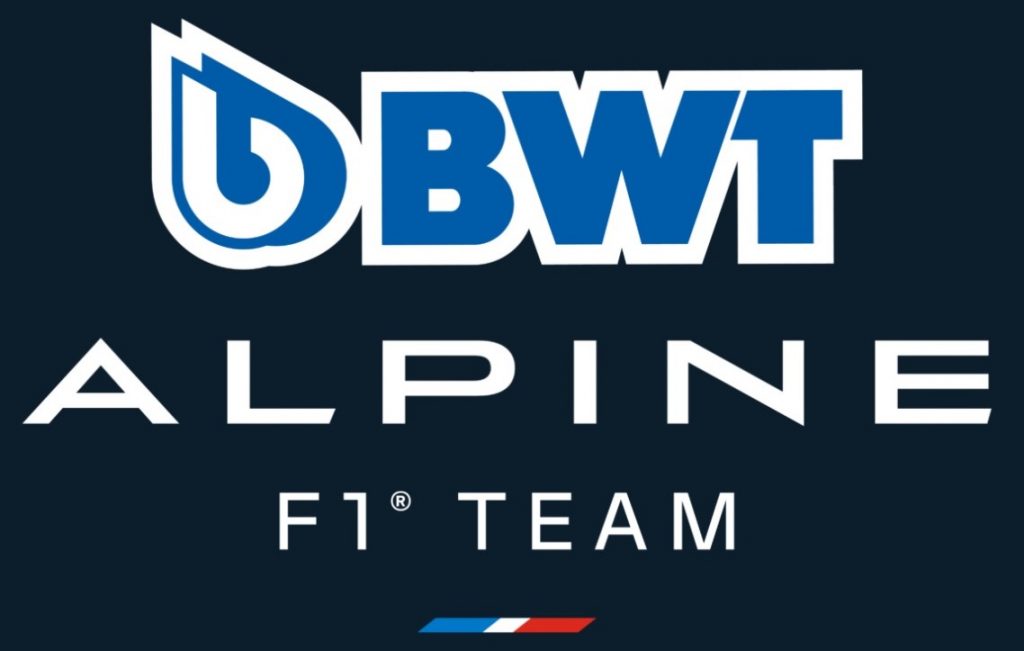 BWT has also joined as the team’s title sponsor, with the official name of the team now being BWT Alpine F1 Team. The team has also set an ambition of being capable of challenging for the championship within the next 100 races. With all this happening, it’s safe to say that the team based out of Enstone and Viry now has some capable hands taking care of it, and will certainly be able to flourish! Their all-new car will be revealed to the world on 21st February. Move aside “Alpine” and “El Plan”, here comes “El Pink”!

Jaguar-Land Rover enters into a partnership with Nvidia!