The Indian car market has just received its newest addition in the form of the Maruti Baleno, which is a fantastic option for car enthusiasts looking to purchase their first premium hatchback. There are a multitude of options available to the buyers, though the most viable options are the Baleno, the ever-popular i20 and also Tata’s Altroz which has been gathering popularity shockingly quick. So, which is the one to go for? Let’s take a look, for it is certainly not an easy conclusion to come to!

In terms of transmission, the Altroz unfortunately is the only one that has only a manual transmission on offer so it is on the back foot. The Baleno does have a manual as well as an automatic transmission, though it is an AMT and not a CVT unit so performance will be geared towards fuel efficiency and not sporty dynamics. In comparison, the i20 has an actual CVT box, which gives it the upper hand. Hence, in this category the i20 comes out on top. (Edit: Looks like Tata took our criticism seriously, for just today they have teased the launch of an automatic variant of the Altroz! You can read more by clicking here.)

Another key aspect of these cars is fuel efficiency, and yet again the Baleno comes out on top. Its class-leading efficiency gives it a mileage of over 22 kmpl, which comprehensively beats the i20 and the Altroz. It is a Maruti after all- was there ever any doubt that it would lag behind in terms of fuel efficiency?

Cars can almost stray away from being functional in today’s age, for most consumers are looking for an electronics shop in a vehicle rather than a functional and moving vehicle! Thankfully, these 3 cars fulfil that criteria while also being very good vehicles to drive.

The Maruti Baleno now has an HUD on offer, and along with it a new infotainment system as well which has a whole host of connectivity features on offer. Regardless of this, it must be said that the i20 and Baleno are on par with the amount of tech in the cars, considering that if we eliminate the recency bias, the i20 is quite feature-packed, and is also the only one here with a sunroof as an option. The Altroz loses out here due to its comparatively modest feature list, which has a hard time stacking up against the others.

Safety is being given paramount importance by both consumers and governing bodies alike, so to build a safe car is essential. Though the new Baleno and the i20 come with 6 airbags and the Altroz comes with 2, it is in fact the Altroz whose body shell is rated as the most stable, and the car even has a Global NCAP crash test rating of 5 on 5 stars, which is an absolutely fantastic effort by Tata to prioritize safety. That’s not to say that the Baleno and i20 are unsafe cars as their crash test ratings are not out yet. Looking at their previous versions though, there is a terrible image of both Hyundai and Maruti for safety standards and this round will undoubtedly go to the Altroz.

The final verdict here is a mixed one- for each has their ups and downs. The Altroz is the most accessible price-wise and is easily the safest out of the lot, though the feature list is a bit sparse in comparison to the others. What’s notable is that the Altroz has the best ride quality of the lot by a mile and has a much more confidence inspiring ride on the highways. The fact that there is no automatic on offer(whoops! They literally JUST announced it here), no LED lighting and the feature list being too short, it loses out. This is a segment that requires more and more features. Moreover, the Altroz has a very lack luster engine below the 2000 RPM. Although, that could change with the newly announced DCT variant.

The i20 might have a lot going for it but its top-end trim almost costs INR 13 lakhs on the road. The engine is smooth, almost dead silent, very sporty for overtakes and the steering is the lightest in the lot. Works wonders in the city. It’s pricing is skewed though and the ride is too stiff for Indian roads. The price is such that even the models just beneath the top end variant start to interfere with the pricing of Sub-compact SUVs and even sedans. At that price point, the Verna appears to be a better option. 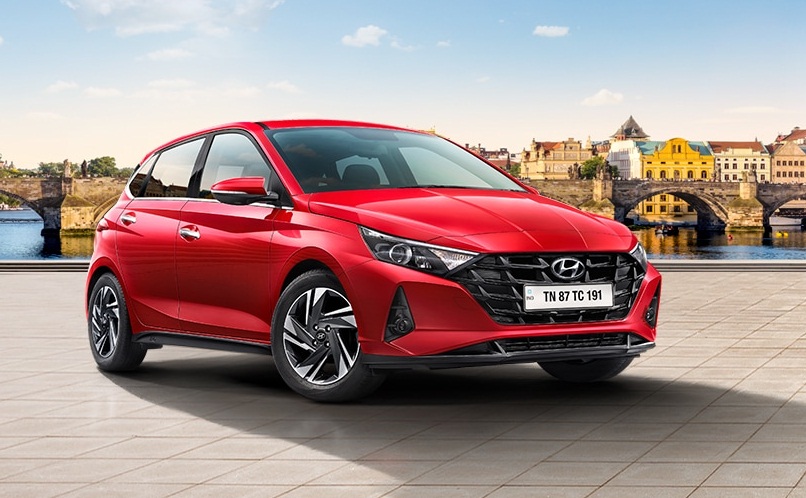 The Baleno seems to hit that sweet spot in the middle, and even taking the lead in a few segments. It’s a very common thing to do to give the new car the advantage over its competitors, though in this case it’s better to be balanced rather than be on either extreme. The Baleno has a new high strength steel structure, 6-airbags, new connected car tech, newer features, smooth ride and a very efficient engine. It definitely hits the sweet spot. Do let us know your verdict on the same by leaving a comment! 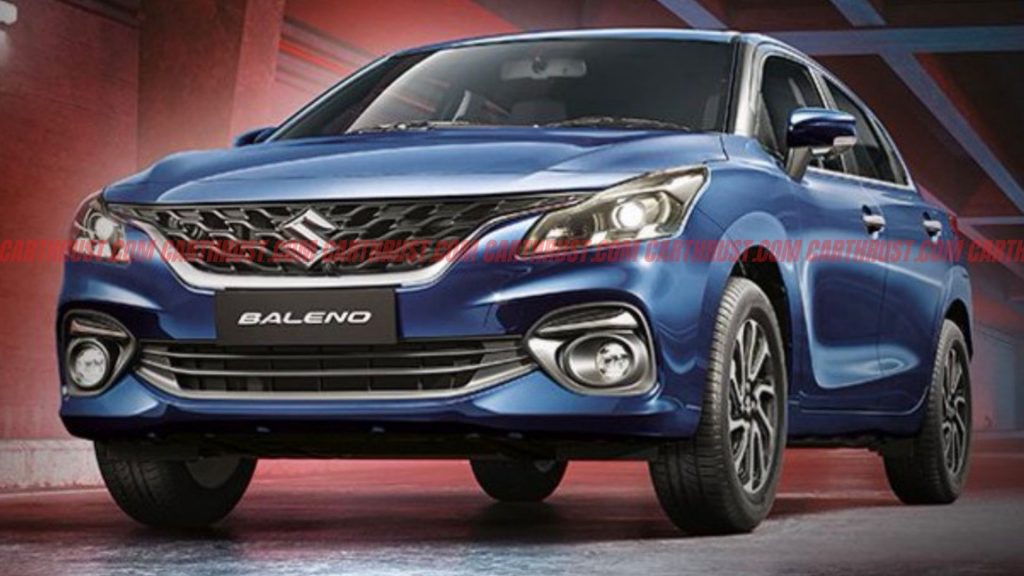 Tata teases an automatic version of the Altroz 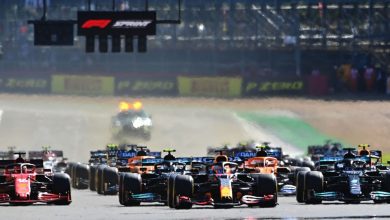