BMW has finally launched their X4 facelift in India after launching the car globally in June last year. The car will be locally produced at BMW’s Chennai plant, and the car can be booked via BMW’s official site with a booking amount of Rs 50,000. Prices are as follows:

The changes to the car as compared to its predecessor are not too drastic, though that’s not to say that there are no changes at all. The grille is now larger, the headlights are sleeker and the bumpers have also been updated. Due to the Black Shadow badging, the colour scheme of the car is completely black, with even elements like the mirror and the exhaust having an all-black colour thanks to the M Aerodynamic Package which comes as standard on these X4s.

On the inside, there are new features to make the drive as comfortable as possible. There is a panoramic sunroof on offer, and also ambient lighting and rear seats which recline by 9″! There is a 12.3″ touchscreen display and also a 12.3″ instrument cluster, climate control, a Harman Kardon sound system and more make this car a treat to be in.

The engines on offer are a 2.0L petrol which produces 252HP/350NM of power, and also a 3.0L diesel unit which produces 265HP/620NM of power. The petrol has a 0-100 time of just 6.6 seconds though the diesel can do the same in a mere 5.8 seconds! Both are mated to an 8-speed Steptronic automatic gearbox. 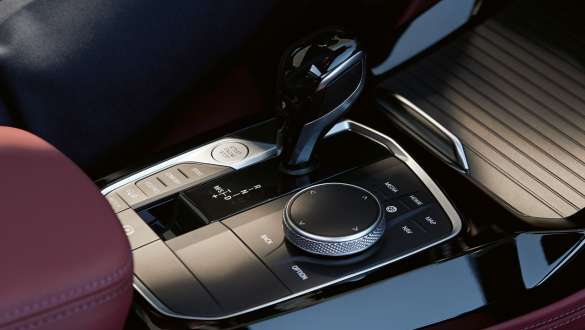 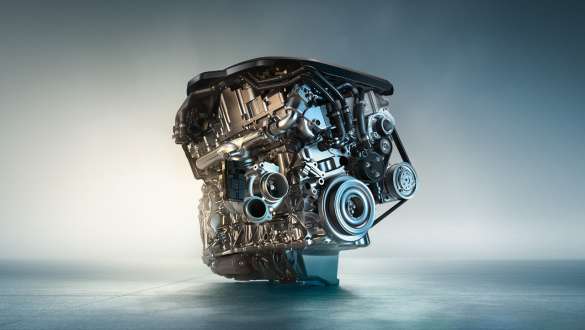 BMW has also included XDrive in both variants, and along with it safety features as well such as traction control, auto differential, adaptive suspension and of course 6 airbags as well. The competition will only be in the form of the Mercedes-Benz GLC due to the SUV-Coupe design of the car which has been as of now only matched by the GLC.

BREAKING! Kevin Magnussen will drive for the Haas F1 Team from 2022