Mercedes has launched the C-Class in India with a starting price of Rs 55 lakh (ex-showroom). It has made its India launch over a year after the model was launched globally in February last year, and to say it is but just a step up from the older model would be quite an understatement! 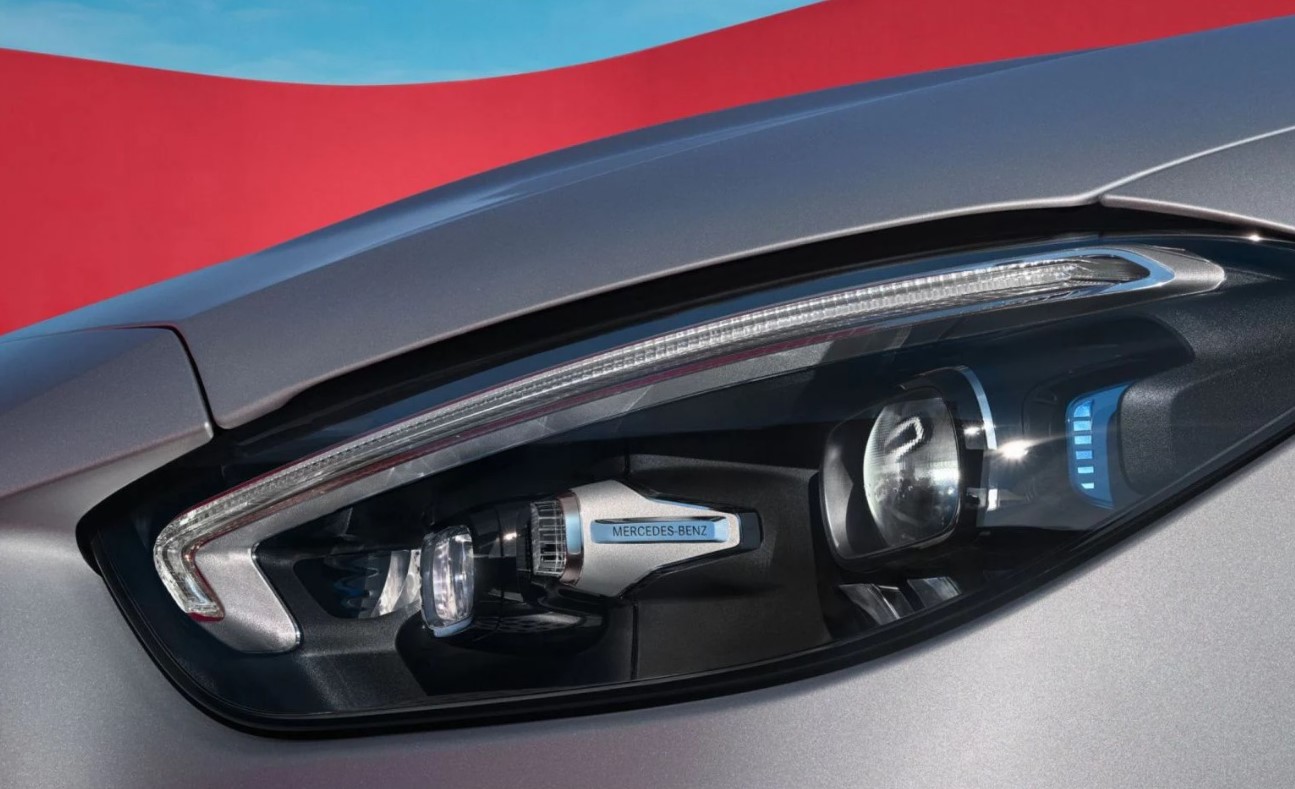 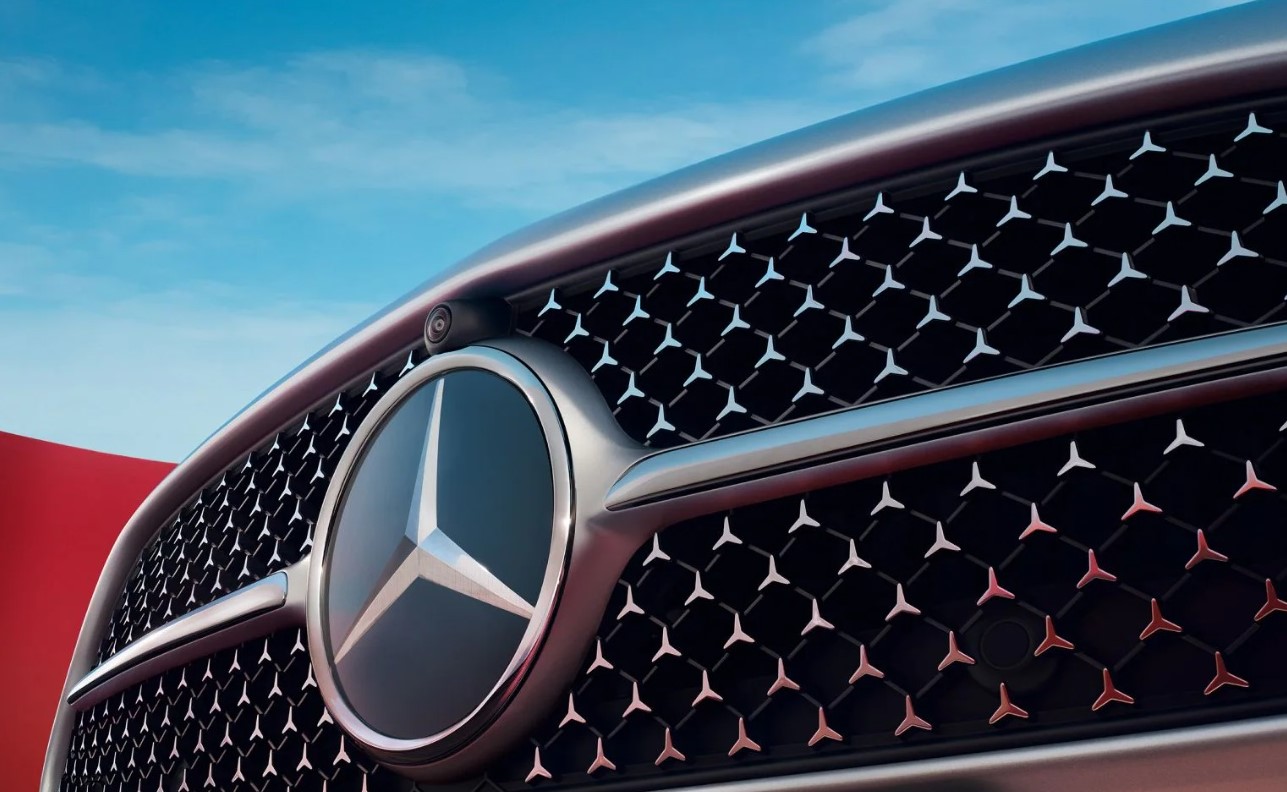 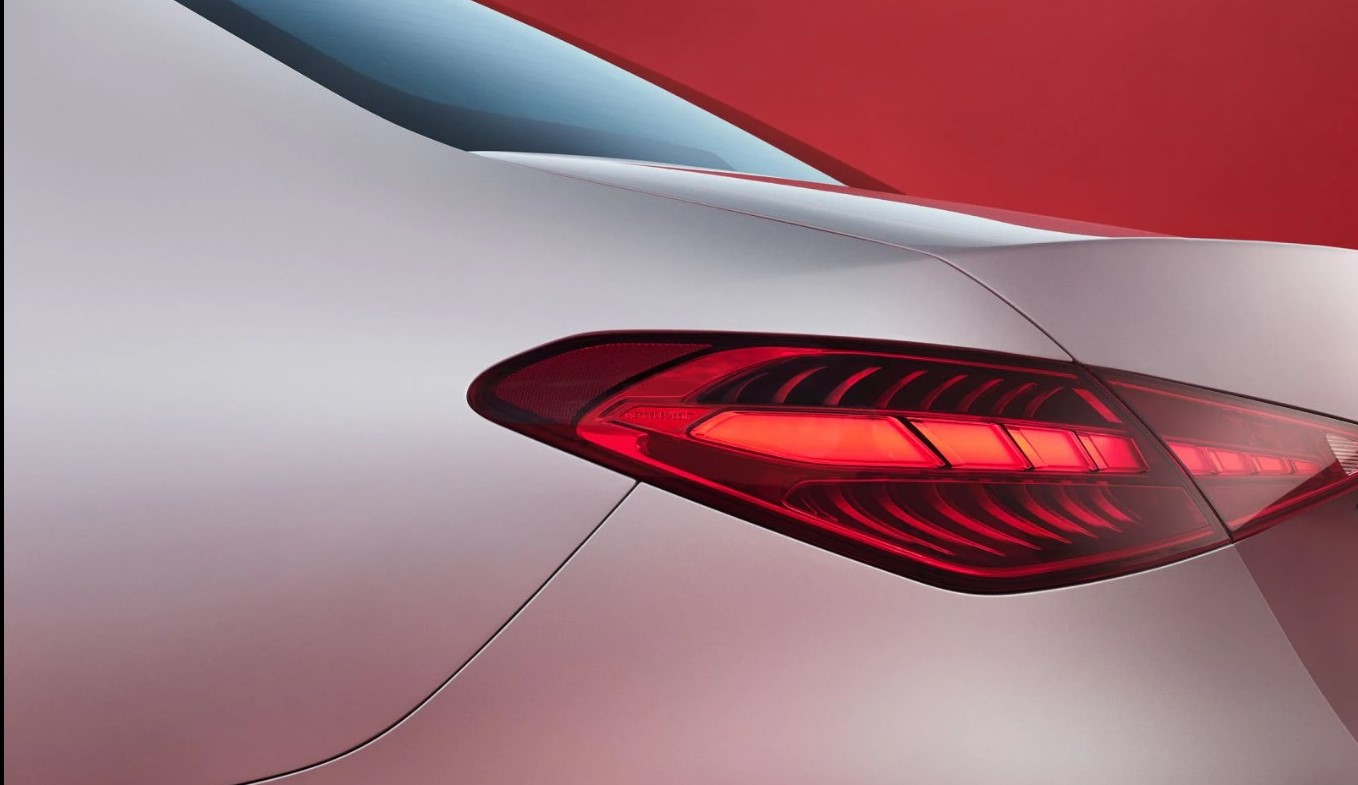 Exterior changes are in line with Mercedes’ current design trends as seen in the A-Class, E-Class and S-Class. A sharper and sleeker new headlight design is present with new LED DRLs, and a new tail light design. The wheelbase is also now longer, and the car is wider and longer overall as well. There are also new 18″ alloys, and the car is available in 6 colours: Selenite Grey, Mojave Silver, High-tech Silver, Manufaktur Opalite White, Cavansite Blue, and Obsidian Black.

The bulk of the changes are on the inside however. A small theatre screen in the form of an 11.9″ central infotainment system is available, which is loaded with Mercedes’ latest MBUX, which also supports biometric locking via voice and fingerprint recognition now. The instrument cluster is also fully digital, and Napa leather has been used in the upholstery. The multi-spoke flat-bottom steering also sees some changes, with touch responsive buttons replacing the traditional buttons. There’s also climate control, a panoramic sunroof, wireless charging, Burmester sound system and more to keep anyone inside entertained for quite a while! There’s also a new “Car to Cloud” system which enables the C-Class to connect with any other C-Class within range and inform of various driving scenarios such as road closure, a crash or even bad weather conditions. It acts like a cloud service, Mercedes says. 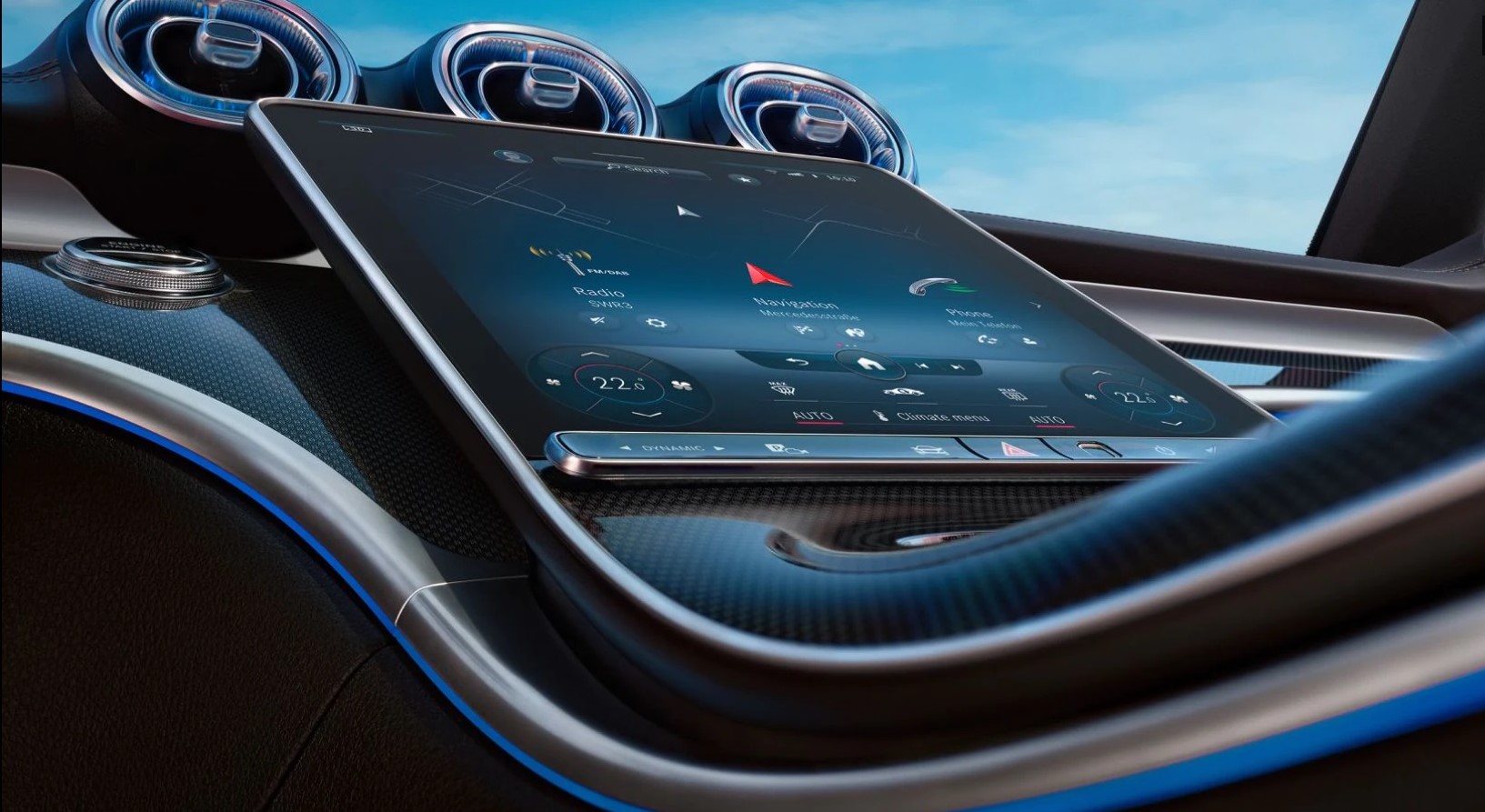 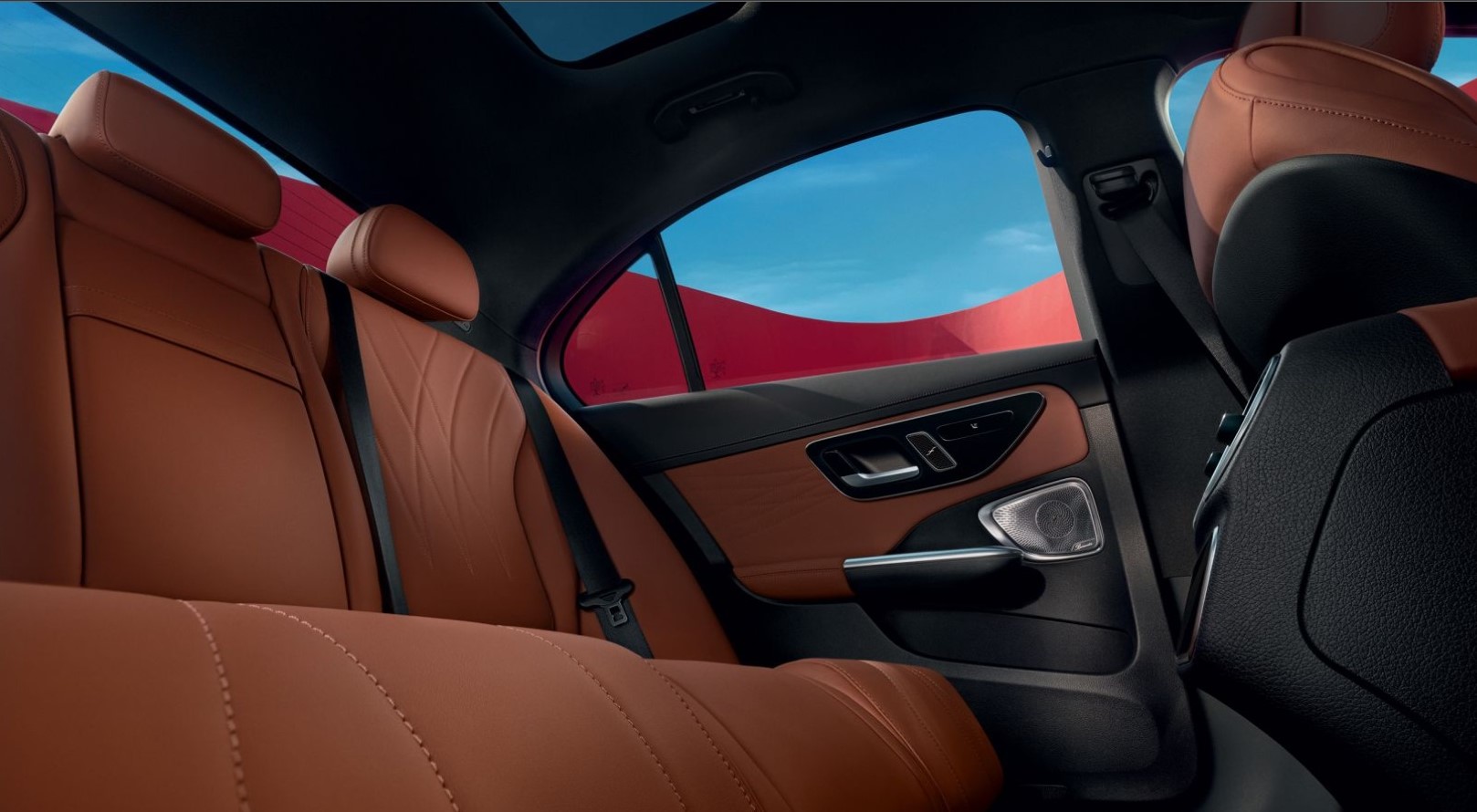 Lastly, the C300d will be available as an AMG variant which adds a few exterior cues like a new grille, new bumper and different alloys. The rivals will be the ones which have been rivals to the C-Class for decades now, namely the Audi A4 and BMW 3-Series, and even the Jaguar XE will rival this new C-Class. Mercedes’ latest addition to their stable should be a hit. Here’s the price chart: 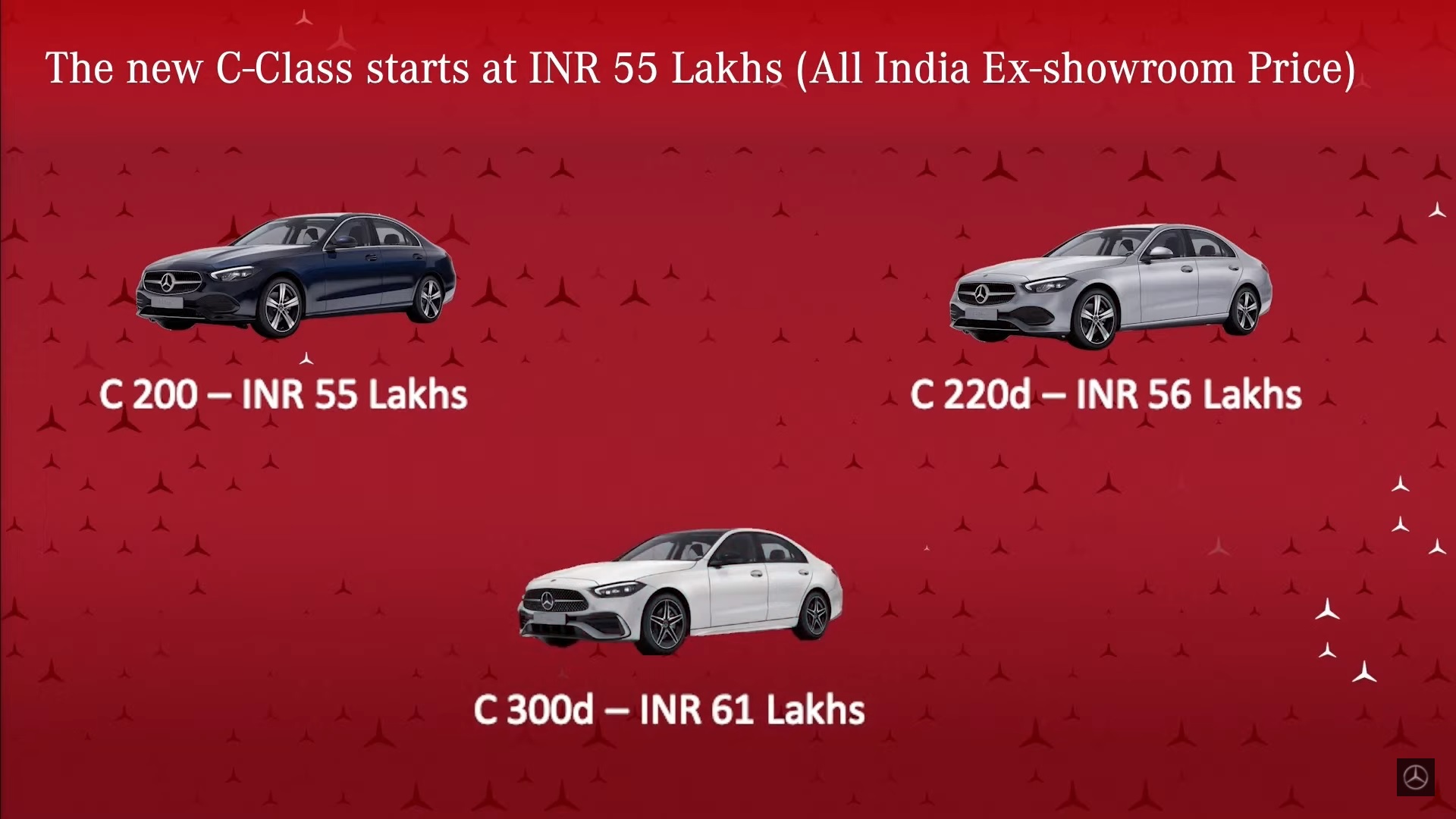 This is the gorgeous new one-off Ferrari SP48 Unica!