When a teaser for the Nexon EV Max dropped a few days ago, it was but obvious that the Nexon EV Max would be a step up from the standard Nexon EV, though did we really expect it to be so competitively priced in the end? Tata has officially launched the Nexon EV Max, and it is available in two variants- XZ+ and Lux.

Now with a bigger battery pack, the Max has a 40.5kWh battery pack which thanks to its larger size outputs more power than the standard Nexon EV, and the Max has a power output of 143HP/250NM, and a top speed of 140km/h. The key selling point of an EV is its range-how far it can go on a single charge. Doubtful about how far the Max can go? Try 437KM on a single charge, ARAI-approved! 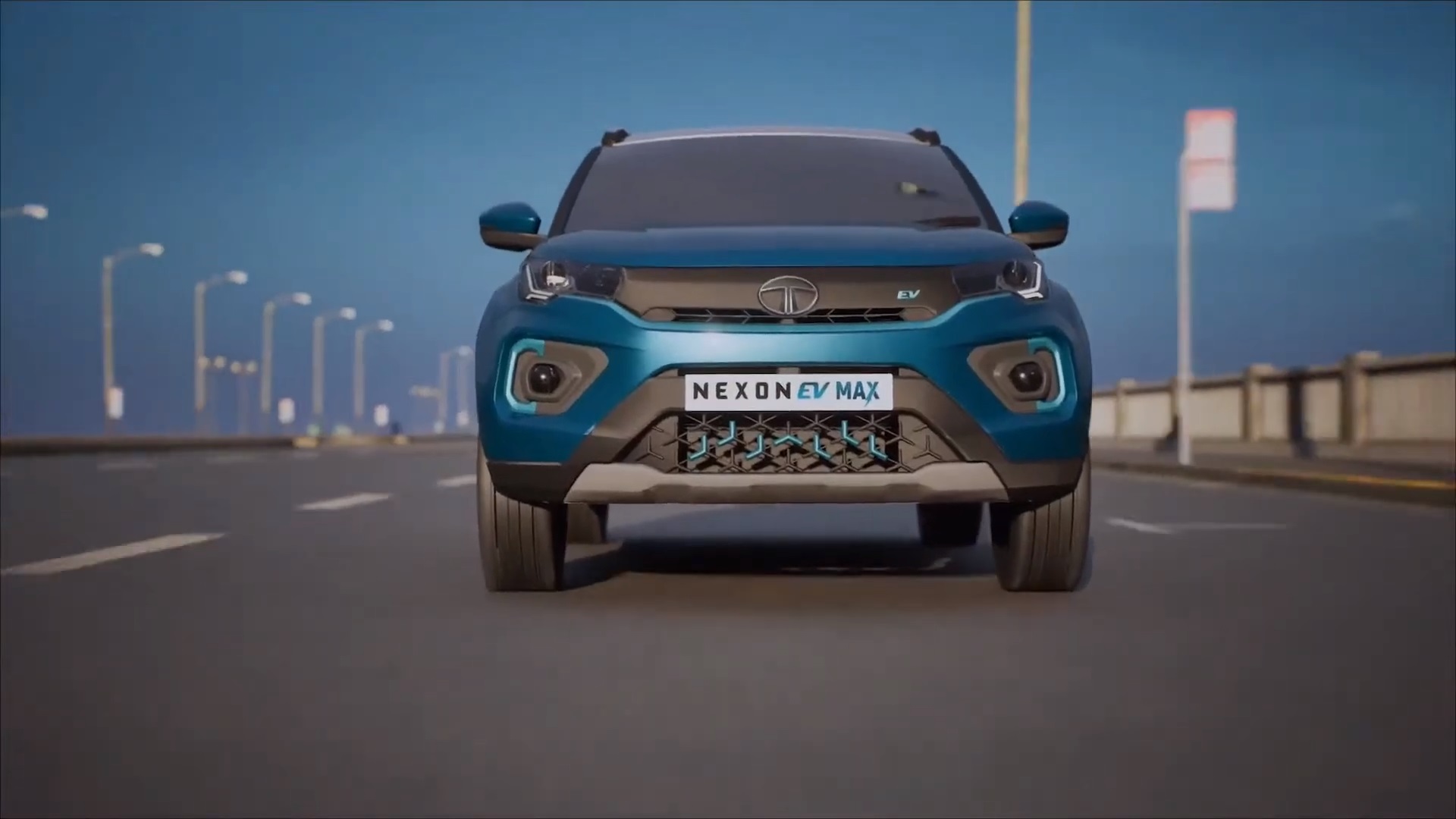 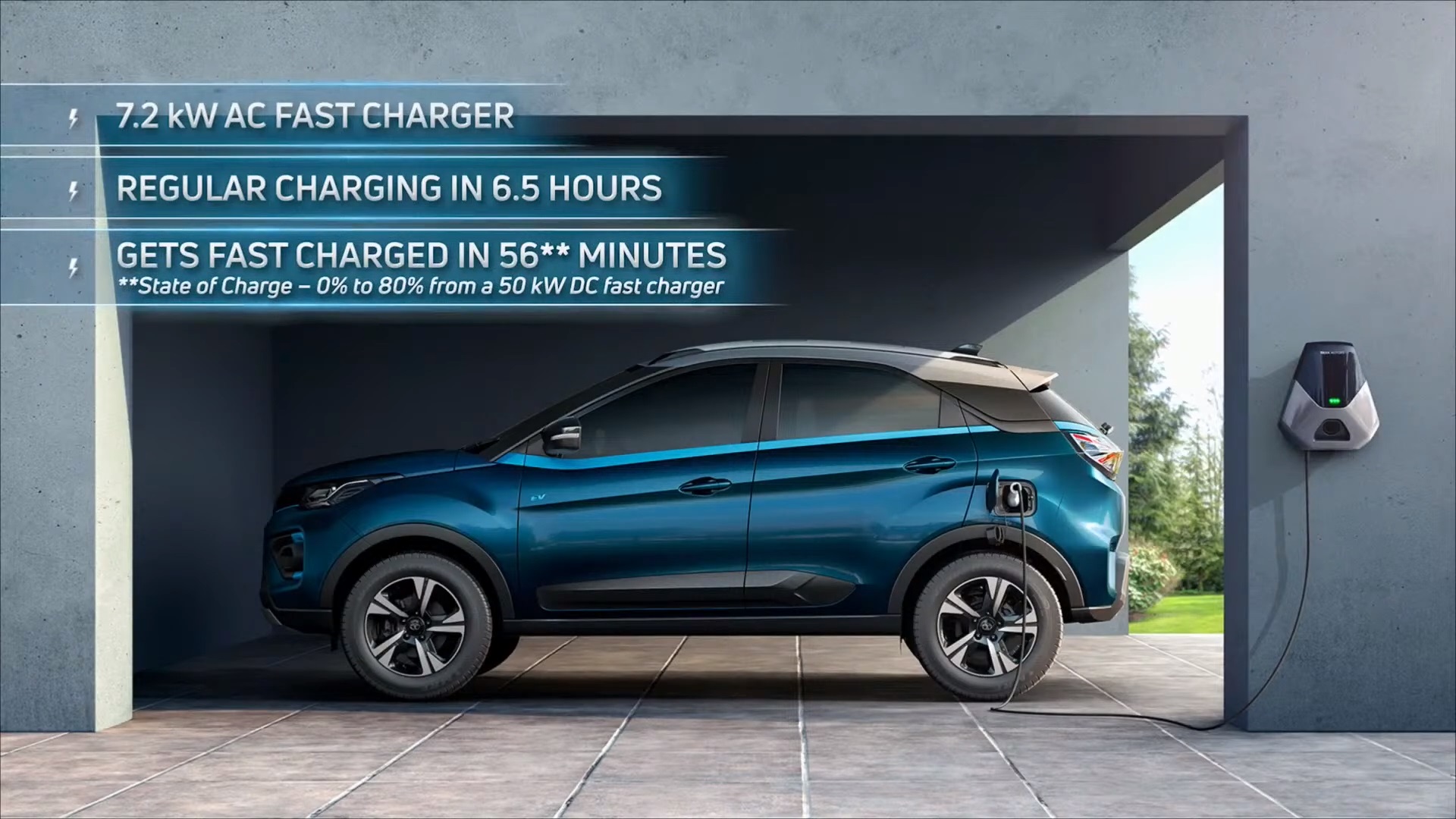 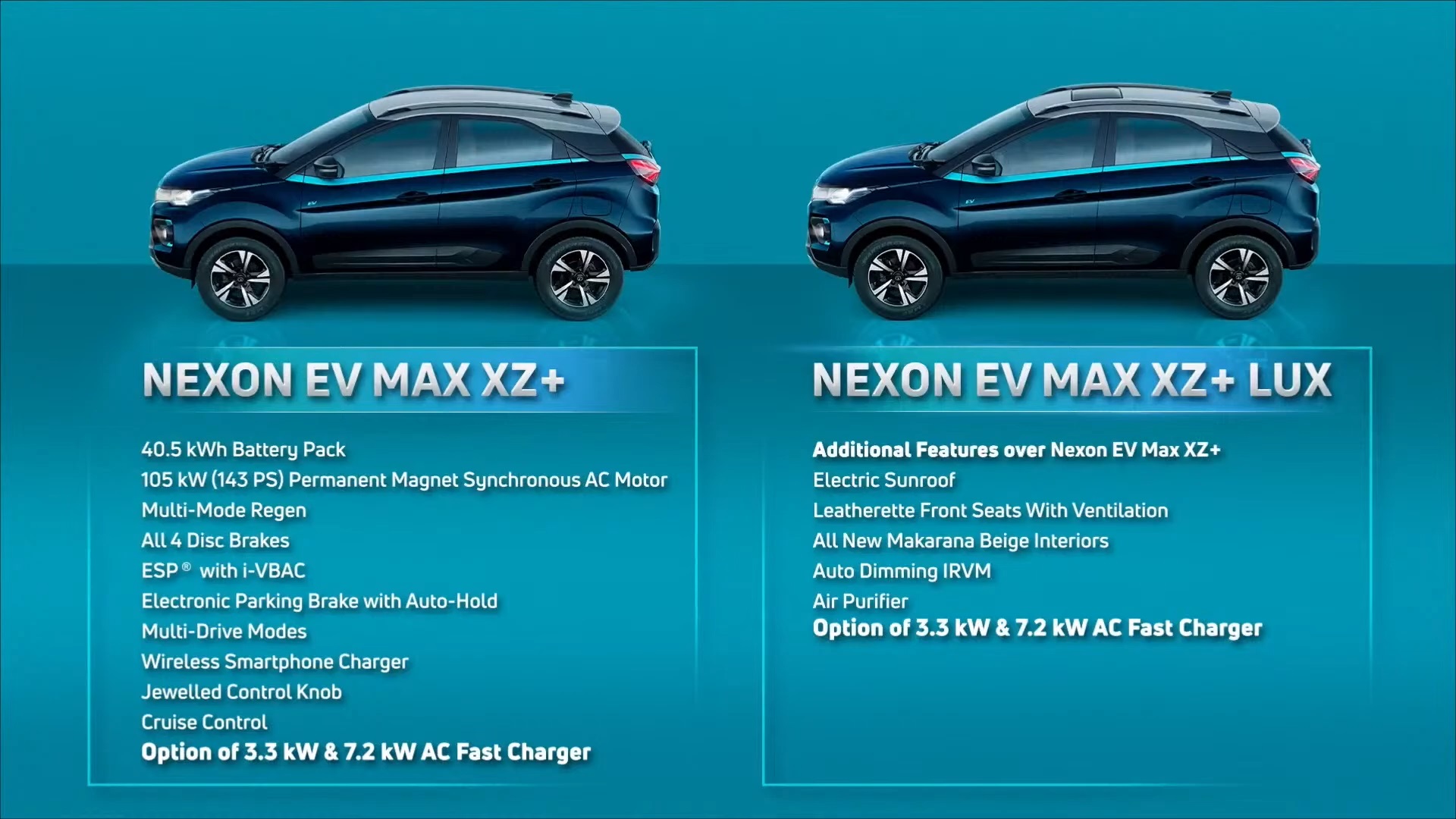 For the additional price, there are also quite a few new features which aern’t available in the standard Nexon EV. These include an illuminated gear knob, ventilated seats, Harman Kardon sound system, various drive modes in the form of City, Sport and Eco, a sunroof, air purifier and more. Safety features are also standard across the range, like dual airbags, ABS+EBD, hil hold, hill descent and more. There’s also a new signature colour as featured in the images, and it’s called Intensi-Teal. 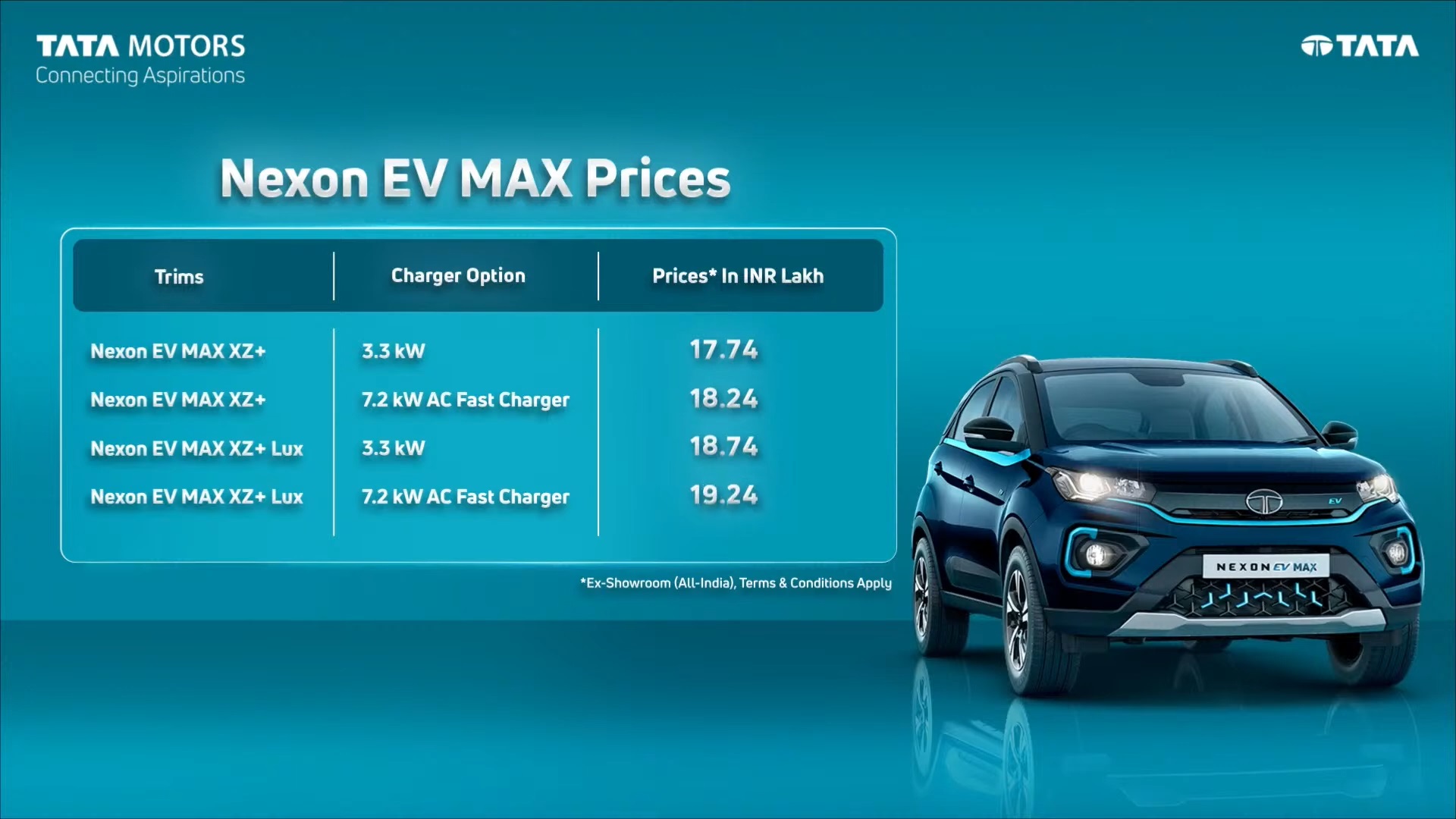 The Ferrari Purosangue will come with a V12 engine!