McLaren Racing have confirmed their purchase of the Mercedes EQ Formula E team, the championship-winning team from last year. For those who have been following the story, it won’t come as a surprise considering how McLaren signed a letter of intent to race in the series in January last year!

The announcement laid out a few certainties- current team principal Ian James will continue over into the McLaren era so as to allow for a smooth transition, McLaren say. The team also said that the driver lineup, powertrain supplier and primary sponsor will all be disclosed in due course of time.

McLaren and Mercedes have a long-standing partnership, which stretches back to 1995, when the pairing joined forces to compete in F1 and won 3 drivers’ championships and 1 constructors’ world championship. The pairing went their own ways after 2014, but joined forces again at the start of the 2021 season and have most recently won the Italian GP last year at Monza.

Mercedes’ Formula E outfit is no stranger to winning either, the team having won the 2020-21 Formula E team’s championship with driver Nyck De Vries having won the driver’s championship as well. Ex-McLaren driver Stoffel Vandoorne also currently races with the team, and the duo’s efforts in the current Formula E season (2021-22) see the team sat in 2nd place provisionally as of right now. 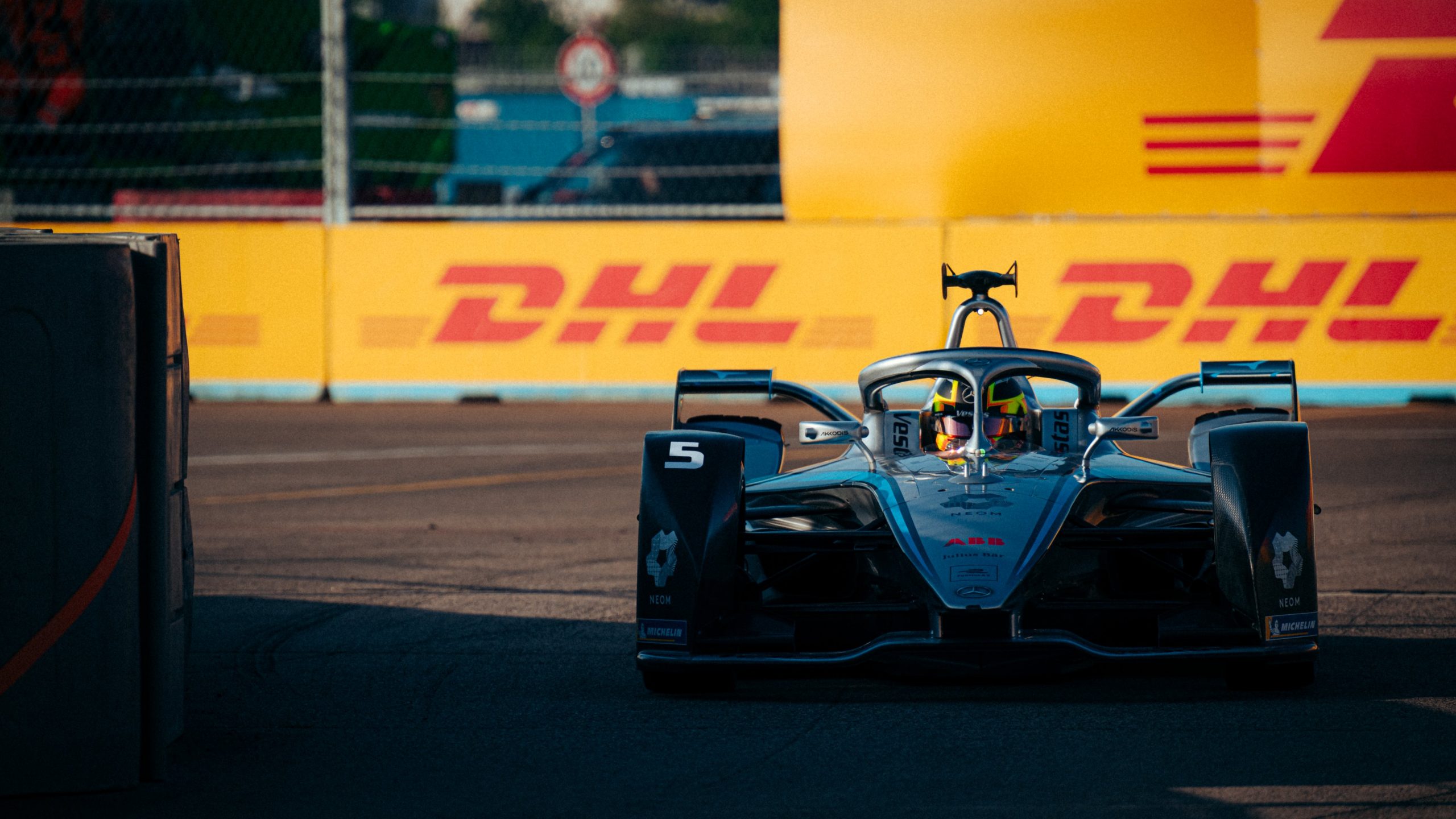 “McLaren Racing always seeks to compete against the best and on the leading edge of technology, providing our fans, partners and people with new ways to be excited, entertained and inspired. Formula E, like all our racing series, fulfils all those criteria.

“As with all forms of the sport we participate in, Formula E has racing at the centre but will be strategically, commercially and technically additive to McLaren Racing overall. It is also satisfying to provide a home for the class-leading Formula E team that Mercedes has built, which will become a fully-fledged part of the McLaren Racing family. While run separately to our F1 and IndyCar teams, Formula E complements and builds out our EV racing programme alongside Extreme E.

“I firmly believe that Formula E will give McLaren Racing a competitive advantage through greater understanding of EV racing, while providing a point of difference to our fans, partners and people, and continuing to drive us along our sustainability pathway.”

“Today’s announcement confirms the next exciting chapter in the development of the team. Since our inception in 2019, performance, sustainability and adaptability have been the keys to our success. Mercedes-Benz have been the main enablers for this team so far and when we started this journey, we could only have hoped for the results we’ve achieved to date. The company’s clear objectives and technological expertise accelerated our ambitions, and I would like to thank them for being the most supportive owner by helping us to do what we do best: racing. Now, once again, they have been instrumental in securing the right partner to continue our Formula E journey.

“Becoming part of the McLaren Racing family is a privilege: McLaren has always been synonymous with success and high-performance. This is a great moment for all parties involved but, above all, for the people that make up this team. They are what keeps its heart beating. Being able to continue working with them is what I am most excited about.

“I’m very much looking forward for this next chapter for the team and will be a proud member of it in Season 9. Until then, we will be focused on delivering the best results possible as the Mercedes-EQ Formula E Team, for the remainder of the current season.”

McLaren have now diversified their racing portfolio into 5 varied categories- namely Formula One, IndyCar, Extreme E, eSports and now Formula E as well. McLaren say that this move indicates their commitment to EV motorsport and also to accelerate the team’s sustainability journey. 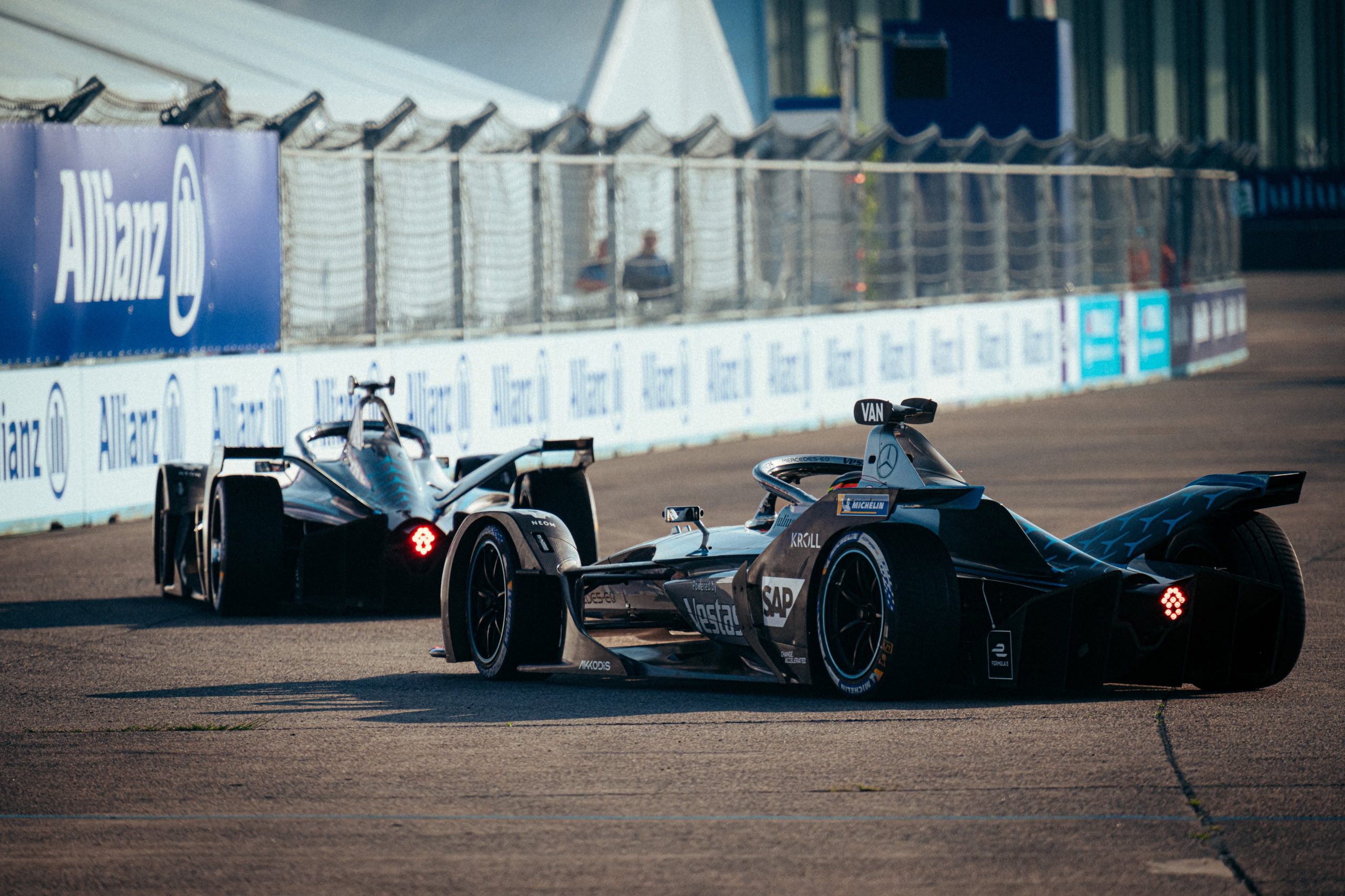 With this, it opens up even more avenues for the McLaren team. Could we see a crossover between drivers of different categories being given unique opportunities? Could we possibly see Daniel Ricciardo or Lando Norris race in Formula E one day? Could McLaren’s IndyCar drivers Felix Rosenqvist or Pato O’Ward be given the same opportunities? Only time will tell!