The film “Bhool Bhulaiyaa 2”, a sequel to the popular 2007 movie of the same name has been reeling in a lot of dough for the producers, and is en route to becoming this year’s highest-grossing Bollywood film. Produced by T-Series mogul Bhushan Kumar, the movie stars Kartik Aryan as the main protagonist. I do hope you get the connection as to where this story is going by now!

Yes, Bhushan has gifted Kartik a McLaren Arturo GT, a car which retails for almost Rs. 4 crores in India. The car was launched in India about a year ago alongside the 720S and 720S Spider. Aryan’s GT is finished off in a striking McLaren Orange shade, with the wheels being finished in Gloss Black and Azores callipers.

0-100 takes about 3.2 seconds for the GT, and thanks to its grand tourer nature it has a 4L twin-turbo V8 engine producing 620HP/630NM of power, all of which is mated to a 7-speed transmission. It has a top speed of 326km/h, and on the inside there’s a luxurious cabin and two airbags for safety. Kartik’s way of thanking Bhushan? Asking for a private jet next! 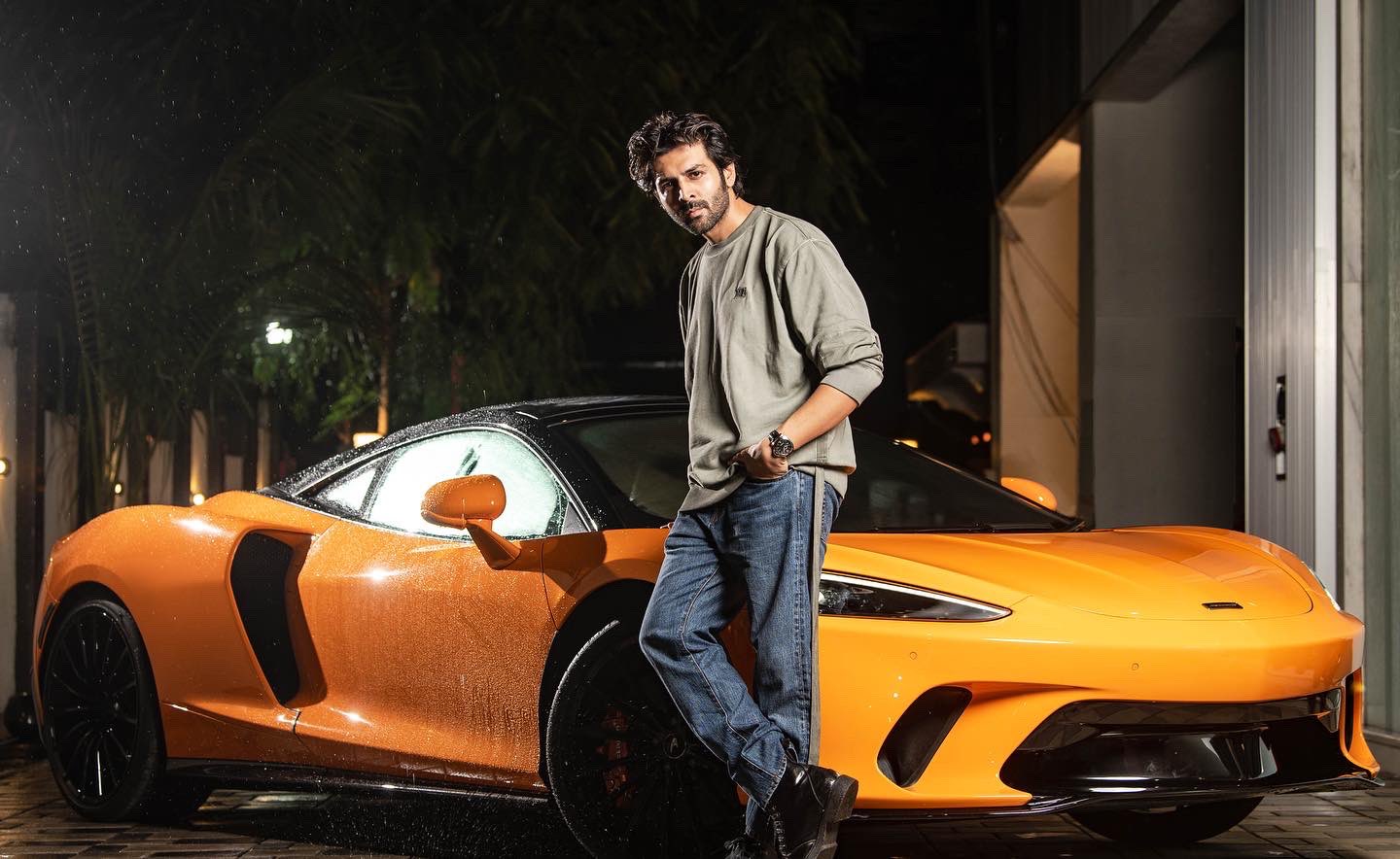 It’s no surprise as to why this car was gifted to Aryan- the movie is performing tremendously in cinemas despite being in its 5th week already, having raked in about 180 crore INR in total after approximately 5 weeks. Kartik already has a 5-series and a Lambo Urus in his small but seemingly mighty car collection. So, if you happen to see a bright orange McLaren GT pass by you on the streets of Mumbai, you know who’s driving around in it! Also, aren’t we all employed at the wrong place?

Post-race analysis and driver ratings for the 2022 Canadian GP