As soon as we hear Toyota’s brand name attached to a car, we are sure of two things. First that it will last really really long because it will most definitely be built like a tank. Secondly that it won’t empty your pockets trying to keep this car maintained. All around the world, Toyota has made this mark and has achieved the moniker of world’s highest selling carmaker for almost 2 decades now. With that said, India is finally getting a feature rich C-SUV from Toyota with the Urban Cruiser Hyryder. This new Hyryder has lots of new elements from the all-new Brezza that launched yesterday since it was co-developed with Maruti Suzuki. In fact, there soon will be a longer version of the Brezza akin to the Hyryder revealed later this month.

Before going ahead with the design and performance, let’s discuss what is of utmost importance. Safety. The Toyota Hyryder comes loaded with 6 SRS Airbags, 360 degree camera, ABS with EBD, Vehicle Stability Control, Hill Hold and Hill Descend and an impressive advanced body structure. Add the Hybrid tech with Toyota’s claims of best in class fuel efficiency and you have a package that leads the C-SUV segment. Talking of the Hybrid tech, the Hyryder has an EV only mode and has self charging Hybrid technology by Toyota which has been a pioneer of the Hybrid tech since almost 2 decades.

On the design front, we expected the Hyryder to resemble the all new Brezza but I am glad to say that it wasn’t the case. There are definitely similarities especially with the silhouette and the shape along with the wheel arches. But, the similarities end there. The front has dual LED DRLs with slimmer LEDs and a flashy new grille with chrome accents. The slim LED taillamps are also quite unique and the 17″ alloys somehow look better than the Brezza as these don’t appear to be disproportionately small. 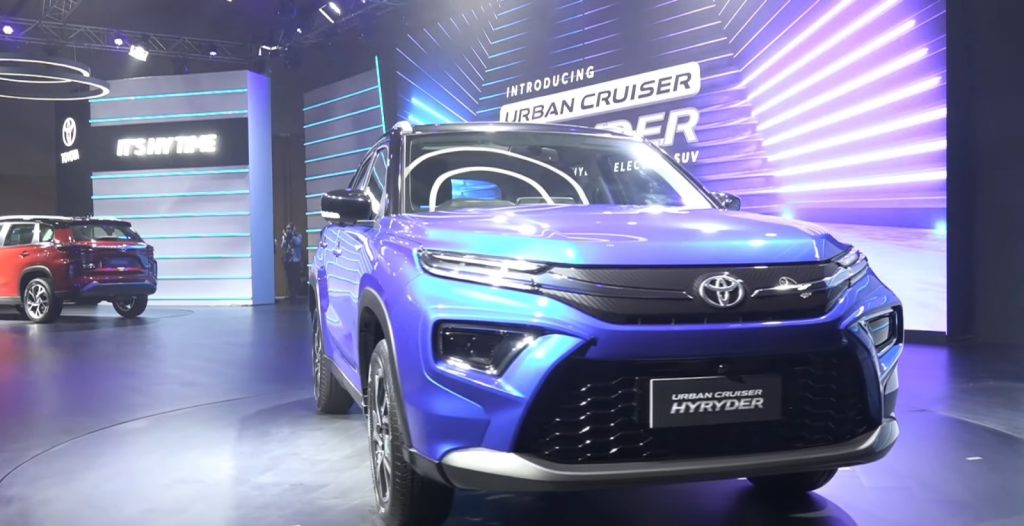 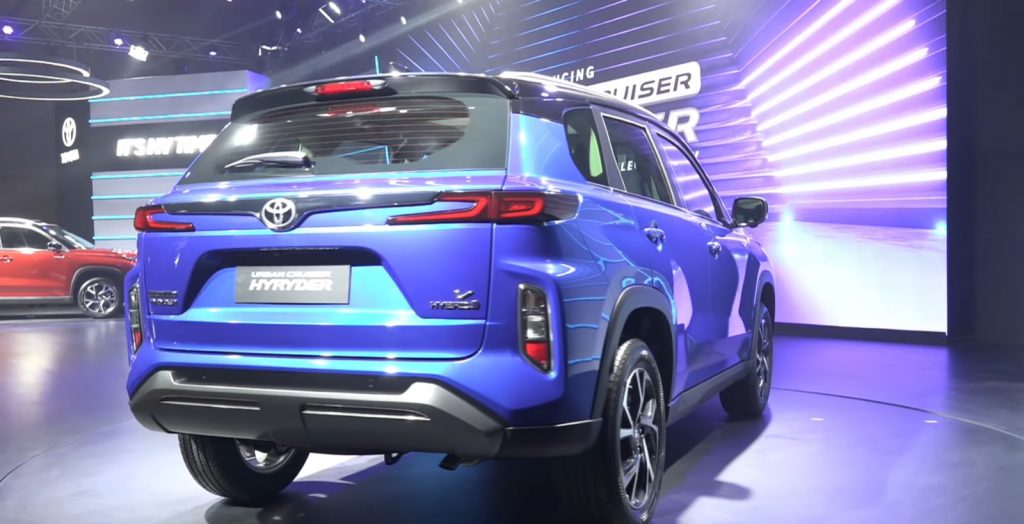 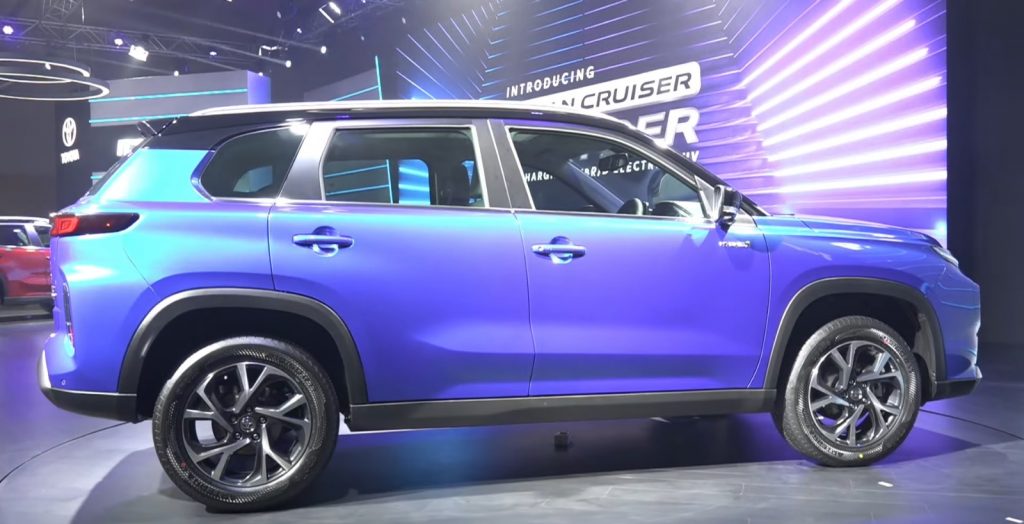 On the interior, you get a very similar interior to the Brezza with a 9″ infotainment screen, 360-degree camera, a panoramic sunroof, premium stitching on the interior, wireless charging, head-up display, ventilated seats and Toyota’s connected car tech. The interior design resembles a lot like the Brezza which is not a surprise considering this is made in conjunction with the Brezza under the Toyota-Suzuki partnership. 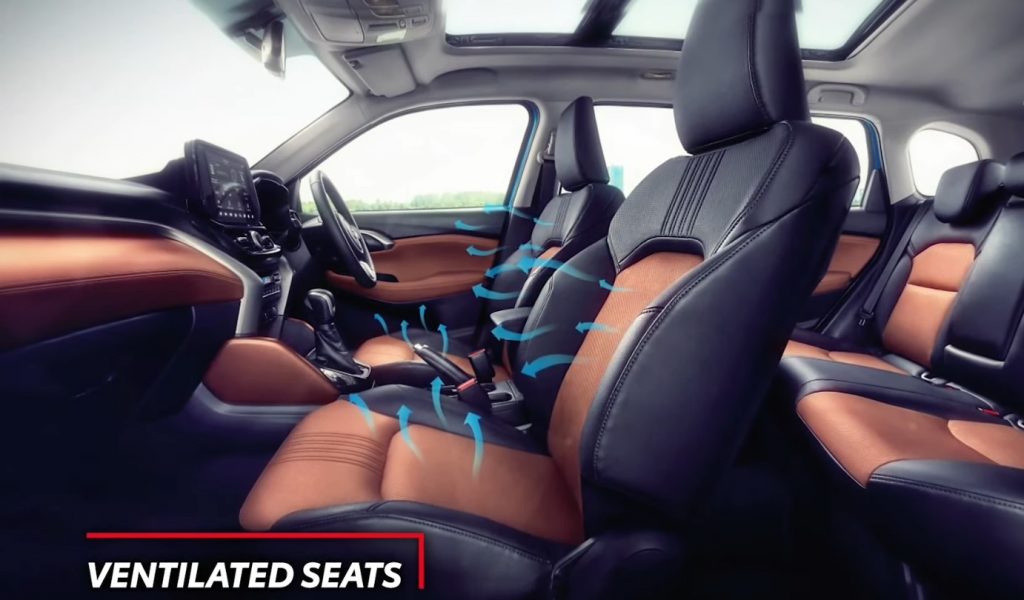 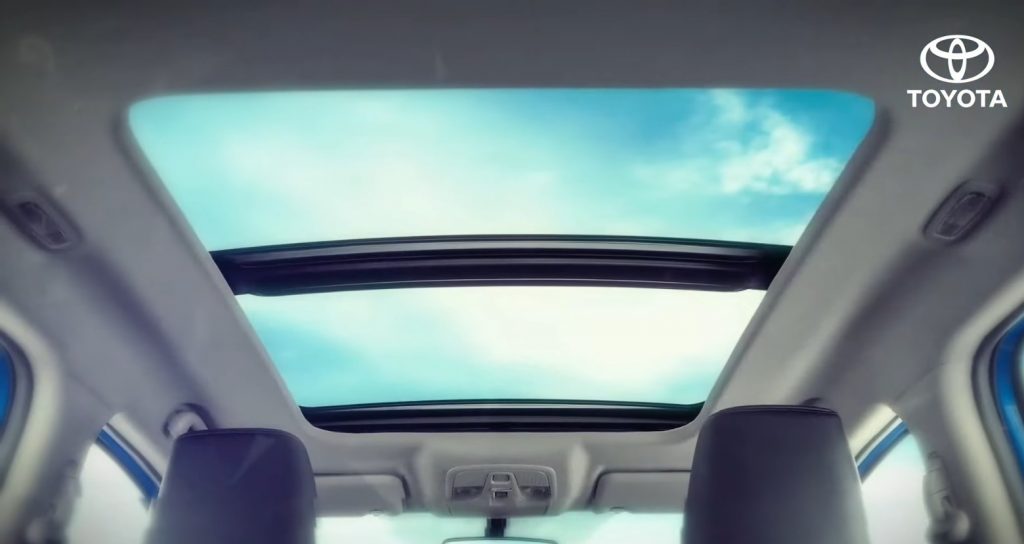 The Hyryder comes packed with a 1.5L TNGA Hybrid engine or the 1.5L K-series engine which is similar to the Maruti Brezza. WHat is new is a first-in-segment All wheel drive system which definitely takes the Hyryder up in the ranks as India was desperately missing a premium feature packed SUV that can be taken both on and off the road. Till now, if you wanted an affordable small SUV that can go off-road then, you only had the Thar which isn’t exactly practical as seating 4 people won’t be as comfortasble in a 2-door car. The rear seats in the Thar are not at all meant for adults on long trips. With the Hyryder, this changes and this feature alone could help its sales. 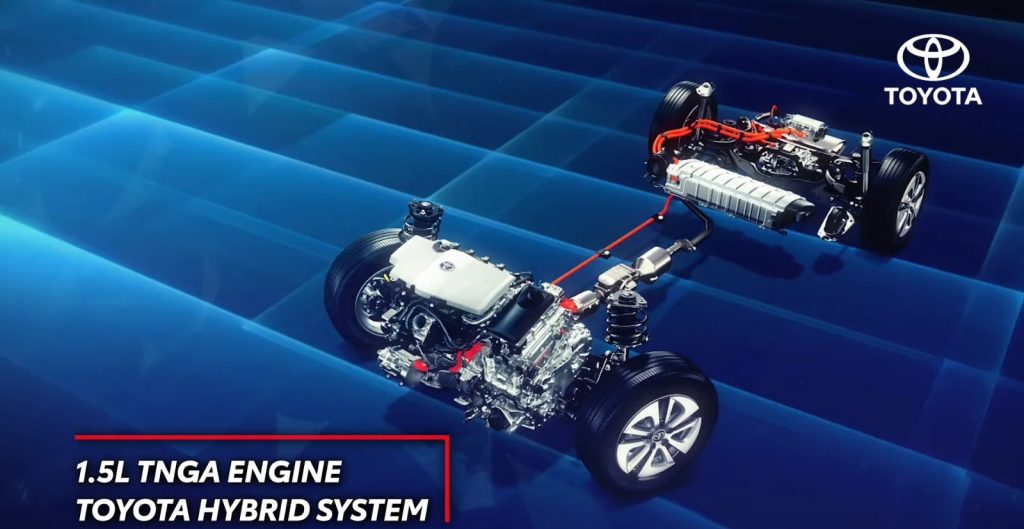 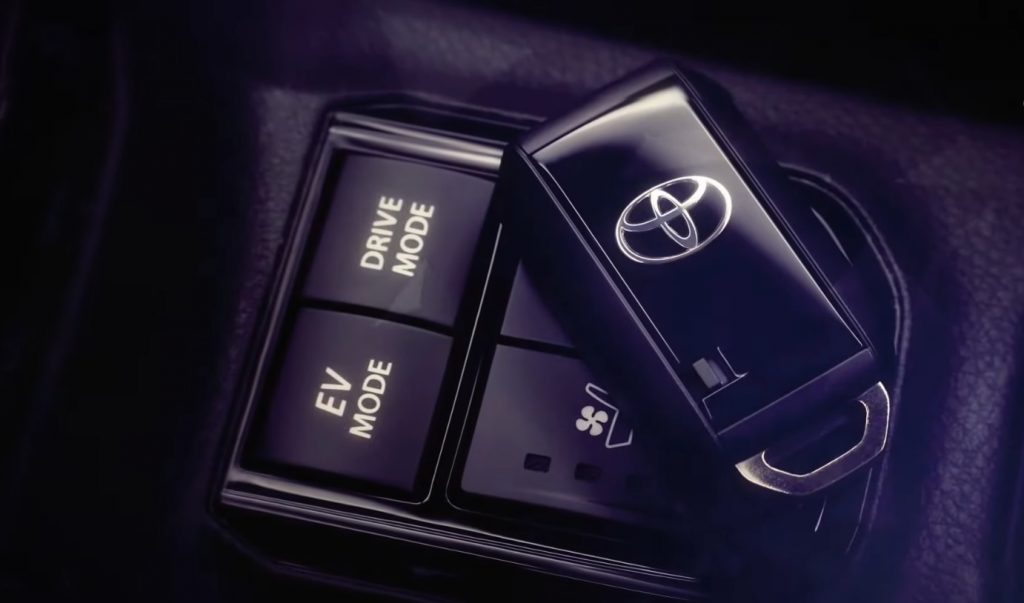 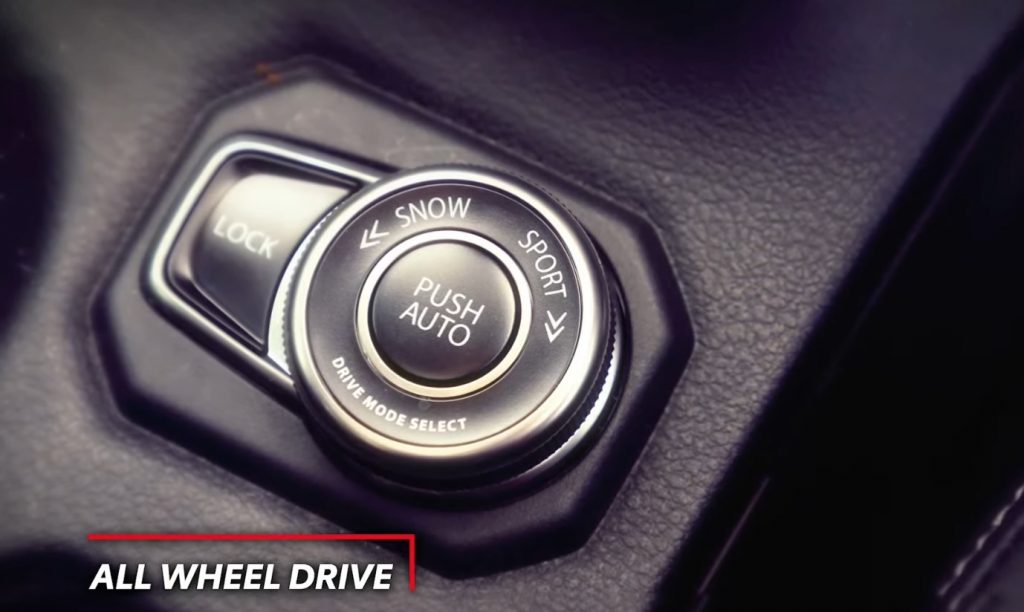 Pricing has not been revealed yet but we expect the Hyryder to start at around Rs. 10 lakh and go all the way up to Rs. 15 lakh. Let’s hope the pricing makes this car a well packaged recommendation for the masses. Once launched, the Hyryder will go up against the likes of the Seltos, Creta, Kushaq, Harrier and the likes.