With the launch of the Grand Vitara, Maruti Suzuki has finally entered the mid-SUV market. The new car looks stunning with a refreshing new design, untypical of the dull look of the generic Maruti lineup all this while. As earlier shared on this website, the Grand Vitara is based upon the Toyota Hyryder platform, although it looks quite distinct from it.

Under the hood, however, it shares a similar powertrain. The SUV will be available with 2 engine options, a 1.5L Smart Hybrid and a 1.5L Intelligent Electric Hybrid. The Smart Hybrid powertrain is the generic mild hybrid system linked to the Maruti K-series engine, which is also available in the S-Cross and the Ciaz.

The new Intelligent Electric Hybrid system is a strong hybrid powertrain where the engine produces about 90 HP of power and 122 Nm of torque. It charges an 85 KW Lithim-ion battery pack which generates around 60 HP and 141 Nm of torque. Combining both of these gives a max power output of 113 HP. Maruti claims that the Grand Vitara will be the most fuel-efficient vehicle in the country. The proclaimed figures are 1200km on a full tank, or 27.97 Kmpl for the strong hybrid!

With this car, Maruti also introduces its trademark AllGrip Select technology which is currently available in international models. It basically provides 4 drive modes, Auto, Sport, Snow and Lock. The models with AWD with have this feature. The car has been introduced in the following variants options: Sigma, Delta, Zeta, Alpha, Zeta+ and Alpha+. The last two variants will offer the strong hybrid options. 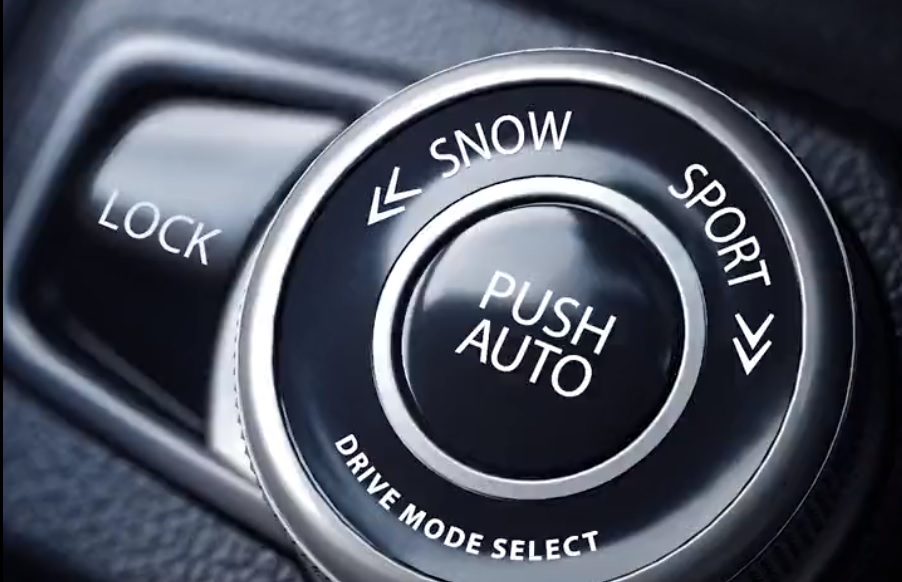 The car gets all the bells and whistles of the current generation, to be able to compete with its rivals. The most notable premium feature is the panoramic sunroof, and the sleek designs of the split headlamps and the taillights. The ground clearance of the vehicle is also a massive 210mm. The side skirts, rear and front end plate get matte finish look, giving the car a rugged and sporty stance. Large R17s are offered on the car which a little drab looking alloys. 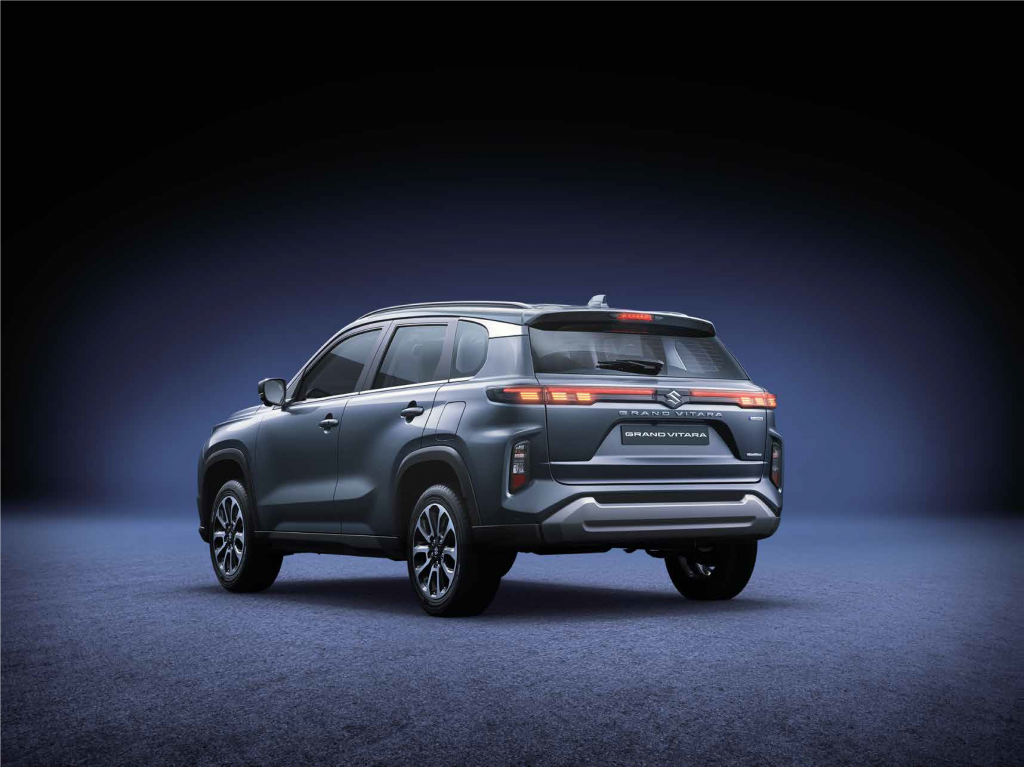 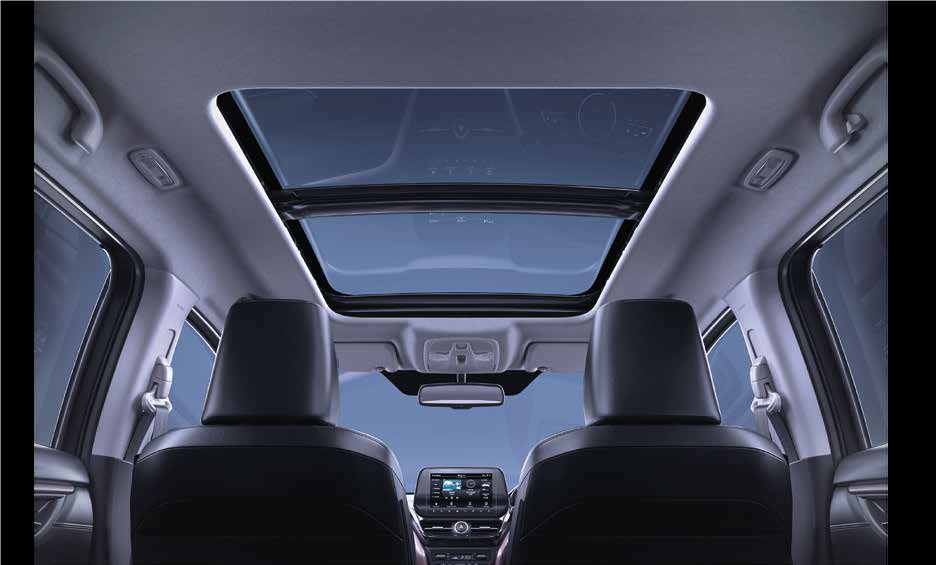 In terms of interior design, the steering design is similar to that of the swift, and the infotainment system looks similar from the Baleno. The manufacturers have enabled toggles below the gear lever, to allow switching between EV mode and Engine mode, and seat ventilation. The higher variants get chrome finishing on some surfaces with dual tone silver interiors and leather seats. The driver gets a fully digital instrument cluster with a Heads-up Display (HUD), a 360 degree camera and the next-generation Suzuki Connect, for flawless technology integration. 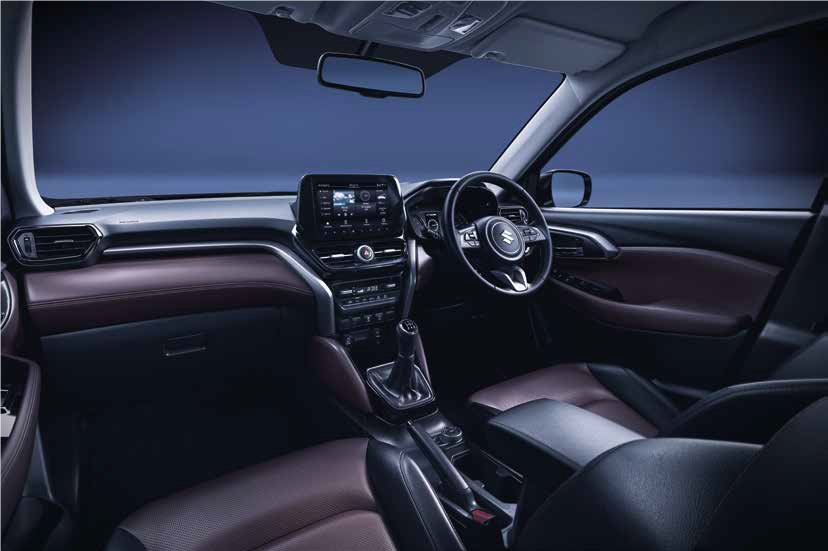 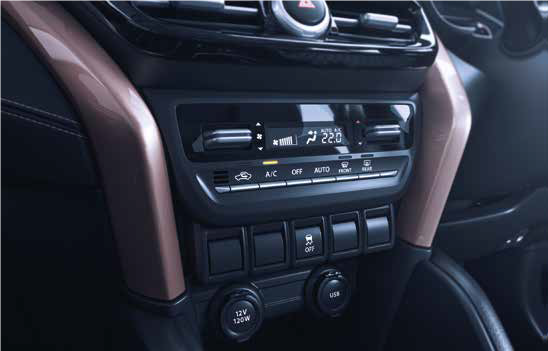 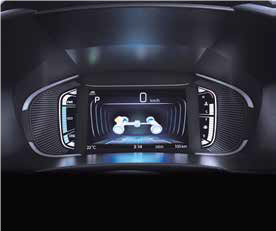 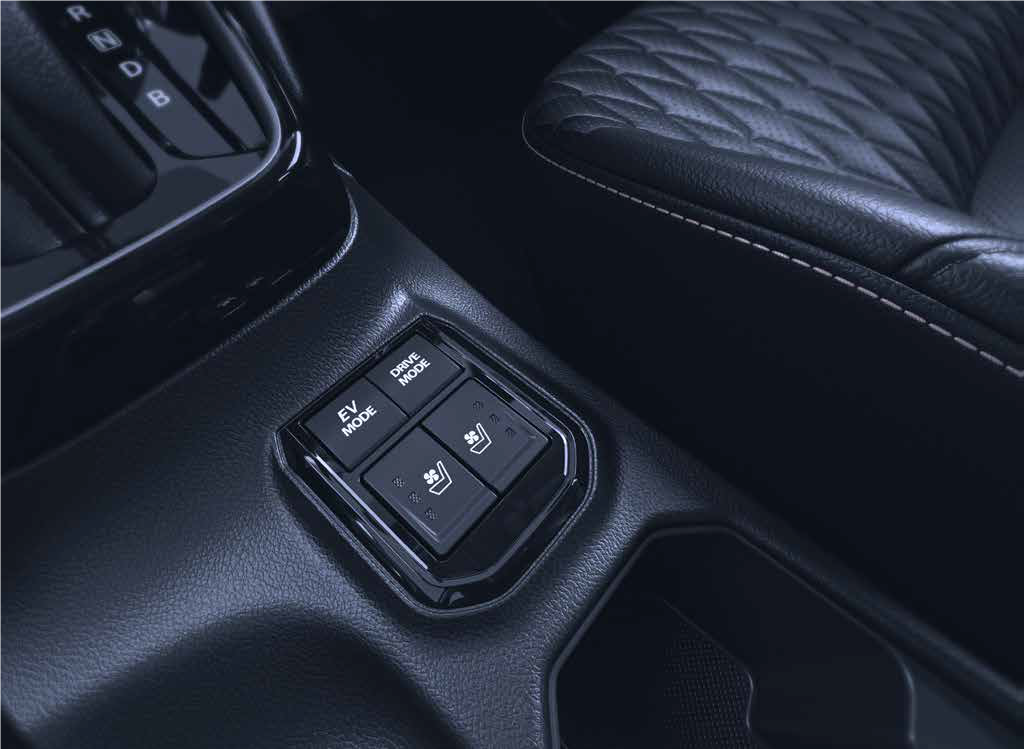 The new Grand Vitara has a starting price of 11.00 Lakh and the top variant is priced at 18.00 Lakh (ex-showroom), and will be available thorugh Nexa outlets only. Maruti has started taking pre-bookings through dealerships and the nexa website. The main rivals for this mid-SUV are the Toyota Hydyder, Hyundai Creta, Kia Seltos, MG Hector, Volkswagen Taigun and the Skoda Kushaq. Since the competition is strong, only performance and reliability of the Japanese car will prove its worth.

Regulation changes by the FIA for 2023