Mercedes launched their Electric Limousine, the EQS last year and as we said back then, it was laden with tech that could make Iron Man’s suits obsolete. Next month, the German brand is set to launch the vehicle on Indian soil. The EQS will be the 2nd all electric car from Mercedes in India, along with the EQC SUV currently available on the market. It will also be the 6th limousine variant sold in the country. Internationally, two variants of the EQS are available, the 450+, which comes with a single motor, and the 580 4matic, which comes with dual motors, powering all the 4 wheels. It is expected that the carmaker will launch the 580 variant next month mostly since it will be a CBU and productin/assembly at their Indian plant isn’t likely anytime soon.

The 580 4matic variant consists of a 109 kWh battery pack, which is able to power both front and rear motors. It is able to produce a maximum power of about 385 kW, with the front producing 135 kW and the rear motor generating 255 kW. The stated range, according to the WLTP cycle is a decent 770 km. 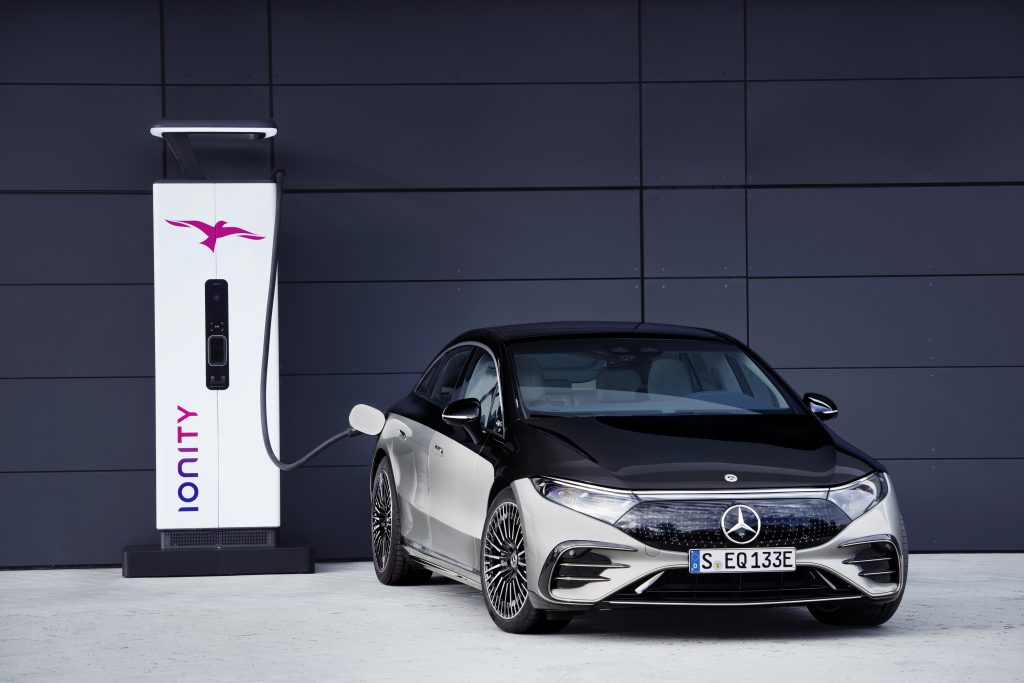 The EQS being the youngest member of the Mercedes EQ family, gets the latest technology developed by the brand. The car itself looks stunning with the futuristic look of the front “grille” and adorned with 3D helix shaped taillights at the back. The design element shares a lot of similarities with the S-Class. In fact it is even slightly longer than the S-Class for that matter. As a matter of practicality though, it gets a hatch-back styled boot doors. The boot space itself can be increased by folding the rear seats if needed.

In terms of features, the car gets all the goodies; from 4-wheel steering to an active-air suspension, which is also managed by the cloud-based navigation system. So, the GPS scans along the route for road deformities and elevation changes, and softens or raises the suspension accordingly to smoothen the ride. The vehicle also gets gesture control from the S-Class, where the doors open and close automatically. 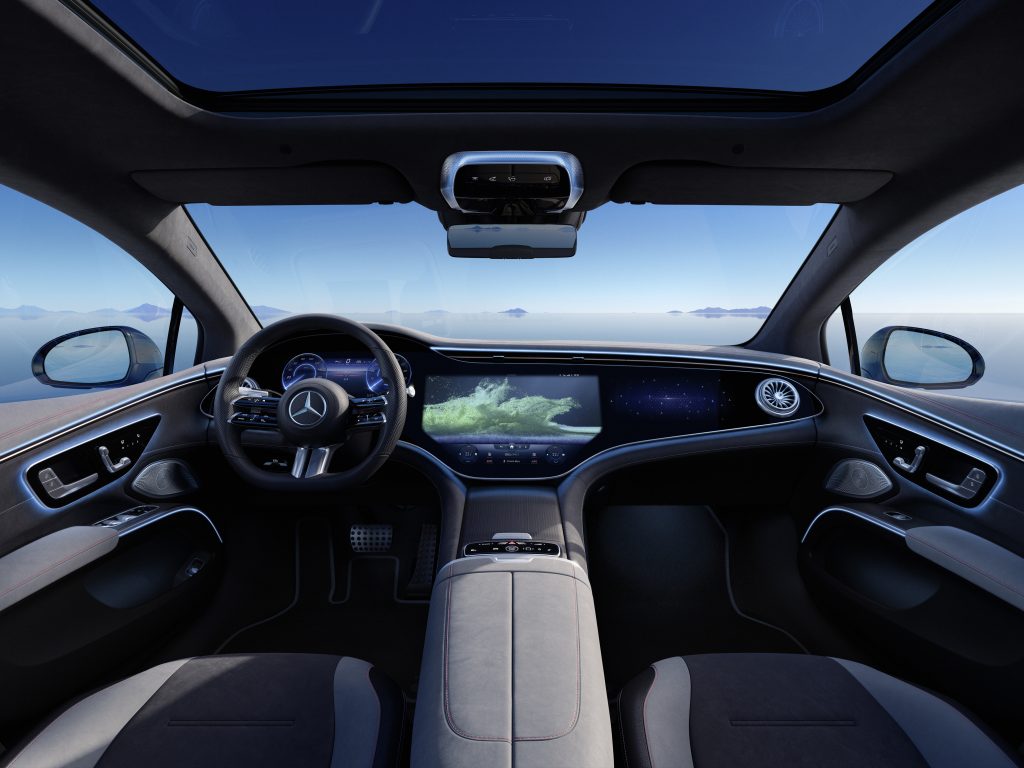 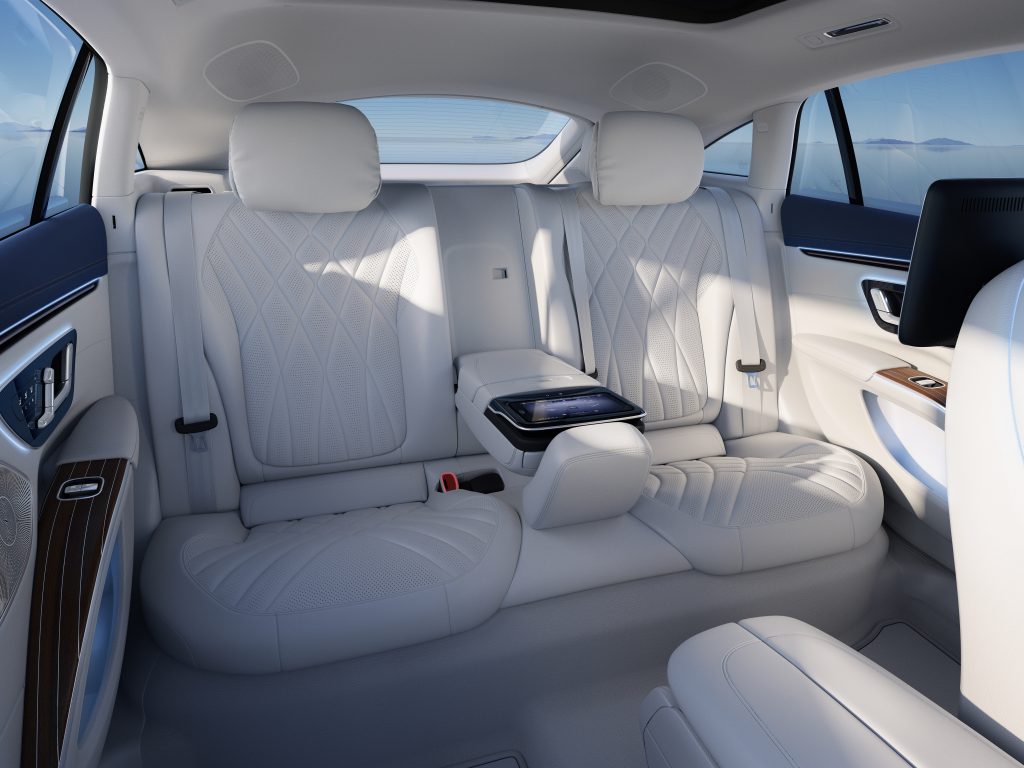 As soon as one gets into the car, he is greeted by a large screen in place of the dash. This screen is based on the Mercedes MBUX platform, which divides into 3 different screens, offering all the relevant information to the driver and the co-passenger. The fully digital instrument cluster can be managed by voice control, and is augmented by an intuitive heads-up display on the windshield. The hi-tech systems of the vehicle, complete with massagers and AI based cruise control enables effortless and stress-free driving. The pricing is expected to cross well over the Rs. 1 crore mark considering the EQC SUV costs around Rs. 70 lakhs in itself. But, in our view, even if the EQS is priced at Rs. 1.5 crores or lower, it could sell well in a country where the custom duties have made iPhones more expensive than electric scooters!

BREAKING: Sebastian Vettel announces retirement at the end of the 2022 season!