2007 F1 world champion Kimi Raikkonen has always been a cult favourite- be it for his dislike towards interviews and overall reserved public presence. But more than anything, he was a fan favoruite for his amazing and unparalleled skill on-track. In a recent interview with Motorsport.com however, he called out the “fake things” in modern-day Formula One, and said that he was glad to leave it all behind!

He spoke without hesitation and spoke his mind, which can explain why some of the statements he made were indeed so harsh. Here are a few snippets of what he said:

“There are so many things that are making no sense, at least in my head, what happens here,”

“All kinds of b******t that goes around. We know it, but nobody says it. Things that I don’t think that even should be.

” It was easier to come back to F1 in 2012, as I knew what to expect upon returning, and how you could go back to exactly the same thing you got out of already”

“Money, for sure, money has changed [things], like any sport,”

“The more money you put in, the more politics. In general, in any country, there are games that people never know until you are inside the whole thing. You probably know this.

“For sure money plays a big part, and power. I guess people want to have power, this and that. I think there would be a lot of good politicians that would do well in actual politics!”

“I know a lot of things that go on, but I don’t get involved. If you get involved every day, I don’t think it’s very healthy for you.” 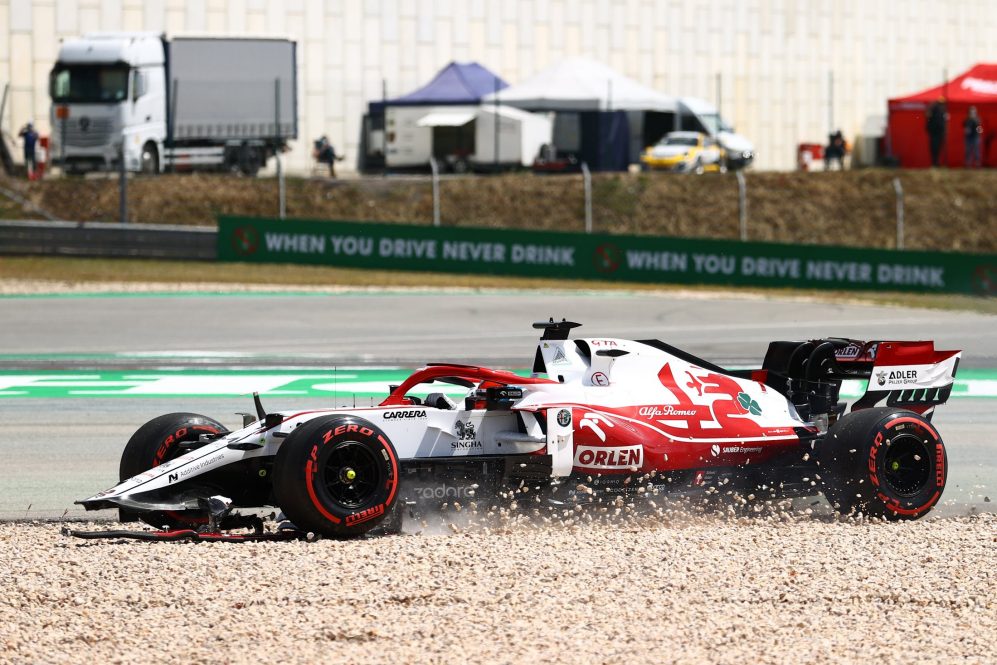 This sheds quite a bit of light on the situation of modern-day F1, and how the sport is slowly but surely succumbing to the greed for money. Kimi’s words might seem harsh, but the truth is that what he spoke was quite apt! Consider this- Kimi joined F1 back in 2001, and got in purely on talent. He was a topic for hot debate in the paddock, and raced with top teams because he had the talent to back up those discussions. He has seen the true transition of the sport- effectively the modernisation of F1 as it progressed from the 20th to the 21st century.

Money seems to have indeed corrupted the sport, as he rightfully said. Kimi has seen and experienced the glory days of F1 when the circus travelled to tracks like Nurburgring, Hockenheim, Fuji and more, and when there were not more than 16-17 races on the calendar (each race was special). The racing used to be wheel-to-wheel, and the stewards used brains while coming to a conclusion!

As for modern F1 deviating into the path of greed, it is so incredibly apparent. Take the 2021 season- we had countries like Qatar and Saudi Arabia hosting races and upwards of 20 races in a year (ruining the special feeling each race weekend gave with almost half the weeks hosting races), and the stewards being so inconsistent, robbing the fans of a true F1 experience. 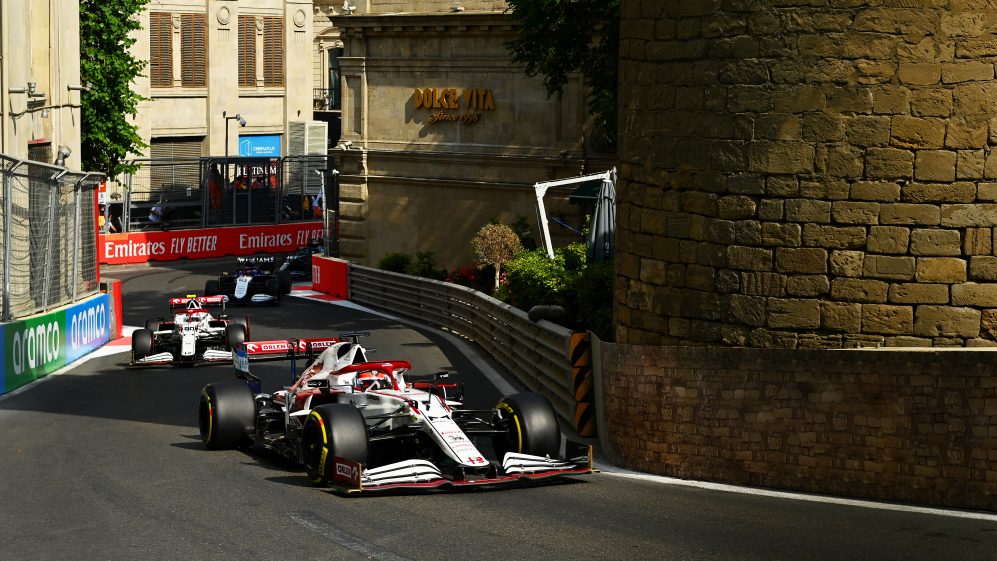 Of course, politics has also been a contributing factor to modern-day F1. Whose ego is bigger than the others is a big talking point, and of course those with money get things done while those who deserve it but don’t have the funds struggle. The intra-team struggles might not always be evident to the outside world, but they exist, and they do so in every single team. Kimi competed for Ferrari from 2007-2009 and then from 2014-2018, and with Ferrari’s reputation as one of the most political teams in F1, Kimi has certainly seen his fair share of nonsense dished out even when there was no need for it.

To be honest even as a passionate fan, sometimes the sport seems to be manufacturing drama rather than naturally being witness to it. Sometimes it seems that drama is incorporated for a Netflix payday and hence, all the fans stood equally united when Verstappen called it out and refused Netflix.

Races have become more and more predictable, while the decisions made by the governing bodies and those in charge are now done to get the public’s support instead of making a fair decision. Kimi would have grown increasingly frustrated of this deterioration of the sport he loved, and hence just wanted to find a way out. These words he spoke are strong, but they also highlight the fact that there is a lot more to this sport we all love than what is visible on the surface. Politics, money and ego ruin everything, and F1 is no exception to that as we can see here from Kimi’s words.

The waiting period for the Toyota Land Cruiser is... 4 YEARS!!!

The VW Virtus has been spied under winter testing in Sweden!